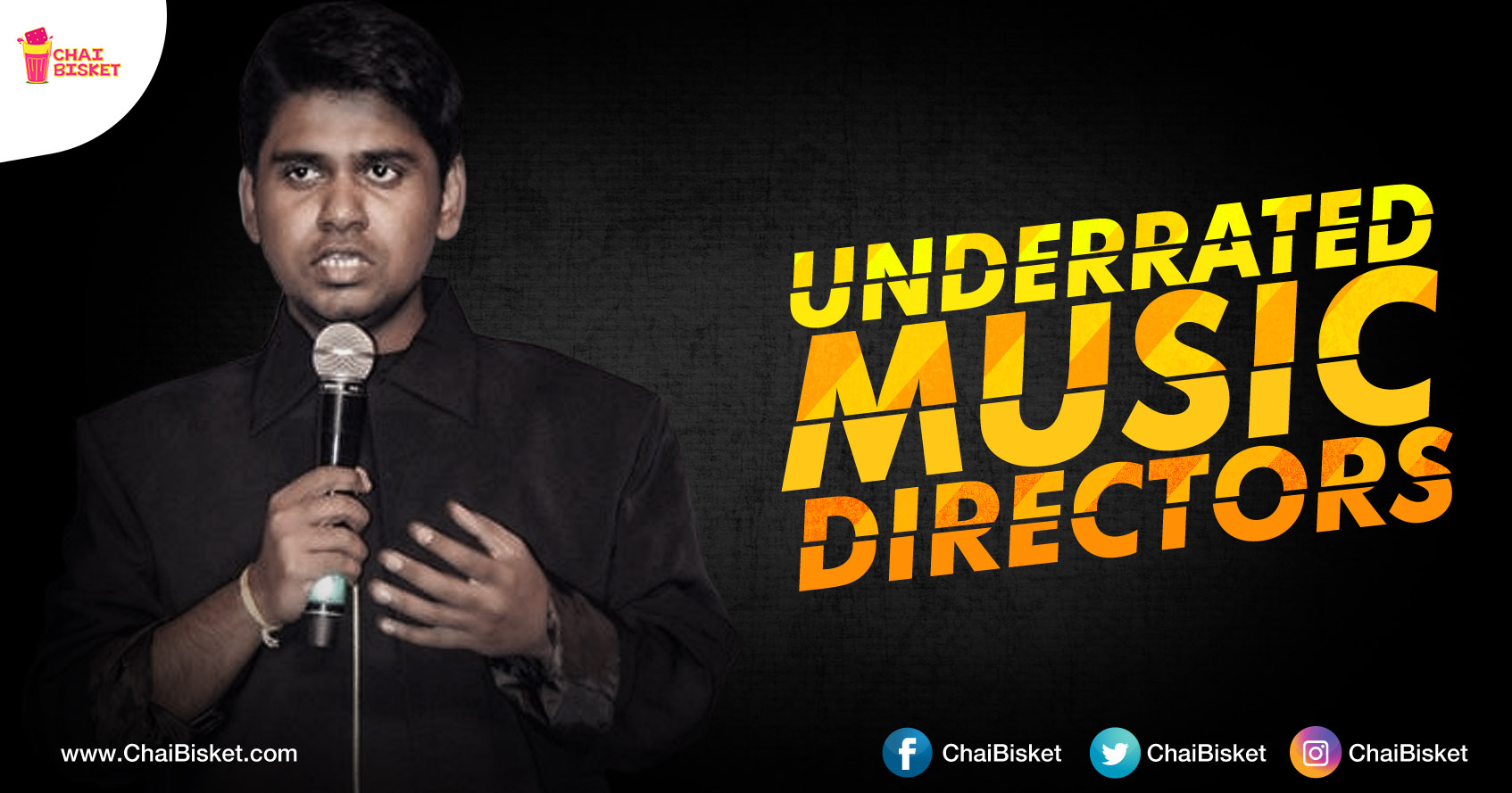 Currently, we are seeing a flow of musicians foraying into Telugu film industry. From Gopi Sundar for Ninnu Kori to Shankar Eshaan Loy for Saaho and Pritam for Touch Chesi Chudu .. our producers seem to be ready to pay large chunks of money to rope them in their projects. But is there really any scarcity for our own music directors in Telugu Industry?? Do we have only DSP, Mickey and Thaman to look after? Well, not actually.. Here’s a look at the Telugu musical gems who are underrated.

2. Sunny MR: His EDM style of music is very new and a path breaking kind in Telugu cinema. In fact, he is one of his kind of musicians. He has just began mastering the BGMs.
Best works: Swamy Ra Ra, Uyyala Jampaala, Dochey, Keshava.

4. Kalyan Koduri: He is the best in terms of light hearted music. His albums are always as beautiful as a poem book. Everyone has fallen in love with his lovely and lively music. His albums are favourites of everyone. Yet, he is unknown to many.
Best works : Aithe, Asta Chamma, Ala Modalaindi, Golkonda High School, Anthaku Mundu Aa Tarwata, Oohalu Gusagusalaade, Jyo Atchyutaananda.

6. Radhan: He started his career with a classic ‘Andala Rakshasi’ which went on to become one of the biggest musical hits that year. He showed his talent in ‘Yevade Subramanyam’ and is now coming up with ‘Arjun reddy.’
Best works: Andala Rakshasi.

7. Achu Rajamani: Hailing from a musical background, Achu made a mark for himself with his debut film ‘Nenu Meeku Telusa’ itself. His composition is mostly a fusion of western and Indian music. He delivers at least one big chartbuster for an album. Besides Telugu, Achu is quite successful in Tamil industry as well.
Best works: Nenu Meeku Telusa, Potugadu (Bujji Pilla, Devatha)

8. Sandeep Chowta: One of the oldest (in the list) yet best music directors in Telugu film industry who has been in on and off mode. Though he is not consistent at composing music for Telugu films, his compositions have earned him a special recognition. Not just with Telugu film industry, Sandeep is quite busy composing songs and background music for Hindi film industry as well.
Best works: Ninne Pelladatha, Super, Bujjigadu – Made in Chennai

If you look at Tamil film industry, whilst having Yuvan and Harris Jayaraj, they are taking risks in uplifting young musicians by giving them huge projects for those who deserve it. The result is: they got Anirudh, Hiphop Tamizha, Santosh Narayan with many more to come. It’s time for Telugu cinema to take a step to recognise our ‘hidden’ and deserving musicians. 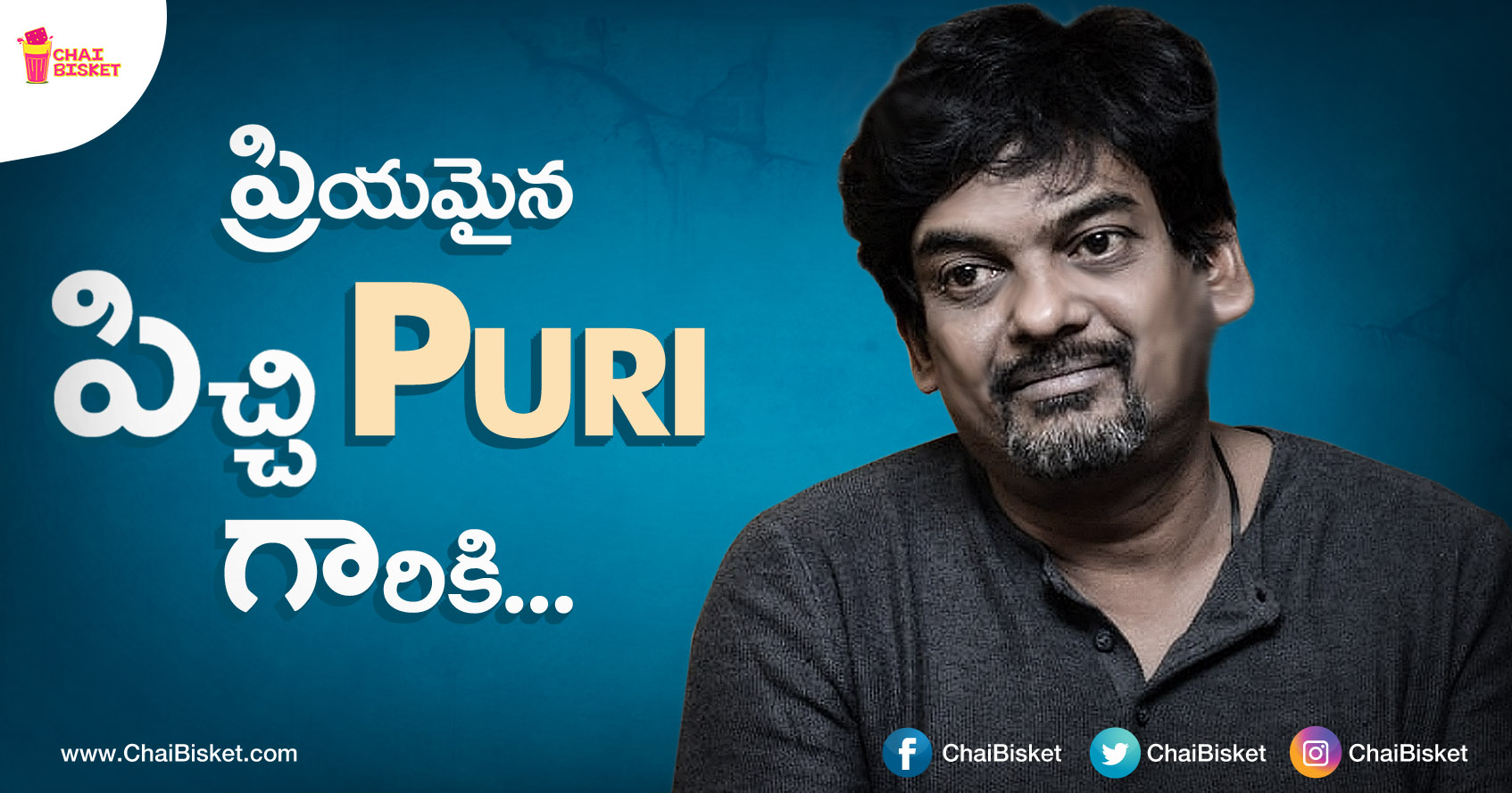 This Die Hard Fan's Open Letter To Director Puri Jagannadh Regarding The Recent Drug Issue Is A Must Read!