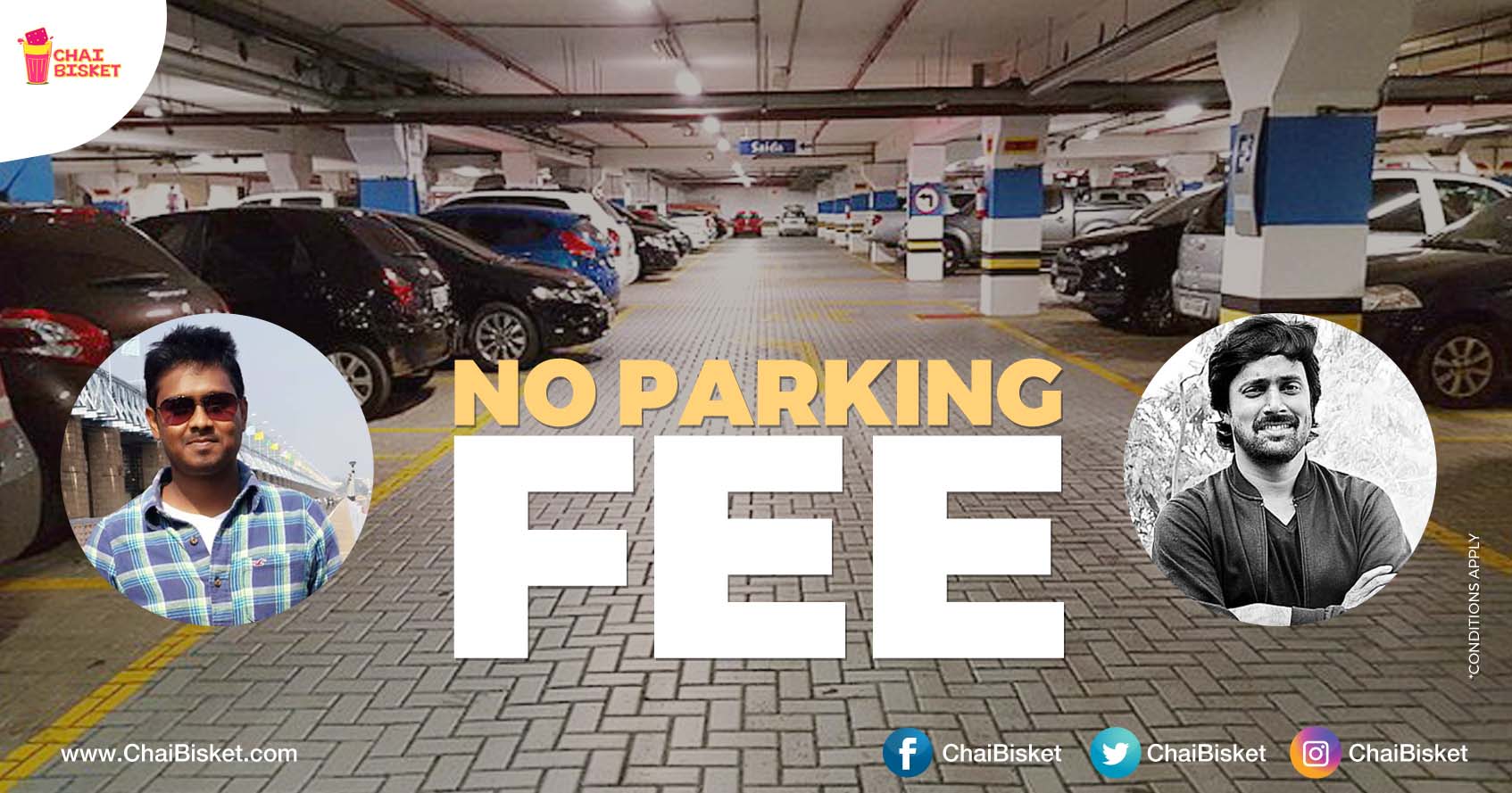 The Telangana Government has taken a major decision regarding the parking fees to be collected in malls, multiplexes and commercial establishments in city and other urban areas. In an Government Order released by Municipal Administration and Urban Development Department, parking should be unconditionally free for the first half an hour. From half an hour to one hour of parking, there is no parking fee if customers produce a bill for items bought from that commercial complex/ multiplex. After one hour, the parking is free if you provide a bill to the items bought , provided the amount in that bill is higher than your parking bill. In a way, if you go for a movie at a multiplex where a ticket costs Rs 150 and the regular parking fee is Rs 50, you are FREE to just leave the place without making any payment!

THE REAL HEROES:
The Govt’s decision has been taken following a writ petition filed by 29-year-old social activist Vijay Gopal, a resident of Tarnaka – who complained of inaction by GHMC against commercial complexes carrying out commercial activity in parking spaces by charging extra money from visitors / customers. Vijay was the same person who filed an FIR against Inorbit Mall at Madhapur Police Station in August last year, arguing that he was forced to pay Rs 30 for using the parking lot for just 10 minutes.

“The malls are minting money. Anybody who visits the mall would at least spend two hours for a movie or shopping and for that you have to shell out minimum Rs 50, no matter which mall,” said Gopal. His bill showed the addition of GST, which irked him even more. He says this practice is actually against many rules and government orders and it is then the decided to go ahead with advocate Sheelu Raj. Sheelu argued that the collection of parking fees was illegal, stating that Commercial complex owners have no authority under the act to impose and collect fees from the public, citing Rule 12 of the Multi-Storeyed Building Rules 1981 and zoning regulation of GO number 423- which says that it is mandatory for owners of commercial complexes to provide regular parking facility to visitors at free of cost.

Another advocate, who deserves equal credit for this commendable move is Satish Kumar Pendyala. Satish had earlier filed 2 PILs regarding this issue. This is the third PIL and has made the change for every Hyderabadi who’s been struggling with these ‘illegal’ parking collection. This advocate even teaches Polity and Current Affairs to top IAS officers and helps with knowledge transfer regarding issues that might arise during their tenure.

An exact quote from HMC Act 1955 clearly states that the parking place at movie theatres, commercial complexes, malls etc re PUBLIC PLACES and no one can charge money for parking and even GHMC does not have the rights to issue any permission to anyone to charge for parking except on the land that is in control of GHMC. The orders come as a relief for many who have been complaining about the huge parking fee charged by multiplexes, shopping malls, hotels, restaurants and such commercial establishments. You will be paying parking fees in lots provided at railway stations, bus stations, airport parking spaces and other such places.

As per the GHMC building rules, all commercial complexes and malls are expected to provide mandatory parking space for their customers, and GHMC alone has the prerogative to collect parking fee, either directly or through outsourcing. However, many establishments have not been adhering to the rules, and have been collecting exorbitant parking fee ranging between ₹20 and ₹50.

Municipal Administration Principal Secretary Arvind Kumar issued orders to this effect today. These orders shall come into force with effect from April 1st.

Vijay and the two advocates – Sheelu and Satish are leaving no stone unturned. They say that they will relentlessly work addressing issues like these where the common man is being looted, besides educating them! More power to you guys! 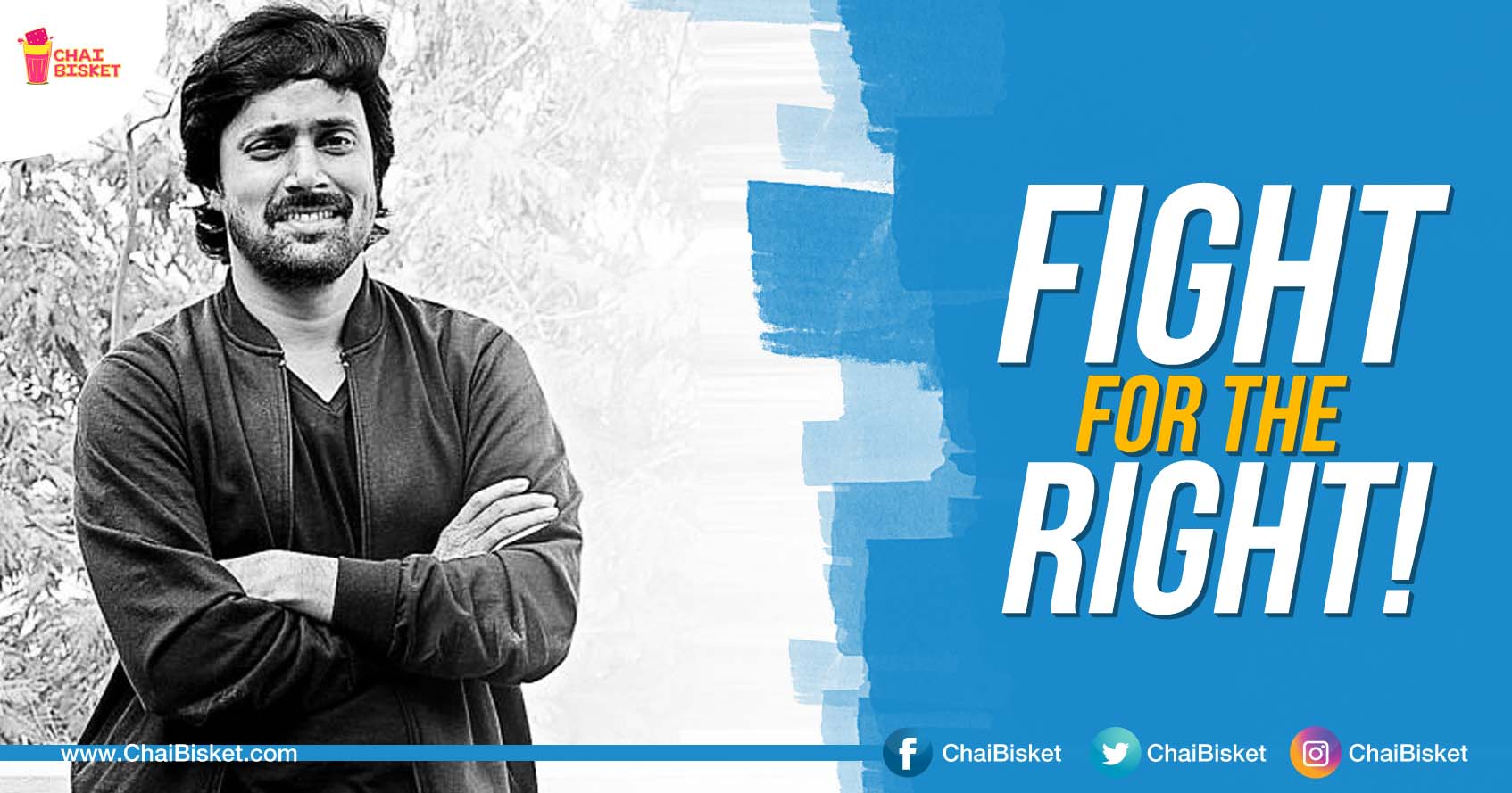 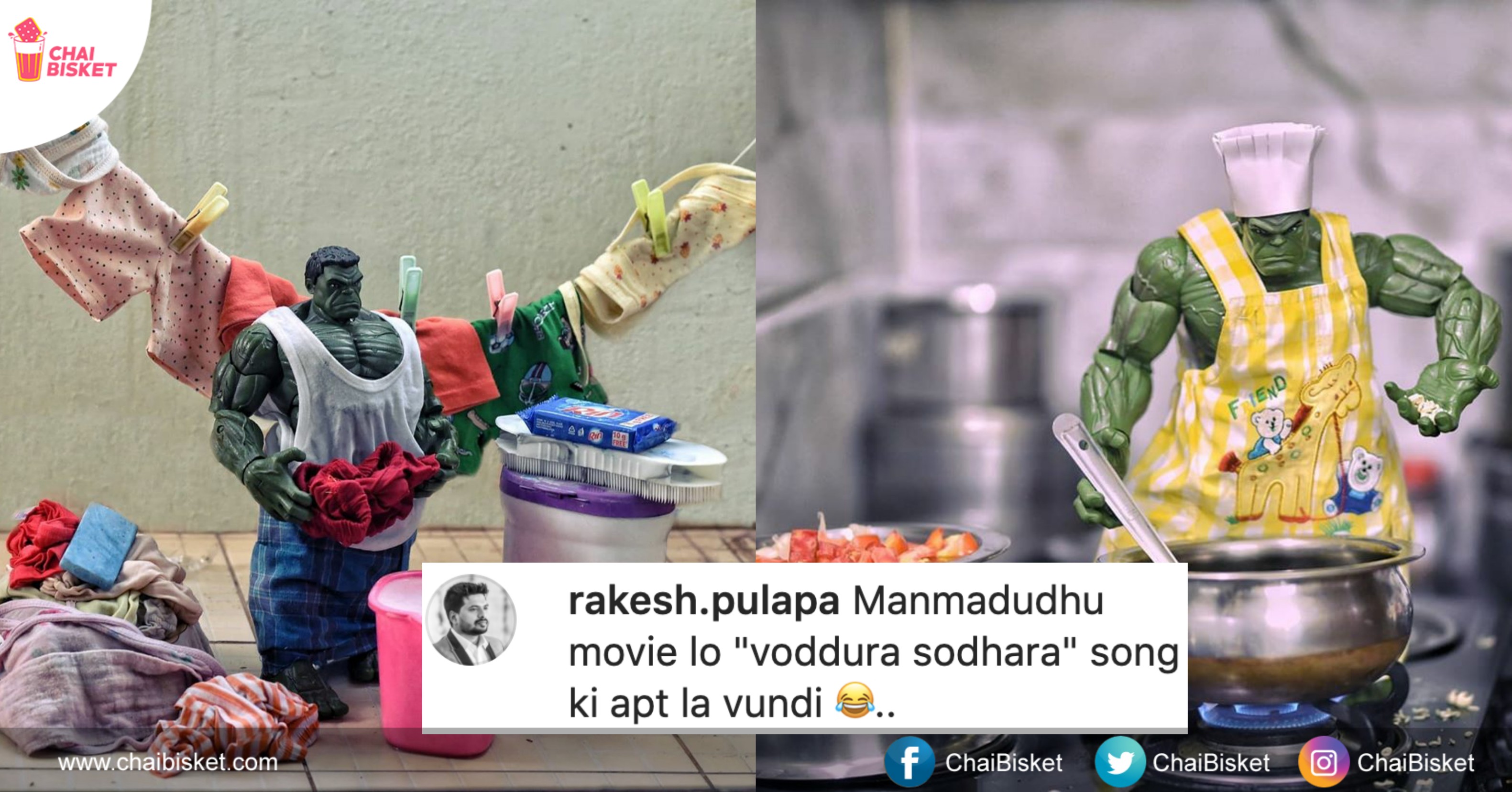 Hulk in Lockdown: This Photographer Captures Funny Pics Imagining What ‘Hulk’ Would Do In Lockdown 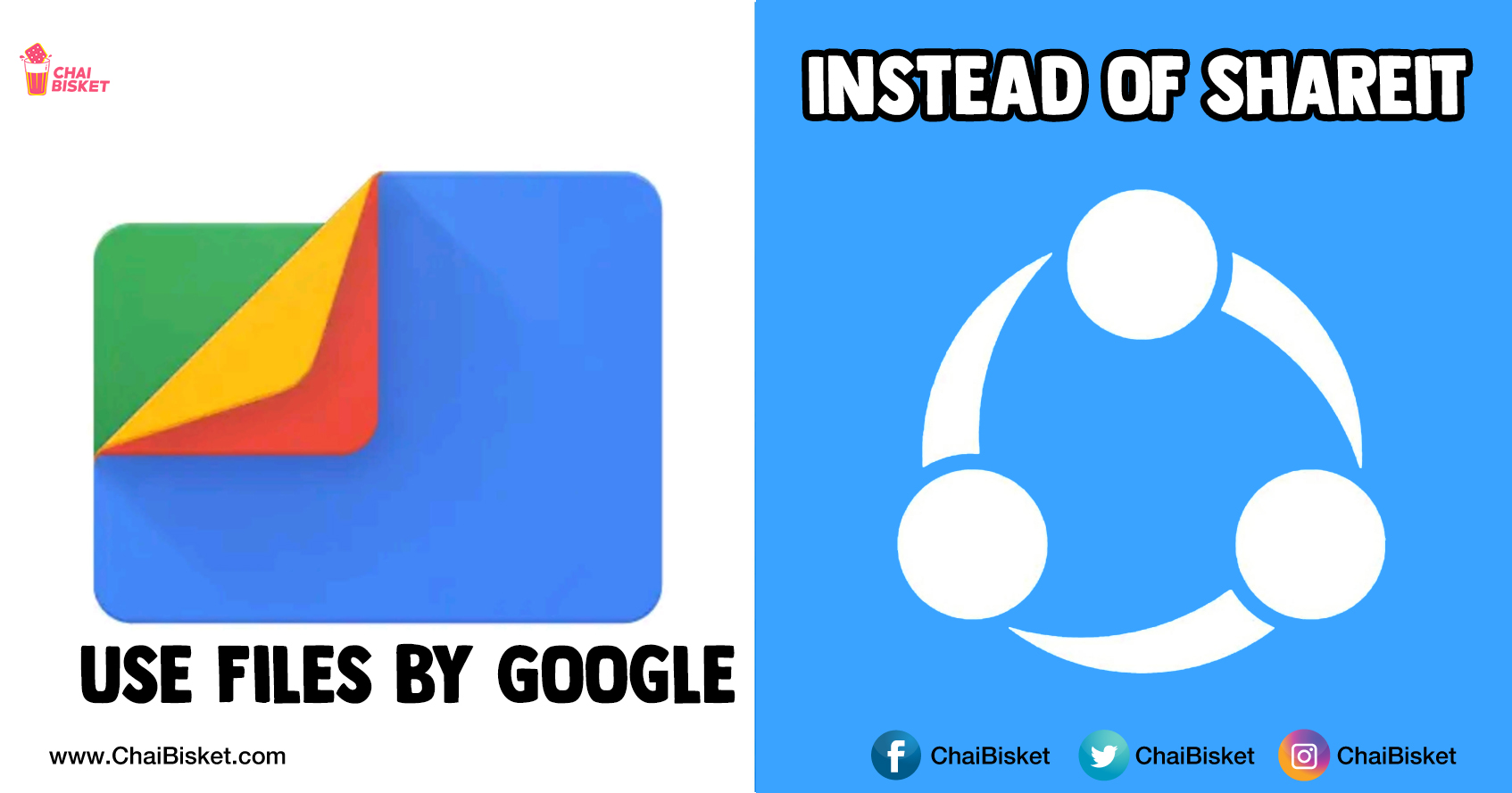 10 Most Used Chinese Apps In Our Daily Life & Their Alternatives 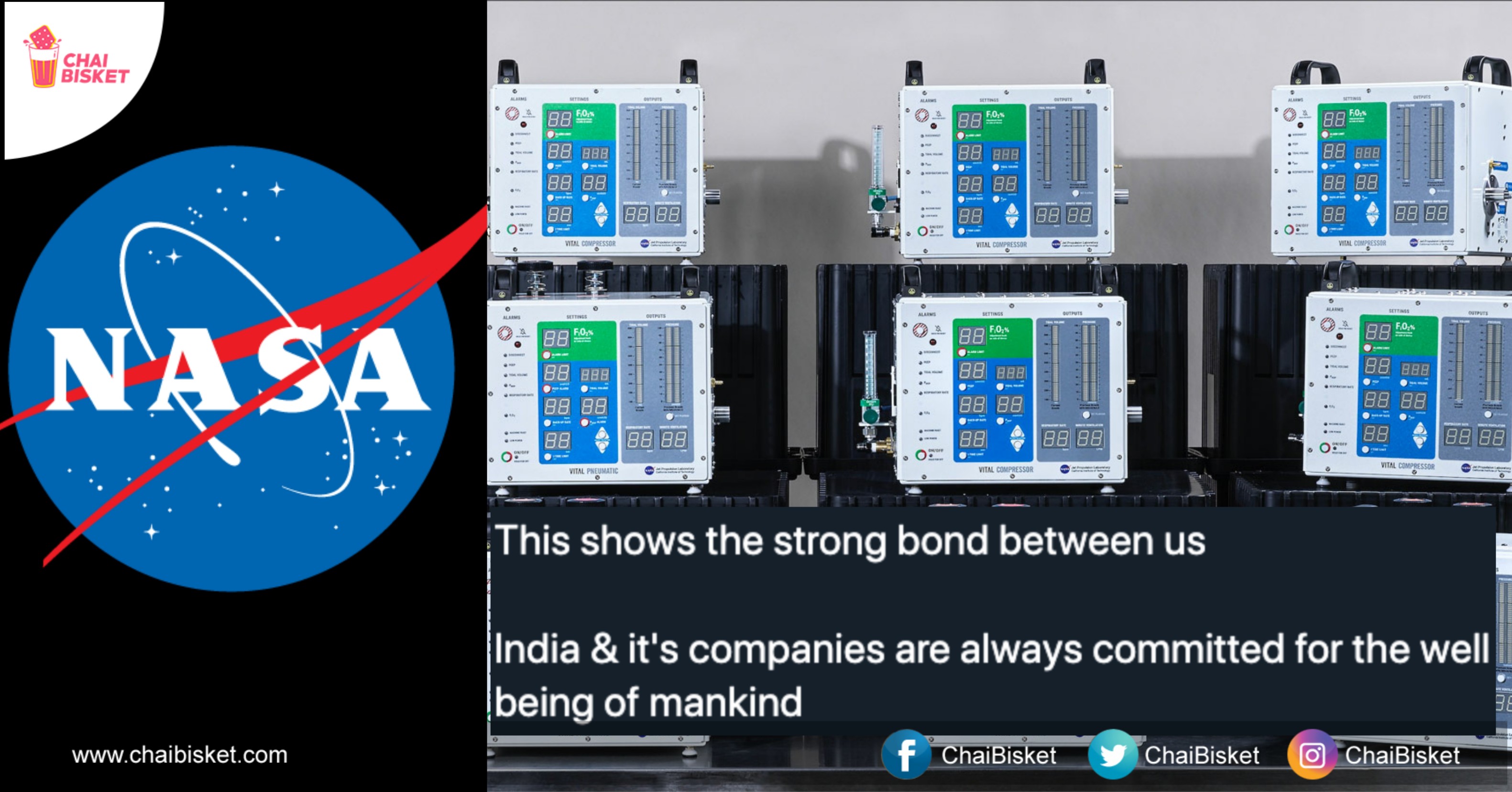 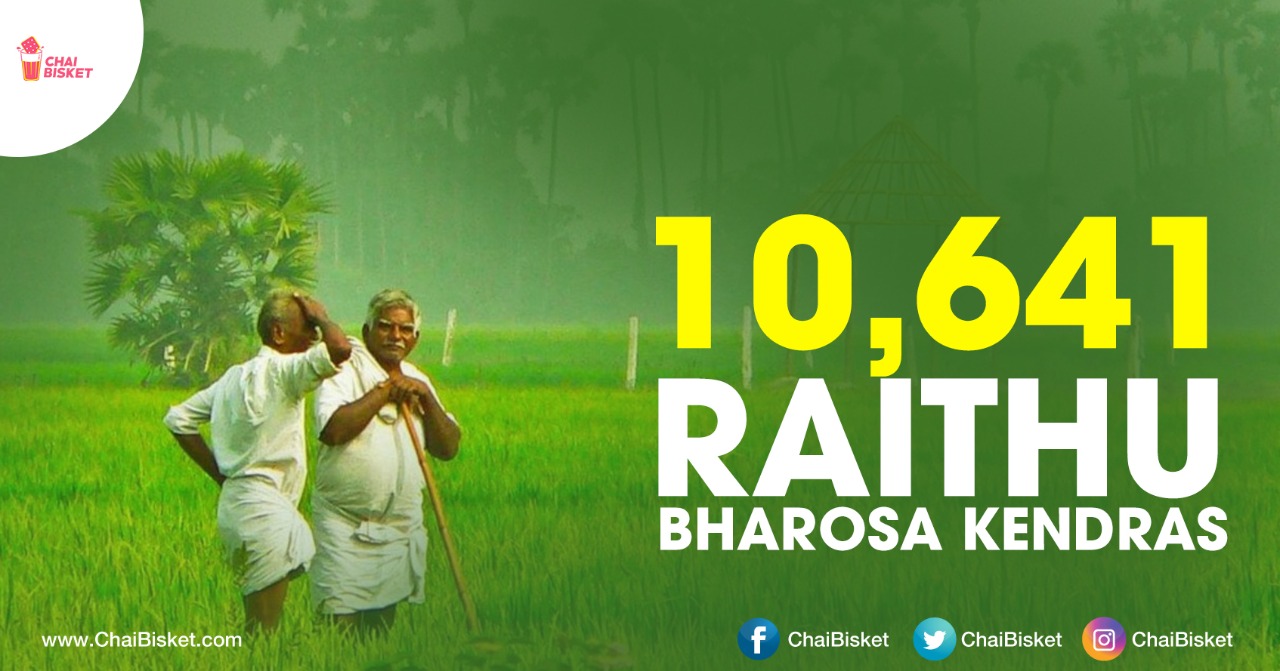 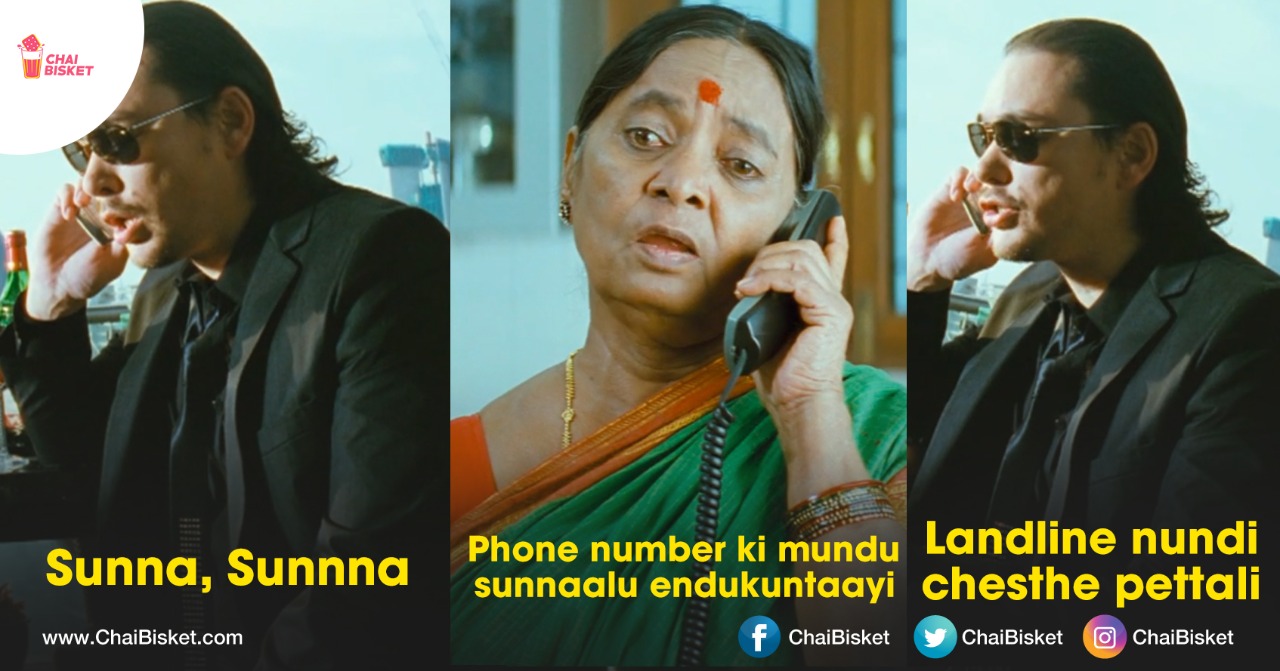 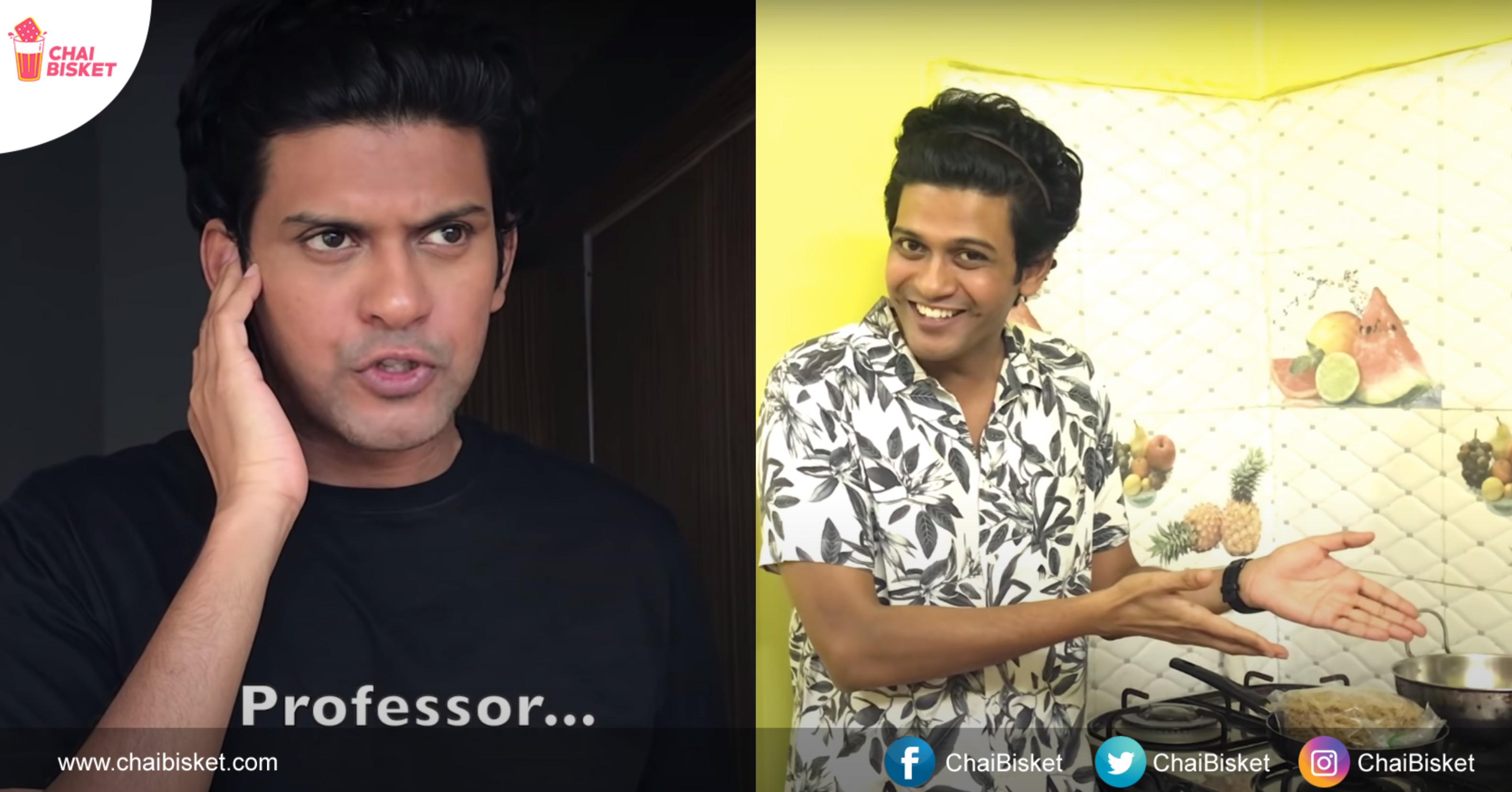 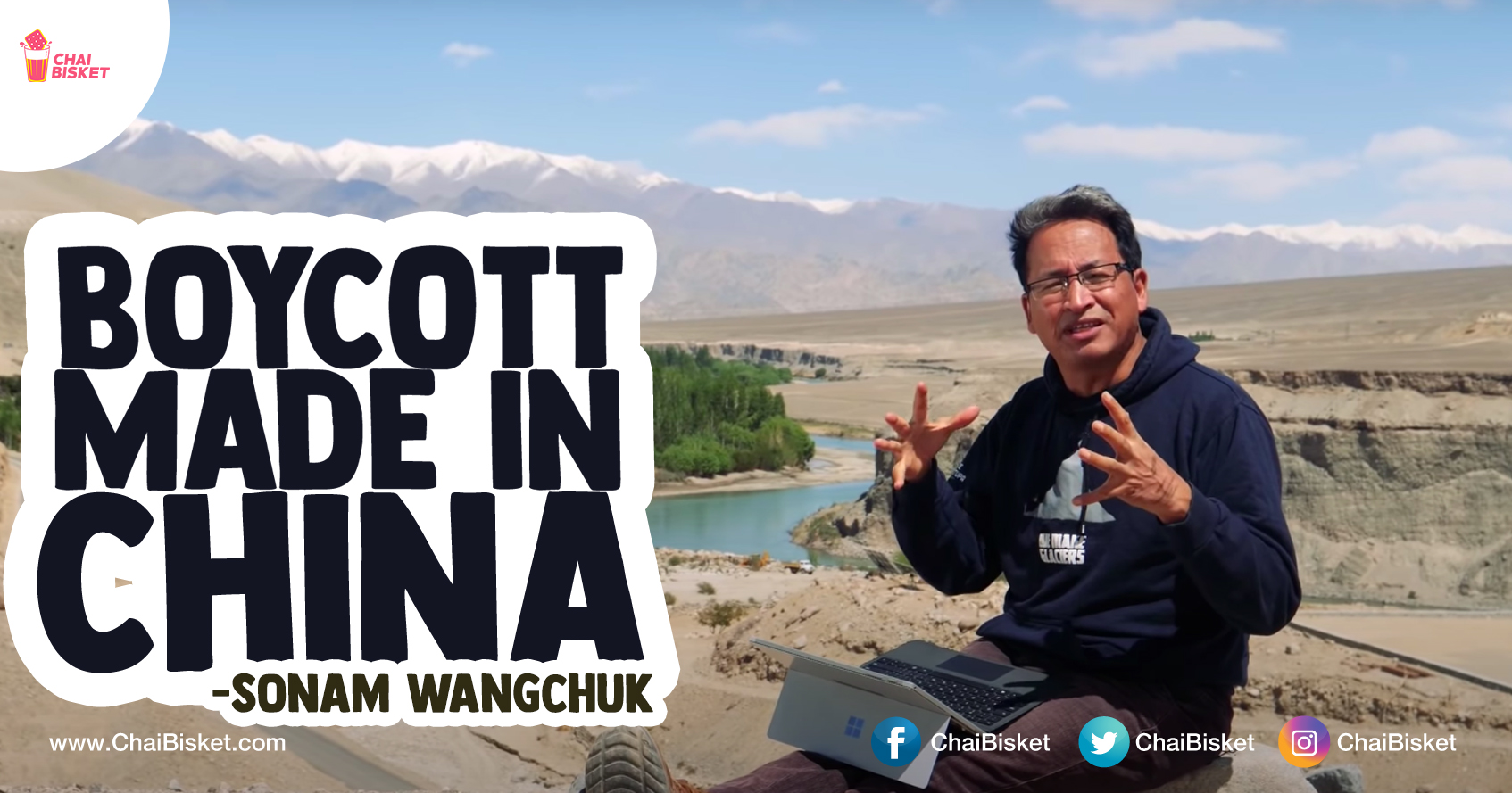 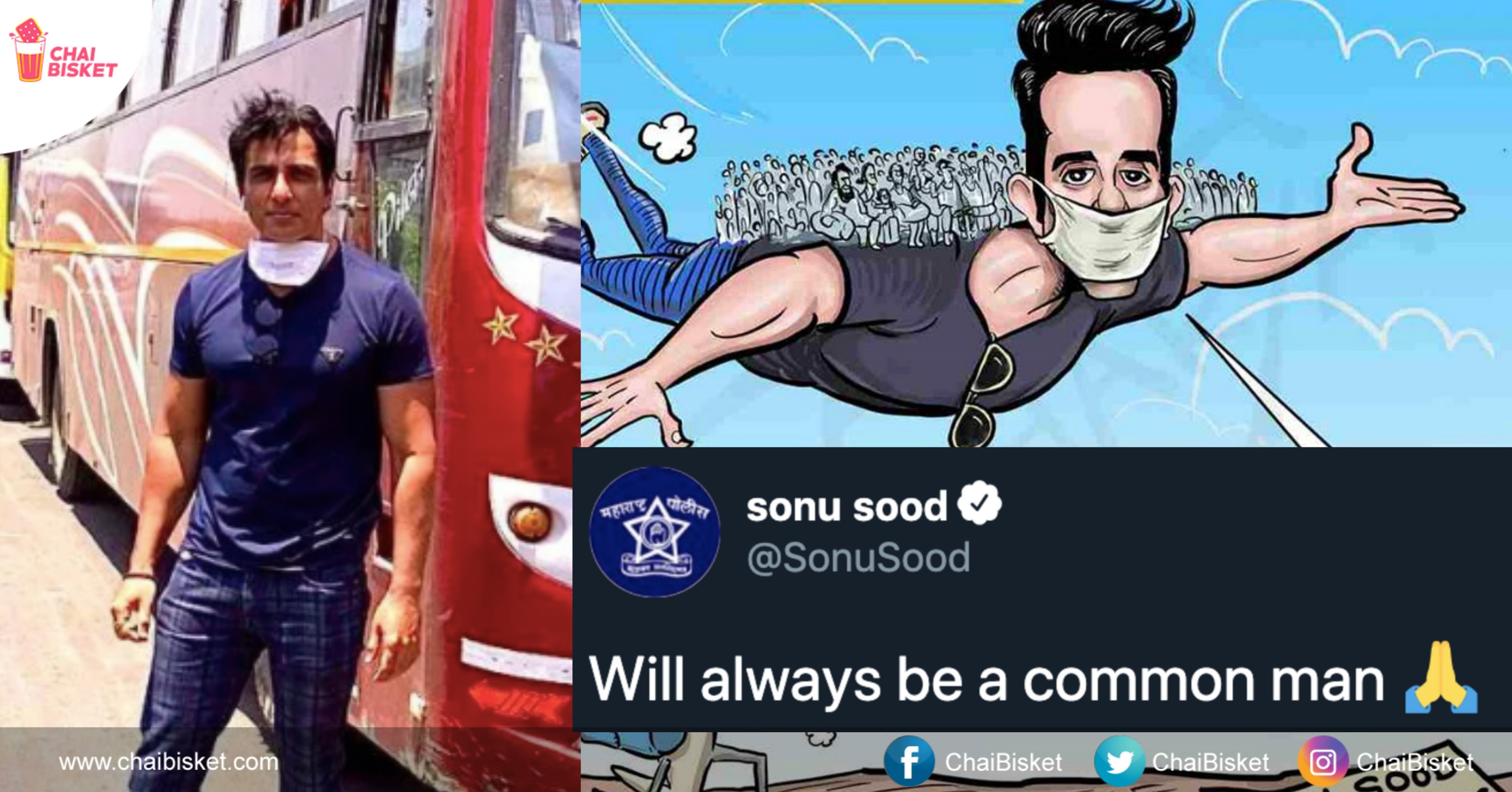 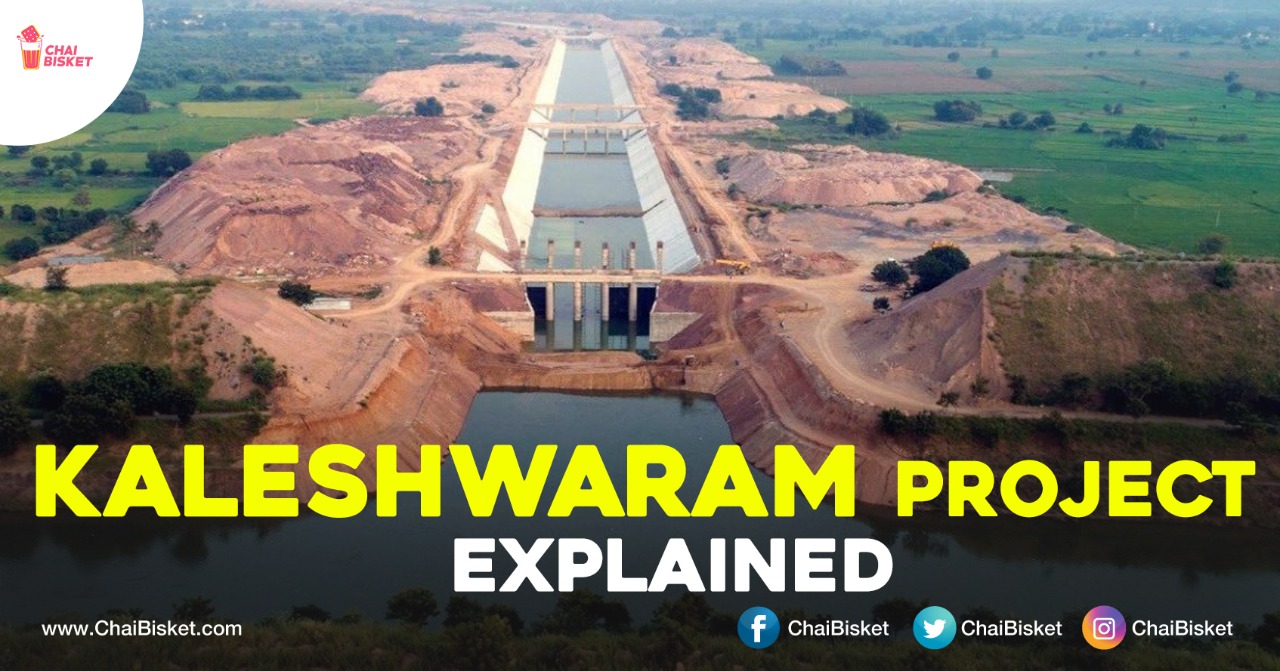 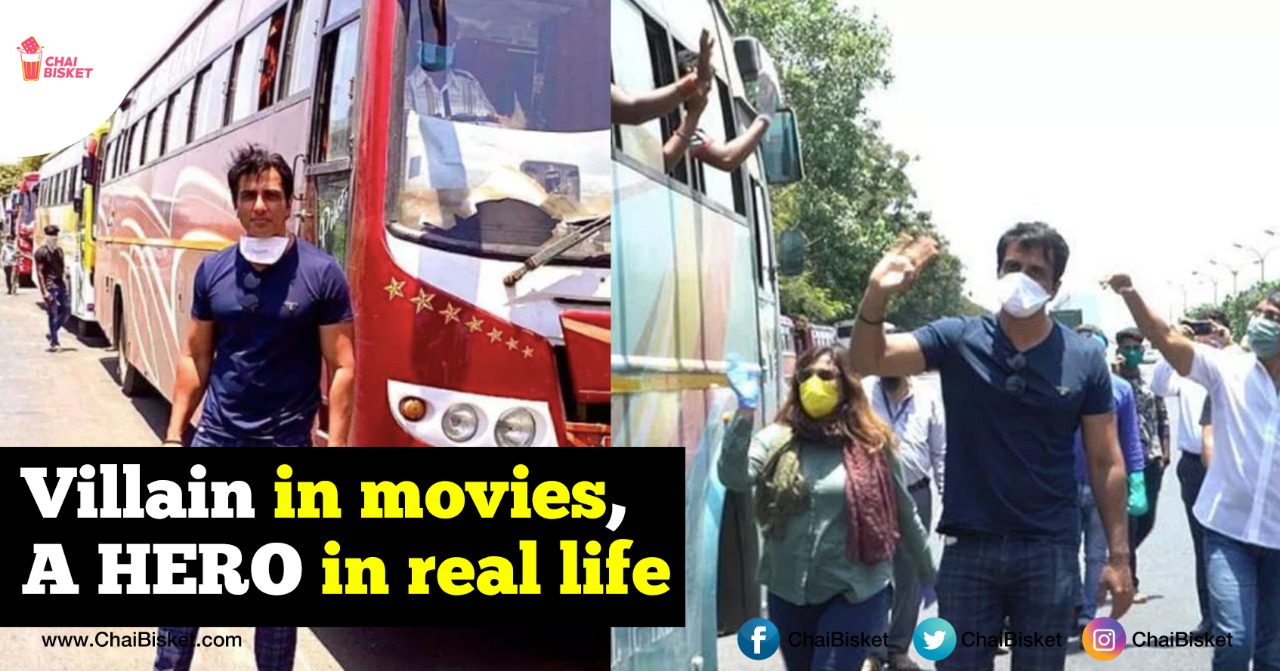