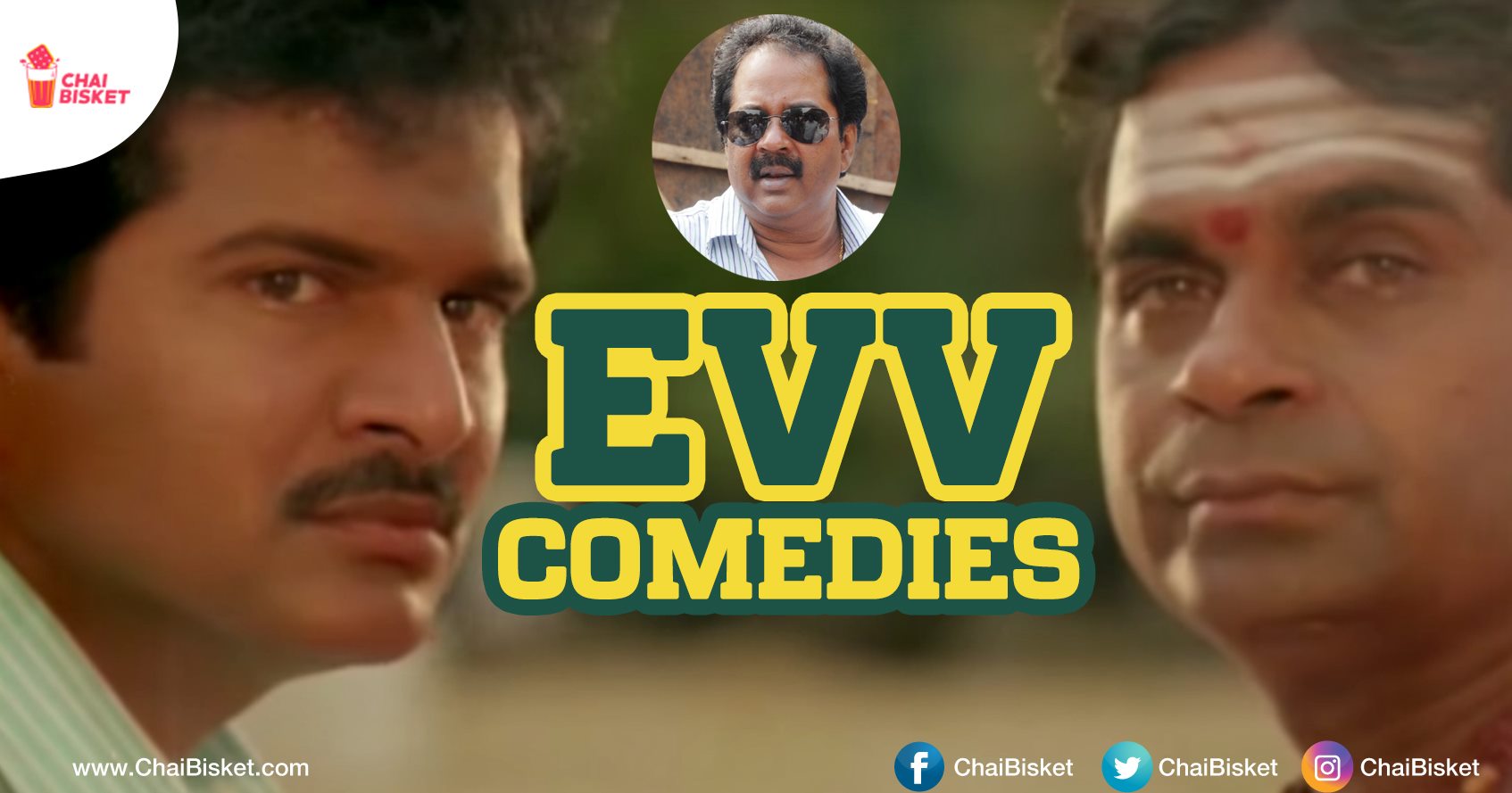 Aa Okkati Adakku
The film is the first debut of Rambha into the film industry.

Jamba lakidi pamba
The film unit originally named this film as Reverse Gear. Because it sounded negative, they later changed it to Jamba Lakidi Pamba. During its first release, the film went unnoticed. However, during its second release it proved to be a huge success and became the highest grossing comedy film of its time. Yashraj films made a program series named Man’s world on youtube which is inspired by this film.

Hello Brother
Based on the 1992 Jackie Chan’s movie Twin Dragons and remade in Kannada as Cheluva with V. Ravichandran and Hindi as Judwaa with Salman Khan.

Aayanaki Iddharu
The film is a remake of ‘Aaina’ starring Jackie Shroff, Amrita Singh and Juhi Chawla. Nutan Prasad dubbed for Gummadi Venkateswara Rao as the latter had issues with his voice at that time.

Alluda Majaka
This might be the first film in TFI which got banned by CBFC as it contained a number of scenes portraying women in an obscene manner. When the Central Board of Film Certification (CBFC) considered a ban on the film two months after its release, the fans of Chiranjeevi organised a protest in Hyderabad, demanding that the film not be banned. The CBFC eventually did not ban the film, but edited out the objectionable parts, the film thus achieving the dubious distinction of being one of the few films to be recalled by the CBFC. Despite the controversy, the film was a massive success at the box-office

Aavida Ma Aavide
It was based on the 1963 movie “Move Over, Darling”.

Thotti Gang
The movie was inspired from the Hollywood movie “Saving Silverman”. 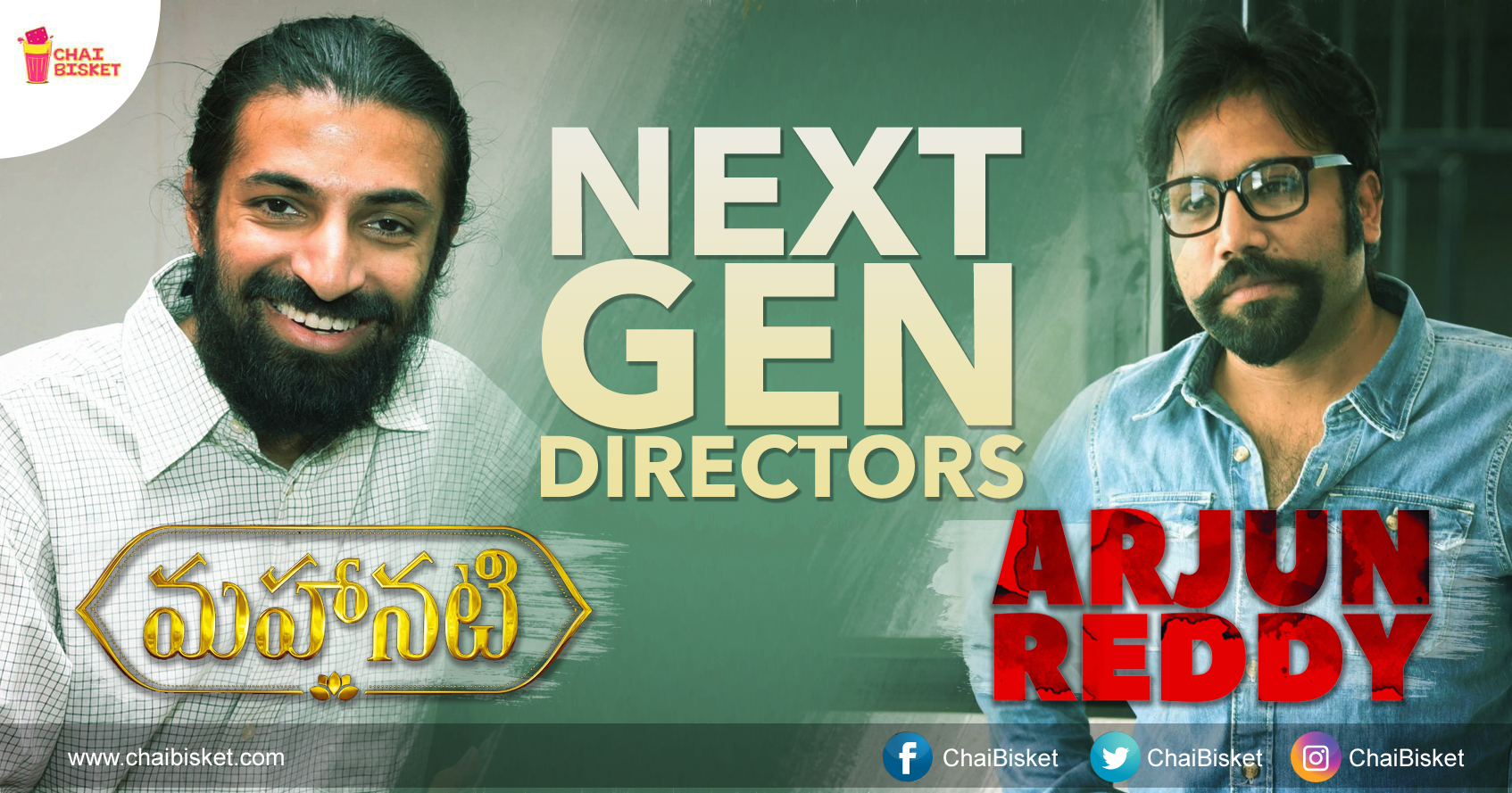 17 New-Age Tollywood Directors Who Hold A Lot Of Promise For The Future!