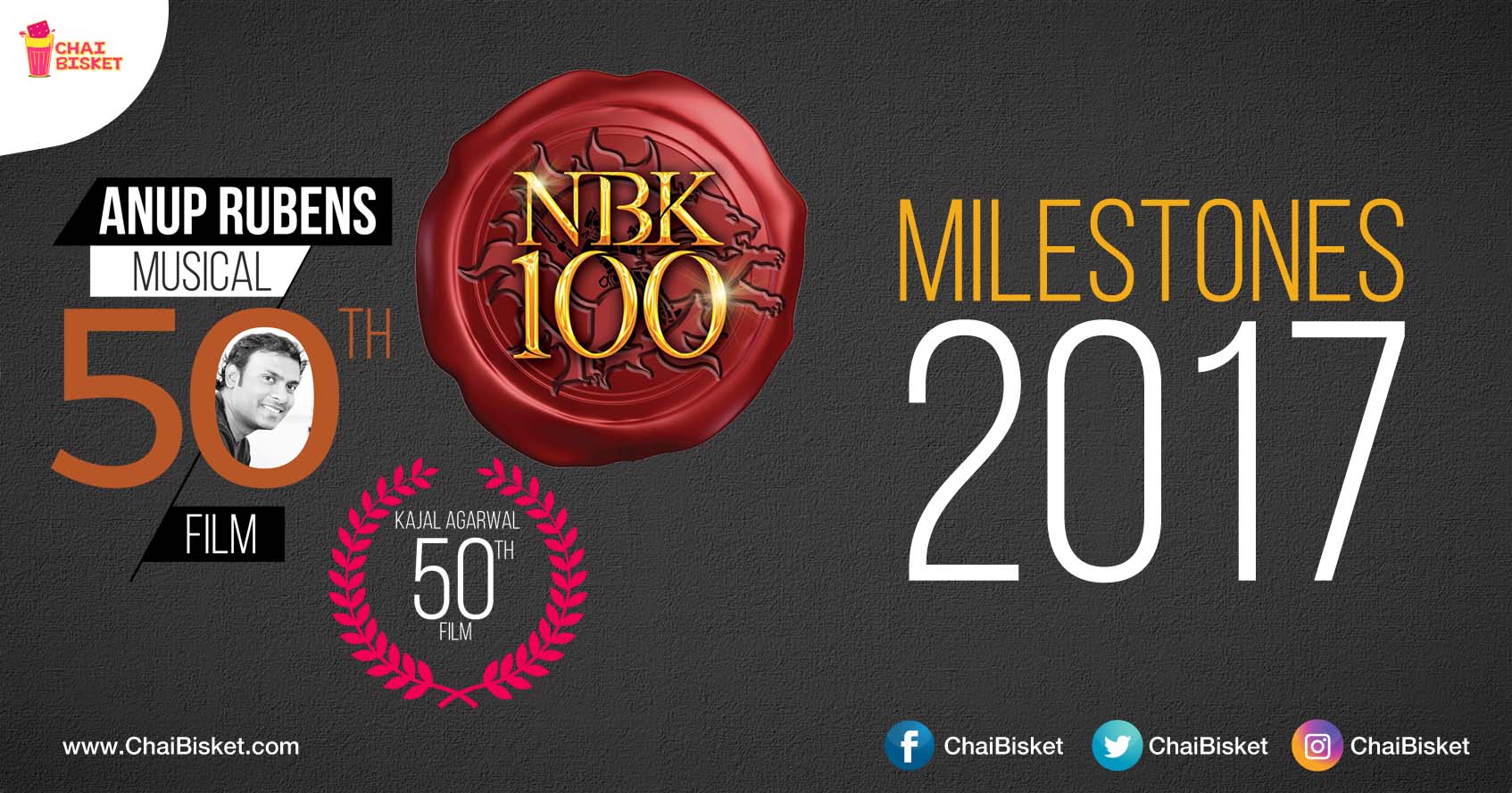 Every year, many actors and technicians reach significant milestones. There are legends whose achievements are unimaginable for the current generation and then there are journeys which make us look back at our childhood. Here’s a look at some significant milestones that we witnessed this year in Tollywood:

8. 100th film for Balakrishna: This year started with NBK’s historical drama ‘Gautamiputra Satakarni’ – a prestigious film for the actor.

9. 150th film for Arjun: Not many of us are aware of this, but ee year July lo release aina ‘Kurukshetram’ is actor Arjun’s 150th film.

10. 150th film for Chiranjeevi: The most talked and most awaited movie of the year Khaidi No 150 marked megastar Chiranjeevi’s comeback film and his milestone movie of 150. Interestingly, movie title lo ne 150 pettesaaru.. 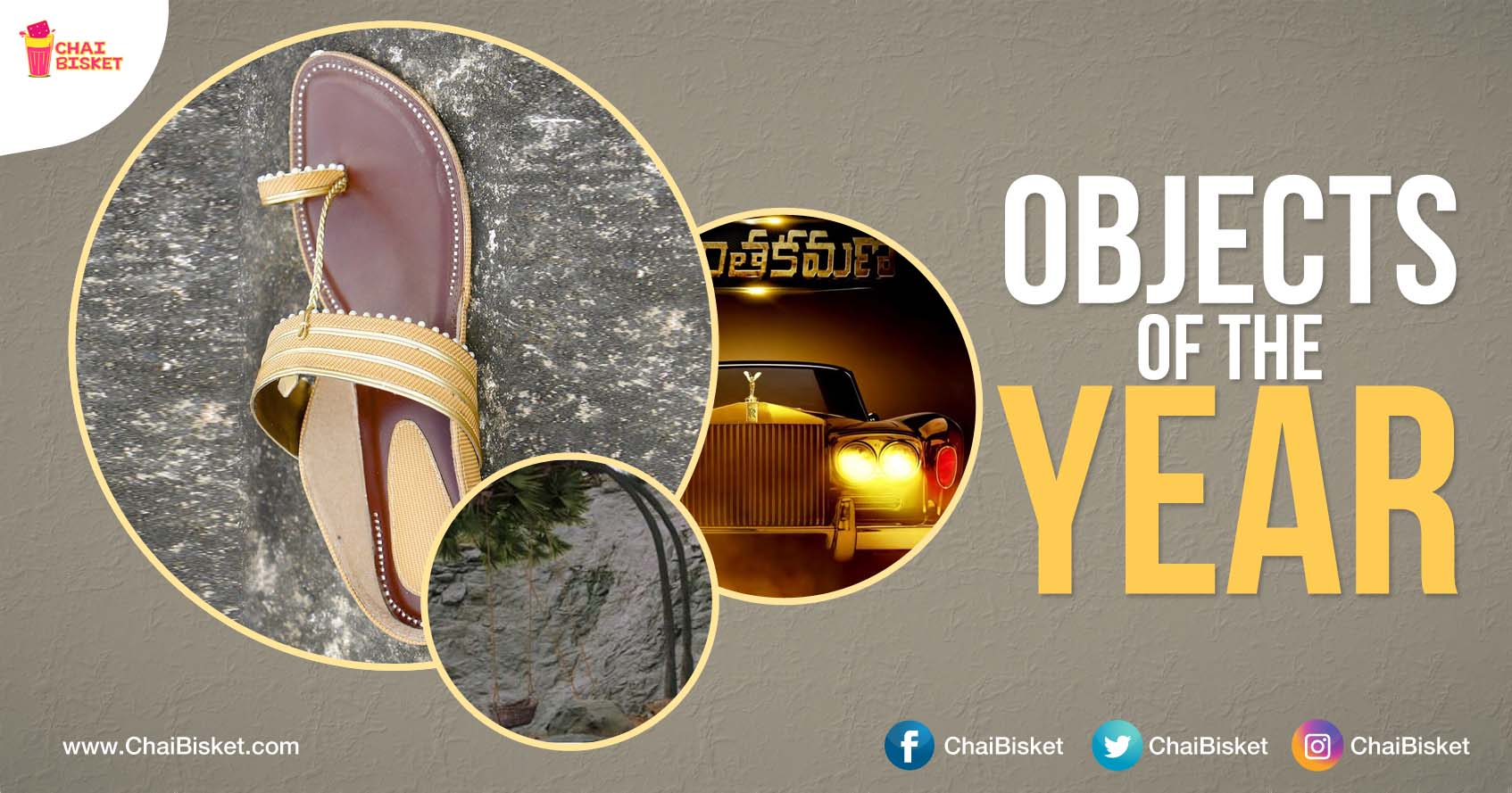 12 'Interesting' Things From 2017 Movies That Can Be Awarded As Objects Of The Year!