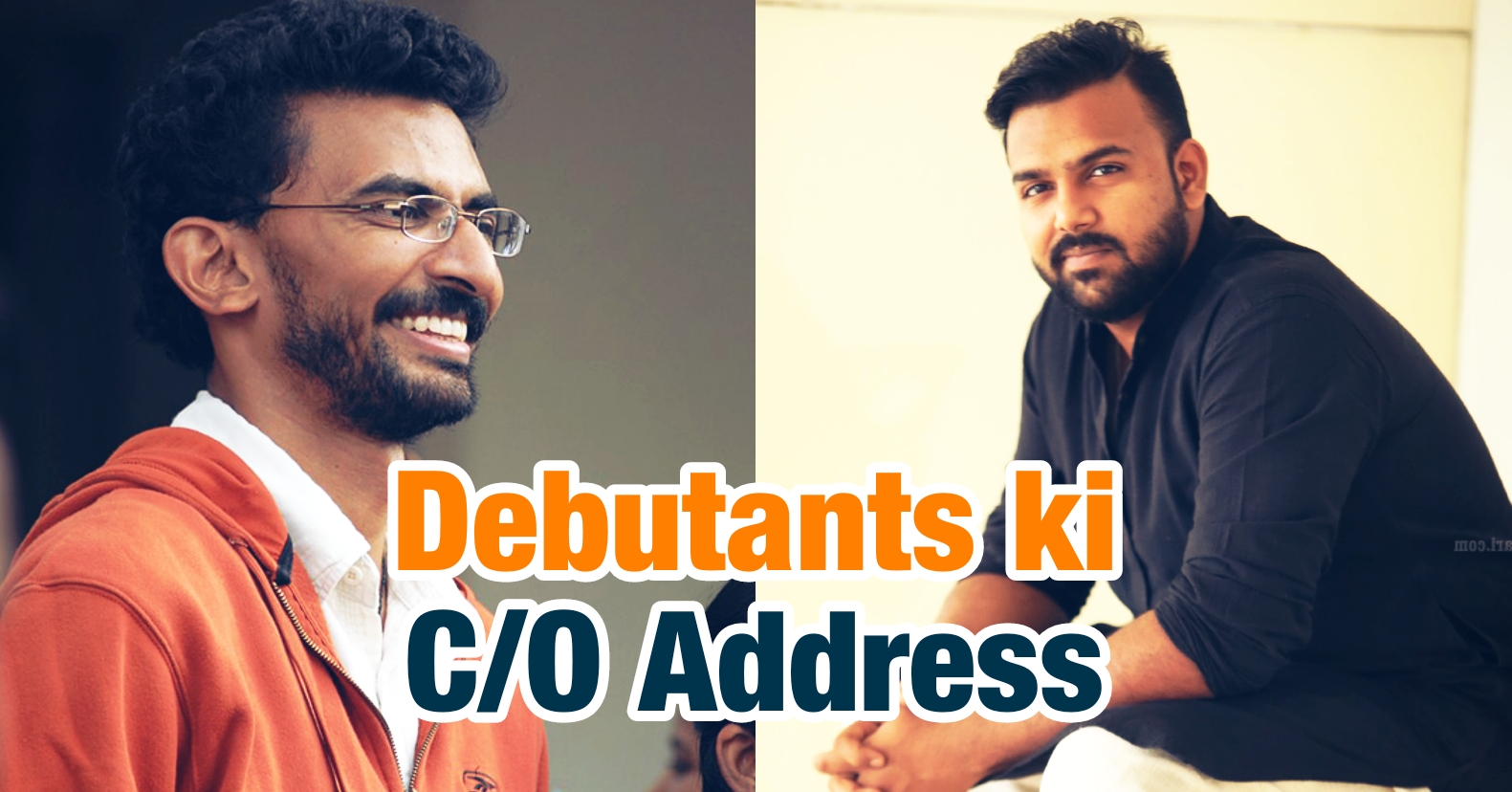 1. Audience doesnt have any impression on the actor.

2. Demand of new cast for the fresh stories.

Generally Shekar kammula & Tharun Bhascker fresh and breezy stories rastharu. Those stories may not require a well-established actor because he can easily pull it off but the audience may concentrate more on the actor rather than the role which is actually a setback for fresh stories. So new cast are chosen so that the role is enhanced more than the image of the actor.

3. Less remuneration for the budget constraints they have.

5. Perfect platform for the actors to prove their mettle.

Kamalini Mukherji, Nikhil, Varun Sandesh, Tamannah, Rana, Abhijeet, Pooja Hegde, Sai Pallavi, Vijay Deverakonda, Priyadarshi, Ritu Varma. These are all the actors who had debuted with Shekar Kammula & Tharun and has had an amazing career in Telugu cinema. So when any aspiring actor gets a call from these two directors they think no more because they know they cannot get a better debut.

One special thing that needs to be mentioned about Shekar Kammula & Tharun Bhascker is the way they design their female leads. Strong, vibrant yet sensitive. You always don’t get such roles of great importance in the movies and it is in the movies of these two directors where even debutant actresses get crucial roles. And even here we don’t see the actors but just the roles that they are playing.

They have also said in many instances that they have written stories based on their experiences. So the characters that they create may require certain qualities which already established actors may not possess. That’s why they give the casting calls and conduct auditions so that they get the actors which perfectly suit their characters.

So finally it is an open conclusion that the characters they design and the actors they select have always stood apart and that is why so many actors from their compound have gone places. Here is wishing so many beautiful characters from the pens of these two awesome creators and many more feel-good hits from their megaphone. 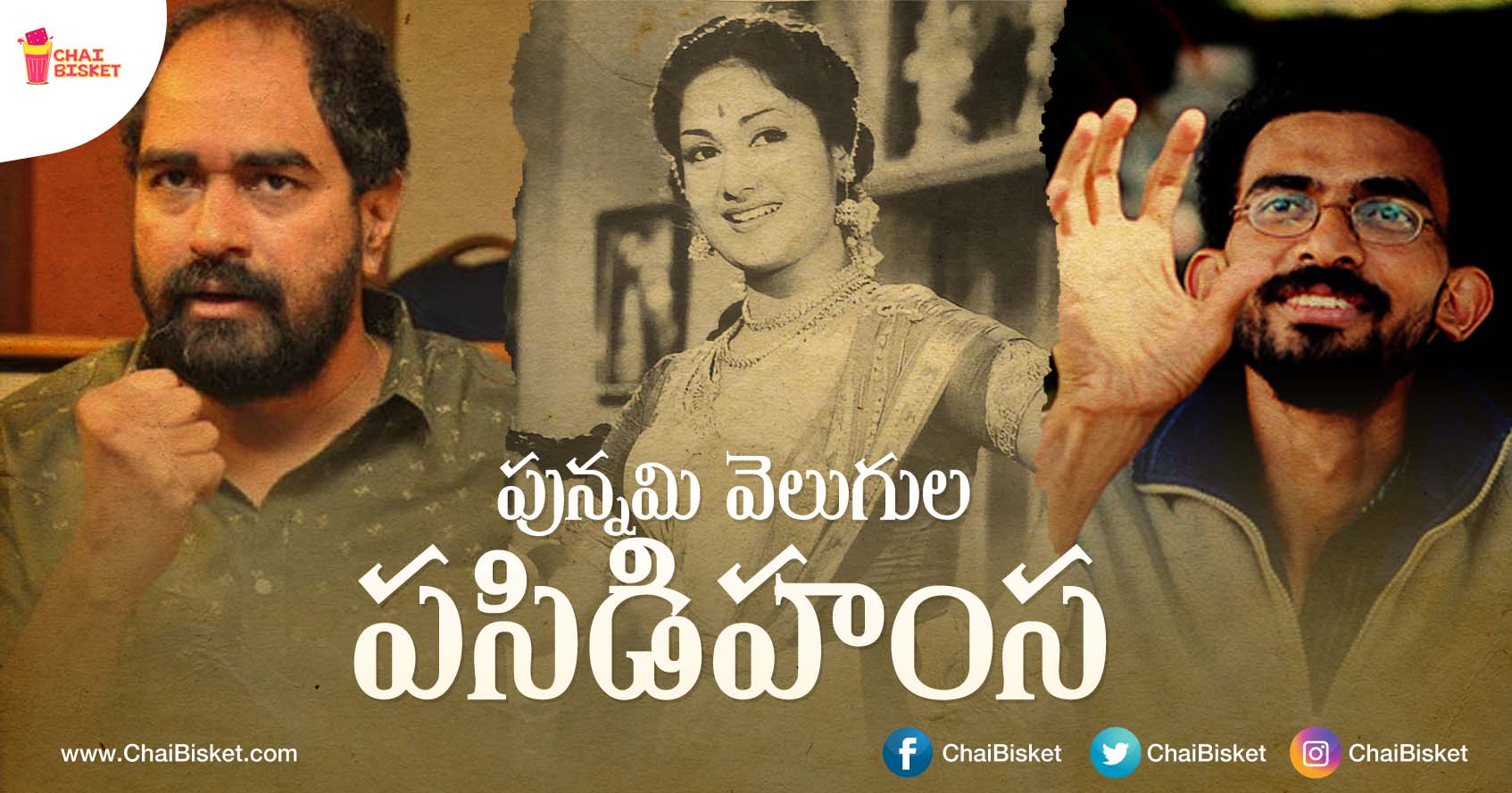 Directors Krish And Sekhar Kammula Explain Why Savitri Garu Is A Gifted Actress To Indian Cinema!