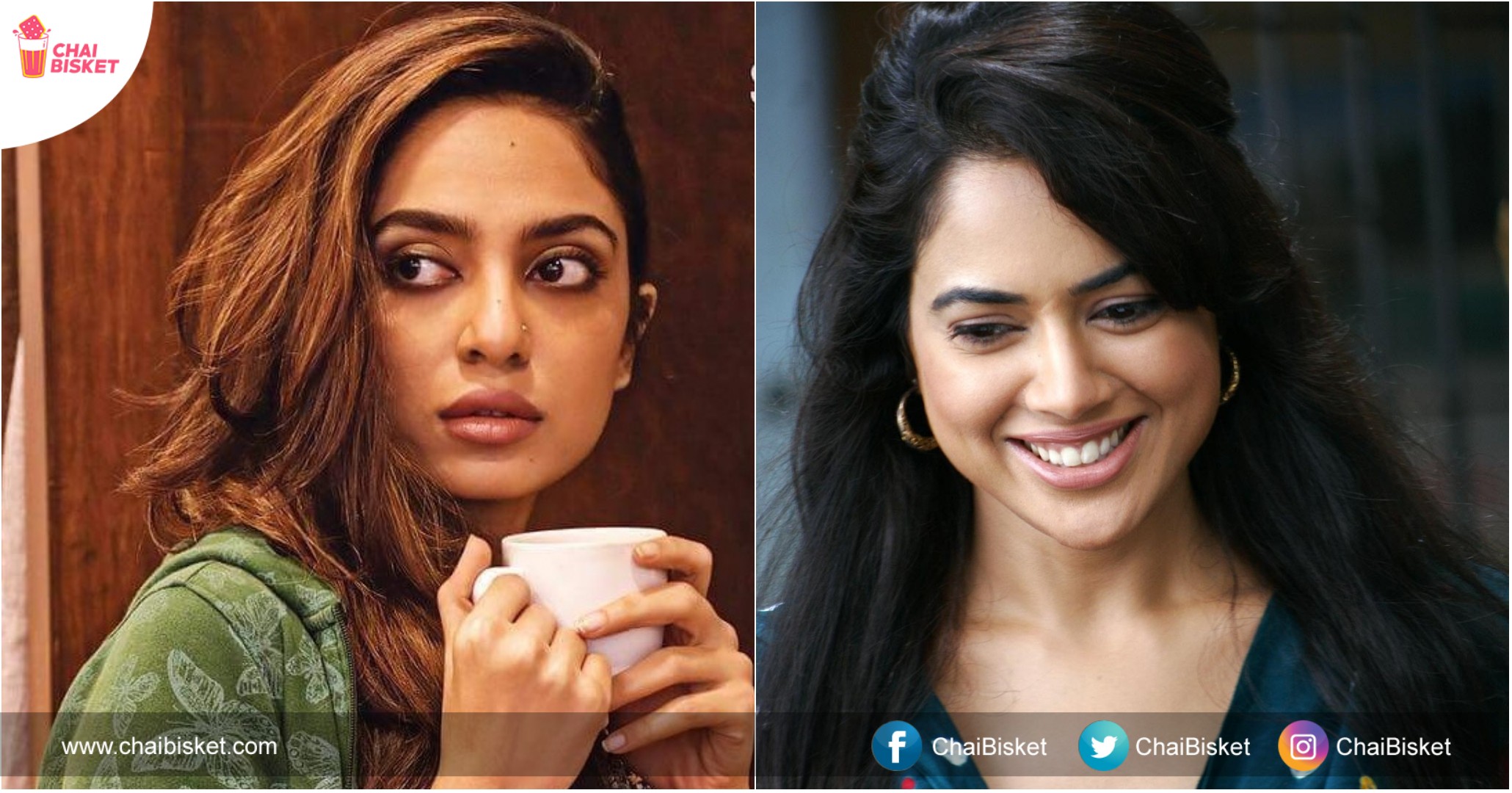 Often Actors/ Actresses do their debut in their own mother tongue language. But there a few actresses who did not follow the routine and made their debuts in other languages. Have a look.

Bhanu Priya garu was born in Rajahmundry in 1963. Her film debut was with the Tamil film Mella Pesungal (1983). Then she did her Telugu debut with the blockbuster movie Sitaara which even bagged a national award.

Vijayalakshmi a.k.a Rambha was born on 5 June 1975 in Vijayawada. Her film debut was with the Malayalam film Sargam in 1992. She was then introduced to the Telugu industry by the legendary E.V.V Satyanarayana garu with the movie Aa okkati adakku

Vijayalakshmi Vadlapati a.k.a Silk Smitha was born in 1960 in Eluru. Though she did many small roles, she did her major debut in Tamil for a film called Vandichakkaram in 1979. The character ‘silk’ that she played in that film itself became her screen name from then. She made her Telugu debut with Seethakoka Chiluka in 1981.

Though she was born in Chennai, she considers herself as a Telugu person because her whole family hails from Ramannagudem in Warangal district. She made her film debut with a Tamil movie Kallukkul Eeram in 1980. In the same year, she debuted in Telugu cinema with the movie Kilaadi Krishnudu, opposite Krishna, directed by Vijaya Nirmala.

Sameera Reddy was born in Rajahmundry in 1980. Sameera Reddy made her film debut with the 2002 film Maine Dil Tujhko Diya. She will be remembered as ‘Meghana’ in Goutham Menon’s classic Surya S/O Krishnan. She worked for more films in Bollywood and Kollywood then in Telugu.

Though she was born in Andhra Pradesh, she made her debut in films with Naadodigal, the original of the movie ‘Shambo Shiva Shambo’. Though she hasn’t done any movie as a lead, she did many roles as a character artist.

Vithika was born in 1993 in Bhimavaram. She made her film debut at age 15 in the Kannada film Anthu Inthu Preethi Banthu and this role is same as that of Colors Swathi’s in Aaduvari Matalaku Ardhale Verule. Later she made her mark in Telugu cinema with Prema Ishq Kaadhal.

She was born in Russia to a Telugu family. She rose to fame with her ‘colors’ show in Maa TV. She made her debut as a lead in the Tamil movie Subramaniapuram (2008). Then she came to the Telugu industry with Mohan Krishna Indraganti’s Ashta Chamma.

The latest entry into Tollywood is our own Tenali ammayi Sobhita. She made her film debut in Bollywood with Anurag Kashyap’s Raman Raghav 2.0. 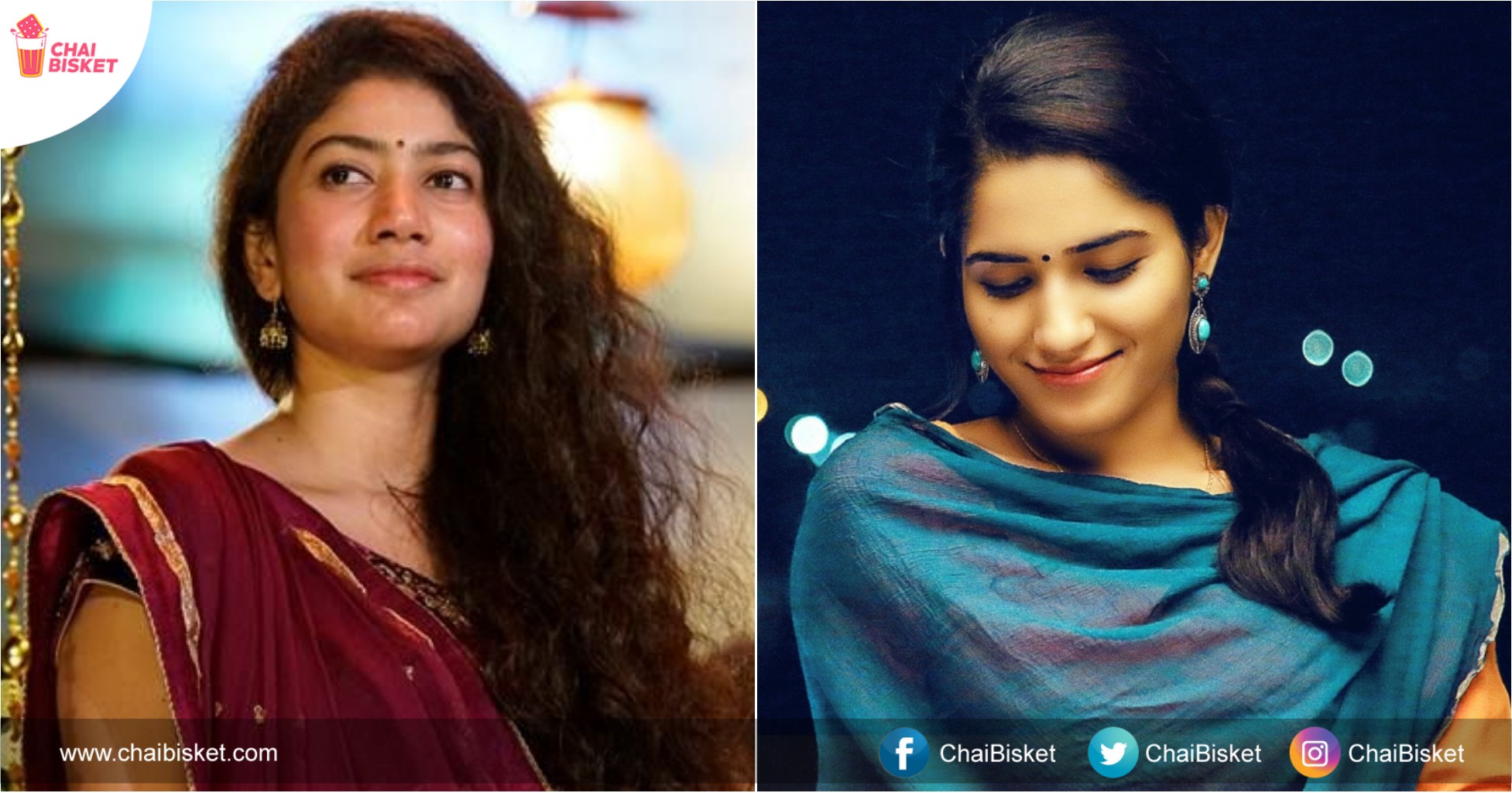