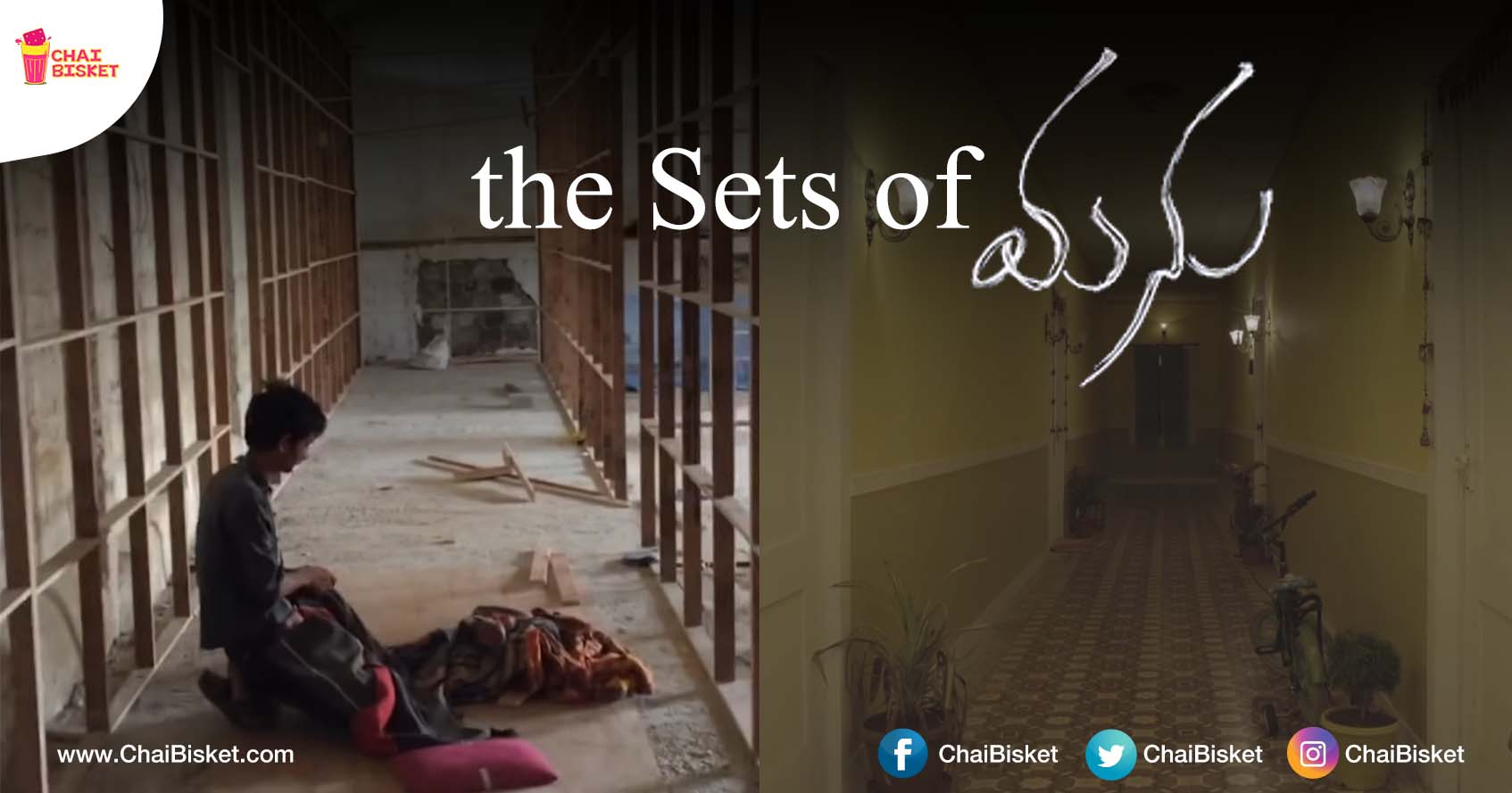 Short film lovers andhariki introduction avasaram leni peru Phanindra Narsetti. IF you have forgotten his name, check out the short films Backspace & Madhuram on Youtube. It has been more than 2 years since he announced his first feature film Manu with Raja goutham and Chandini Chowdary as the leads. Manu is the fastest and the biggest crowd-funded film of Telugu cinema till date. Cinema late avthunna sarey, timely Manu team is releasing some videos explaining the crafts that we generally very less care about in the film.

A few weeks back, they released a video explaining the importance of color for a film and specifically the importance of color in Manu. Ace colourist Vishnu vardhan who has worked for films like Arjun reddy, Ninnu kori, Awe has been roped for manu. Colour detailing of a film is so blended into the narration that it is mostly overlooked. But the difference it makes to the film is commendable. Asalu colour antene ento manalo chala mandhiki telidhu and many of us don’t even care about it. But if you have time, just watch this video and your perspective on filmmaking will definitely change.

In the same way, team Manu released a video today about the production design and sets of Manu. Oka crowd funded film ki enni budget constraints untayo, aa budget constraints valla production designers face chese problems ento clear ga chupincharu. Manam cinemallo chuse andhamaina sets venuka unde hard work antha intha kadhu. They do a lot of planning and build everything from scratch. Production designer for Manu is Mr. Shiva kumar. He is a sculptor, illustrator, Photographer and also an artist. He is wroking for the first time for a movie and the ground work he has done to bring phanindra narsetti’s vision into reality is commendable.

Cinema kevalam entertainment mathrame kadhu, inka chala undhi anedhi ilanti behind the scenes video lu chusinappudu anipisthundhi. To all the passionate independent film makers in the world out there, the love you have towards the craft and the efforts that you put into film making are unmatchable. 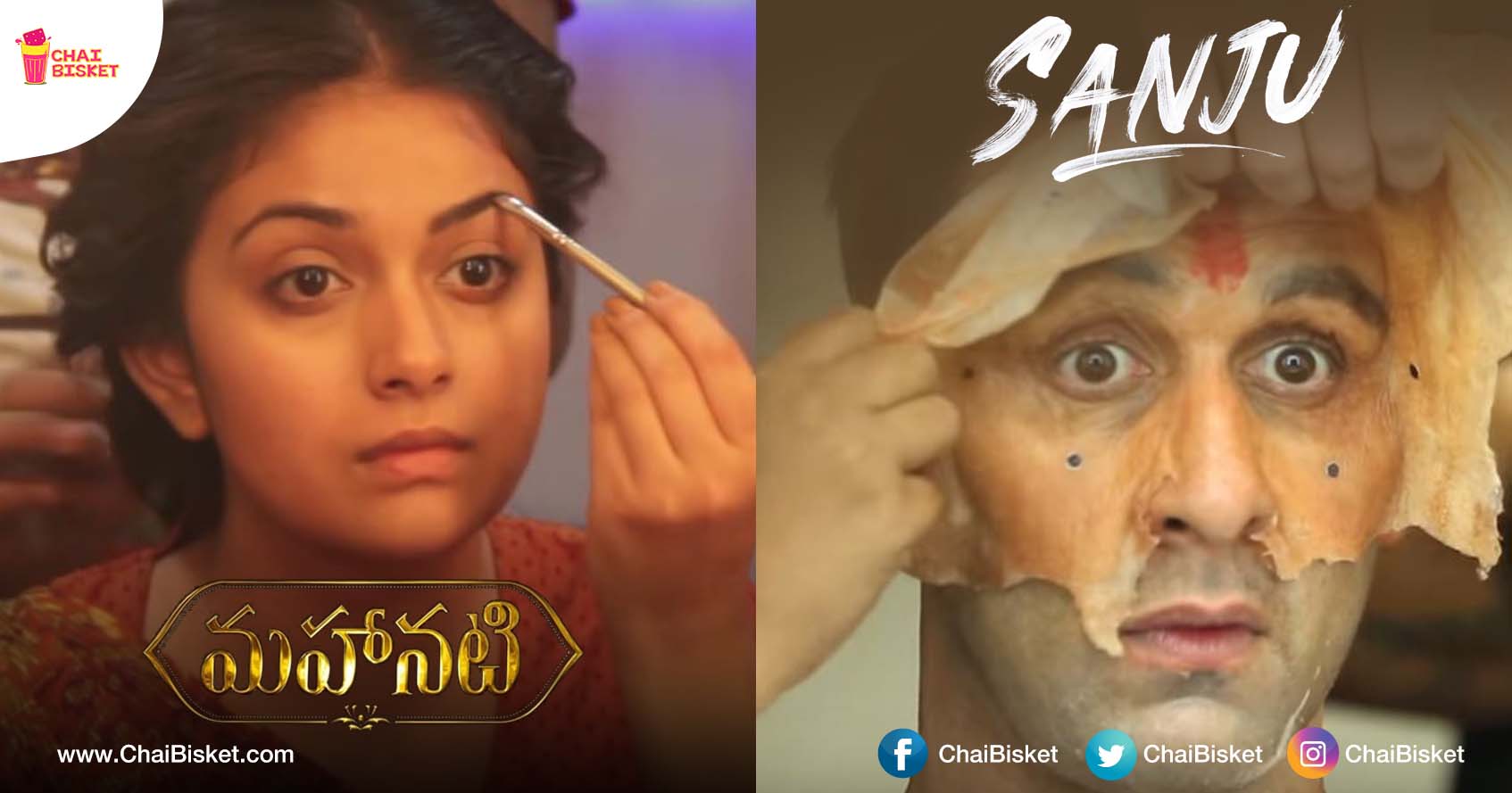 These Breathtaking Transformation Journeys Of Mahanati & Sanju Will Leave You Stunned