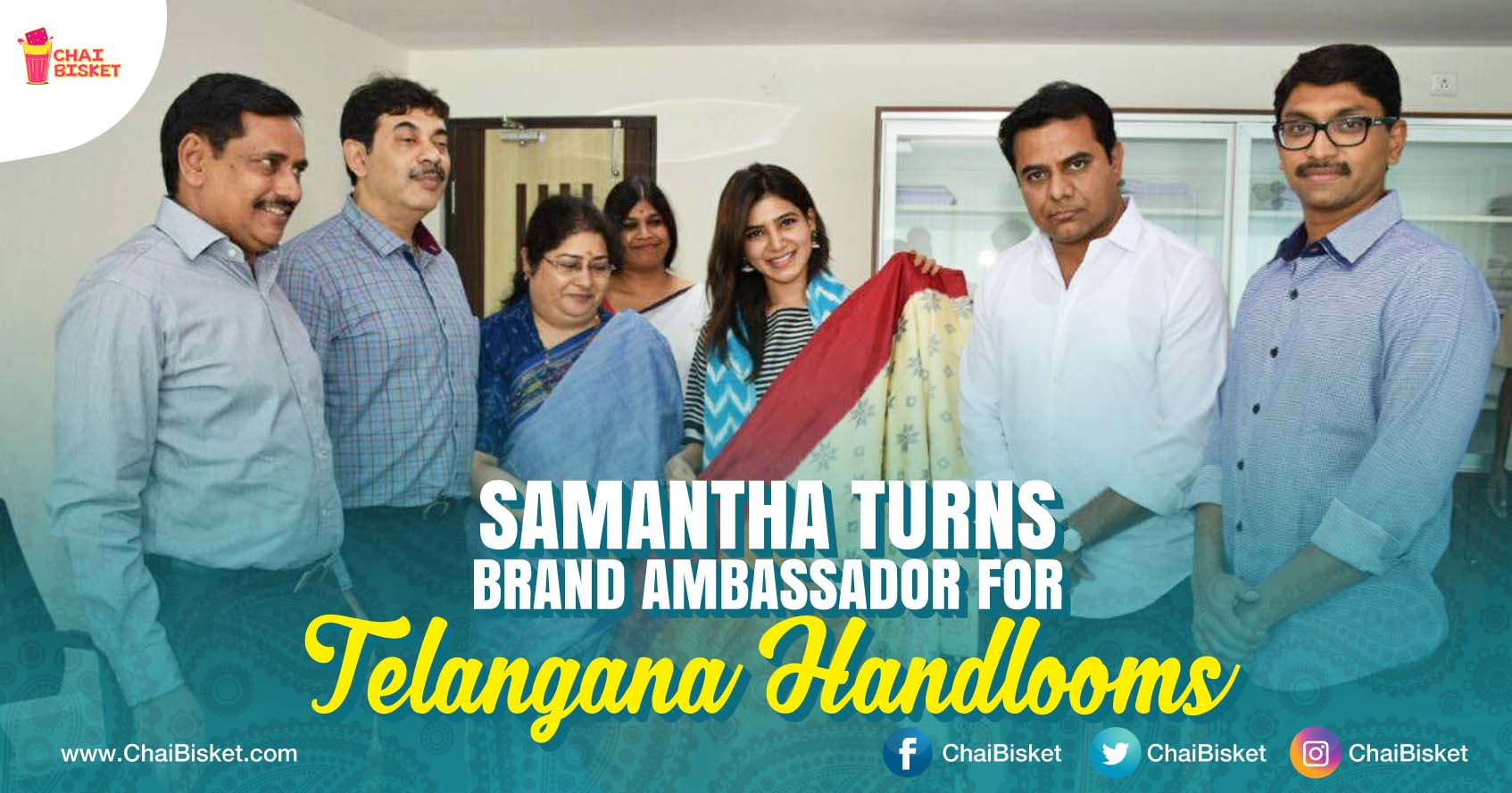 Samantha met Minister KT Rama Rao at Metro Rail Bhavan, Hyderabad. During the Meeting, Samantha appreciated the Minister’s initiative in supporting the Handloom art; Samantha enquired about the state policies and initiatives taken by Telangana State Handloom Weavers Cooperative Society ( TSCO ) in promoting Handloom. Samantha explained the various ideas she has for promoting the Handloom in different forms. She also told the Minister she has a special bond with weaver community and Handlooms.

Samantha told she has researched about the various handloom clusters in the State of Telangana and also showed a piece of handwoven cloth she has brought from Karimnagar weavers. Samantha outlined some of her plans about how value-addition can happen to increase the sales of handlooms.

She explained to Minister about some specific value additions to works of Gadwal, and Pochampally handlooms, which can greatly enhance the salability of these fabrics. Samantha also discussed about how better quality cloth can be produced from Sircilla Powerlooms, by bringing in newer digital technologies.

Minister KT Rama Rao appreciated and thanked Samantha on extending her support to Handloom and also asked her to be the brand ambassador for Telangana handlooms. On Minister’s request, Samantha accepted to promote Telangana Handlooms.

Minister gifted her a Pochampally Saree and Stoll. TSCO director Shailaja Ramayyar, Industries and IT Secretary Jayesh Ranjan, G.Vamshi Raju, promoter of Visista Advisory and other officials were present during the meeting. 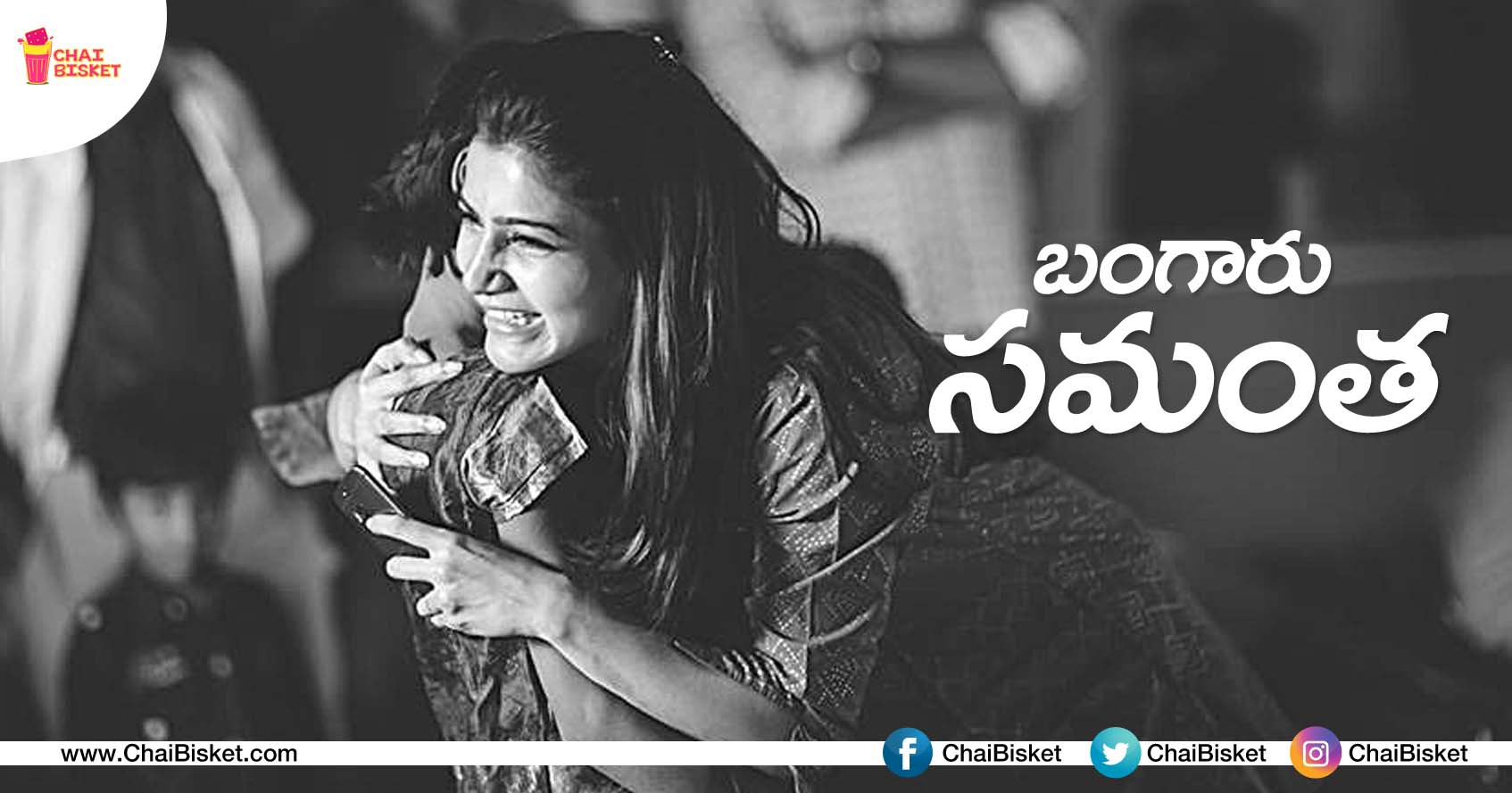 Samantha’s Work With Pratyusha Foundation Is Proof That She Truly Has A Heart Of Gold! 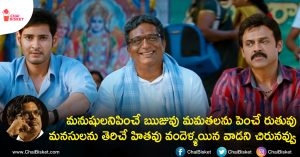