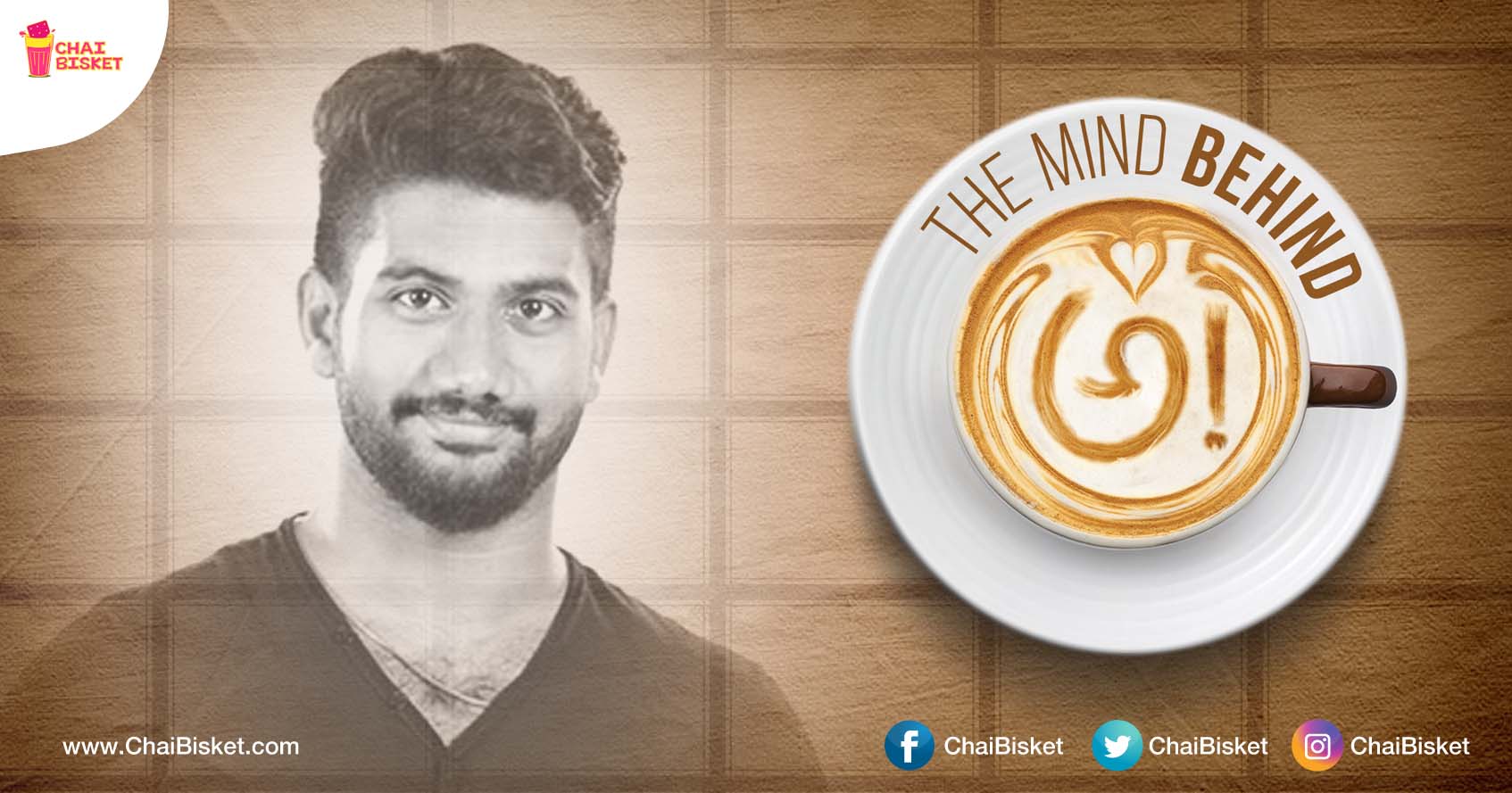 ‘Dialogue In The Dark’ is India’s first ever Virtual Audio film.

“On 31st of December 2016, A film that I wrote long ago was supposed to begin its shoot, but it never started because the investors backed out. It was 11:30 in the night, I canceled my new year party that I hosted at my house. And began writing a new story. I started it as an experiment, it was born out of frustration. “said Prashanth in an interview.

Prashanth Is An Engineer Too:

How Nani Came In:

He first narrated the story to Kajal. Story vinagane aame first reaction was goosebumps. And in fact she suggested to make it in Hindi too. But prashanth wanted to direct it only in Telugu.

And then Nani garu watched his short film ‘Dialouge In The Dark’ called and asked him, ‘Ilanti crazy stuff nuvvu inka emanna unte first naake call cheyyi, I’d like to be a part of it’.

So then Prashanth narrated the story to Nani, and he liked it and said he would produce it. Initially Prashanth anukunnadhi, Awe, anedhi oka chinna short film, produced by himself, starring all new actors. But it was Nani, who supported Prashanth and gave him support to dream big and made it look th grand.

Prashanth even said that, Nani is the coolest and the best producer one can work with. Full creative freedom istharu. First look nunchi, final output dhaaka he did not even ask me change one particular scene. 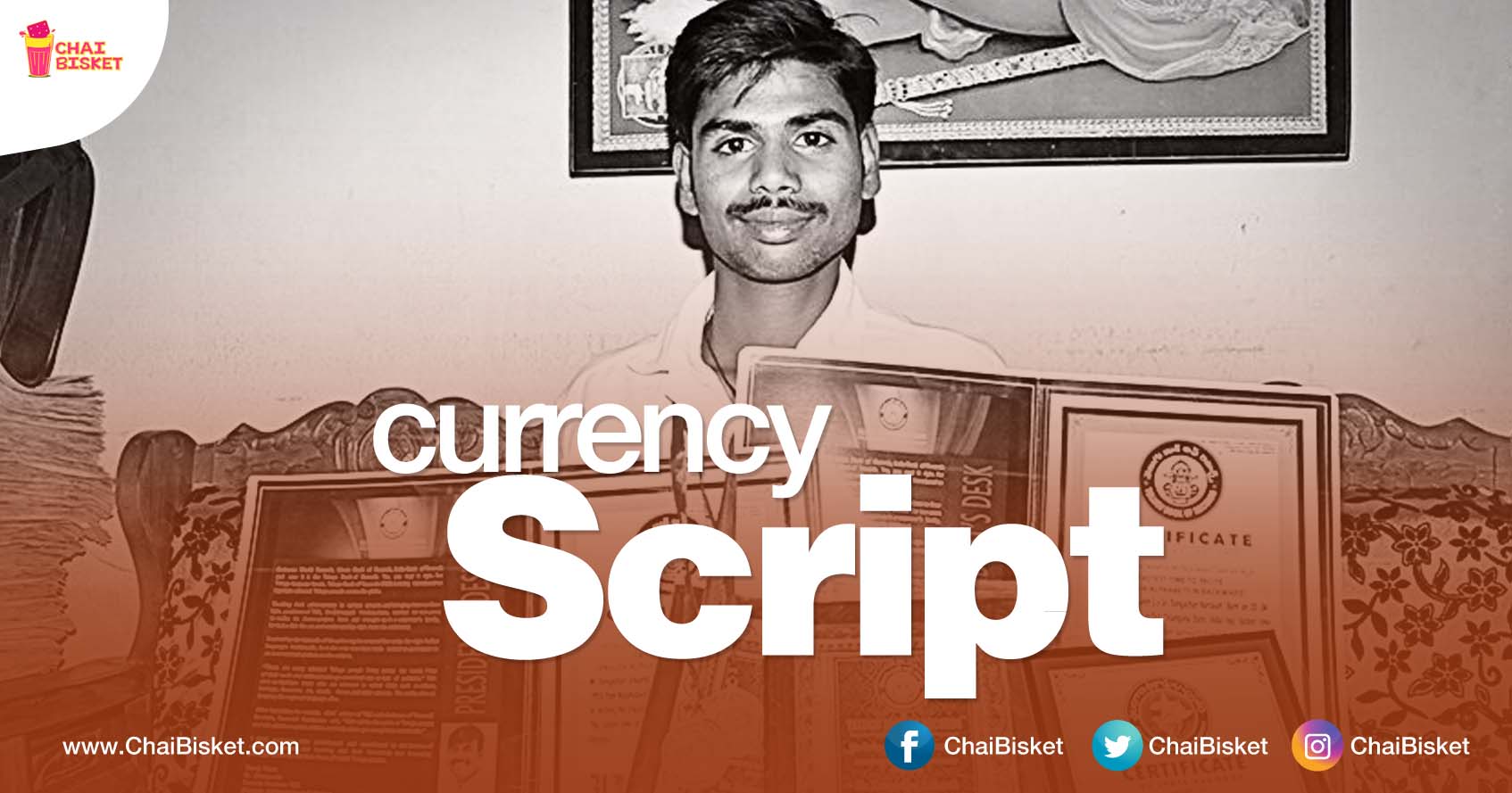 This Telugu Guy Has A Guinness Record For Spelling Alphabets. But There Is A Twist!