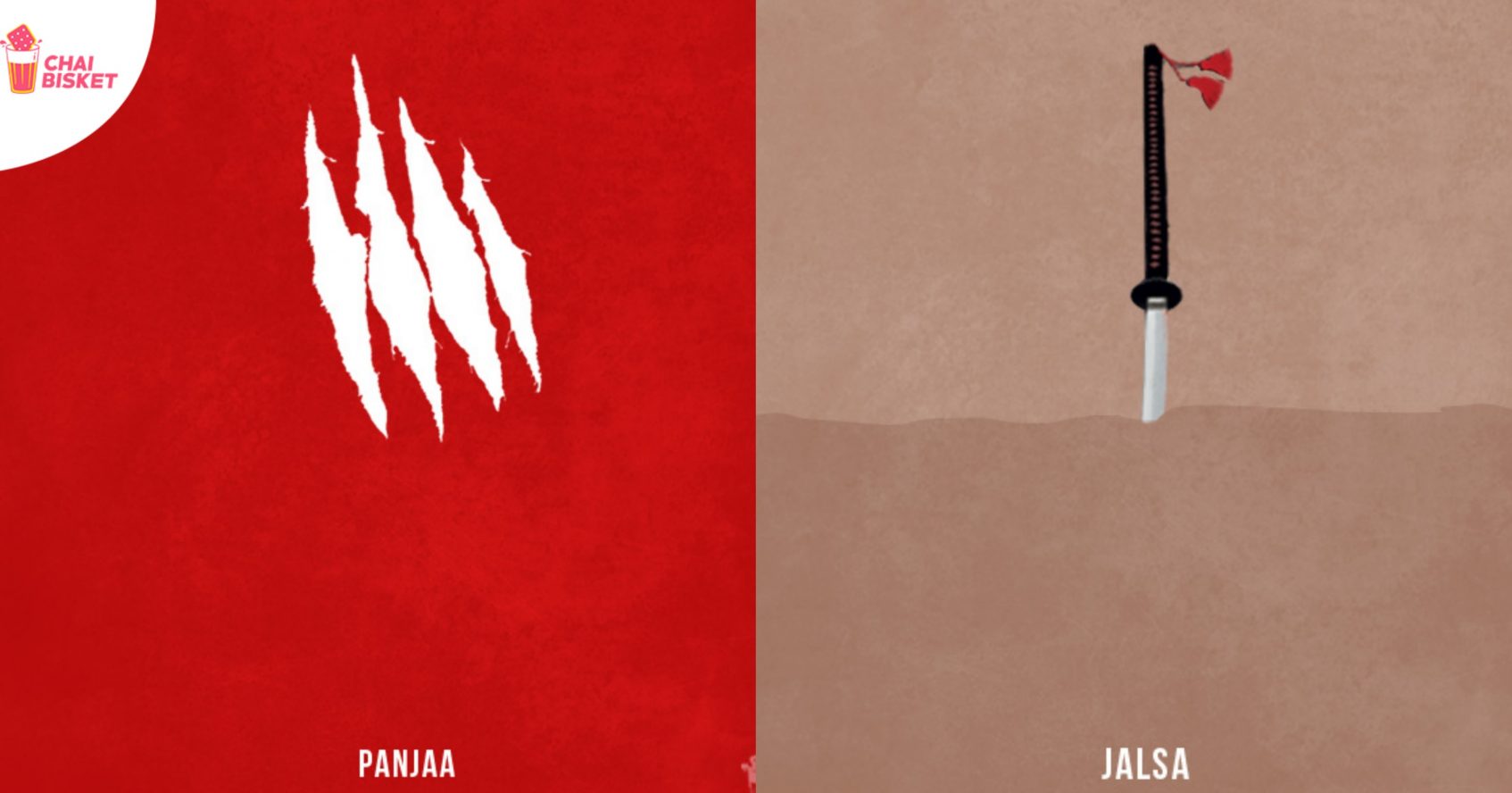 For a guy who has emerged from the Megastar’s shadow, Pawan Kalyan has indeed come a long way. One of the biggest stars down South, he has captured a generation’s imagination not only with his irreverent dialogue delivery and first-of-its-kind fights in the movies, but also with his social consciousness and patriotism. He is one to never give a damn about political correctness. Here’s Chai Bisket’s minimal tribute to one of Tollywood’s biggest icons! 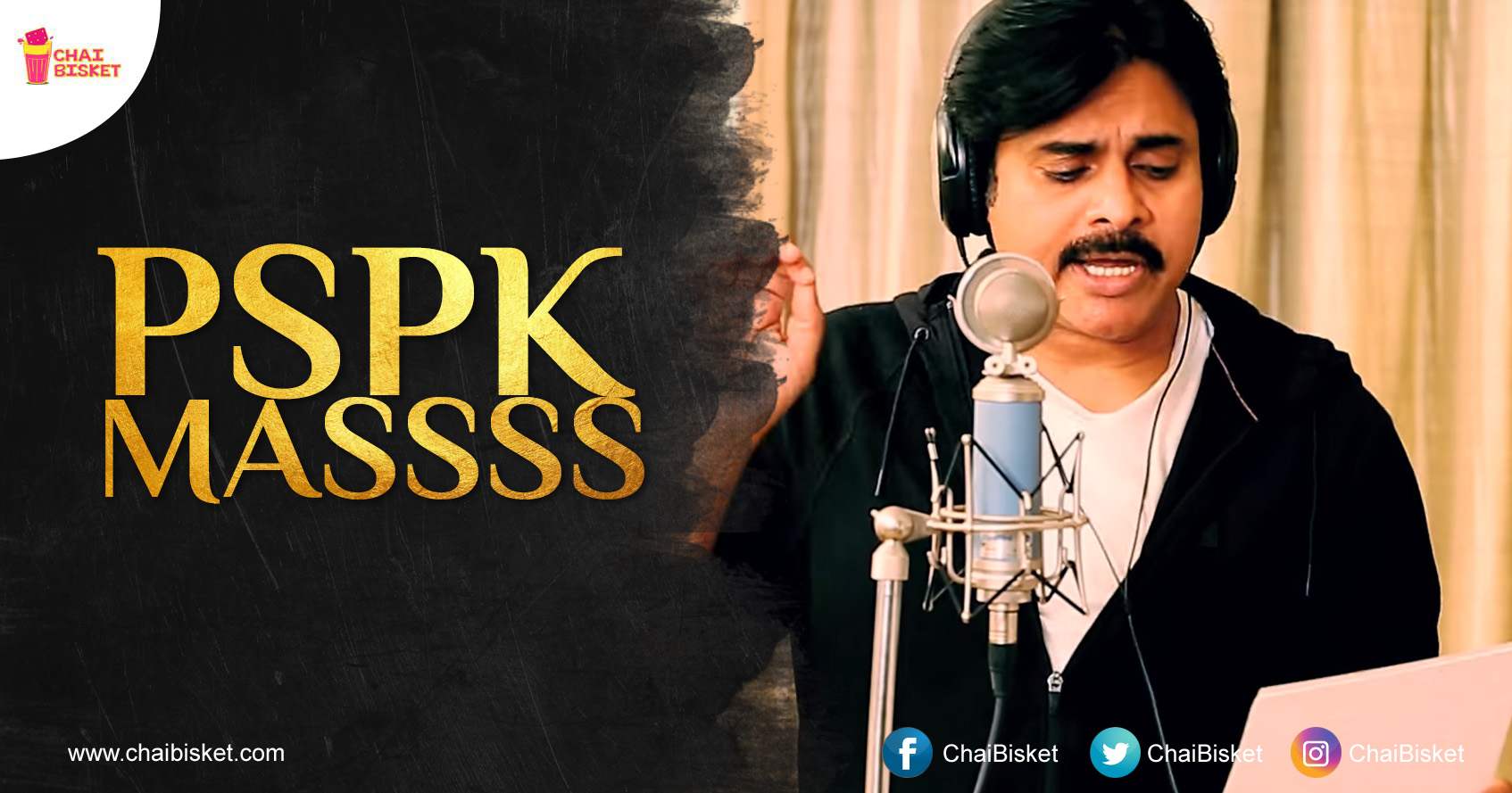 9 Times Pawan Kalyan Rocked As A Singer And Made His Fans Go Crazy!