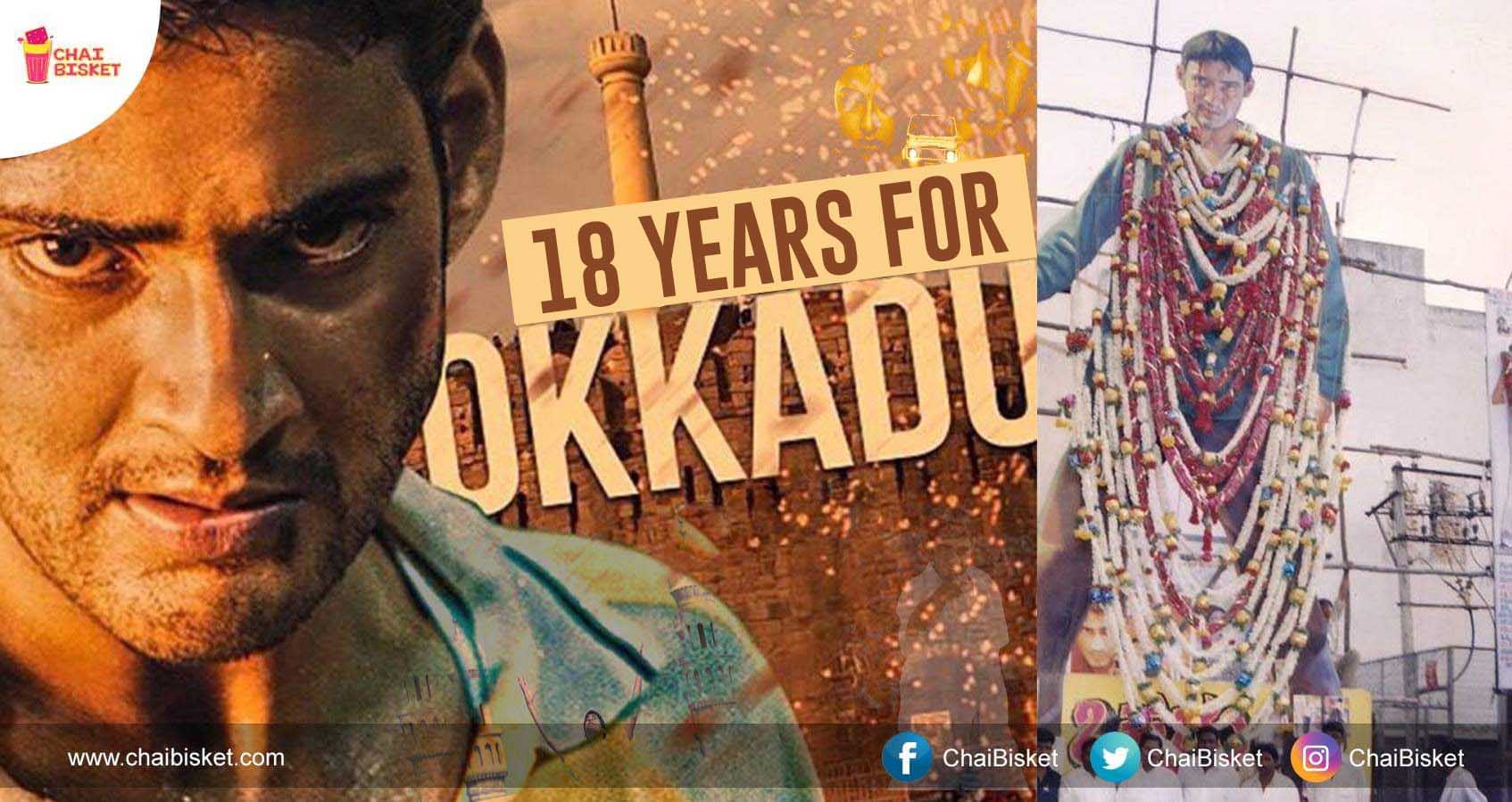 “Okkadu” Mahesh babu – The ‘Prince‘ of Telugu Film Industry. Being the son of a Superstar, one might think his way to the industry was easy. But the expectations from the audience always made the path harder and harder. From being a child artist to becoming a Superstar, his journey in Tollywood has many ups and downs. If we look at his career graph, Mahesh Babu either gives a Blockbuster or strikes a disaster – there is no in-between.

Starting from his first film in a lead role – ‘Rajakumarudu‘, Mahesh portrayed various roles and came up with many experimental concepts. Few went well at box office, few failed, few tasted success on television. Not just the audience, even his fans won’t take it if the movie fails to impress them.

But there is one movie that needs a special mention here. Okkadu – The movie which made Mahesh enter big league. While some say it is “Khaleja”, Mahesh’s career, if divided into two can be seen as – Before Okkadu and after Okkadu. It is one of the biggest Telugu grossers of all time. Directed by Gunasekhar, Produced by M.S.Raju, this movie has set new standards in Telugu industry. Mahesh signed this project that had two people who recently gave disasters in the form of Mrugaraju (directed by Guna Sekhar) and Devi Putrudu (produced by MS Raju). Interestingly, Mahesh okayed the script after listening to the storyline just for 15min. After watching West Side Story (1961), Guna Sekhar took inspiration from the war between two gangs and wrote the script choosing Charminar and Old city area of Hyderabad as the film’s backdrop. The film’s unit erected the Charminar set in a ten acre land owned by D. Ramanaidu at Gopannapalle near Hyderabad. Inspired by the life of Badminton coach Pullela Gopichand, Gunasekhar has written the character of protagonist as a Kabaddi player.

These two lines from “Saahasam Swaasaga” song from Okkadu clearly explains the vision of Mahesh. After facing a disaster with Bobby, giving a second chance to a flop director is a challenge. That speaks the courage of the superstar. Okkadu has been made on a budget of Rs 13.5 crores and the movie minted Rs 30 crores in its final run across the world. The movie collected Rs 28 crores across the telugu speaking states and Okkadu minted Rs 2 crores in overseas which is huge.

This movie has been remade into Tamil as Gilli, Jore in Bengali and as Tevar in Hindi languages. The Charminar set in the movie stands out special for many reasons. MS Raju spent Rs 2 crore to erect a set of Charminar and old city where the most of the film has been shot. This is the biggest ever set for a Telugu film during those days.

Apart from the script, this movie has some splendid artists who mesmerized us with their performance. Prakash Raj in the negative role has given on of the best performances of all time. Especially no one could forget the Kondareddy Buruju scene. This movie is the 50th movie of Music director Mani Sharma. Manisharma – Mahesh combo is one of the craziest combination those days. They have paired up for 15 films till now. Khaleja was their last film together.

From chocolate boy image to action pack hero, this movie has brought a new stardom to Mahesh. This movie gave birth to unprecedented rise in the number of fans association for Mahesh Babu. The 100 days event of Okkadu has been celebrated in a grand way on May 31st 2003 in Vijayawada.

Hits and Flops are always a part in every hero’s career. Every film makes our hero a better actor. Success never makes us close to our hero, it’s a failure which will bring a hero and a fan together. The way a hero struggles to keep up the expectations and make his fans happy is how things work in this world of cinema. Movies may fail, but as an actor, Mahesh was always at his best. 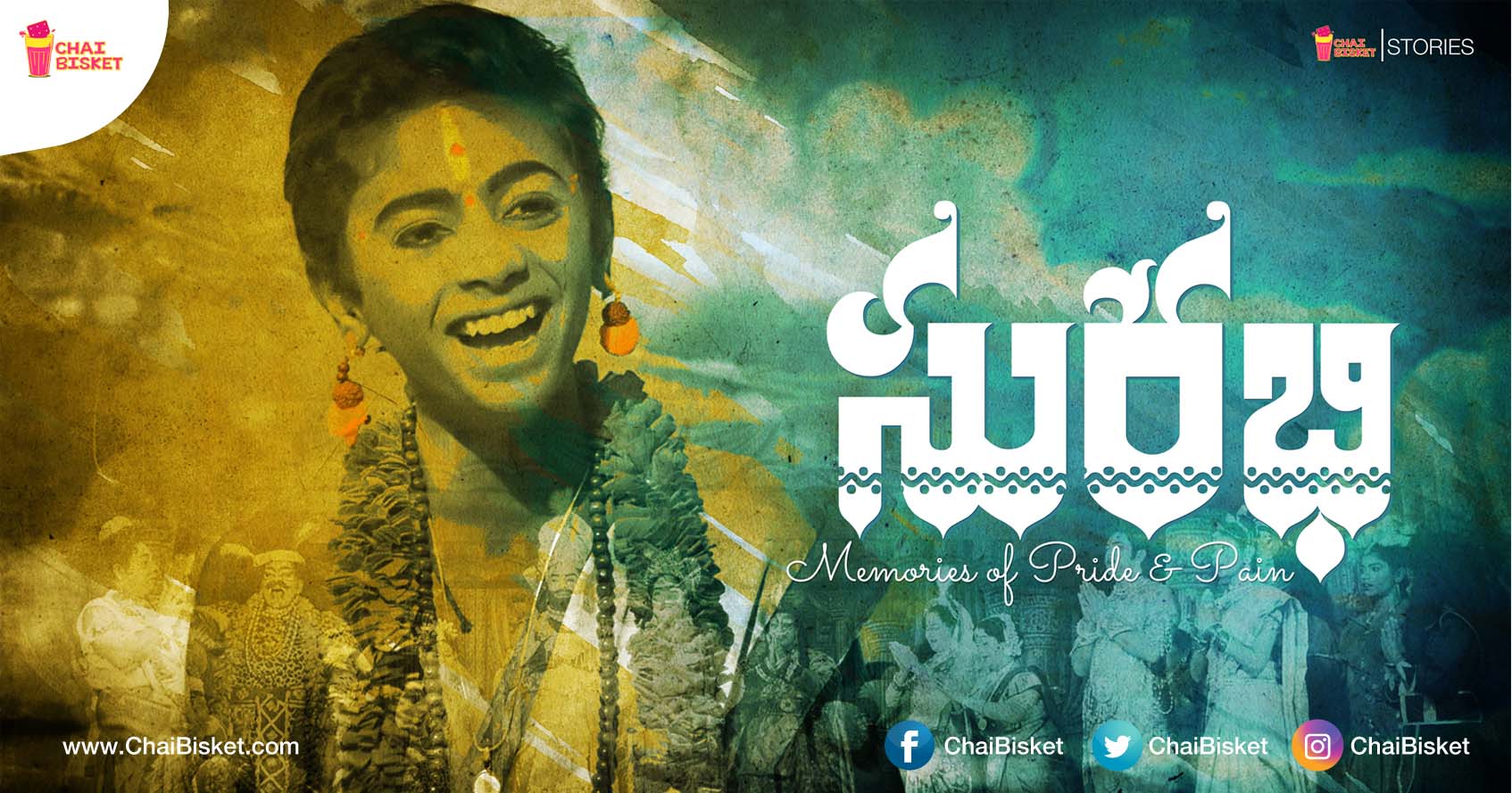 Surabhi – The Group Which Is Keeping Telugu Theatre Tradition Alive Since Years!