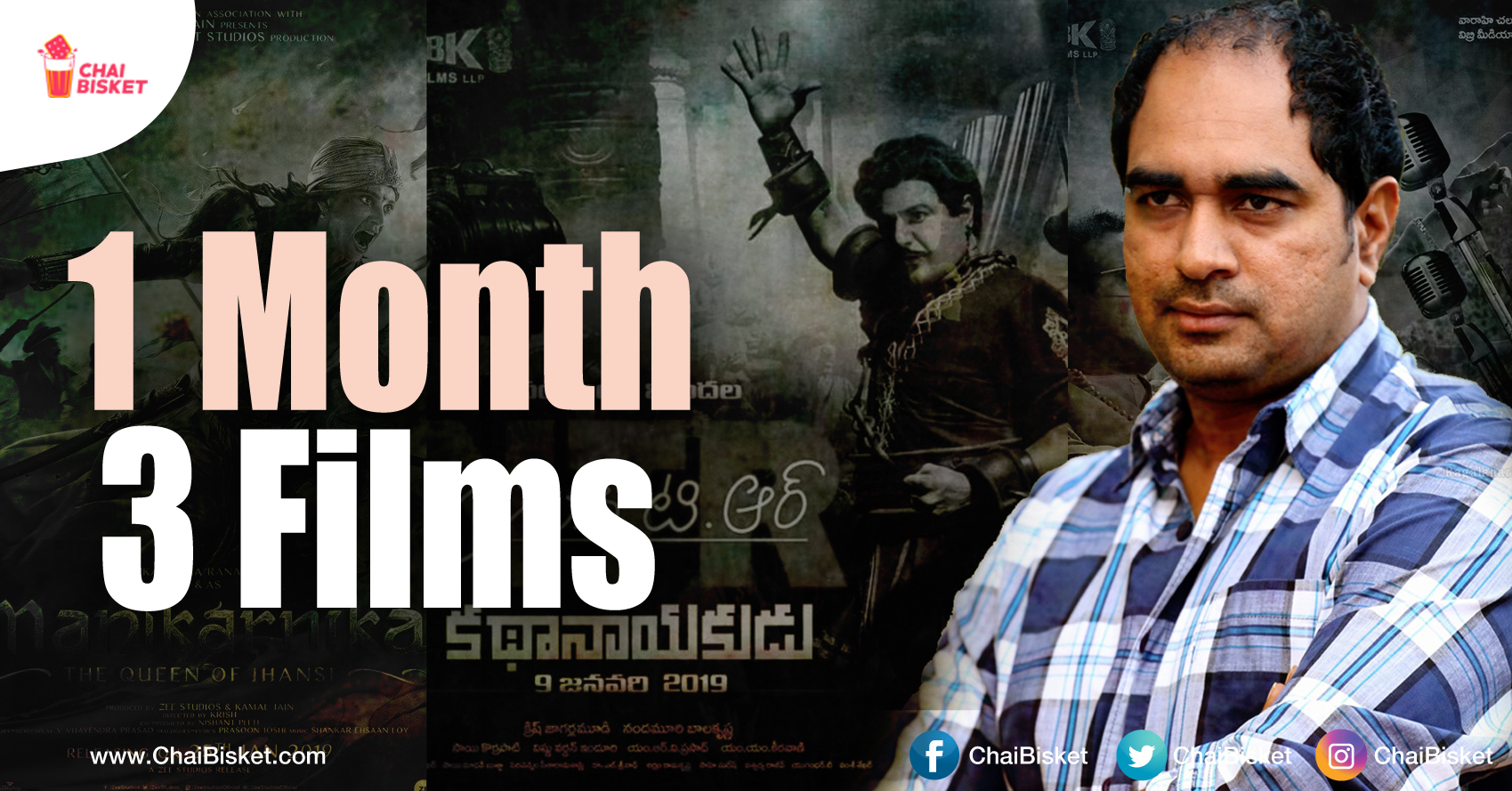 This man is undoubtedly one of the best directors of this generation. He rarely made bad movies. Right from Gamyam, he came up with scripts of different genre and always wanted to tell stories. Ask any movie lover of this generation about his favorite movies, there will definitely be at least one movie of Krish Jagarlamudi. That’s the impact he has created in new age Telugu cinema.

Vedam was a game changer at the time of its release because there were very few movies which came with such kind of narration back then.

Kanche was again another gem of a movie where a beautiful period love story was woven around a hard-hitting social element such as caste.

That’s where Krish’s brilliance lies, most of his movies have a message to the people and he succeeds in making people think about that issue.

For Balakrishna garu’s prestigious 100th project, he would have gone to any big director in the industry. There were many rumors that NBK100 was with Boyapati Srinu etc but when Krish approached Balayya with a period story like Gautamiputra Satakarni, He didn’t hesitate a bit and said yes. That is the confidence that even the senior heroes of the industry have on Krish and his abilities.

Krish lived up to everyone’s expectations and delivered a blockbuster. In fact, he completed this prestigious project in less than 100 days and even in the limited budget.

That is when he got a call from Bollywood for the prestigious biopic of Jhansi Lakshmi Bai. The story was written by Vijayendra Prasad garu and Kangana is playing the main lead.

The teaser of Manikarnika is released recently and it turned out to be decently good. The movie is scheduled to release on January 25th which is a Republic Day weekend.

Here is what he said during the shoot of Manikarnika.

Video | Anita Rani visited the set of #Manikarnika in Jodhpur and spoke to director Krish on the scale of the film pic.twitter.com/rxa5WZqWWU

When Balakrishna garu started his most ambitious project i.e The NTR Biopic, there were many hurdles at the beginning but the bond of NBK & Krish paved way for Krish into the NTR biopic. Frankly speaking, No one had confidence on the biopic at the start…

When the first look poster of NTR’s biopic got released, it made everyone awestruck. From then till today, every update regarding the biopic increased the expectations on the film. Each poster revealing the characters is just on point.

Three prestigious projects, Three period films from Krish in a single month. This never happened in the history of Telugu cinema. 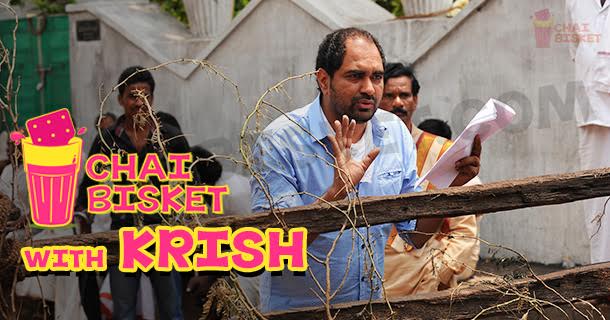 ‘Only Love Can Destroy The Fences Between Us’ – Team Chai Bisket Chats With Krish Jagarlamudi!