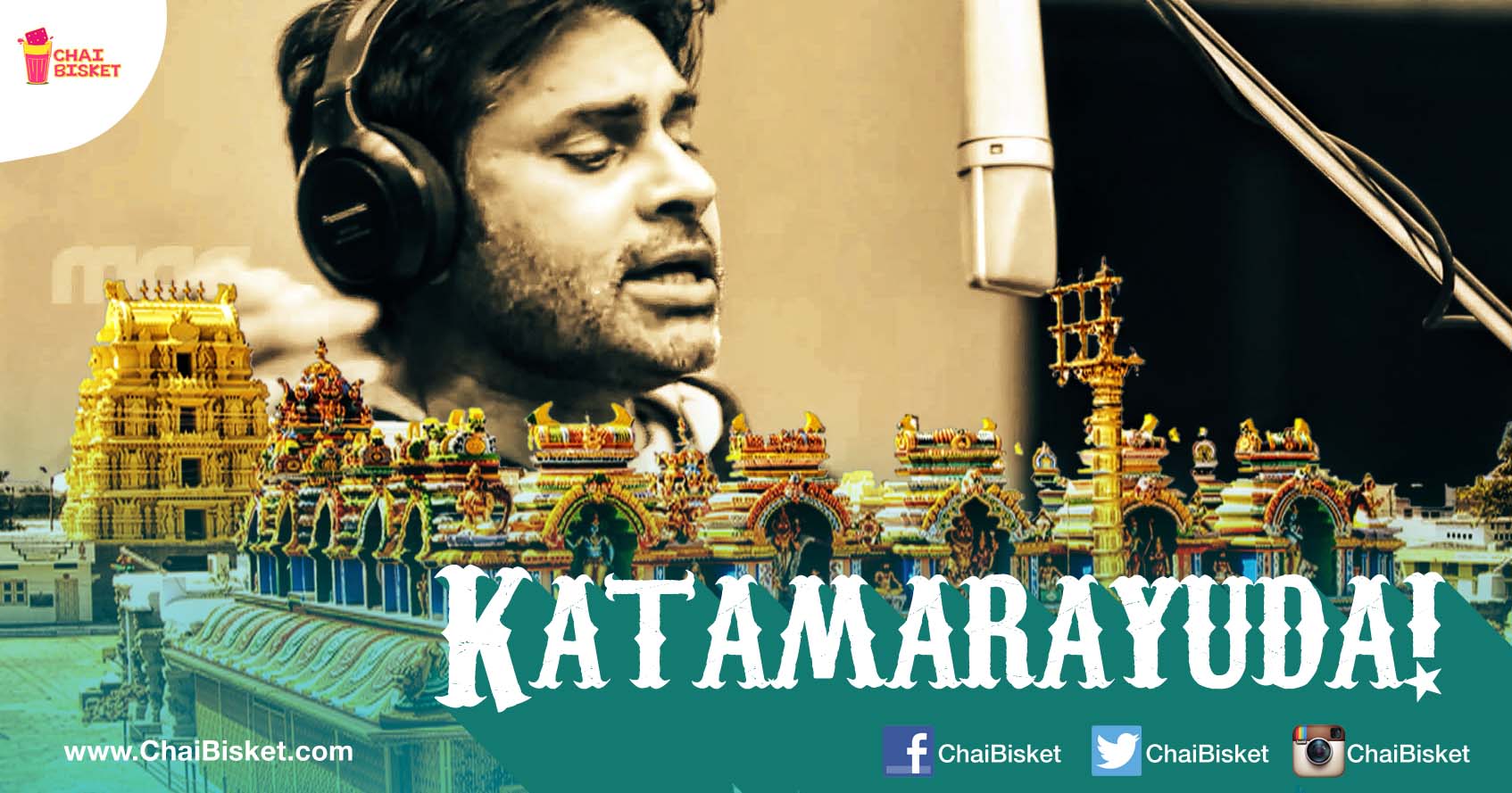 Pawan Kalyan’s next movie has been titled as “Katama Rayudu”, which was revealed yesterday on occasion of his Birthday. This title as you will all remember, comes from the super hit bit song from ‘Attharintiki Daaredhi’. Pawan is a lover of folk songs by his own admission. The song created a massive fan frenzy when it was released. Since the song came out, it has become everybody’s favorite song.

The song was a popular folk song, first used in cinema way back in the 1940’s in a film titled ‘Sumangali’. Thespian Chittoor Nagayya starred in this movie. You can check out the song here.

According to history, it is believed that after killing Hiranyakashipu, Lord Narasimha came to Kadiri in Ananthapur dist. Due to the nature of the Narasimha avatara, the Lord was always in a mode of bloodlust. His aggression lead him to hunt the wild animals in the surrounding forest area. This got him the name “Veta Rayudu”. With the passage of time, ‘Veta Rayudu’ became ‘Betrayudu’.

The Lords unquenchable blood lust lead him to attack the animals in the forest. The forest dwelling lord then came to be known as ‘Katamarayudu’. ‘Katu’, meaning forest and ‘Rayudu’ meaning god.

Considering the presence of the lord Narasimha in “Kadiri” and “Godduvelagala” local people composed a song “Betrayi Samidevuda” which describes the ten avatharas of lord Vishnu in pure Telugu. This song is also a great piece of literature and proof of our rich cultural heritage.

Here’s Pawan Kalyan’s Version of the katamarayudu songs just for you. 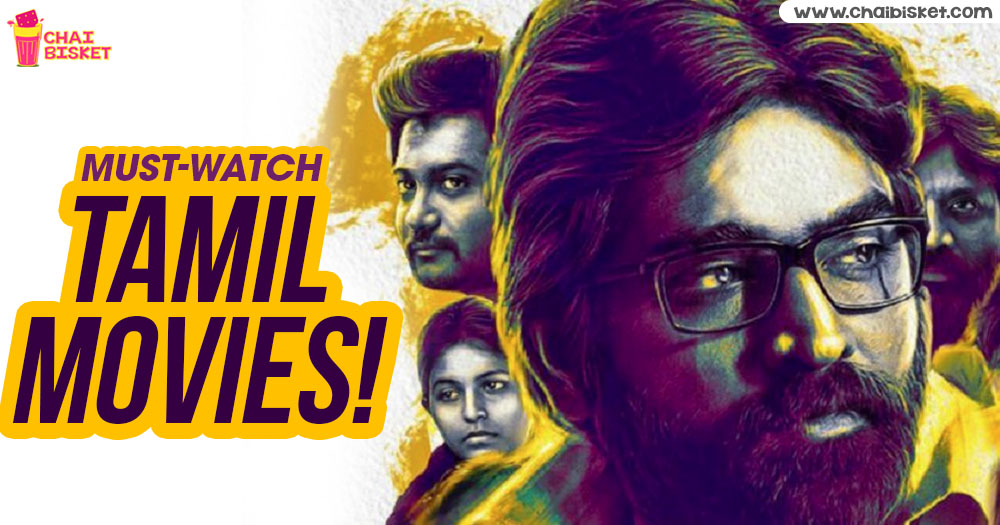 15 Tamil Movies In Recent Times That You Must Watch Right Away!