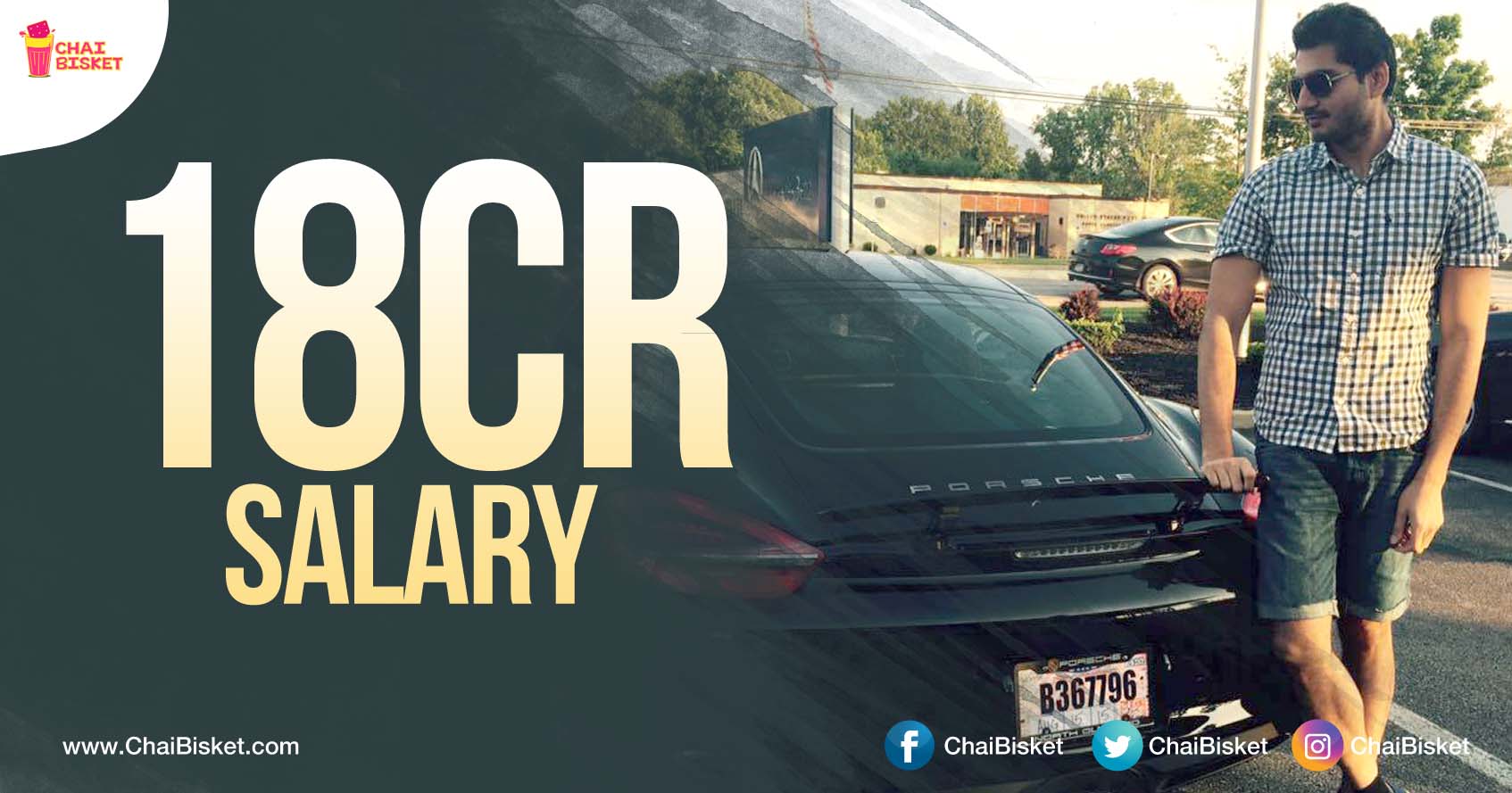 We live in a world where people cannot control their happiness when they get to know that they have got their American visa approved. Everyone in our family, friends, and relatives treats us like a hero. No wonder so many Indians try and try their level best to get their visa approved and to move to USA. But in this story it’s a bit different. Karthik, a man from Guntur district did not try anything from his side to go the USA. In fact, the world famous and the most reputed Stanford University officials sent him a special invitation with a job offer with a salary package 18.5 crores(including quarterly bonus, yearly incentives, and research grants add up) to teach their students.

A small town man from Guntur:

Right from the childhood, Karthik always wanted to become a doctor. He dreamt of it every single day. But unlike other people what made him special was, he not just dreamt of becoming a doctor, but also worked hard, studied day and night. And has completed his MBBS in Guntur medical college. And has bagged 14 gold medals for his excellence in medical field. But after that unlike everyone else, he did not pursue specializations in any of the routine courses. But instead he moved to the Unites States in 2012 and studied “vascular Surgery” in prestigious ‘Pittsburg State University’. And now is successfully teaching about the same to the students in Stanford University.

How did he get into the job?

Most people now think that surgery is the remedy for all the problems. But Karthik thought that we need to reduce the need of surgery for every small problem. And should be able to cure people through ‘vascular’ (blood vessel) treatment. And possibly with the help of necessary tablets too. While he was pursuing this course, he used to share his knowledge to people through speeches, articles, journals. And all of these in total actually impressed the Stanford officials, and conducted a two-round interview process and hired him.

O1 visa is one the most prestigious and the most valued visa issued by the United States of America. This particular visa is issued only in particular times, and only to very particular people. The Stanford officials actually welcomed Kartik with this O1 visa. As a common man we know how difficult and great it is to get an admission into Stanford University. Here is this man, who is a Professor, that too in Vascular Department at Stanford.

There are only 11 professionals in ‘Vascular Department’ at Stanford, among them 10 of them are Americans. Which means that, from the entire rest of the world Karthik is the only man present in that department.

This man sure is a gifted person to our land. The visa that was issued to him is valid for three years. He took up this job to just know what it feels like. After that he wants to move back to Guntur and serve the people. He is also very passionate about teaching and spreading his knowledge to the people. 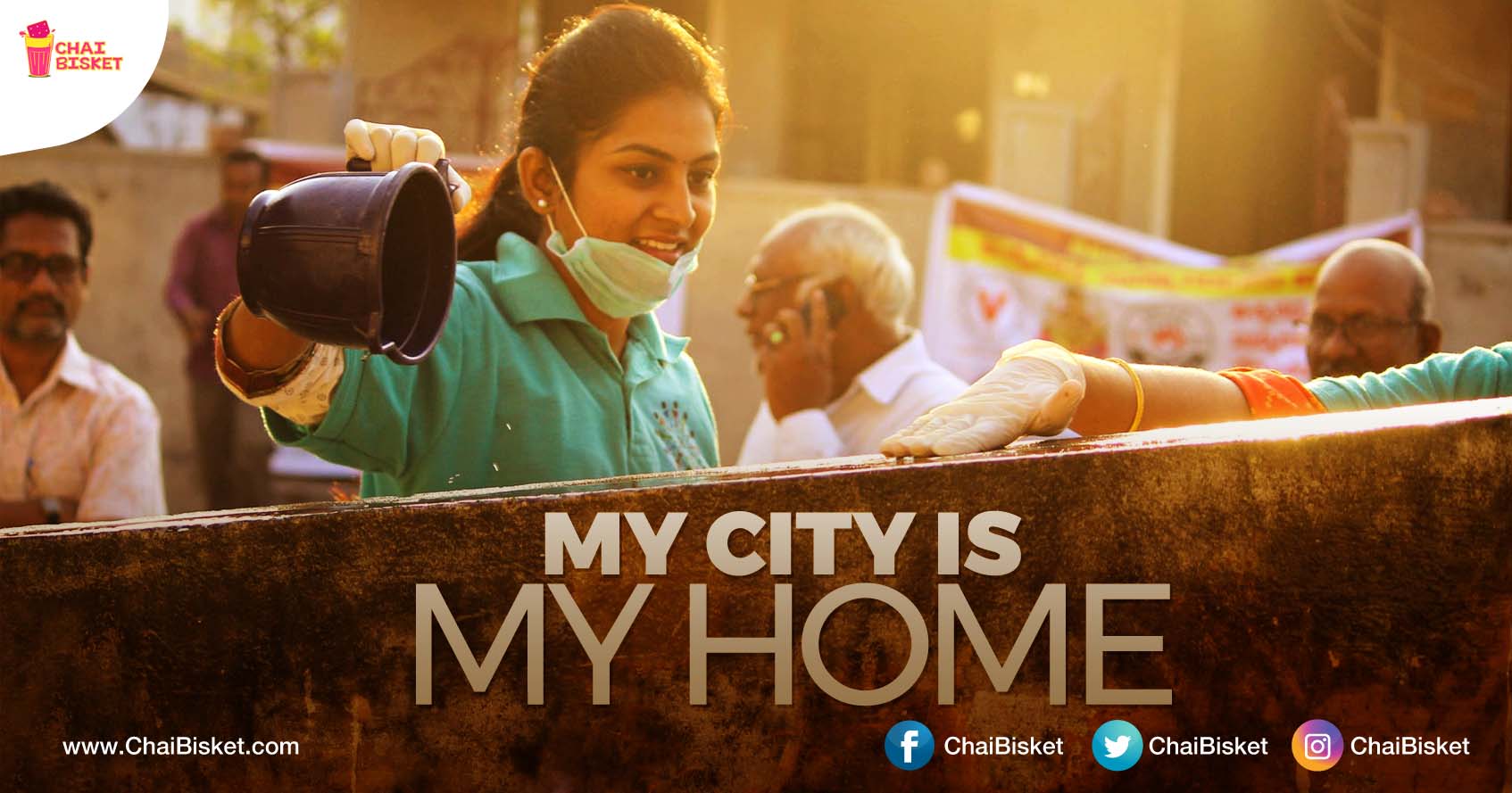 Meet The Hyderabad Techie Whose NGO Is Aimed To Make Our Society Clean And Garbage-Free!