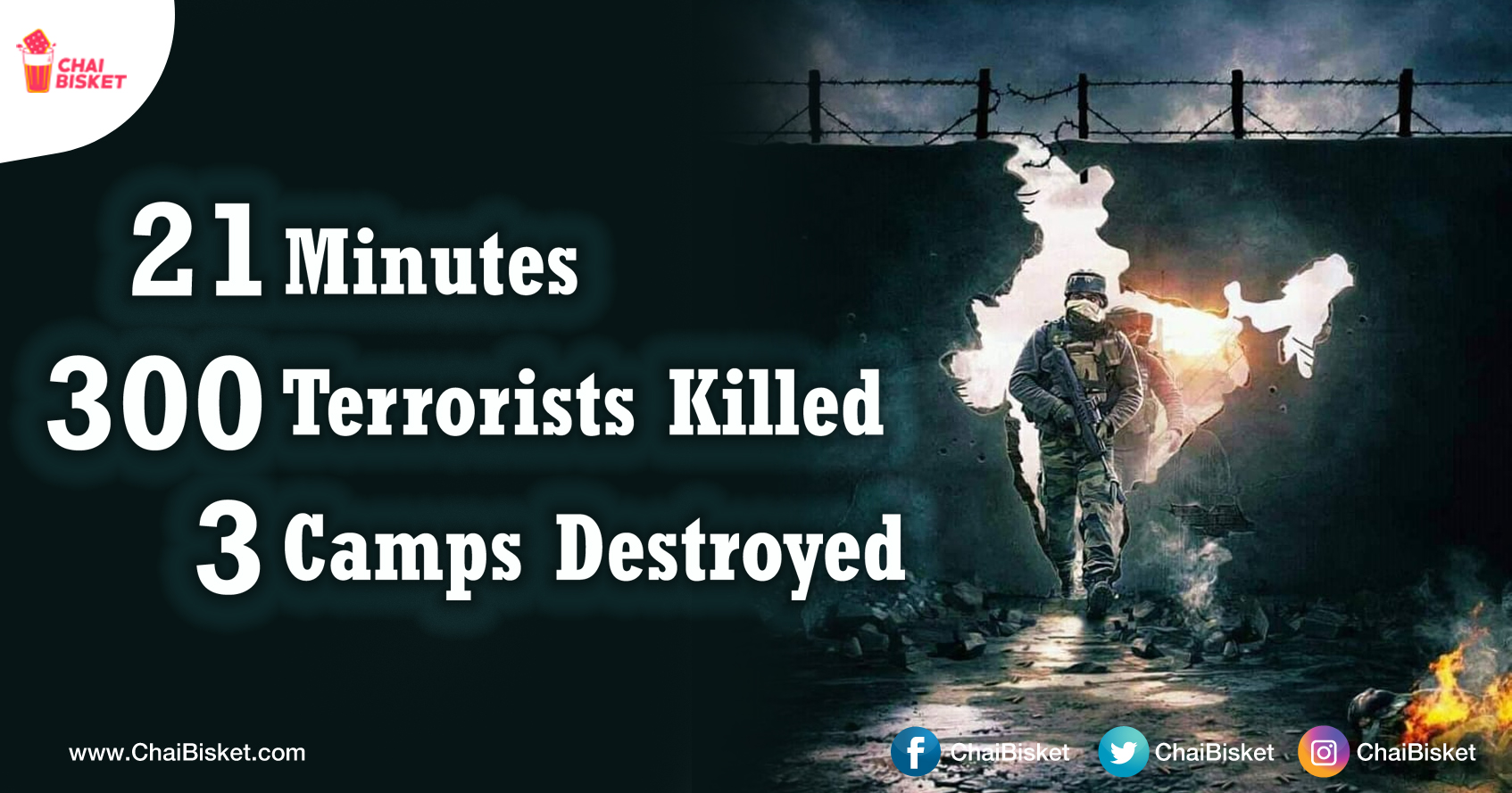 The entire India is celebrating the victorious move by the IAF (Indian Air Force). From PM Modi to common people, everyone is talking about the Air Strike that happened on Pakistan. But How did it happen? When did it happen? Where? Here are some of the highlights from the ‘Indian Air Strike’, that’ll make you super proud of our country.

1. Pakistan’s one of the biggest terrorist base camps, ‘JeM’ (Jaish-E-Mohammad) is destroyed in minutes.

2. The attacks were carried out at ‘3:30 AM’ today, starting from Balakot region followed by Muzaffarabad and Chakoti.

5. A Cabinet Committee on Security (CCS) meeting happened with PM Modi at his residence after the strike. The decision to strike Pakistan was taken by PM Modi himself, According to the reports.

6. 3 Major Base Camps, which are like home for terrorists are completely destroyed by IAF. An ammunation dump consisting of 200 AK rifles, uncountable hand grenades, explosives were also blown up by IAF.

8. Laser guided bombs were used by IAF. They’re built with Israeli technology and were first used in Kargil war.

9. Several hours after the strike, in the morning, ‘Indian Foreign Secretary, Vijay Gokhale’ confirmed with the media about the strike.

10. He also confirmed that, Target in Pak was selected keeping the ‘civilians’ in mind. And no civilians casualty is found.

11. Pakistani Jets (F16) ‘turned back’ after seeing the size of formation of India’s. Jets. This is also the first since 1971, IAF was used in Pakistan-Controlled airspace.

12. Hours after the strike, Indian Army tweeted a powerful poem in Hindi that says, ‘If you are docile and polite before the enemy, he may consider you as a coward, the way Kauravas treated Pandavas.‘ 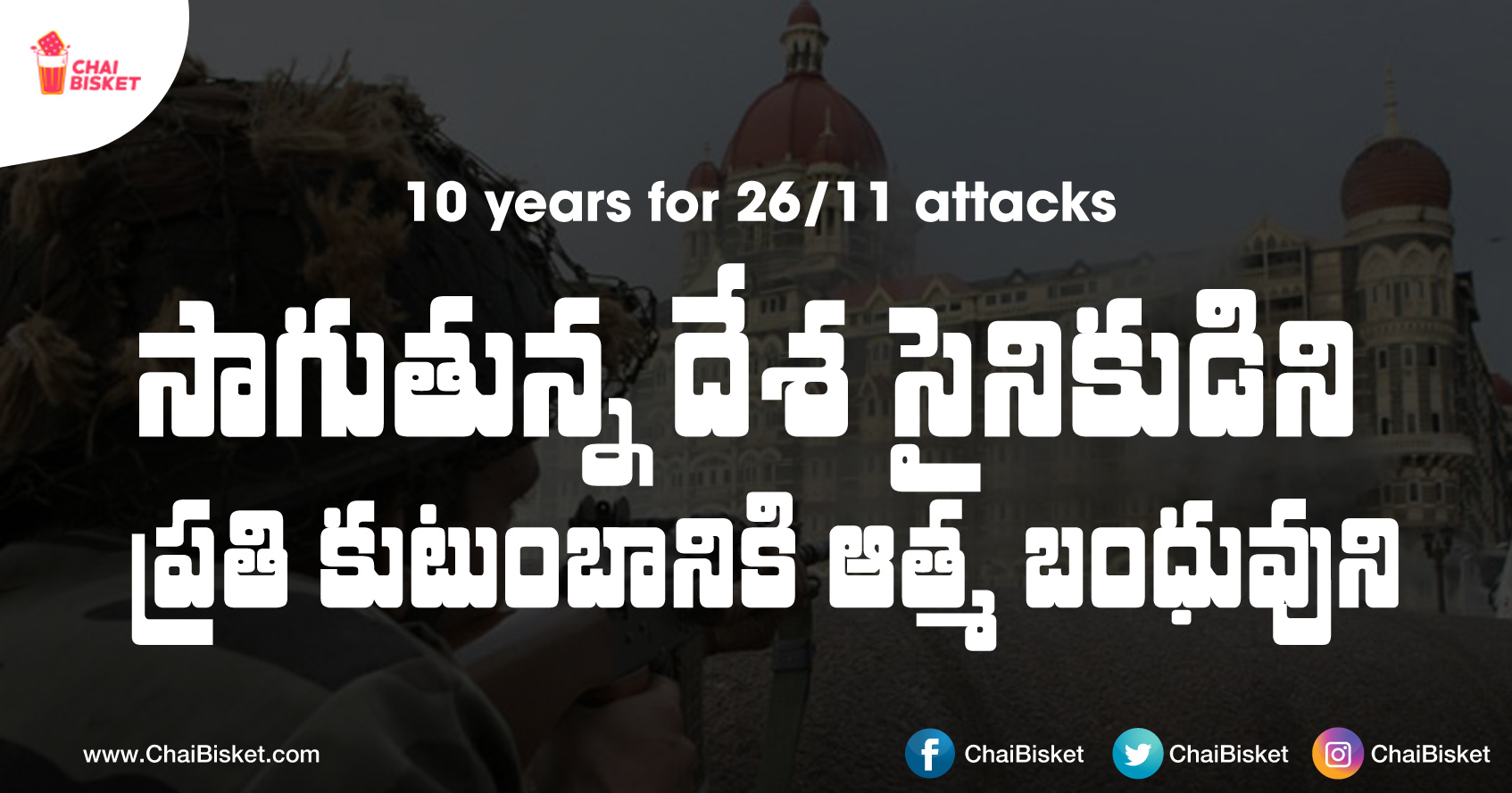 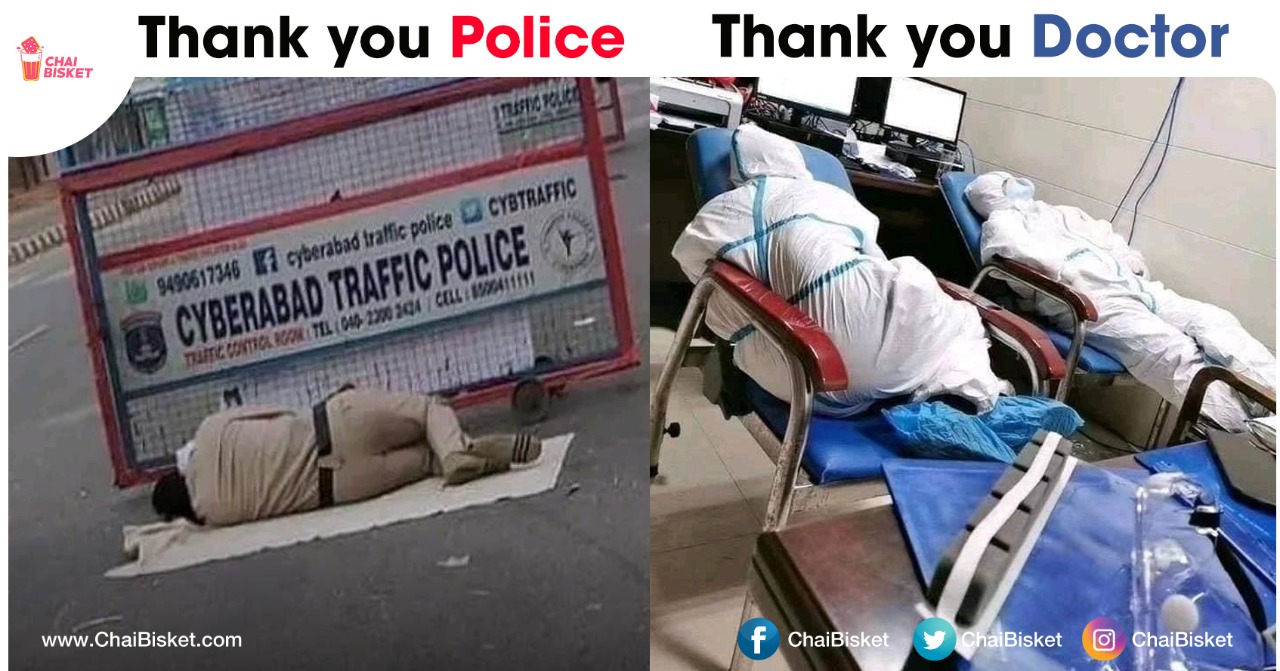 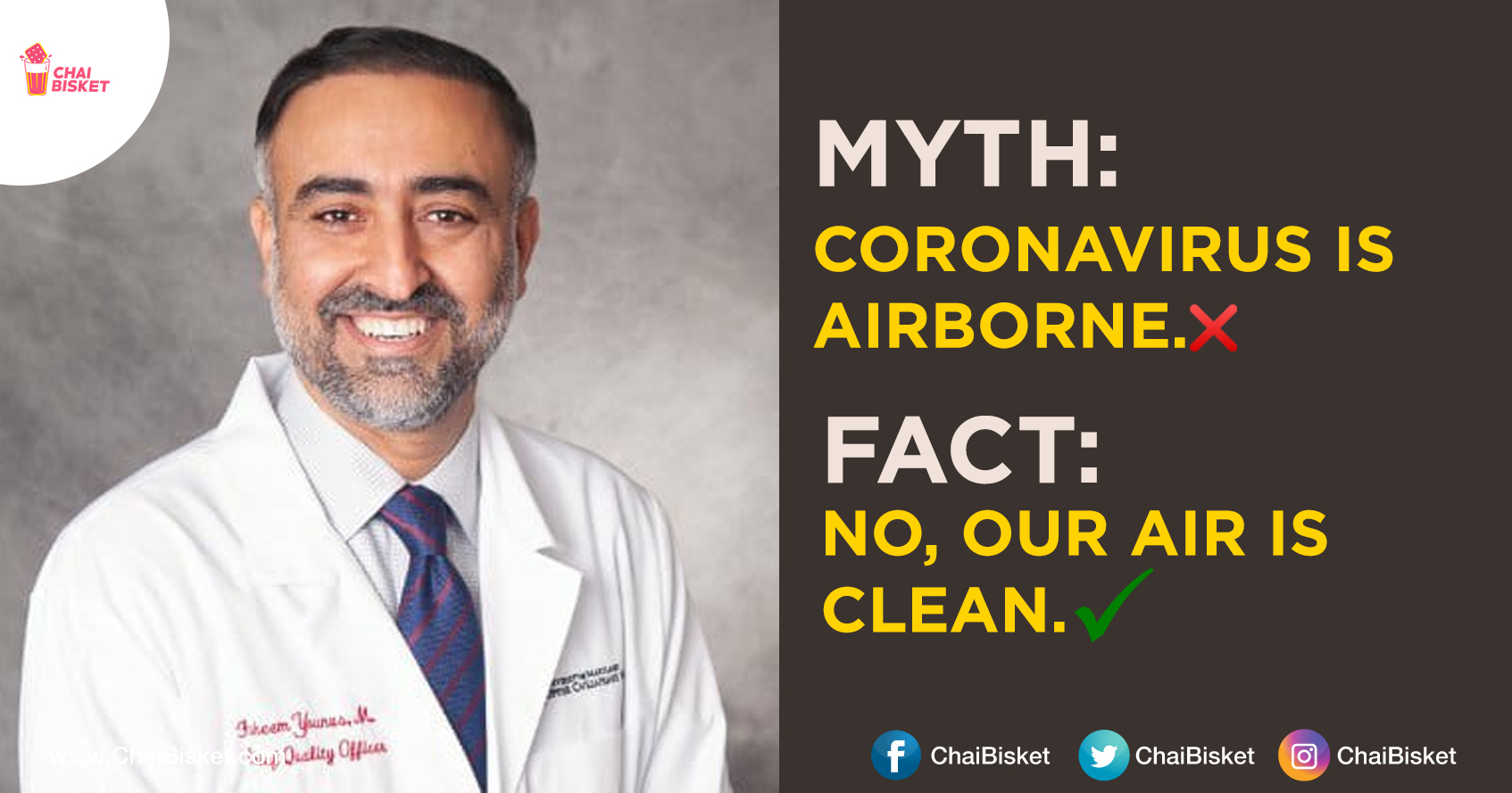 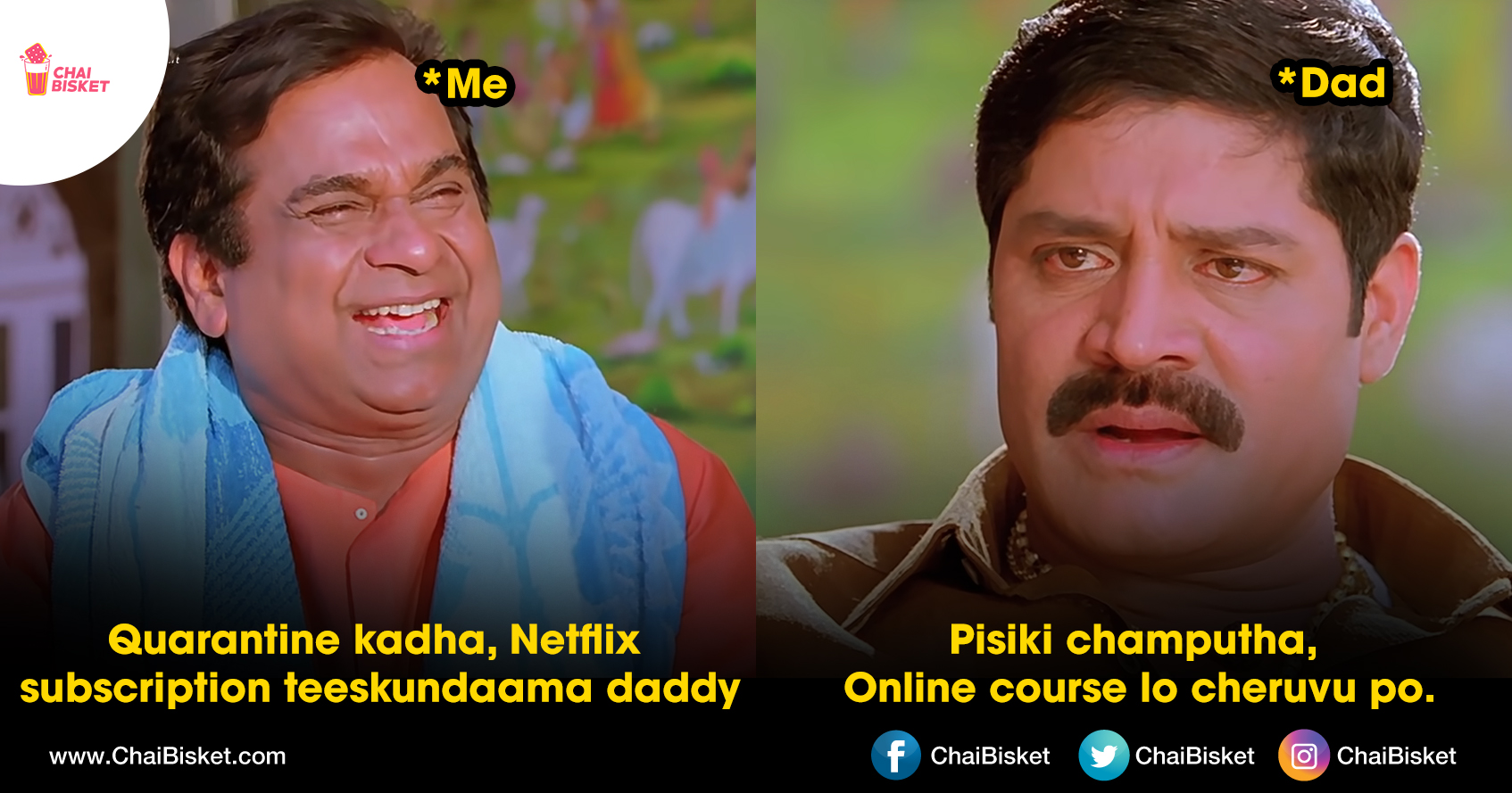 9 Things That Are More Helpful To Students During This Quarantine 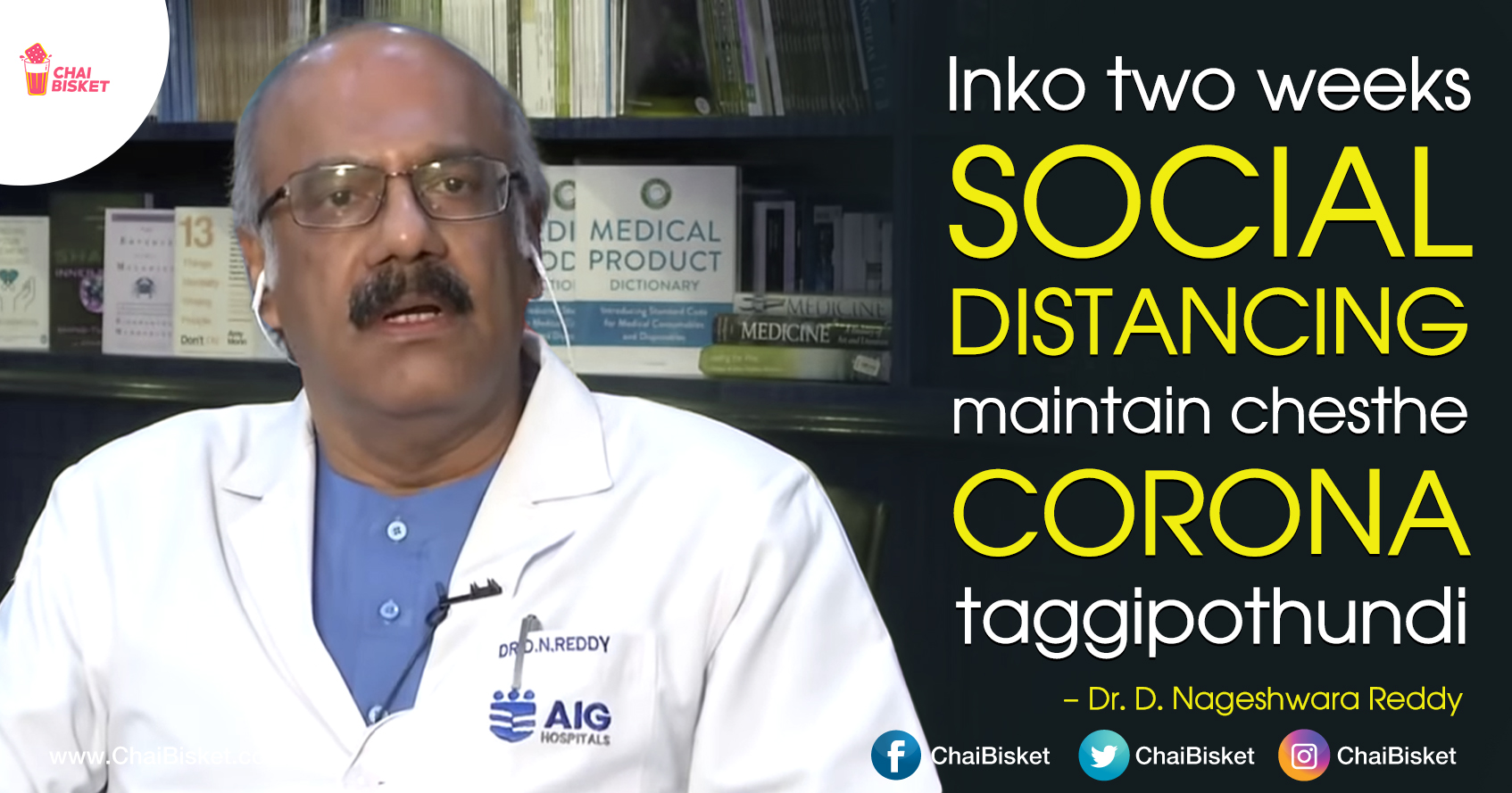 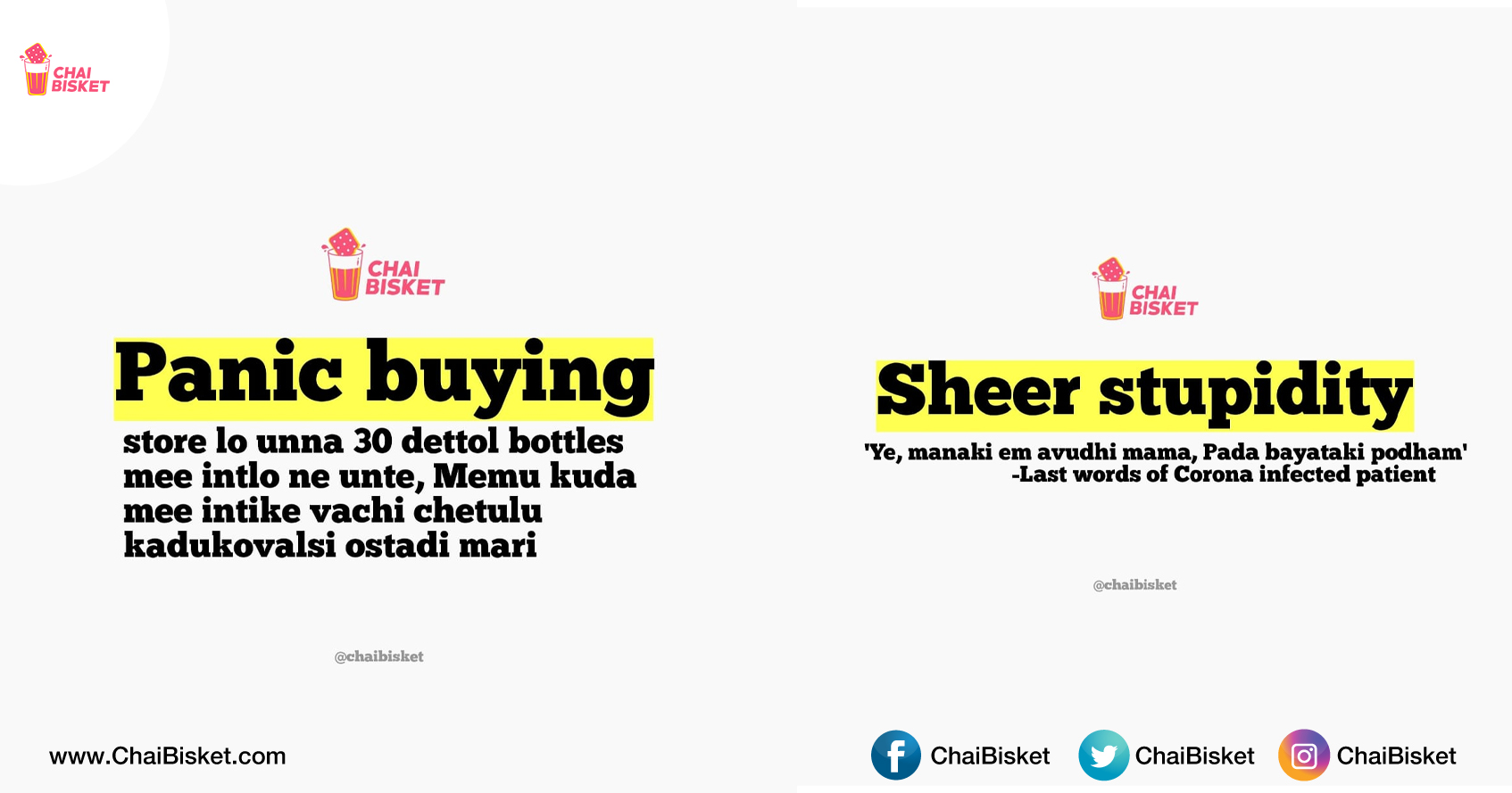 9 Everyday Things That Are Even Dangerous Than Corona 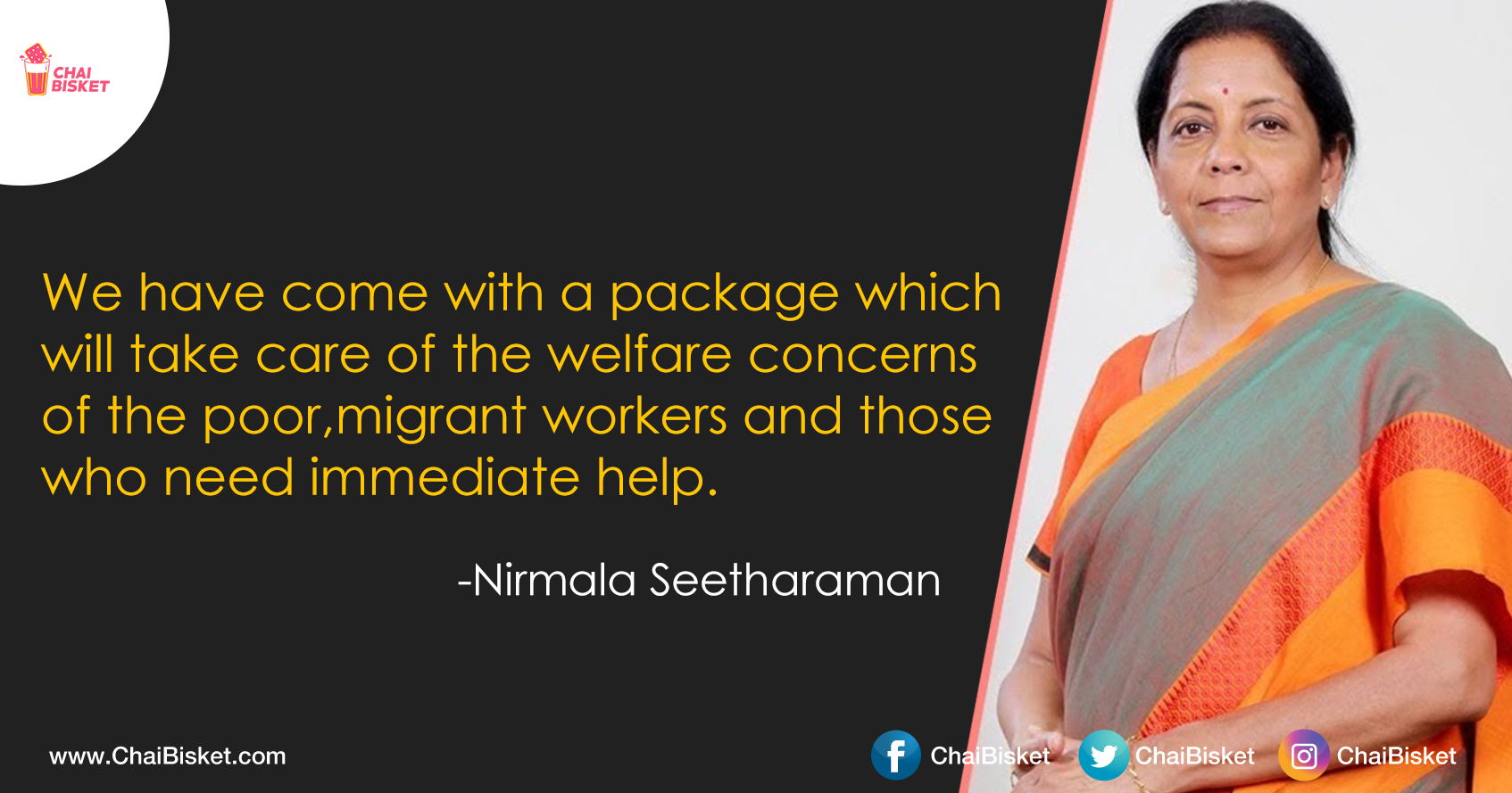 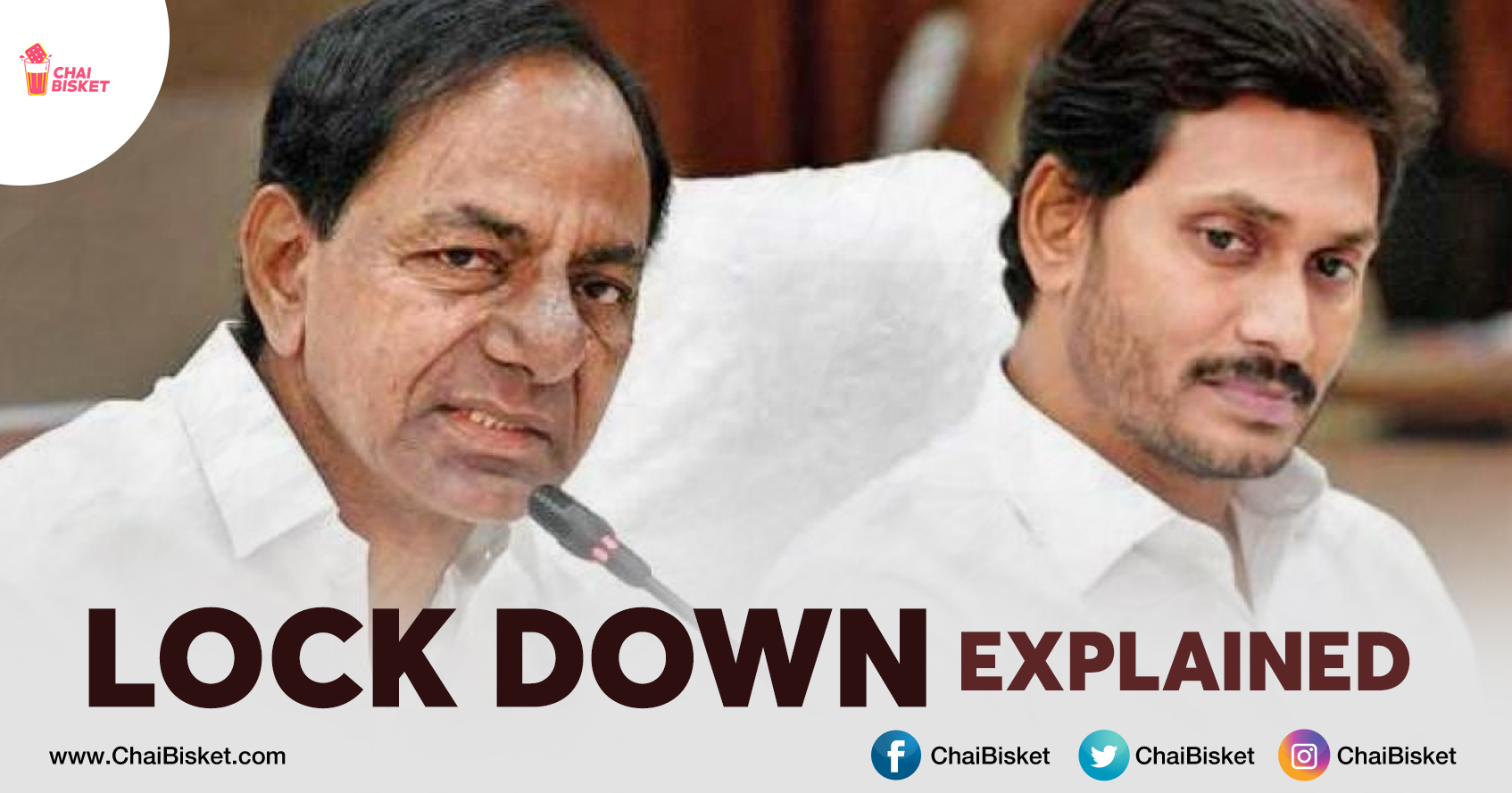 What Is Lockdown: Here’s Everything We Know Explained In Simple Tinglish 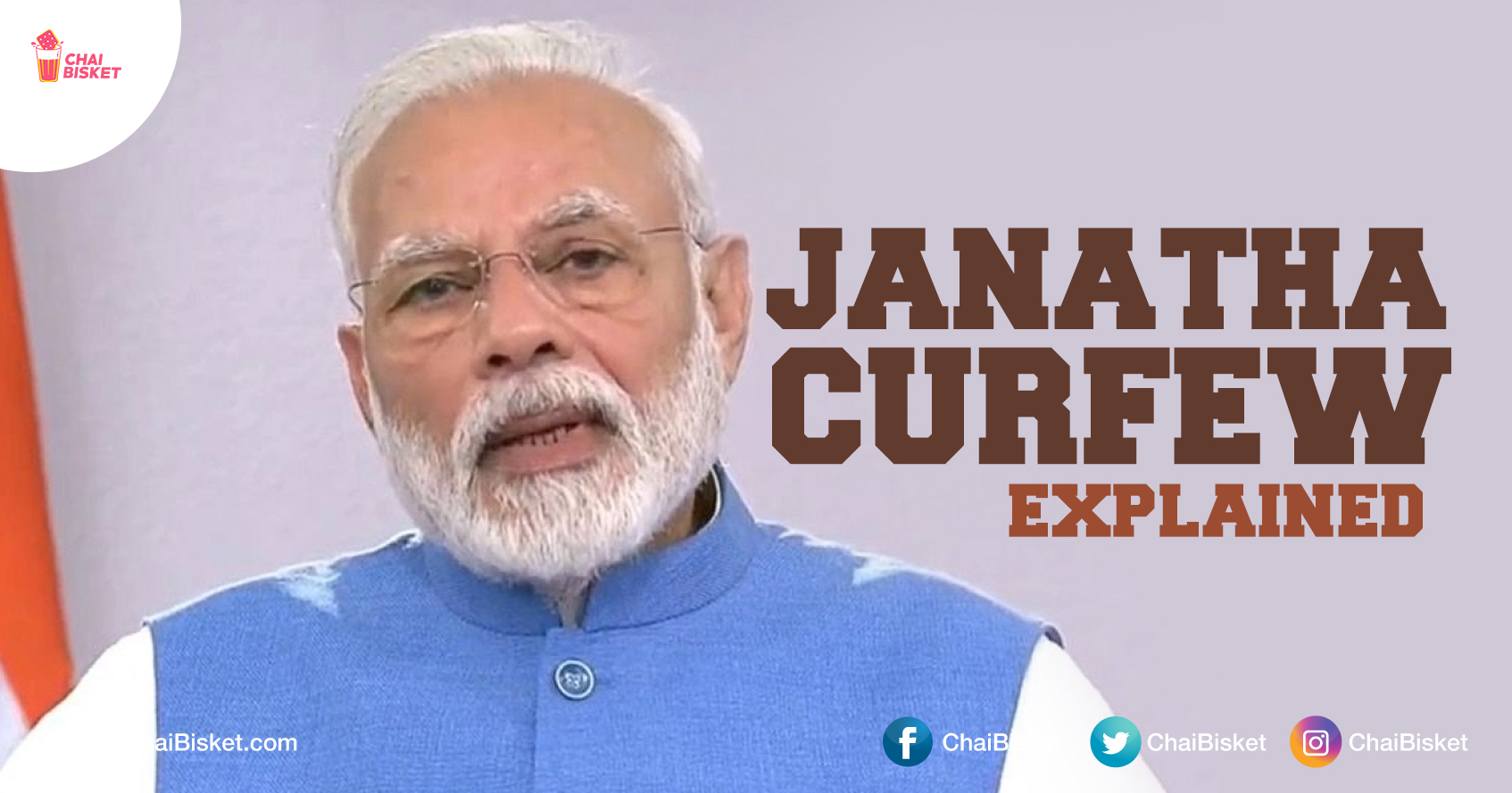 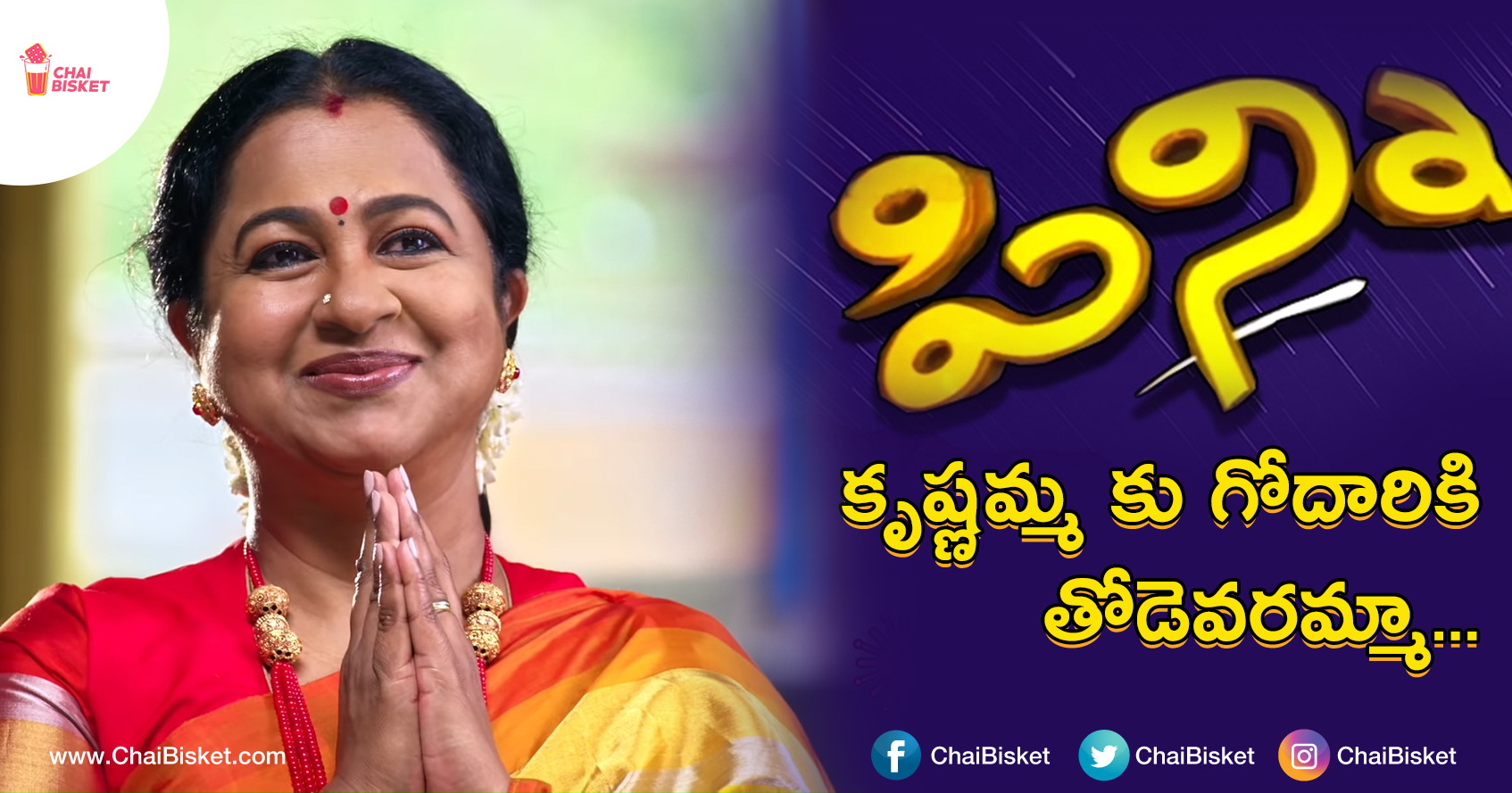 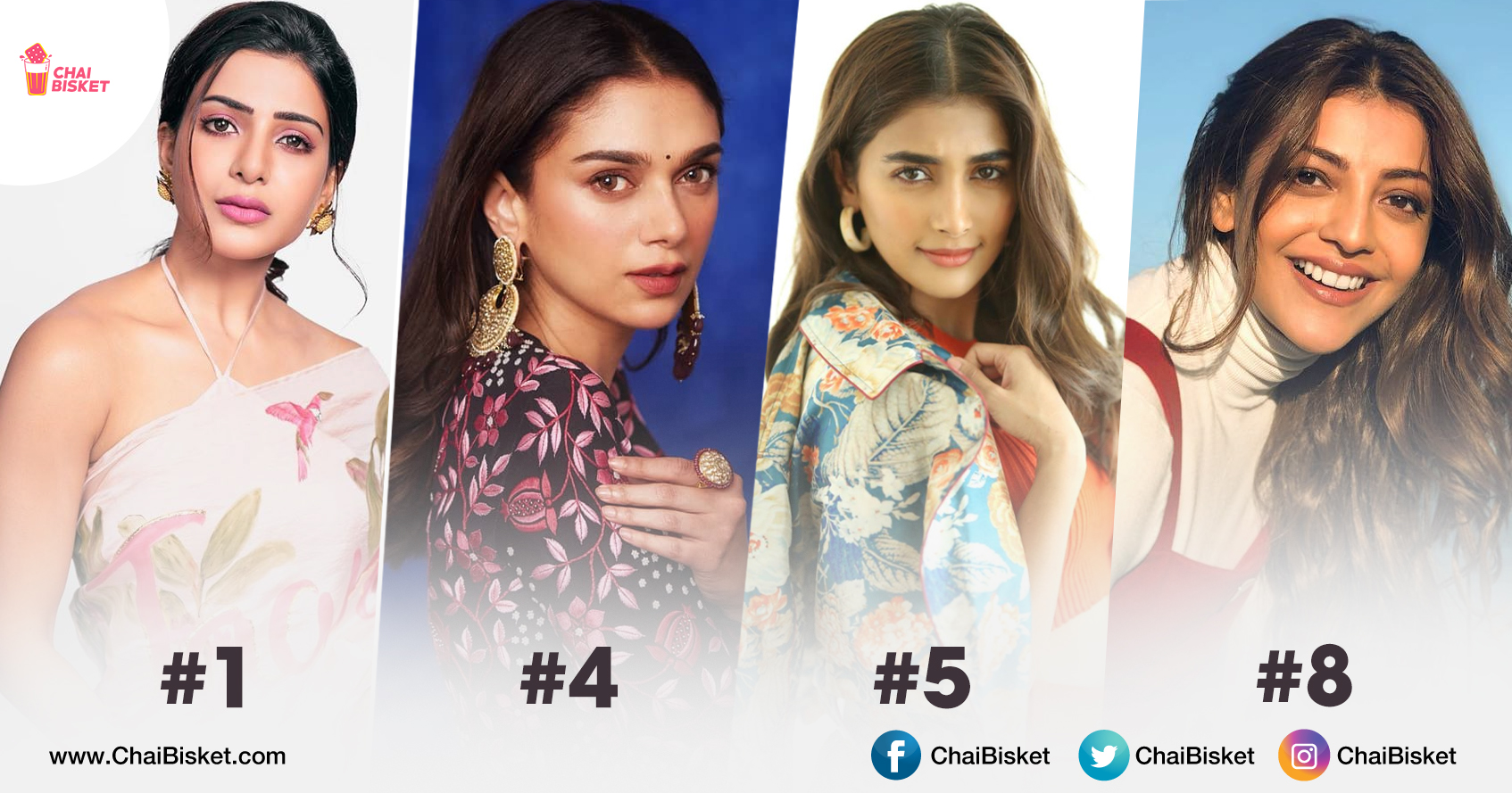