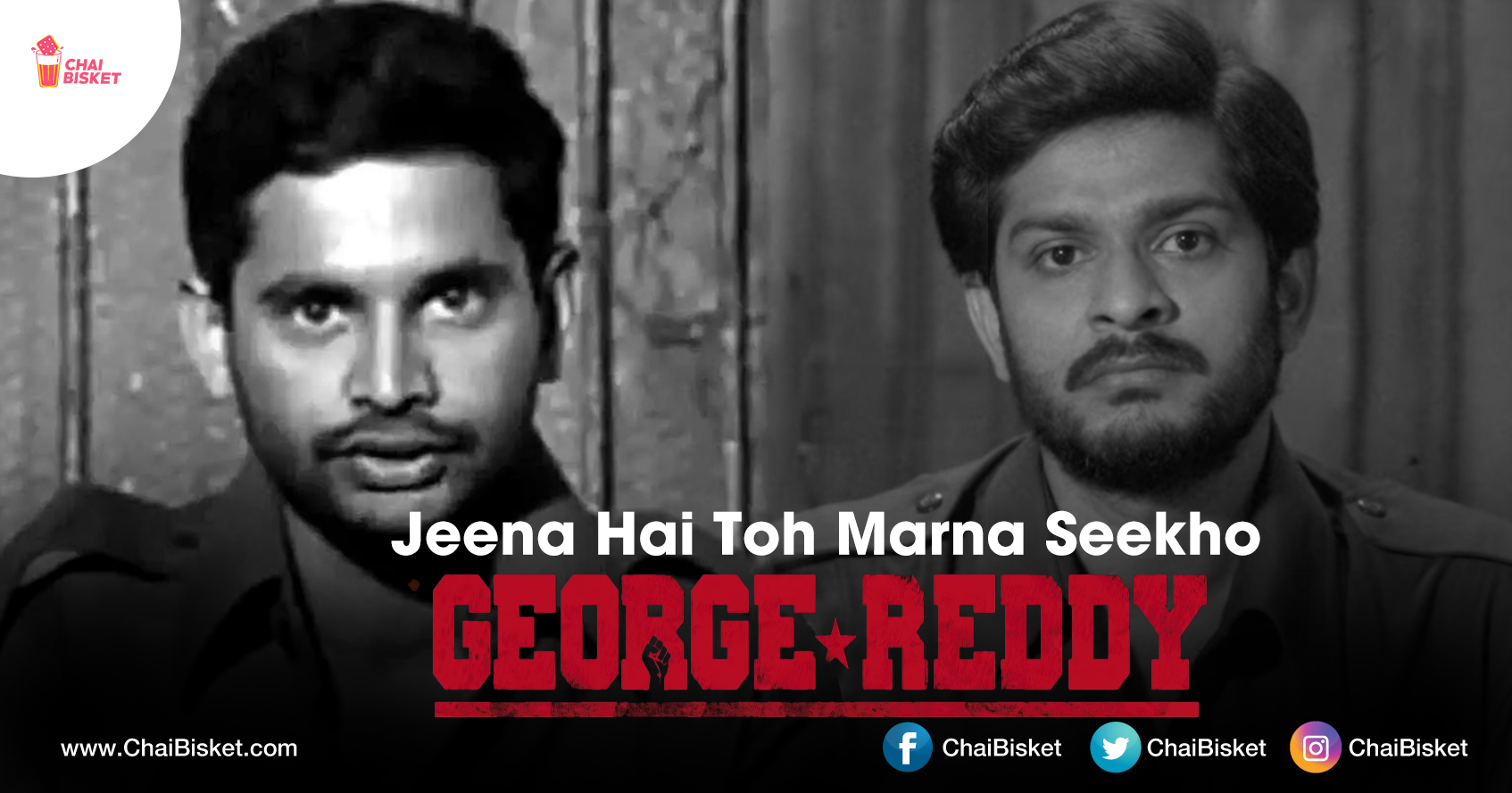 George reddy is an unsung hero of the nation and many of us have never even heard his name. It’s our responsibility to make sure that George reddy does not remain unsung, if not unwept and un-honoured!

1) George Reddy was a research student in Physics at Osmania University, Hyderabad, who was murdered on 14 April 1972 in a student hostel by right-wing elements. He died at the tender age of 25.

2) He was born in Palakkad, Kerala to Leela Varghese and Raghunadh Reddy. His Sisters were Siril Reddy and Carol Reddy. Don Reddy and Joy Reddy were his brothers. Due to his father’s profession he had to travel extensively studying in Kollam, Chennai, Warangal and finally ended up in Hyderabad.

3) George reddy was mainly influenced by the Soweto student revolt against the apartheid in South Africa, the May Student upsurge in France, the emerging Black Panthers movement in the US, and above all the Vietnamese people’s struggle against US imperialism and at home, the peasant uprisings in Naxalbari and Srikakulam.

4) George holds a gold medal in Physics. He also studied History, Literature, Philosophy and International Affairs extensively. He was also a trained Boxer. His associates remember him frequently quoting a poem by Bahadur Shah Zafar, which reflects the kind of ideological motivation he possessed.

“When many a head will tumble down beneath your ruthless sword,
those who watch will lose their cool and dread the fatal stroke,
but we will stand undeterred despite the threat you hold,
others might crouch and cringe before your menacing pose,
blow us if you like to shreds, we will be firm and bold.”

5) He later founded Progressive Democratic Students Union (PDSU) which aims at building student movements, to free India from the hands of Imperialism, Feudalism and their servitors, it is currently one of the leading students union in Hyderabad which fights for the student rights.

6) George Reddy is the inspiration for the lead character played by Suriya in Yuva.

7) His famous words “Jeena Hai tho marna seekho, Kadam kadam par ladna seekho” (Learn to die if you wish to live, learn to fight at every step) were inspiration for to many students and leaders.

8) Two months before his death, sometime in midst of February, 1972 he was attacked by goons near his house. He resisted and fought back but was injured. People asked him to take precautions and not to move alone. But he would say, that death would not get him so early. It was 14th April of 1972, the Osmania Engineering College election campaign was in full swing when he was killed by the communal forces at Engineering College hostel-1.

9) In 2012, an event which marked the 40th year of his death saw the premiere of a short documentary detailing incidents in his life titled “Crisis On Campus’. At the same event, a book titled ‘Reminiscences of George Reddy’ was also launched.

10) Some of his professors, peers, colleagues, and friends (some are now IAS, IPS etc.) were of the opinion that if he had continued his researches in Theoretical Physics, he would surely have gone on to win a Nobel Prize.

George reddy was transformed into a powerful symbol of the democratic, progressive and radical student protests in the state. Many students, youth activists and others, who went on to play key leadership roles proudly acknowledge the influence George Reddy had on them.

George reddy  was anti-establishment and anti-imperialist
He believed that there would be Change
He believed that he will be part of the Change
All just for a society that is better, A society for all, A socialist society
His enemies killed him and think him dead but like Bhagat Singh and Che, George will never die.

Here’s the trailer of the film that’s made about George Reddy’s life story: 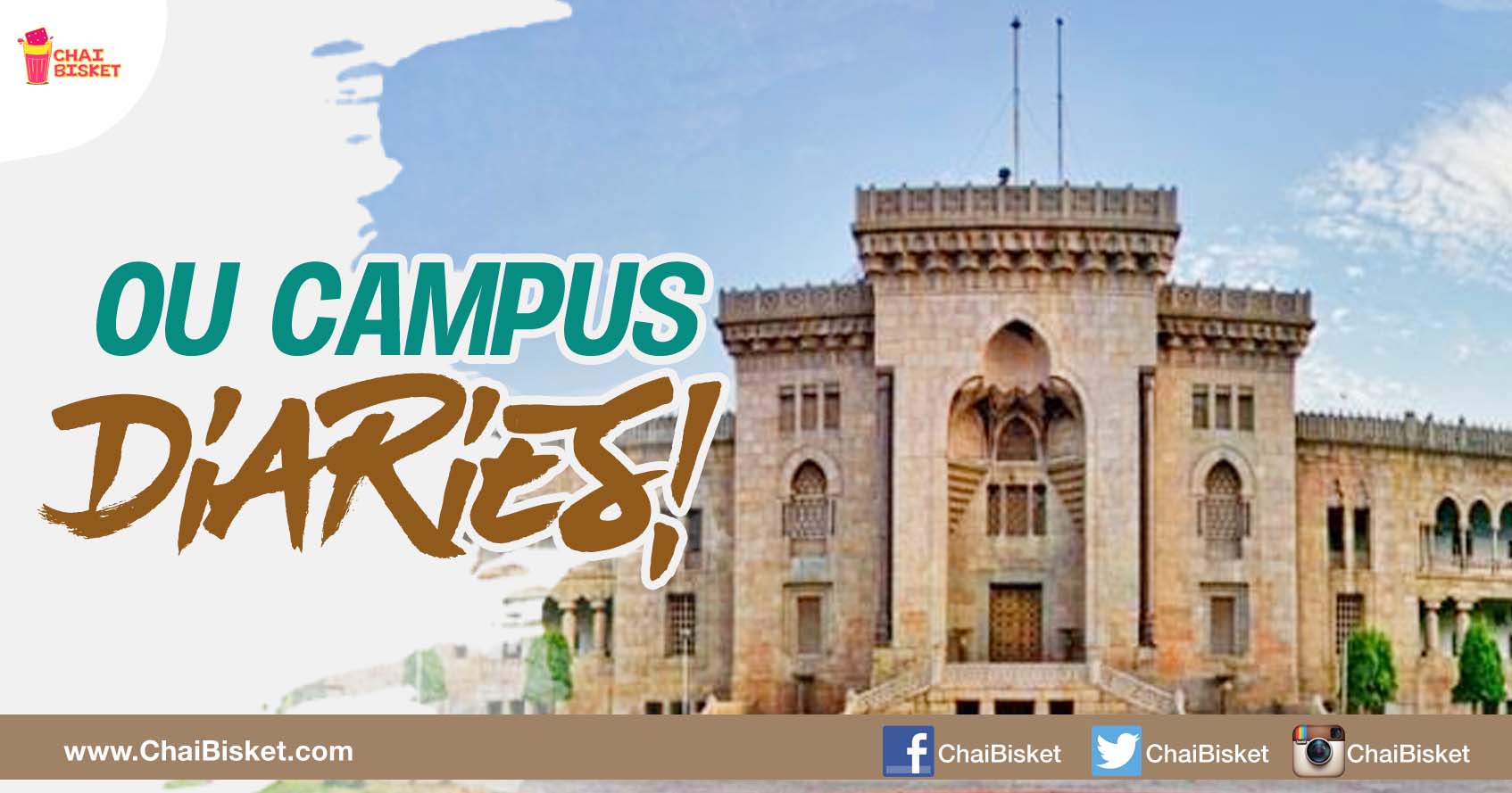 10 Things That Accurately Represent Everything About Life In The Osmania University Campus!