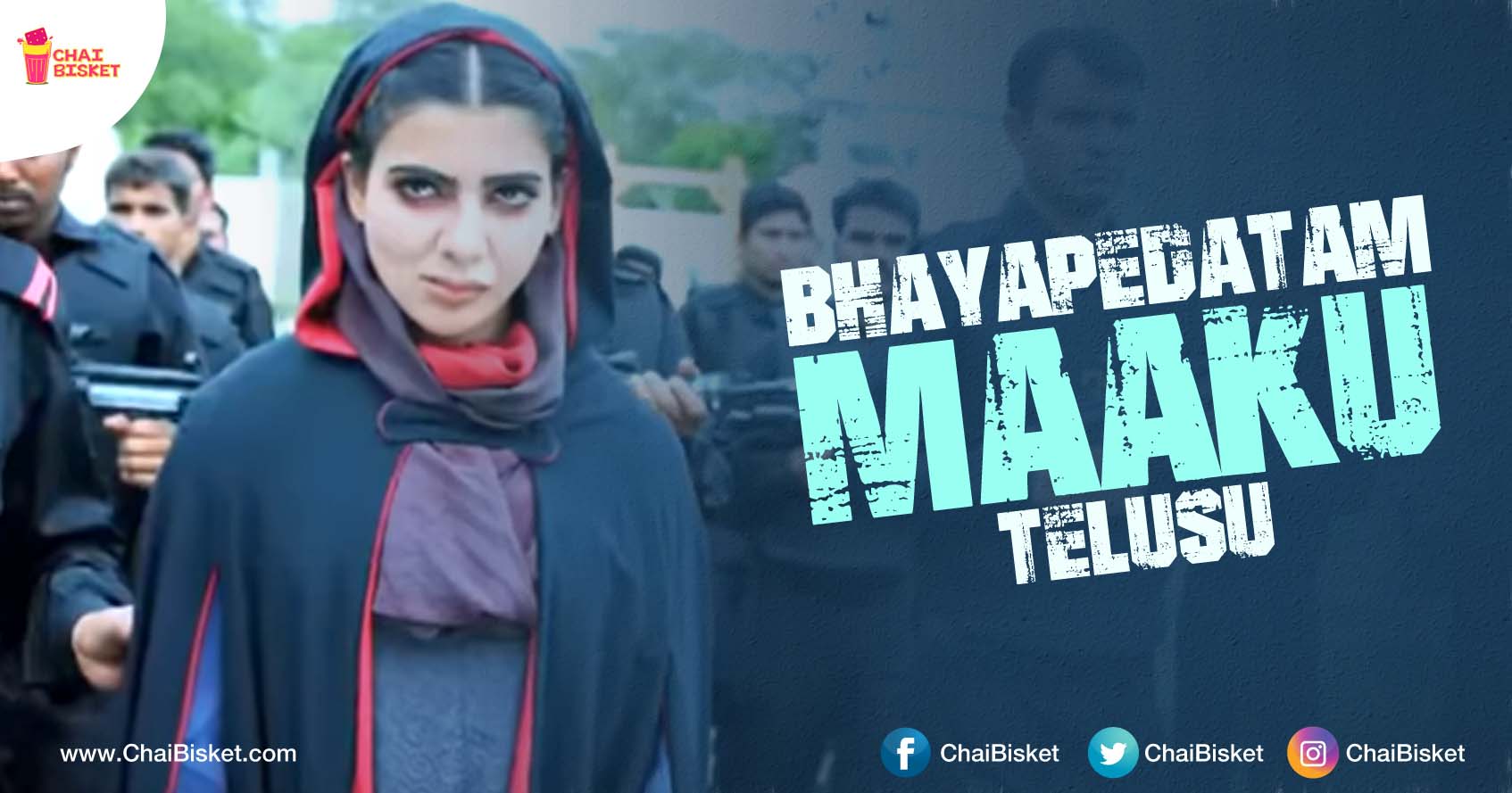 1.Ramya Krishna in Narasimha
Who doesn’t remember “Neelambari” from Narasimha? The way she performed deserves a standing ovation. Rajinikanth garitho poti padi natinchindi ani cheppukovachu ee cinemalo. Movie lo the way she portrayed different shades is one of the key point for the success of the film.

3.Bhanumathi – Peddarikam
Peddarikam is one of the cult films released in 90s. Bhanumathi, the veteran actress played a dominating negative role in this film against Jagapathi Babu.

4.Subhashini – Arundathi
Jayasudha’s sister Subhashini entertains the audience now and then with her negative roles. Her role in Arundhathi is something which fears off the audience for a while. She played a role of a mother to a psycho son Sonu Sood, who seems cruel & cunning in her every step.

5.Samantha – 10
This is something which most of us don’t know. Samantha has played a negative role in Vikram starrer “10 Endrathukulla” which should have been released as “10” in Telugu. This film was produced by AR Murugudass. Though the film didn’t do well at Tamil box office, her role received a good response.

7.Saritha – Arjun
Coming from the school of K.Balachander, Saritha played some remarkable roles. She received many awards and appreciations for her choice of roles. After retiring from the silver screen for some time, she started her second innings pairing up with Prakash Raj in a negative role in Gunasekhar directorial “Arjun”.

8.Lakshmi – Lahiri lahiri lahiri lo
Lakshmi who is known for her calm roles as Mother, sister.. turned her path and played a negative role in YVS Chowdary’s Lahiri Lahiri Lahiri lo. The scenes between Nandamuri Hari Krishna and Lakshmi are a treat for Telugu audience. Her character is filled with cunning & deceiving thoughts which was very rare to see in Telugu.

9.Raasi – Nijam
Pairing up with Gopichand, actress Raasi played a negative role in Nijam. Her performance is something which any Telugu audience could never imagine. It added a lot of intensity to Gopichand’s role.

10.Bhanupriya – Gudachari 117
She now is appearing in senior roles but was once she ruled the hearts of many audience. She as applauded for her double role in the movie and also for a negative shaded role in Gudachari 117.

11.Anasuya – Kshanam
Anasuya, a well known TV anchor did very few roles on silver screen. But the role she played in Kshanam has come as a surprise for the audience. Though the plot reveals at the end, she did pull off a remarkable performance and entertained the audience with the grey shade.

12.Shruthi – Cameraman Ganga tho Rambabu, Kotta Janta
She was pretty famous for her negative roles in small screen. Now and then she bagged good characters on silver screens. Though her role in cameraman ganga tho rambabu is little less, but the performance she gave should be applauded. She did a full fledged role in Allu Sirish’s Kotta Janta as well.

13.Vani Sri – Atta ku Yamudu Ammai ki Mogudu
Those are the days where the “Atta-Alludu” charecters are trending. Vani Sri as “Atta” played a dominating role against Chiranjeevi.

14.Nirmalamma – Seetharamaraju
Most of us know Nirmalamma for her roles as grandmother. Changing her part she did a role in Seetharama Raju movie which had a negative shade.

15.Manchu Lakshmi – Anaganaga oka dheerudu
No one can compete with her in portraying such kind of role in this film. Manchu Lakshmi as always made audience stunned with her performance. Though the movie did not do well, her role revived a huge applause. She also won a Nandi award for that and believe me its her debut movie. 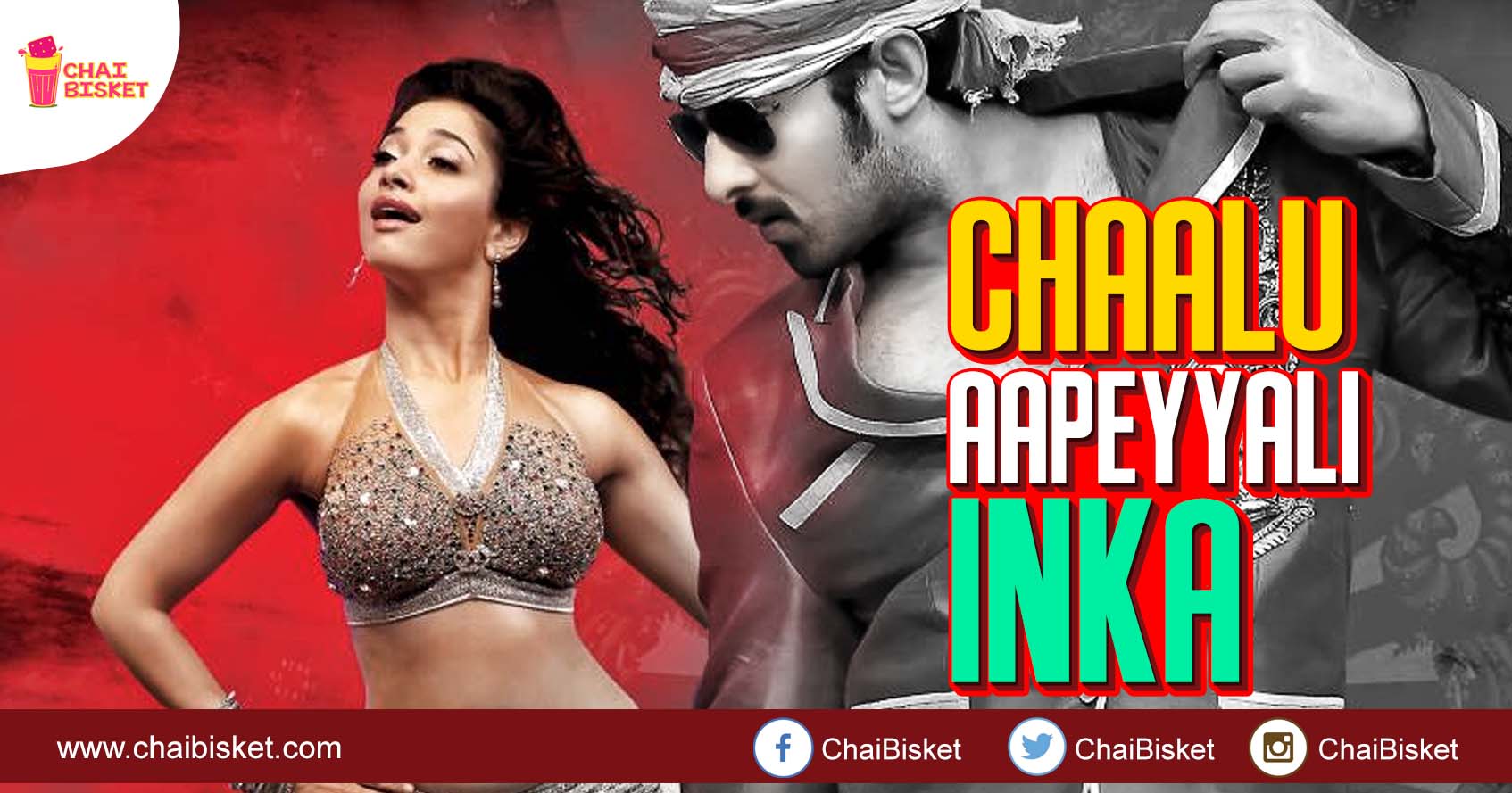