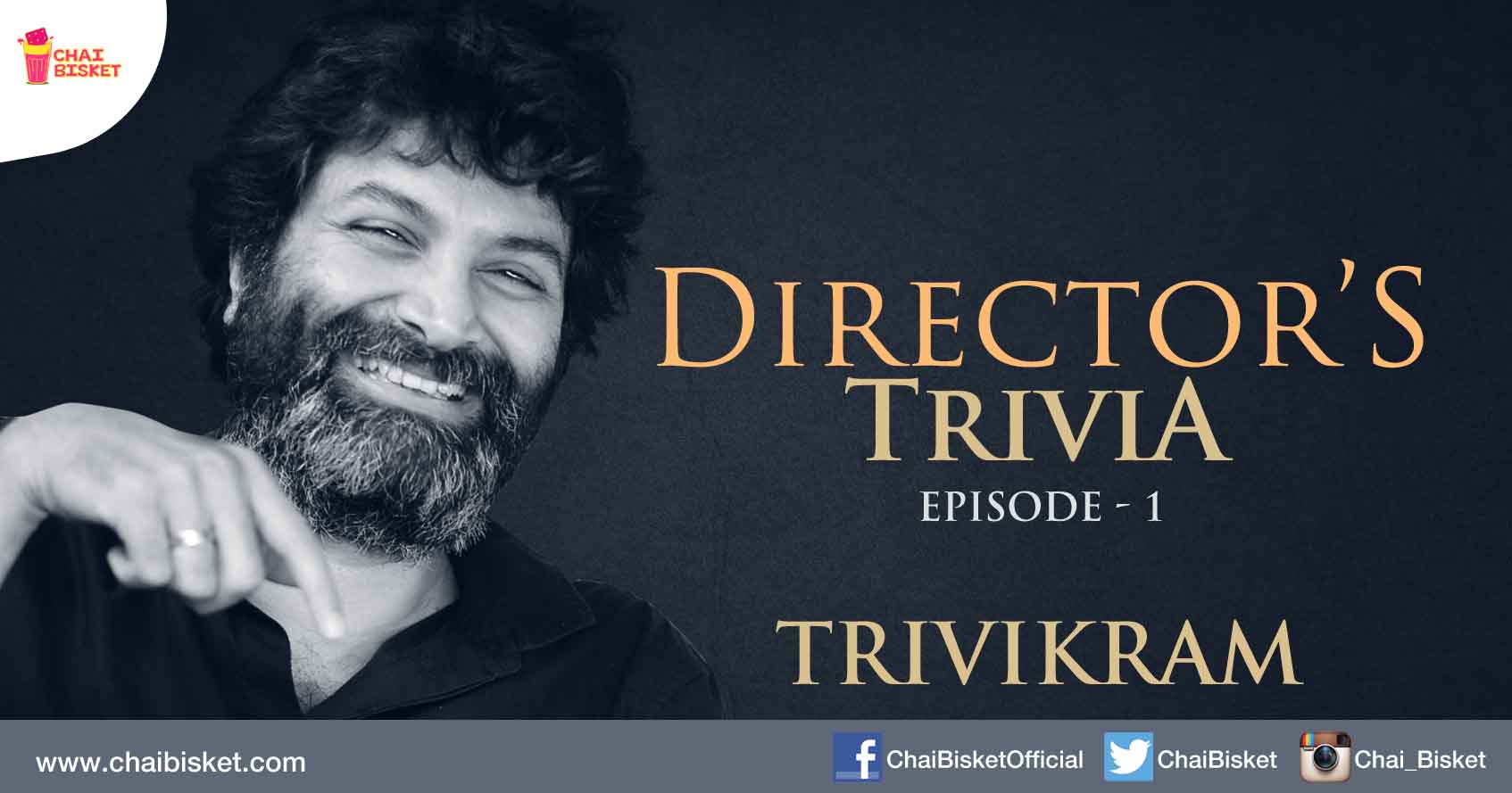 Trivikram, the name synonymous for satire and sarcastic one-liners. Audience call him Maatala Maantrikudu. His fans address him as Guruji. He proved his talent with pen and megaphone. He has made a significant mark in TFI by creating evergreen classics like Nuvvu Naaku Nachav, Nuvve Kavali, Malliswari, Athadu etc. with his dialogues.

This is all the stuff an average Telugu movie-goer would know. Following are some of my personal observations regarding Trivikram movies (or should I call Celluloids?)

Like the legendary filmmakers such as Christopher Nolan, Trivikram has some trademark elements that he includes in his screenplays. (Nolan’s trademarks would be a different topic altogether.)

1. Protagonist doesn’t kill the Antagonist: The lead role might be a professional killer or a son of a rich businessman, he won’t kill the villain. 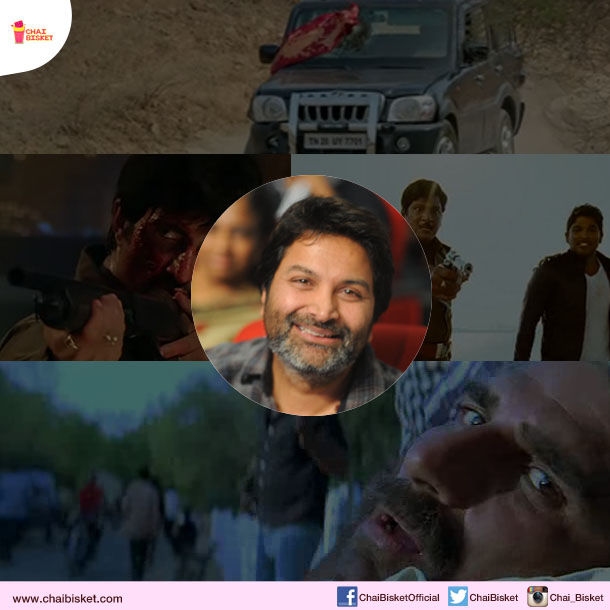 2. A Hotel/ Coffee shop scene: The movie might be set in Cities like Vizag or Hyderabad or a small village like Basarlapudi, a hotel/coffee shop scene will be placed in the movie. 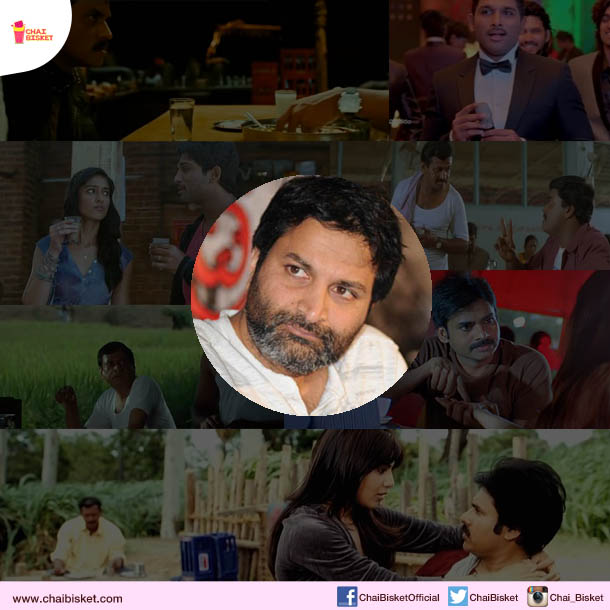 3. A Rain-Fire Shot: Almost every movie he directs, there will be a shot in rain with a fire burning on one side of the screen. With these kinds of visually splendid shots, he proves that he is a poet even with camera. 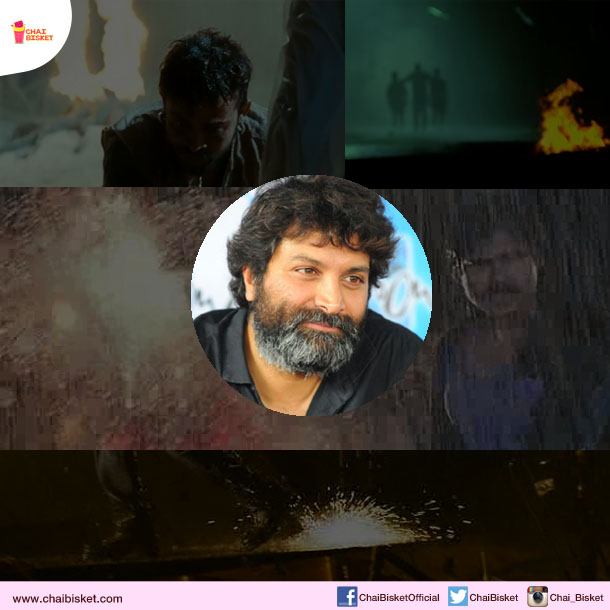 4. A Comical fight: He includes humour in at least one of the fights of his directorial movies. He uses his punches and his mark comedy even in fight scenes to entertain the audience. This kind of combinations makes his movies fresh and evergreen. 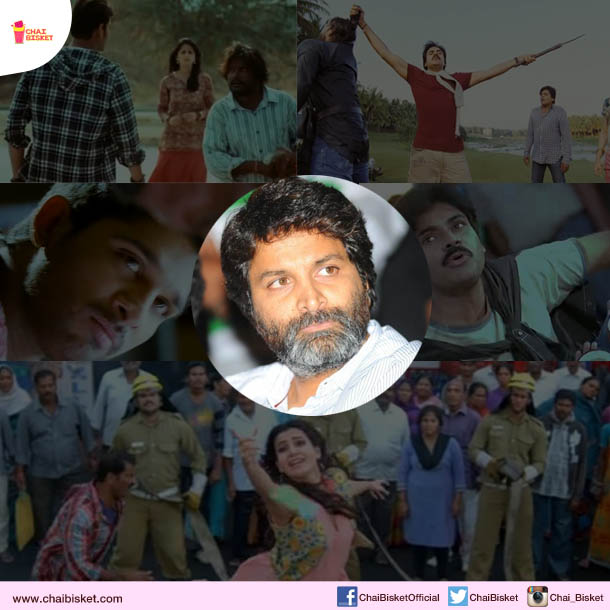 5. Comical Heroine Characterisation: In the age of Industry where majority of the movies use the heroines for songs and glamour, he utilises his heroines to create subtle comedy in his directorial movies. The female lead roles are mostly dim-witted. This provides him a scope to make them cute and comical. 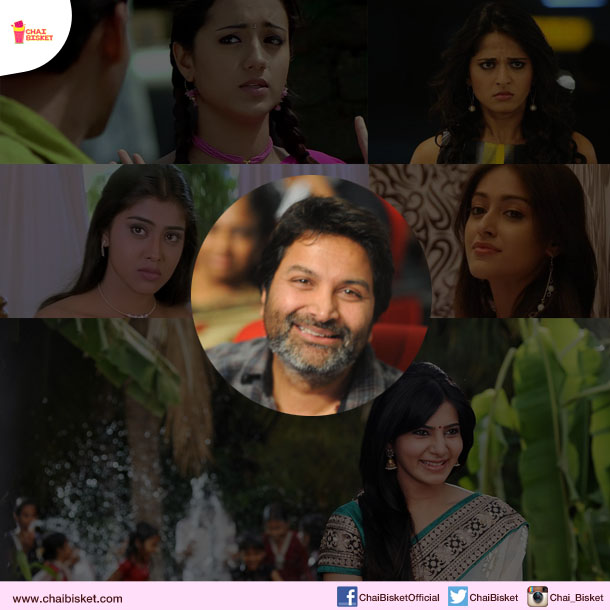 Apart from these common elements, if you could see it closely, there will be a continuity of one movie dialogue in some other movie of his. You can even find a pattern or a common structure in his dialogues.

Even with these many similarities in his movies, he still manages to thrill us, entertain us.

Did you find any other common things in Guruji’s movies? Write in the comment below. 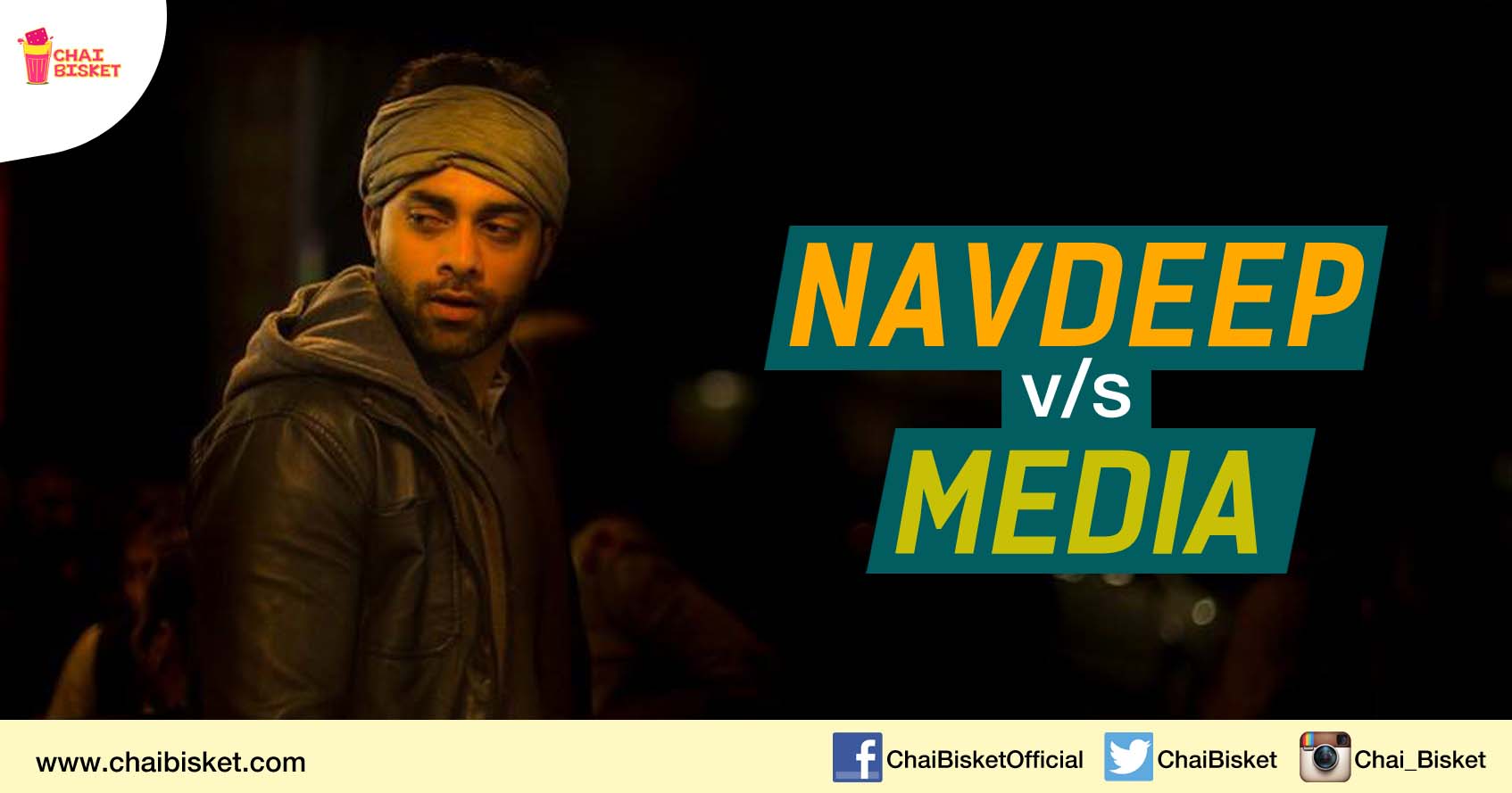 This Is What Happened In 'Navdeep Vs Media' Lolli Today!