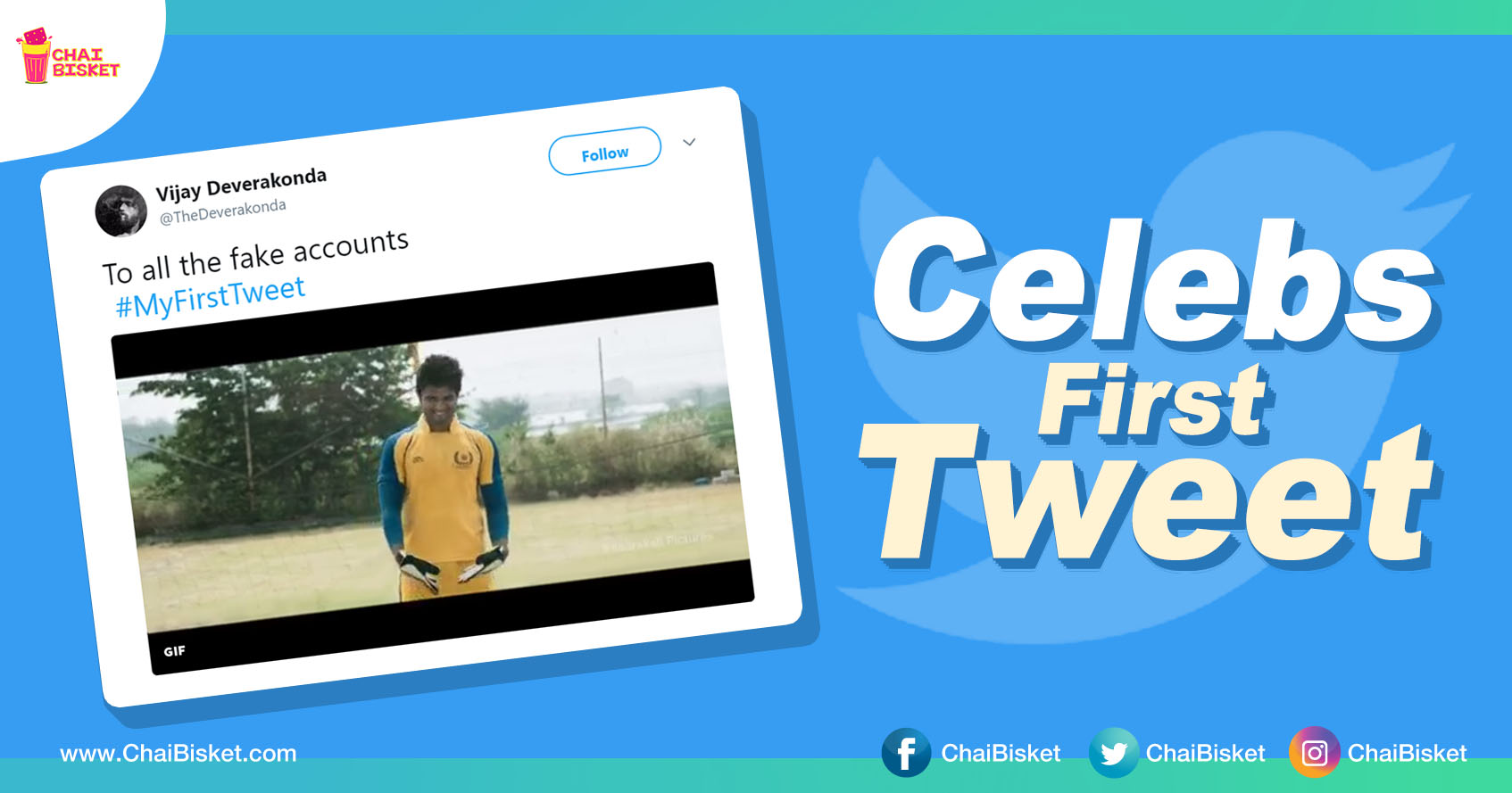 Facebook, Instagram, Twitter, Snapchat now became a part and participle of our life. The use of social networking sites, especially Twitter has become an influential factor with lots of celebrities to engage with their fans and update them with news and pictures. Latest trends indicate that a growing number of celebrities are now using the twitter to share links, photos, break news and film updates. First tweets are always special. Presenting you the first tweets of some of our Tollywood celebrities.

Woah.. This wasn’t expected.. The actor’s first tweet was about his dinner at a hotel. A superstar who is a perfect family man!

The man of masses debuted on Twitter on the first day of 2015. He wished all his fans a “Happy new year” in his first tweet alongside “peace and good health”.

His every move is a sensation. That is why he is Thalaivar. With his first tweet he thanked all his fans and God for their love and blessings.

Not just his films, his tweets are also unique and patriotic. He entered Twitter with video of him singing our National Anthem “Jana Gana Mana”.

Nagarjuna Akkineni’s first tweet was about an upcoming project with producer Dil Raju and actor Prakash Raj. Though the title was not fixed when he tweeted it first, it was likely about ‘Gaganam’. Also the actor thanked Gautam Menon and AR Rahman for the success of “Yem Maya Chesave”.

Jr.NTR, in his first tweet, expressed his grief on the death of noted lyricist Sri Veturi garu and remembered his famous song “Ralipoye Puvva…”

Sai Pallavi, the recent sensation, tweeted about the beauty of sunrise, linking it to an Instagram photo.

Vijay Devarakonda, carried his Arjun reddy swag in his very first tweet. The tweet is a GIF of him doing the iconic hand movement from Arjun Reddy movie. The sassy tweet is a strong reply to all the fake accounts.

The way Allu Arjun entered Twitter is purely the Stylish Star’s class. He tweeted a intro video with ‘Chal chalo’ song from Son of Satyamurthy.

This man, with his first tweet, won hearts of all the Mega fans. His first tweet is all about wishing Mega Star Chiranjeevi on his birthday.

Krish entered Twitter just as he entered Bollywood. In his first tweet, he thanked Bollywood star Akshay Kumar for trusting him and supporting him for the film “Gabbar Is Back”.

Kajal Agarwal, stepped into Twitter with a poster from the film “Brahmotsavam”.

From politicians to actors.. like KTR, Chandra Babu Naidu, Rana Daggubati, Samantha, Vennela Kishore, Lakshmi Manchu – a lot of noted personalities use Twitter as a strong medium for communicating with their followers. Interestingly, like most of us, few of these celebs might have felt that their starting tweets were amateur and some of them even went on to delete their first tweet.. Phew! 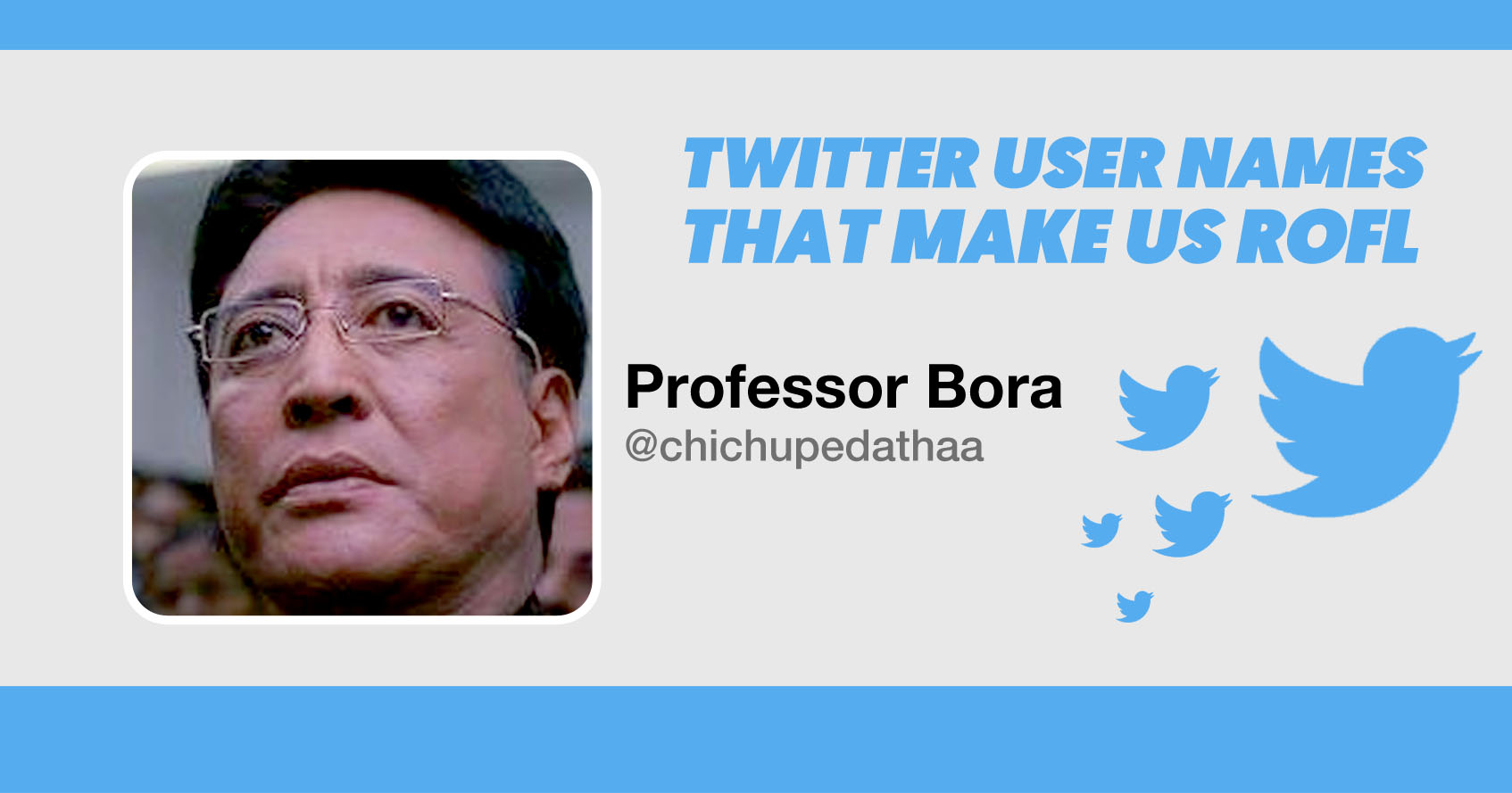 17 Hilarious Twitter Handles That Will Make You Roll On The Floor Laughing!