Life is perfect when you have billionaire parents as success comes easy when you’re born with a silver spoon. Life becomes easy and there is no pressure on them to earn. But these ladies chose to leave behind their heritage assets and build their own empire. Though these women were born in the wealthiest families of the country, they still have worked hard to continue the legacy of their parents. They took the firms to another level with their creativity and determination. At which so ever place they are today is because of their own resolutions. Some joined their family business, while some created their own world. They have made the country proud and are true motivation to all the women out there. So, let’s have a look at these richest daughters of India and what did they do to reach the ace places they are at today.

1. Ananya Birla– Ananya Birla, the daughter of Kumar Mangalam Birla—India’s ninth richest man, according to Forbes. She is an entrepreneur straddling the diverse worlds of microfinance and e-commerce; and a musician with two singles under her belt and a contract as an artist with Universal Music Group. Her first venture, Svatantra Microfin Pvt. Ltd, a micro-finance company launched in 2013, was born out of a desire to help the unbanked. It supports women entrepreneurs in rural areas.

3. Upasana Kamineni– Upasana Kamineni is the granddaughter of Dr.Pratap C Reddy, the founder and chairman of Apollo Hospitals. Upasana has stepped into business focusing more of the Healthcare unit of the Apollo group of hospitals. She is currently serving as the Vice Preseident of the Apollo Charity and also the editor of B positive, a healthy life style magazine which focus on health, wellness, nutrition and fitness. She is active in projects like Saving A Child’s Heart Initiative (SACHi) and Society to Aid the Hearing Impaired (SAHI).

4. Swapna and Priyanka Dutt– Swapna and Priyanka Dutt, daughters of famous producer C.Ashwini Dutt. They entered film industry and took up their father’s job of producing films. Apart from handling Vyjayanthi Movies, both the sisters started “Swapna cinemas”. Their hardwork and dedication towards films is visible through their movies, especially the recent flick “Mahanati”

6. Sushmitha Konidela– Sushmitha Konidela, the daughter of tollywood mega star Chiranjeevi. She is now styling for movies of her father. Irrespective of the background she was from, she trying to make her own mark in the industry.

7. Aashrita Daggubati– Daughter of Tollywood actor, Venkatesh Daggupati , Aashritha Daggubati has started desert stalls “Infinity bazar”. A professional baker herself, Aashritha has put a few stalls of her home-made cookies in Ramanaidu Studios and is kept open for interested people.

8. Isha Ambani – Isha Mukesh Ambani is the daughter of Mukesh Ambani and Nita Ambani. After graduating in Psychology and South Asian studies from Yale University, in October 2014 she was inducted into the boards of directors of Jio and Reliance Retail.

9. Kresha Bajaj – Kresha Bajaj daughter of industrialist Kishor Bajaj (of Badasaab fame) and wife of jeweller Vanraj Zaveri. The young fashion designer is aggressively expanding her own label, Koëcsh by Krésha Bajaj, and is the creator of the love story lehenga, where real-life details of the bridal couple’s romance are embroidered onto the bride’s wedding garments. 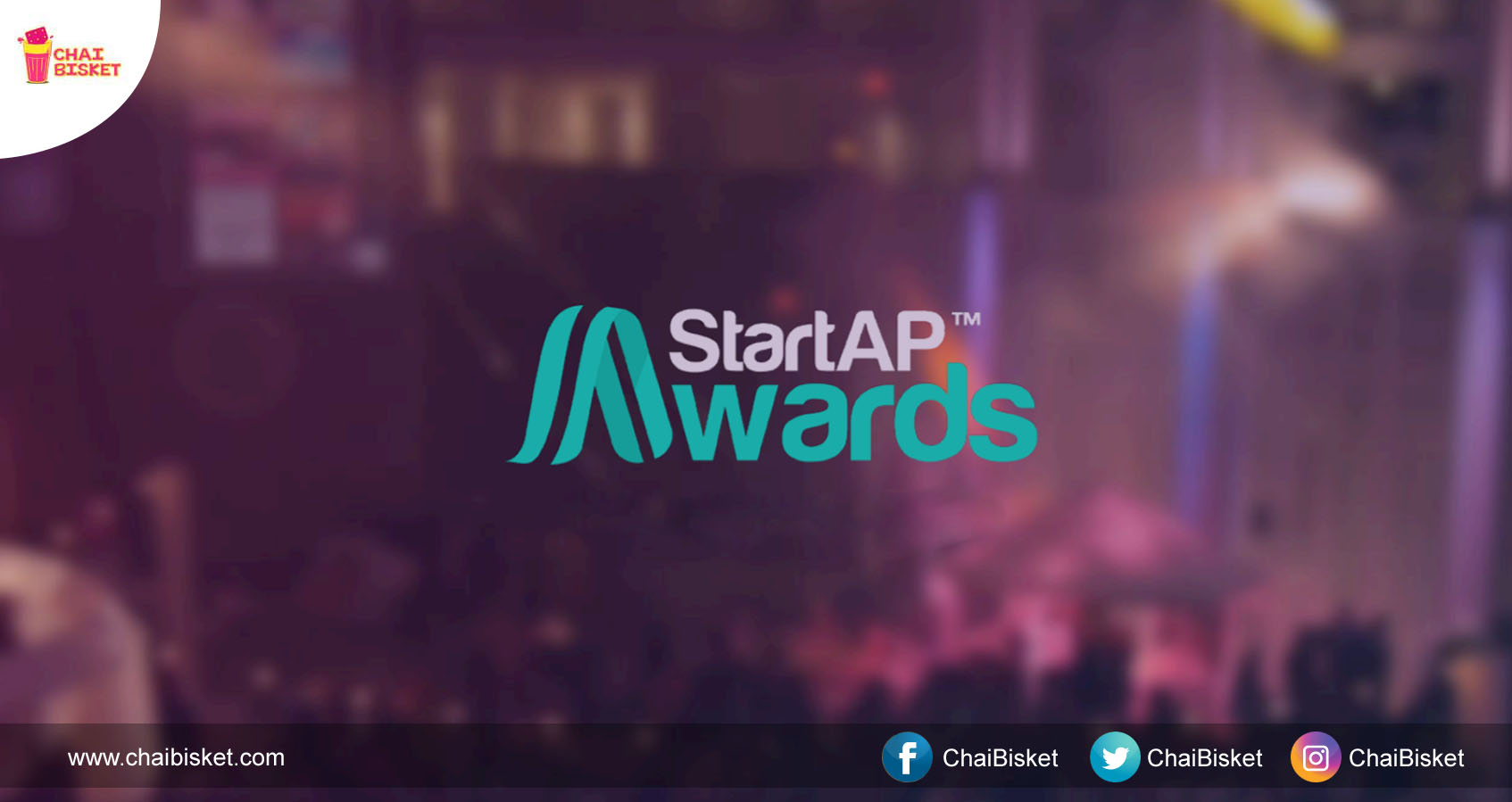