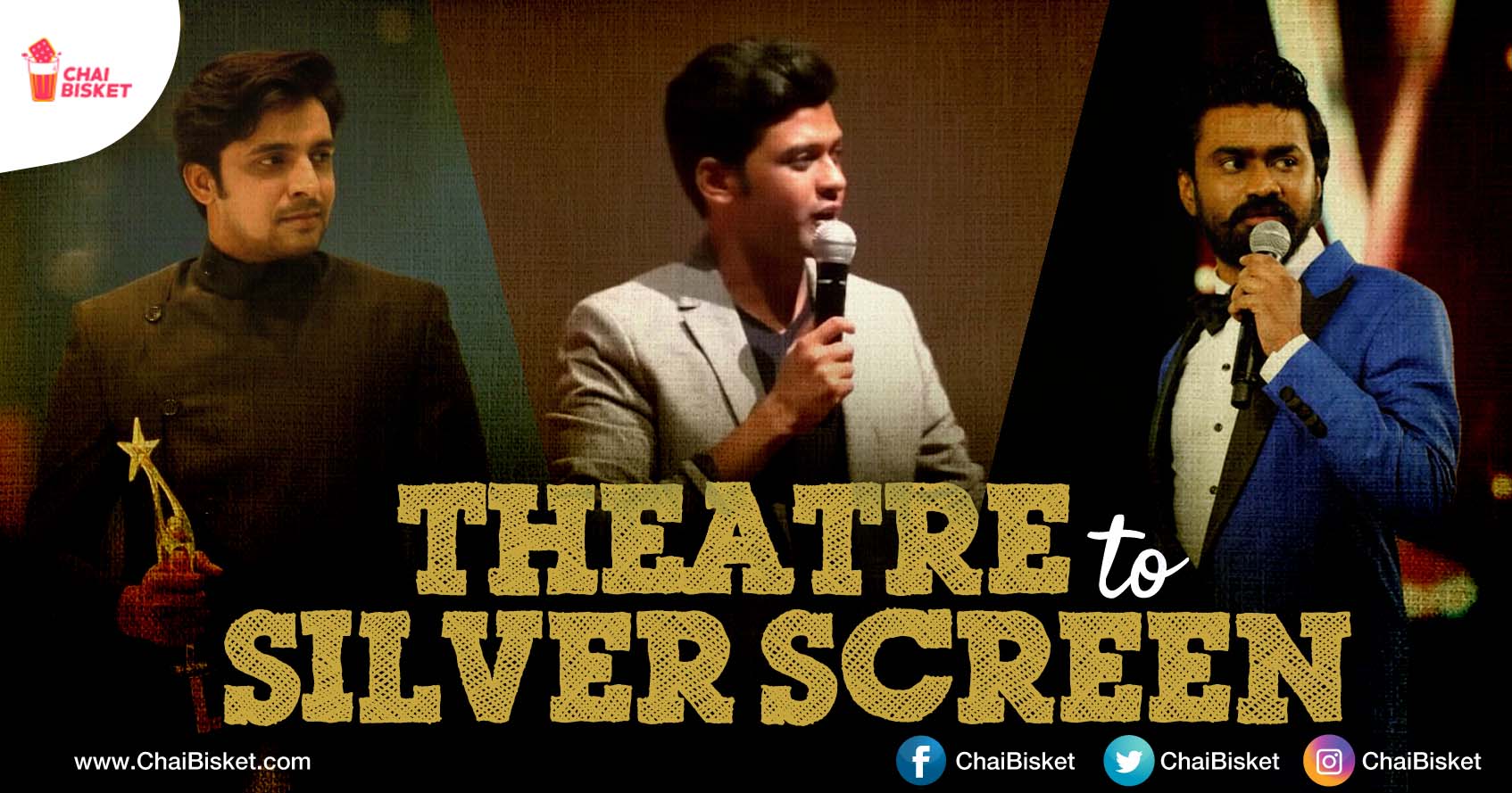 Theatre has always been a platform for producing fine actors. Many veteran actors in Tollywood were initially stars in the theatre. With our Tollywood industry growing big, the theatre has lost its limelight and had been long forgotten. This has resulted in the theatre faces not reaching till the big screen. Though, directors prefer theatre artists to film school trained ones because of their natural acting skills. The major pro of theatre artists is that they could be moulded into any character be it negative or comical. Their flexibility in acting makes them more preferable. Here’s a list of actors that we’ve seen on silver screen recently who are initially from the theatre.

We all remember that neighbourhood “Anand” from Ashtha Chamma. His ease in comedy made him one of the most beloved artists of recent times. His directional debut ‘Oohalu Gusagusalaade’ also won our hearts with its poetic narration. But little did we know that he was initially a theatre artist at Lee Stanberg Theatre and Film Institute while he lived in New York. His acting career started way before he made his entry on Telugu silver screen.

This stage actor can be seen in a lot of Kannada and Bollywood films. He got his breakthrough when he bagged the role of Veerappan in the biopic of Ram Gopal Varma titled ‘Killing Veerappan’.

This artist from the theatre stage got his fame from the movie ‘Vangveeti’. He is known for playing the role of Congress politician Vangaveeti Mohanranga, who was assassinated on 26 December 1988.

This Hyderabadi theatre artist Jay Jha got his entry into Tollywood through the film ‘Ghazi’. He can be seen portraying the role of a Pakistani Navigation Officer, for which he received critical acclaim.

He is one of the veteran theatre artists who acted in the film ‘Ghazi’. He is seen in the role of Indian Steering Controller.

No one can forget the guy with the impeccable Hyderabadi slang and perfect comedy timing in the movie Pelli Choopulu. He became an overnight star after people owned him as a member in every group. He was also a theatre artist initially and later rose to fame after his debut in the industry.

He is one of the remarkable characters in the recent blockbuster Arjun Reddy. People related to his character as a caring friend who always got his friend’s back. He also took his initial acting lessons in theatre. We’re sure that his ease on Telangana dialect will land him up in several remarkable roles in the future.

Can you believe that our rock star Arjun Reddy was once a star on stage? We were equally shocked. He took his acting lessons on the theatre stage. He acted in dramas like Alexander and many more. Now we know where he gets that ease of acting from.

Remember the guy in AIB’s ‘Honest Engineering Campus Placements’? That’s our very own Telugu guy Naveen for you. Though he’s moved to Hindi now, Naveen began his career with Shekhar Kammula’s ‘Life is Beautiful’. He even starred in ‘1 Nenokkadine’ and ‘D for Dopidi’. This recent internet sensation is also from Theatre.
Fun Fact: Our Arjun Reddy and Naveen Polishetty once shared ‘Stage-space’ and were buddies from their theatres times.

You’ve seen him in RX 100 and Story Discussion (web series). He is as good as an actor as he is a singer.

Would you believe that he is only 21 years old!! Yes, the C/o Kancharapalem Joseph is from theatre background.

One of the finest and newest talents in industry right now. Geddam from C/o Kancherapalem was also seen in Manu, which surprisingly released on the same day. 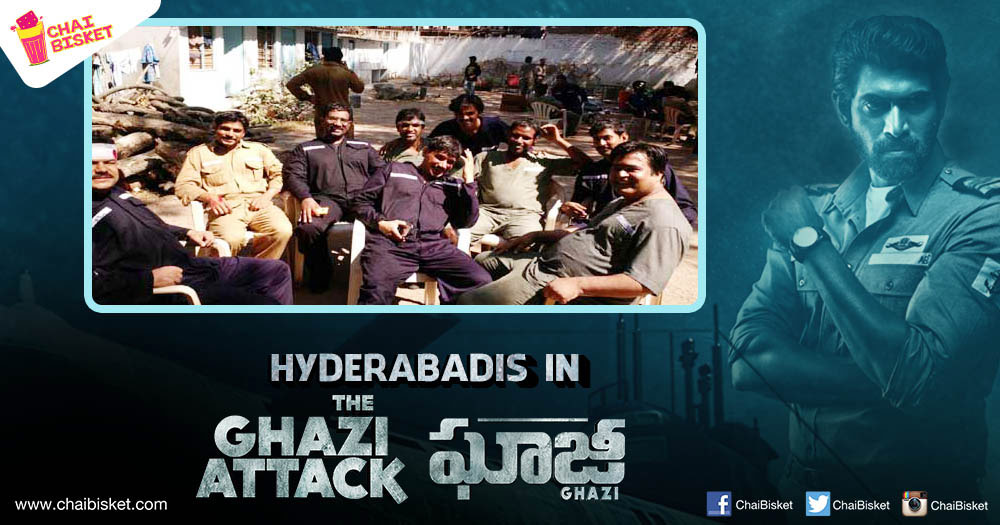 Here’s A List Of All The Hyderabadi Theater Artists Who Have Acted In The War Drama Film “Ghazi”!