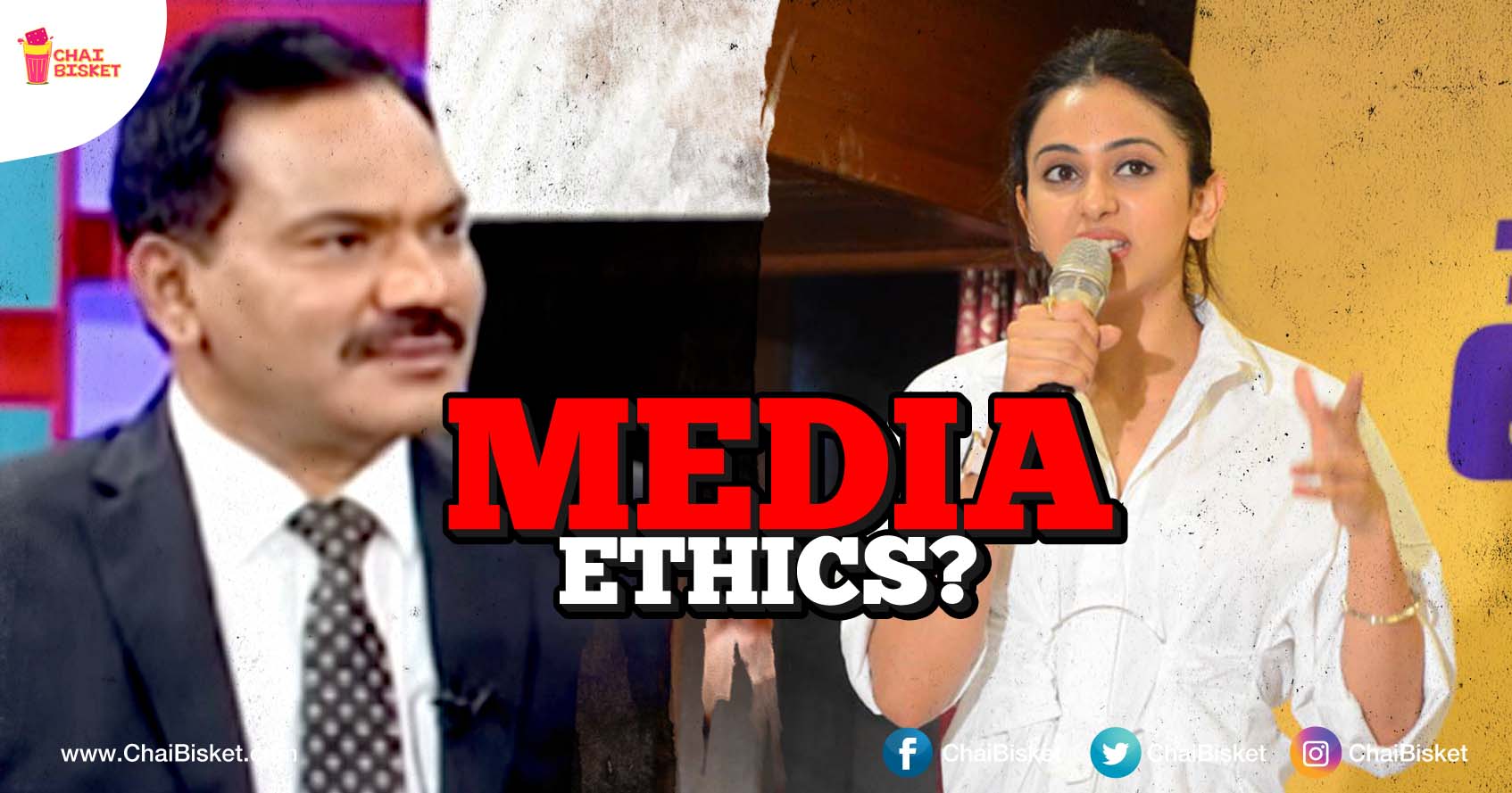 For the last couple of weeks, Telugu audience are being greeted with two major news everywhere on social media – Special Category Status for Andhra Pradesh and Casting Couch in Tollywood. The two topics – which do not even come closer for a topic of discussion under one roof – are now intertwined for all wrong reasons.

Every day, there’s a debate running in one channel or the other regarding Special Status for AP – a promise unanswered by NDA government. Noted TV news channel, TV5 ran a show on March 23rd called “TOP STORY” where the host, Sambasiva Rao, took the topic of “Why the film industry is silent over special status” and began to put forward few questions regarding the same. The guest up for the debate was actor, writer-director Posani Krishna Murali. Minutes into the debate, the discussion turned violent and reached its peak when Posani took up ‘vote for note’ issue with quite ‘heavy dose of language’.

During this heated exchange of words, Sambasiva Rao lost his cool, and used unparliamentary language on LIVE tv to the shock of all those watching the show. Referring to the recent issue of casting couch and allegations, “Doesn’t your cine industry have brokers. Aren’t there whores in your industry?,” he asked Posani. Even Posani, who is known for his aggressive talk, said, “If I don’t support Chandrababu, you will even call my wife a whore.” Here is what Sambasiva Rao actually said. (The above video has been censored by the channel, and the part where the anchor makes the derogatory statement has been removed.)

Following the controversy, TV5 editor expressed his regret over the unparliamentary words tht were used about the cinema industry.

ON March 23rd – during #TopStory news discussion – some unparliamentary words were used about cine industry. It is highly REGRETTABLE. Will ensure such language is not used ever. #TV5News always maintains the highest standard of journalism and will continue to do so.

The issue started after TDP MLC Babu Rajendra Prasad slammed actors in TFI for not taking a stand on the Special Category Status issue and not protesting for the state, like Kollywood did when it came to Jallikattu issue.
Earlier, director Nandini Reddy had to face questions on social media regarding the same to which she gave some befitting replies.

However, TFI went ahead demanding Sambasiva Rao to be sacked immediately.

This seems to be a never ending debate and let’s hope that this issue comes to an end soon. 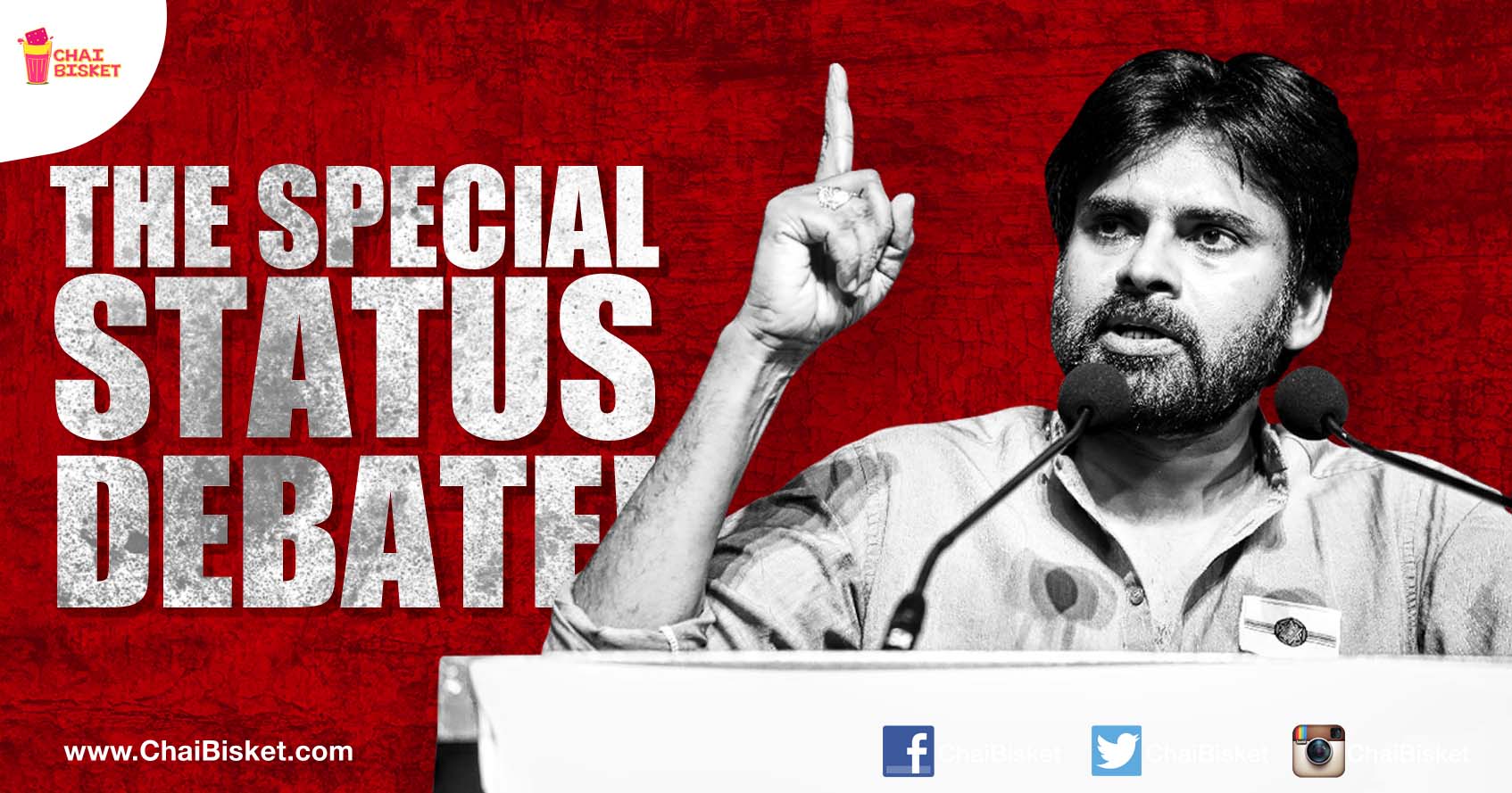 Here’s Everything You Need To Know About The Never Ending Special Status Debate!