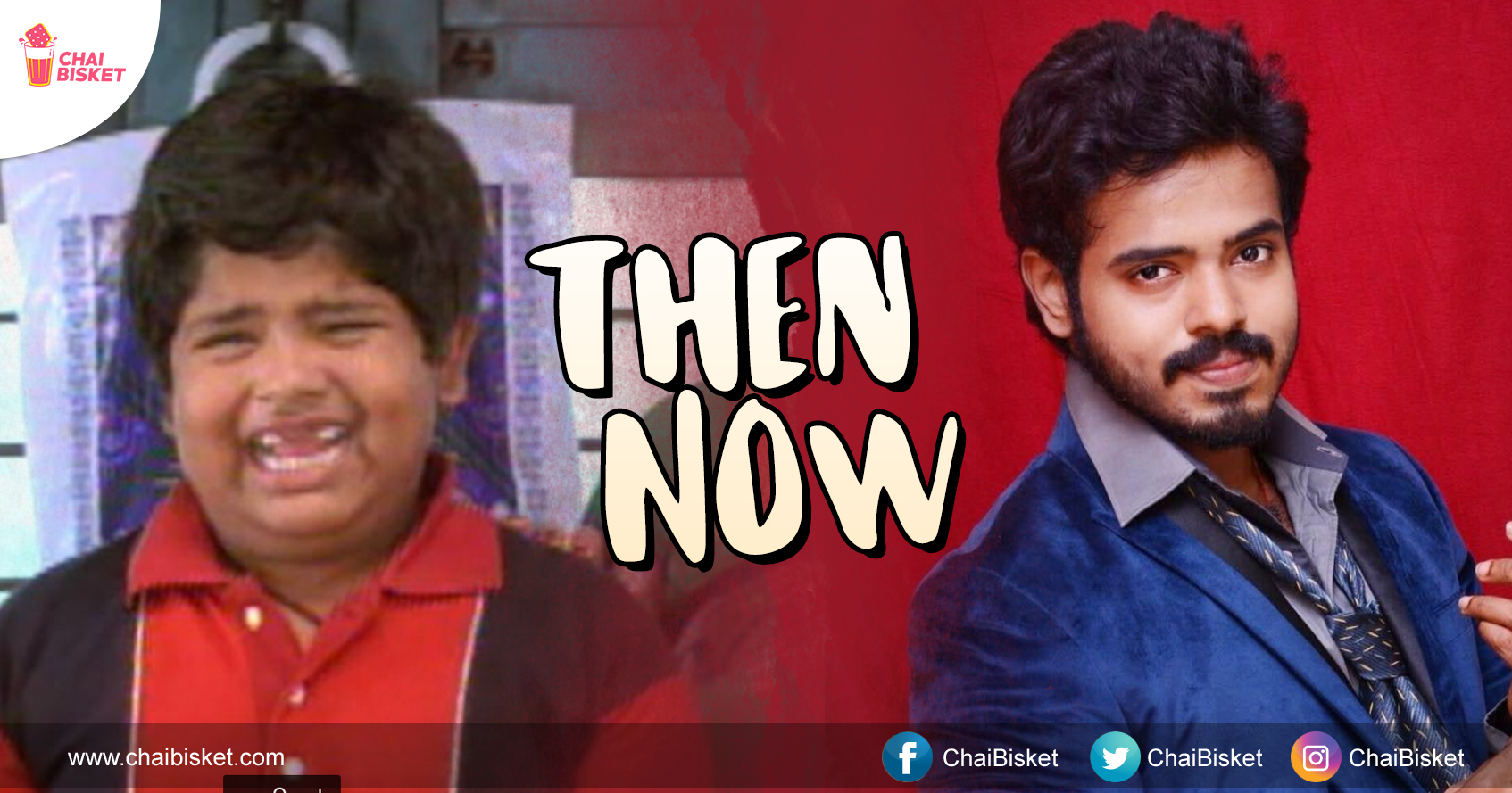 There are heroes who give us purpose to watch movies, and then there are some kids who steal the show in some. A few movies besides being a mega hit, also elevated and immortalized the characters of those children. Now Chai Bisketeer’s hearts were won by some of these kids during their time. So, we sought out to seek how these guys must’ve grown up to be. And grow up they did! Some of these blew our minds, see if they blow you away too!

Shamili: Who doesn’t know her!? She’s possibly one of the only child artists who acted in so many movies in so many languages alike.

Baladitya: Remember Little Soldiers? Of course, you do! He wasn’t too hard to find, he’s still around in the industry!

Kavya: The little angel of Little Soldiers! She became the sweetheart of entire Telugu clan with just one movie. Now living her life away from the industry, she recently got married!! Congratulations Kavya!

Teja Sajja: Slapping thighs at such a young age! The Flashback-Megastar in the movie Indra, is now trying his luck as a lead!

Anushka: The cutie who acted on par with Chiranjeevi, is doing immensely well as an IIM grad!

Tarun: Also a very talented child artist, Tarun has been off the movie radar in the past few years.

Akhil Akkineni: He won hearts before he could even walk! He set the screens ablaze with his debut! *heart eyes*

Chakri Toleti: The guy who gave an all new identification to the word, ‘Bhangima’, now is a filmmaker!

Bharath: Remember that cute and funny kid from all the good old Srinu Vaitla movies ? (Venky, King,). Well, this is how he looks right now.

Tanish: Of course who can forget that epic Manmadhudu comedy scene with Sunil ! The kid is all grown up is now a participant of Big Boss Telugu season 2.

Siva: The boy who makes fun of Jagapathi Babu in Family Circus and makes him to say “Naa steering poindi evarikaina dorikindaa…” 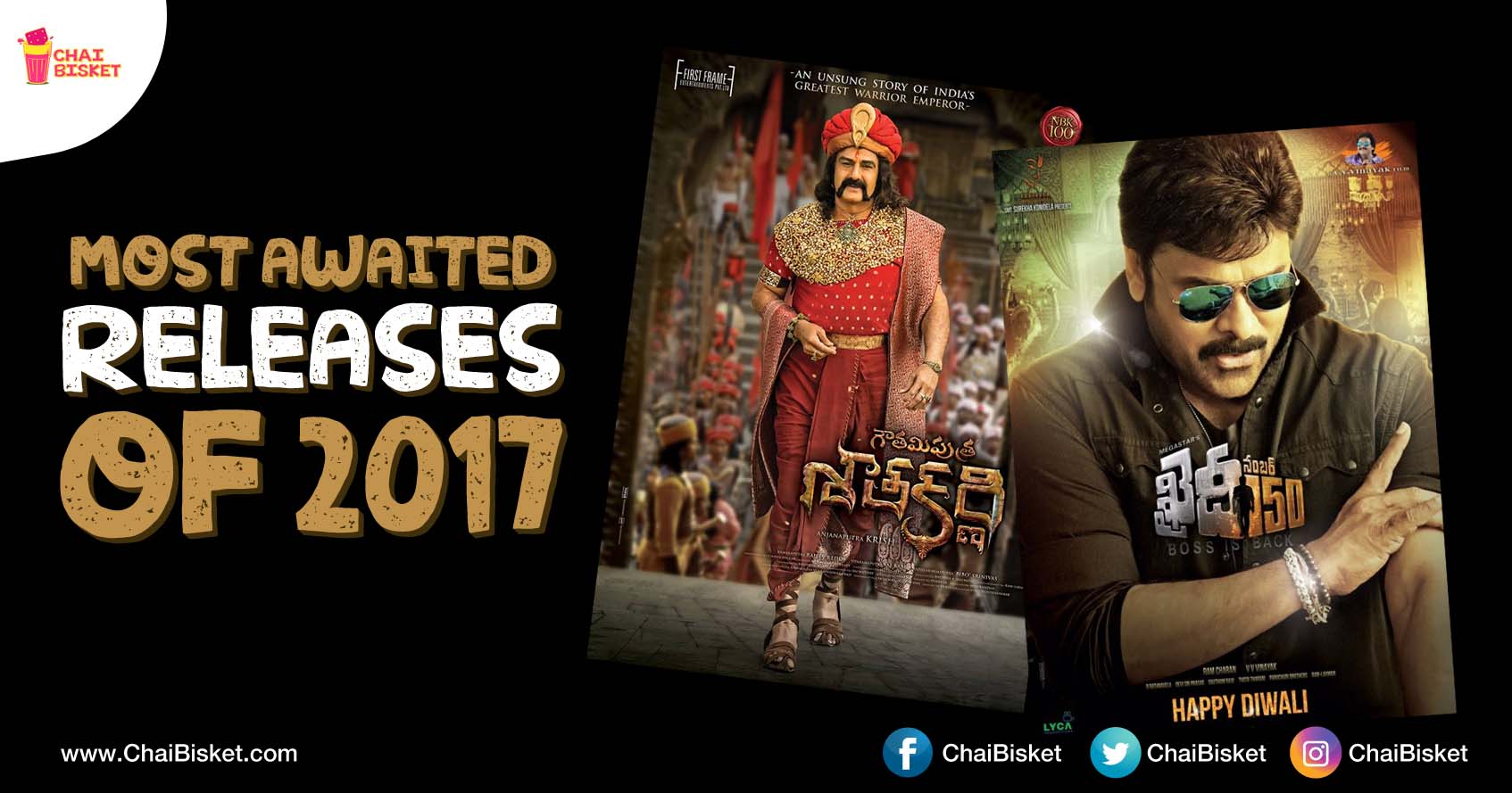 14 Most Awaited Movies Of 2017 That Every Telugu Movie Buff Is Eagerly Waiting For! 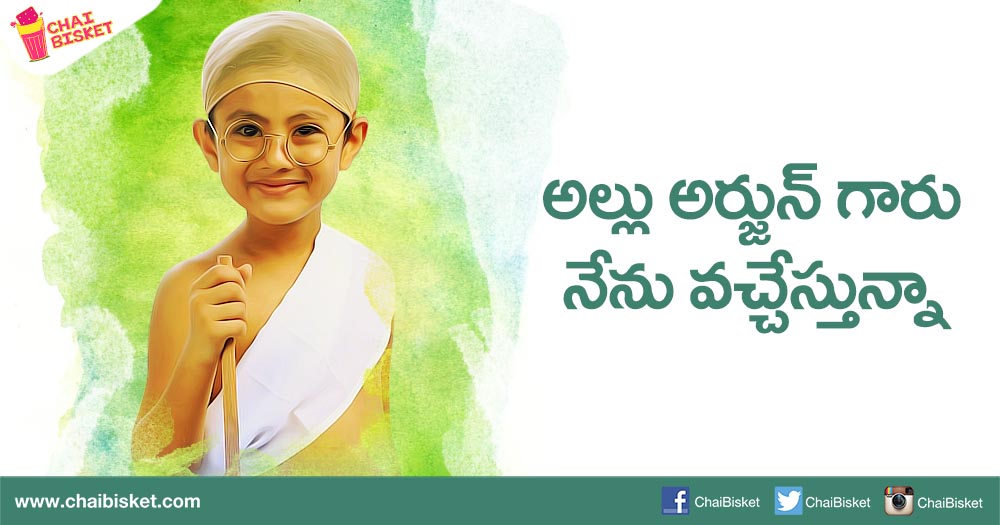