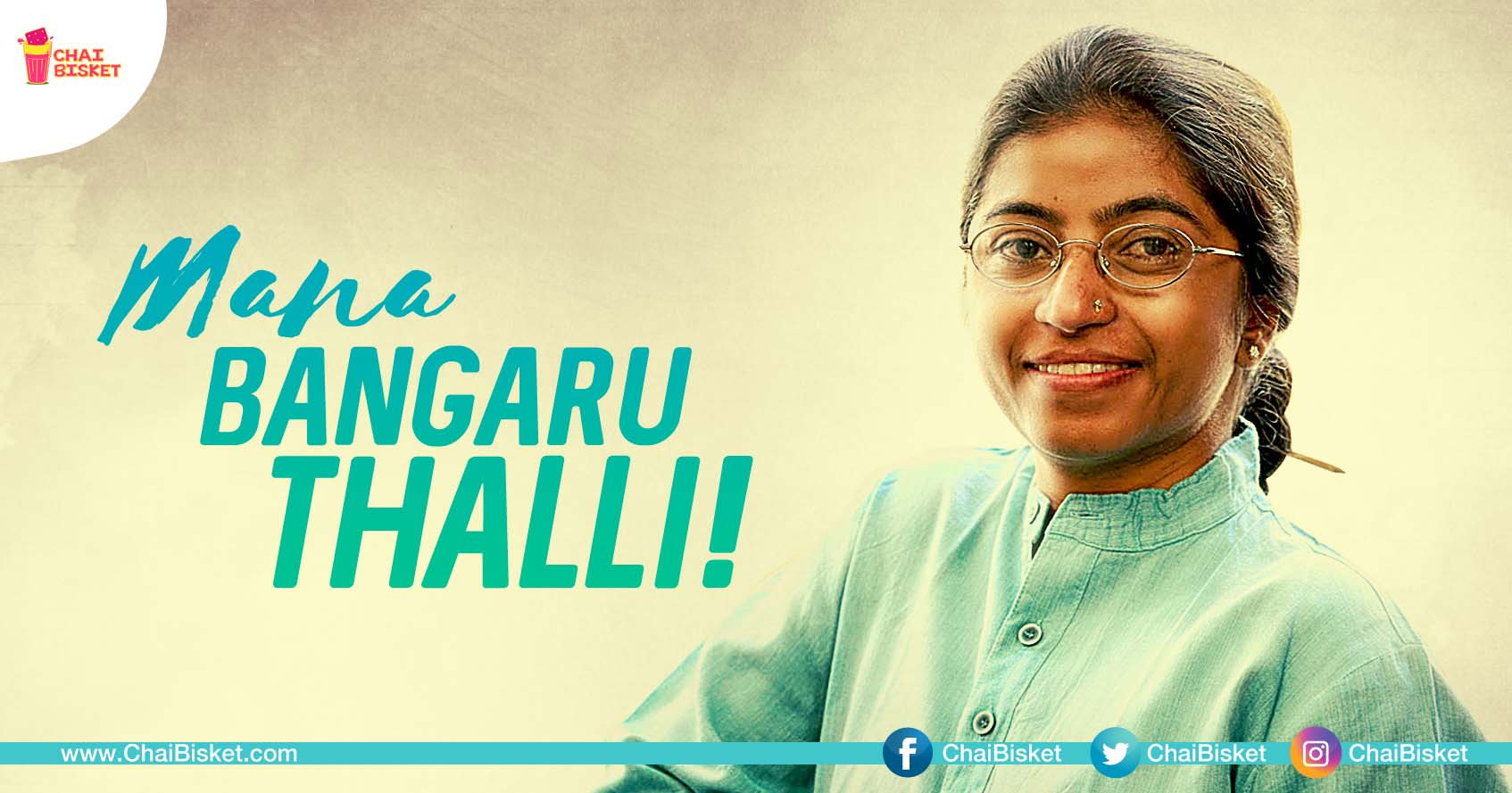 “My life is my message”, says Mahatma Gandhi. And I feel this is apt to Dr. Sunitha Krishnan also, who is a founder and chief functionary of ‘Prajwala’, an NGO in Hyderabad.

‘Prajwala’ an NGO for a cause
‘Prajwala’ is a Non-governmental organization working for the sex-trafficking victims. Prajwala could rescue almost 15000 women and children from various red-light areas in India. It is heart-wrenching to know that there are three year old -children whom they rescued from the fangs of brothel houses. ‘Prajwala’ rescues, rehabilitates and reintegrates the victims into main-stream society. This is not as easy as you are reading and I am writing. It requires a lot of commitment, perseverance, courage and fighting-spirit. Let’s know the entire story of the NGO ‘Pajwala’ and its founder ‘Sunitha Krishnan’.

A survivor to saviour :
Sunitha Krishnan was a very active kid, studious and ‘a girl to be taken as ideal’ for her neighbours. One day, she was gang raped by 8 men. It hit her hard. Things changed around her. Once an ideal girl, was ostracized by the society for her no mistake. She was a victim now. Instead of helping her, the society victimized the victim. She experienced every painful thing that a rape victim experiences. The pain is more of psychological than physical. The very feeling that somebody intruded into body makes her disown herself. This desensitized treatment of society generates anger. Sunitha Krishnan’s anger turned as a movement for the victims. She decided to fight until no woman and child to be sold. She co-founded ‘Prajwala’, not only to rescue the victims,but also to rehabilitate them and reintegrate them into society. She became a voice for all unheard voices.

A fearless crusador
In the beginning, Sunitha Krishnan, alone used to enter the brothel houses to bring out the victims and frequently faced physical attacks. In one of those attacks, she lost hearing ability of one ear. Once, she narrowly escaped from an acid attack and food poison. There are death threats and physical assaults,but, nothing could stop her crusade against human trafficking.

Building the confidence
She continued to fight with more energy as she gets to know the trauma of women and children. Usually, a woman has to offer her body to 50 different men a day in brothel houses. This is the worst form of slavery.There are people who burn cigarettes on their body parts, beat them, scratch them and harass them in inexplicable ways. The most horrible thing which boils our blood is that the victims are not only adults, but the children of 4 years and above. As Sunitha Krishnan getting to hear these horrendous stories, she started working more for them. That’s why “Prajwala’ not only rescues the victims, it rehabilitates them and reintegrates them by giving a proper training for their livelihood.

Now, ‘Prajwala’ has different rehabilitation centres for adults and children. There are 7 schools to educate the children. The adults are trained in various professions like welding. Sunitha Krishnan could rescue 15000 women so far. There are victims who got integrated into society and leading a happy life with full of confidence. It is required to spend 45 lakh rupees every month to run all these shelters, centres and schools. Still,with a n enormous strength, Sunitha is leading the organization for a great cause. ‘Prajwala’ has various donors ranging from a rikshaw-puller to firm- owners. ‘Prajwala’ as its name suggests, it could fill the light and make many victims lives shine.

Let’s support her for a right cause. 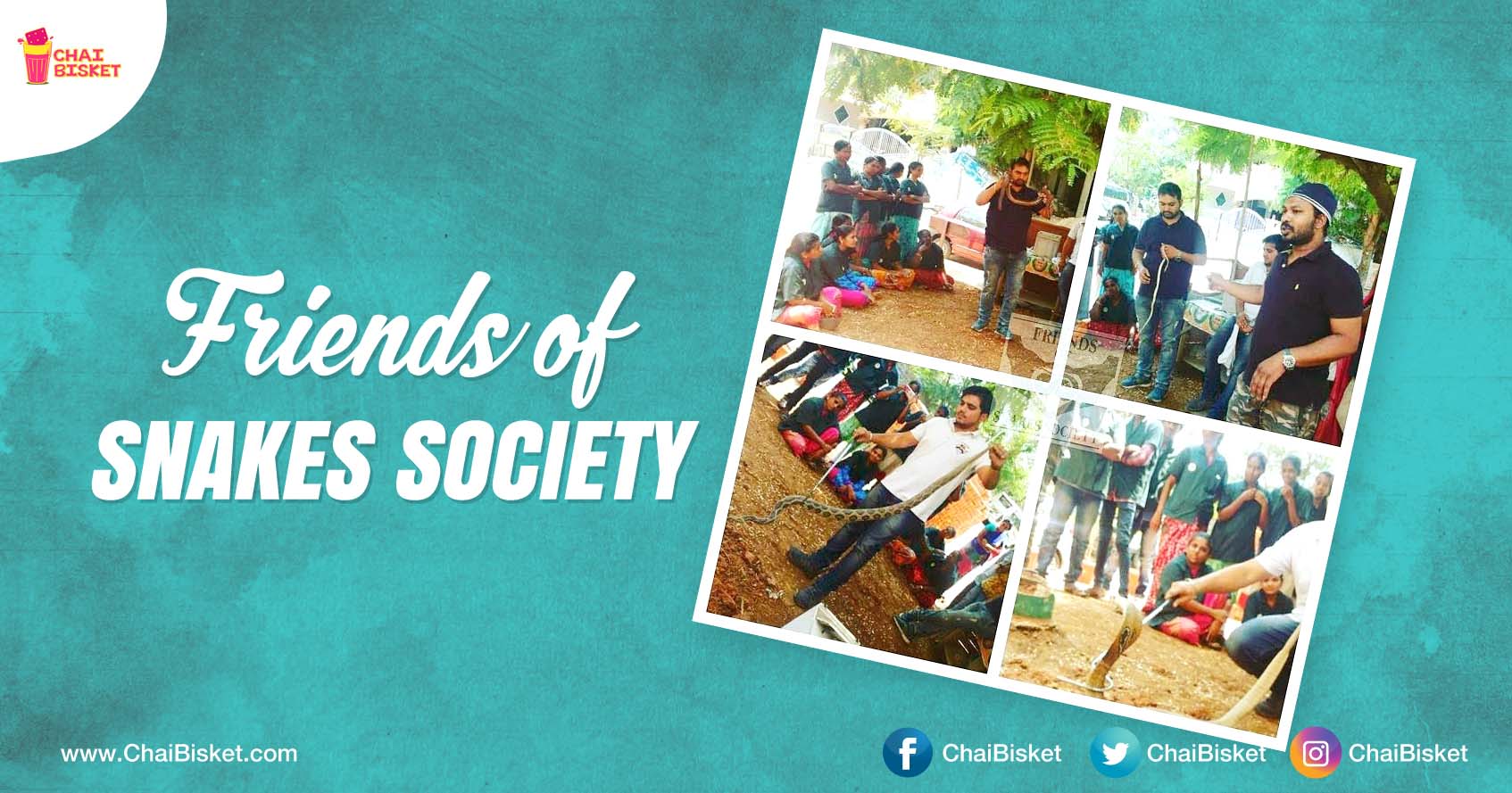 All You Need To Know About The Group Of Volunteers Who Are Fighting For Humane Treatment Of Snakes!