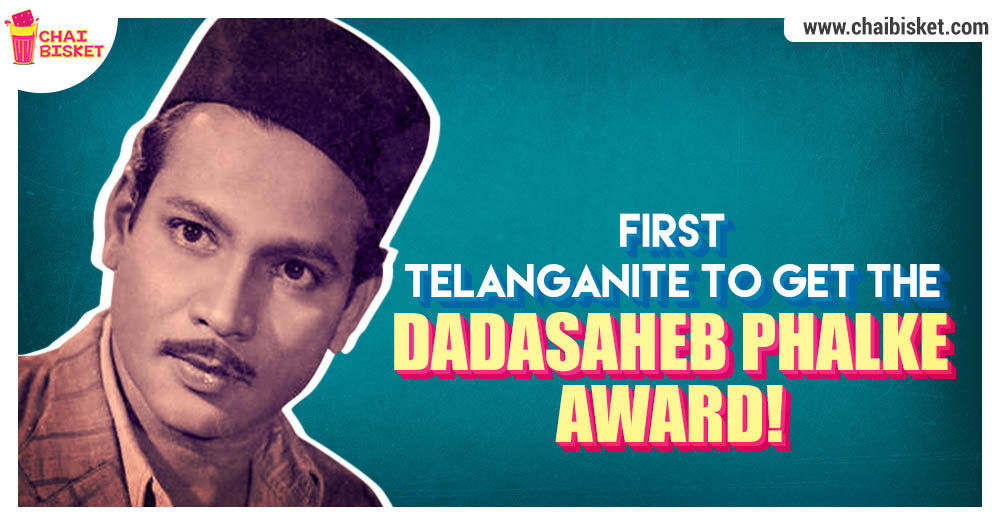 Bollywood has seen several legends. There are only a select few that have had careers lasting longer than 5 decades. The legendary ANR holds the distinction of having worked in the industry for 75 long years. However, there was another legend from our Telugu land who had an equally illustrious career. Paidi Jairaj who saw a glorious career that lasted for 70 years at a time when the Kapoors ruled the movie industry. This unsung hero of the Indian film industry inspired a generation of cine-goers with his versatile performances. Here’s everything you need to know about him.

Jairaj was born as Paidipati Jairula Naidu on September 28, 1909 in Karimnagar. He was the nephew of the Nightingale of India, Sarojini Naidu. An alumnus of the Nizams college, he was involved in theatrics during his college days. His love for acting trumped his parents will to send him to London for further studies. Jairaj left home before he could graduate.

In 1928 he moved to Mumbai and began his film career as a duplicate stuntman in the Sharada Film company. Inhis earlier days, his struggle to perform in front of the camera motivated him to take a keen interest in all areas of filmmaking. Camera,set work, edit and most of the post-production work. There is not much that Jairaj couldn’t do.

With his magnificent physique and Greek looks, Jairaj impressed the prolific writers, Mama Warerkar and Indulal Yagnik and thus begin his association with them. They cast him as a hero in “Jagmagati Jawani” (1929). However, his second film “Raseeli Rani” saw the light of the day first. He acted in 11 silent films between 1929-1931.

Jairaj’s golden era was the 1950’s and early 60’s. irrespective of roles he performed with panache. He did a variety of roles such as hero, villain and even comedian but playing historical roles was his forte. With his majestic physic and dialogue delivery he was the first choice for the historic roles. He mounted the roles of Chandrashekhar Azad; Amar Singh Rathor; Prithviraj Chauhan; Rana Pratap; Shaheed Bhagat Singh and Tipu Sultan with absolute ease.

Jairaj had also acted in three international films, the Russian production “Pardesi”; MGM’s “Maya” and 29th Century Fox’s “Nine Hours to Rama”. Jairaj also played in Gujarati and Marathi films but surprisingly none in his mother tongue Telugu. He married a Punjabi girl, Savithri from Delhi. His was an arranged marriage. Prithviraj Kapoor’s father had chosen the bride for him.

Jairaj had been an active member of the cine Artistes’ Association since 1939. He had also been associated with the production of musical shows for the benefit of armed forces and charities to collect funds for national causes. He also took keen interest in the propagation of classical dance and music.

In 1981 Jairaj was honoured with the prestigious Dada Saheb Phalke award for his outstanding contribution to Indian cinema. He was the second Telugaite and First Telanganite to have been honoured with this award. His life story is an inspirational anecdote for the present generation of youth who wants to achieve their passion. Inspite of all these several achievements, the Telugu industry conveniently forgot to acknowledge his contribution to the industry. 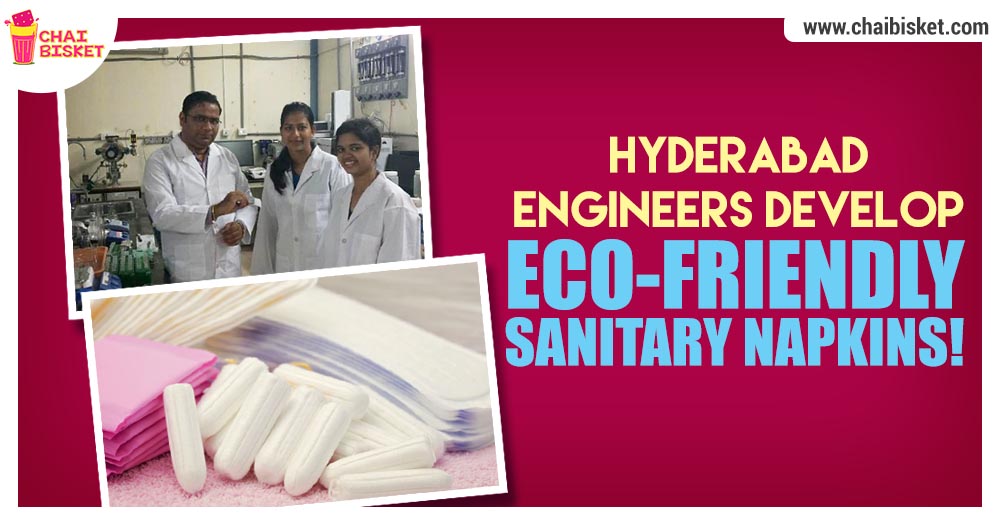 Meet The Team Of Researchers From IIT Hyderabad Who Developed Bio-Degradable Sanitary Napkins!