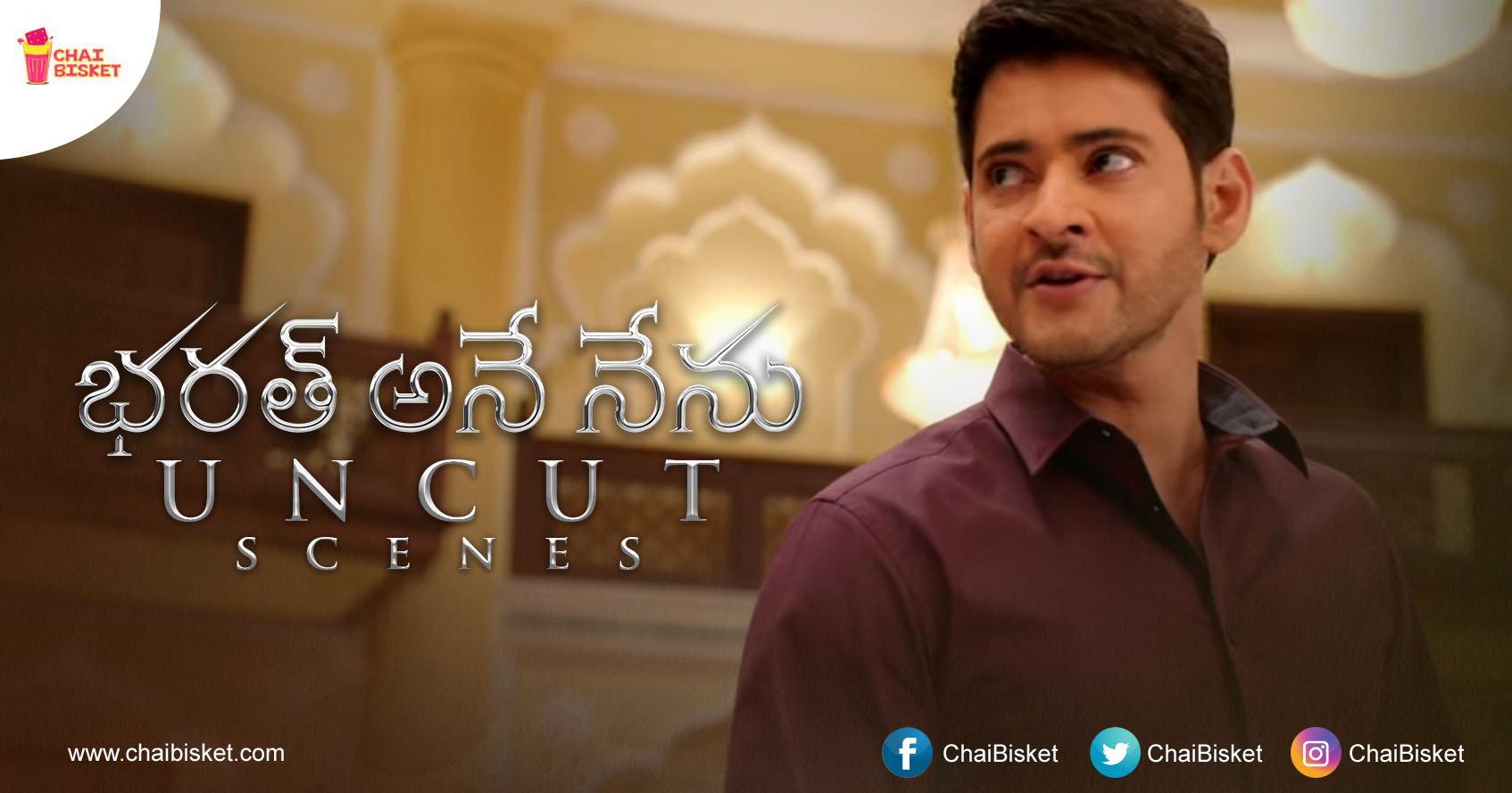 As Bharat Ane Nenu continues to create waves at the box-office, the makers of the film have released few ‘uncut scenes’ from the movie. These scenes are so good that every fan feels that they should’ve been there in the main film. May be, it’s because of the very long 3-hour runtime, the makers of the film have decided to do away with these scenes. A total of four impactful scenes are out on YouTube now. Well, the HOLI fight is not in the list guys!

1. An incredible 4-minute Assembly Scene about ‘Budget’. The thought process of director Siva Koratala and also the way he ends the scene – is just brilliant. Unfortunately, the scene couldn’t find a place in the main film!

2. Educational Institution Scene: In his first ever Cabinet meeting Bharat demands for a special enquiry committee for fee regulation regarding private schools. This uncut scene is the follow up to that idea. The Top Private School biggies talk to CM Bharath to ‘calm’ him down, but it rather ends on a high note!

3. Pregnant woman scene: This scene probably comes after CM Bharat goes on a rant on Medical Practitioner. Though a small scene, makers didn’t like to ‘risk’ it with this scene, may be!

4. Farmer’s scene: There has been a lot of discussion about Farmers in Telugu states. A lot has been expected in this movie about farmers as well. However, the main movie had few small scenes, but this uncut and emotional one is something that should’ve been there in the film.

Besides, the makers of the film have also released an exclusive “The Story Behind Bharat” ft. Siva Koratala & Team. 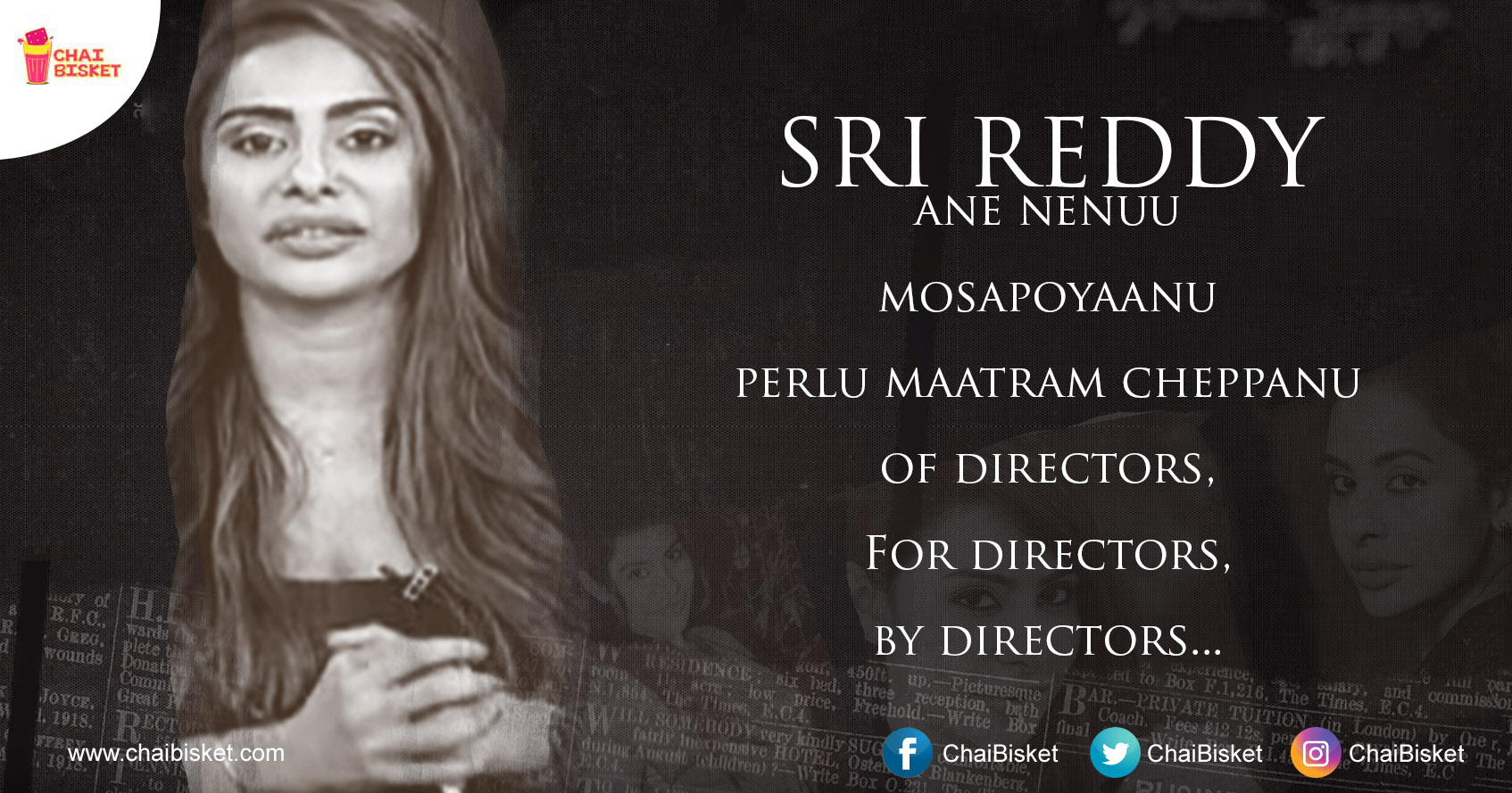 What If .. Our Meme Stars Explain About Themselves Through “Bharat Ane Nenu” Lyrics!