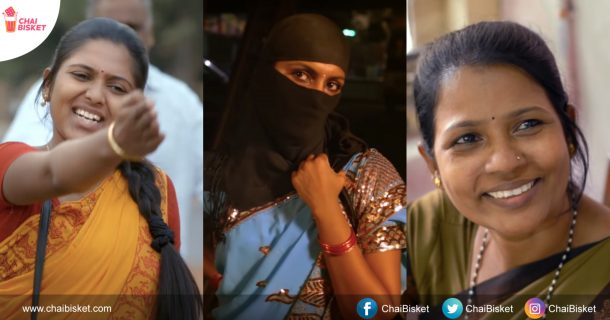 P.S: Before you read ahead, this article contains spoilers. So proceed only if you’ve watched the movie.

But today we’re going to talk about the unbelievably realistic women of C/o Kancharapalem.

The reason I refer them ‘unbelievably realistic’ is because, everything about them in the movie feels so real. Be it the way they look, they speak, they behave and react. Ila andari guirnchi okesari cheppeyetam kashtam, we’ll talk about all the women separately.

Sunitha is a small girl who hasn’t seen the world yet. Vaalla Nanna em chepthe adhe Sunitha lokam. She has never disobeyed her father. Even when she is very interested to sing, her father doesn’t let her. Why? Because, he thinks she isn’t ‘old enough‘ to sing ‘Bhale Bhale Magadivoi‘ song.

There are so many young talented Sunithas out there whose voice is being silenced for ridiculously unnecessary reasons.

This situation is very apt to what’s happening in society right now. Its 2018 and people are still fighting over caste and religion. And emotionally blackmailing their children in the name of caste/religion. Bhargavi is just mere example of what’s happening in the society. She fought as far as she could. Ika Bhargavi’s dad lanti vaallu ithe mana chuttu ne entho mandhi untaru.

Where do I even start with.. Saleema is definitely one of the strongest characters in the movie. Saleema is a prostitute and she’s not ashamed of it. Although she’s a prostitute, the biggest thing she lacks in her life is love. Andharu aame ni physical ga love chesina vaalle thappa, no one has ever loved Saleema for what she is, And Gaddam is the only one to do so.

Gaddam-Saleema’s love story is one of the purest love stories we’ve seen in recent times. ‘Love Unconditionally’ ani oka chala old and famous phrase ki perfect example ee couple. They don’t judge each other, they respect each other for what they are.

In fact, I wrote a detailed article where I ‘Decoded Saleema’ in a much detailed way, have a look.

Ee Madhya kaalam lo chala movies ni ‘Path-breaker’ ‘Trendsetter’ ani labels tho market chesthunnaru. But to be honest, This Raju-Radha madam’s love story is the real ‘Path-breaker’ in recent times. Tell me, when was the last time you’ve watched a love story of a 50-year-old uncle-aunty on a big screen?

First and most important one being, Love doesn’t know age and class.

Thanks to the director for breaking stereotypes, because, I’ve heard whistles in theatre when Uncle-Aunty were running away from villagers. So yes, Audience will watch unconventional stories if told in a beautiful way.

Also what brilliant usage and timing of the word ‘Feminist’ in a movie in recent times. Thanks to Telugu cinema, ‘Feminism’, ‘Feminist’ has become a word to generate comedy.

As a daughter, she understands her mother’s love. She goes and talks to Raju uncle. Supports her mother in front of Mamayya. In fact, she gives her tips on how to jump from building and run away. Basic ga cheppali ante, they reverse their roles as Mom and Daughter in a most matured way.

See, all these are very very minute things that make a huge huge difference. Such beautiful and heartwarming gestures, all these are.

What do you think? Which one was your favorite female character and why? Do let us know in the comments below. 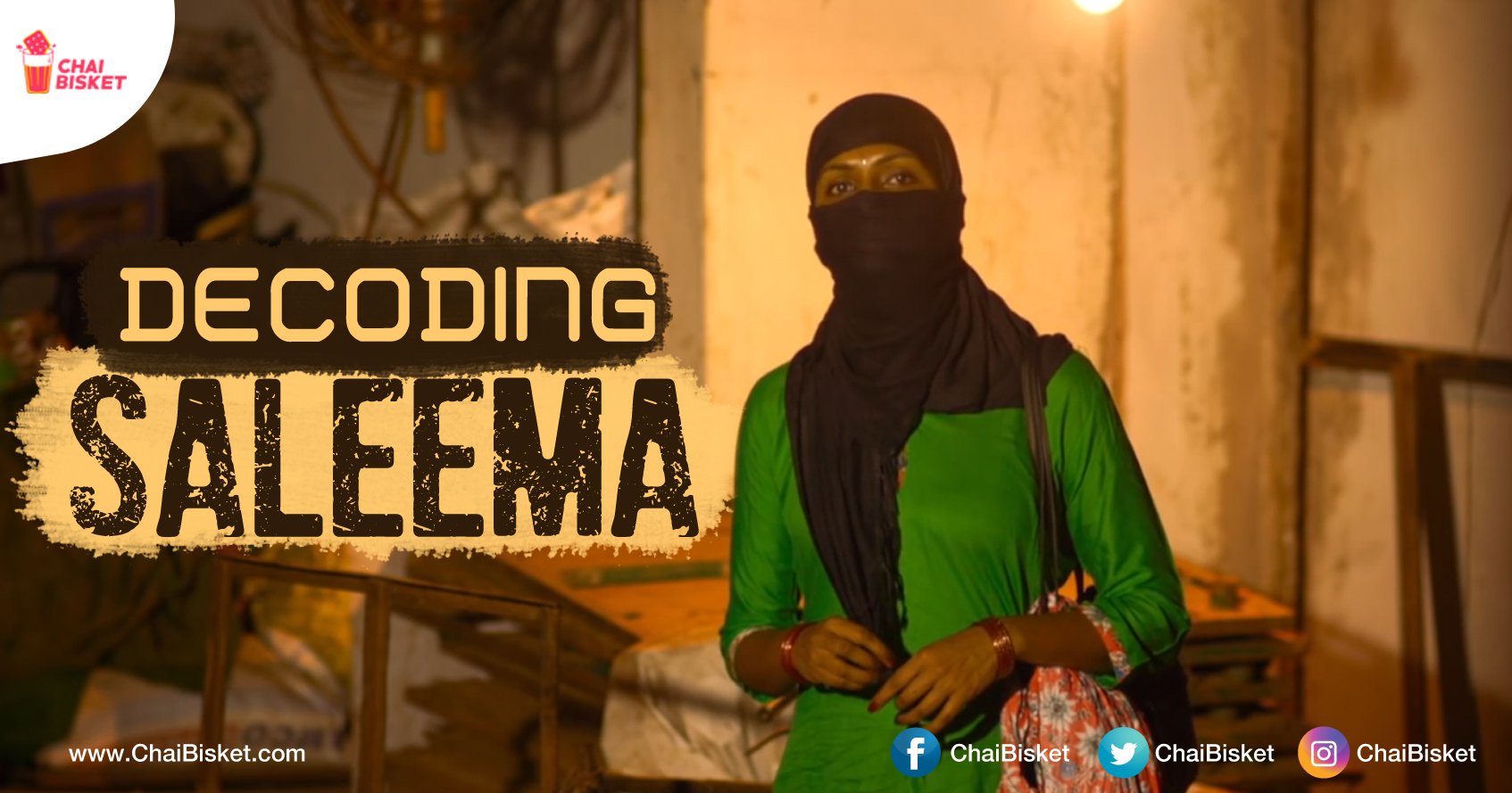 Understanding Saleema: A Muslim Prostitute Who Has Never Experienced Love 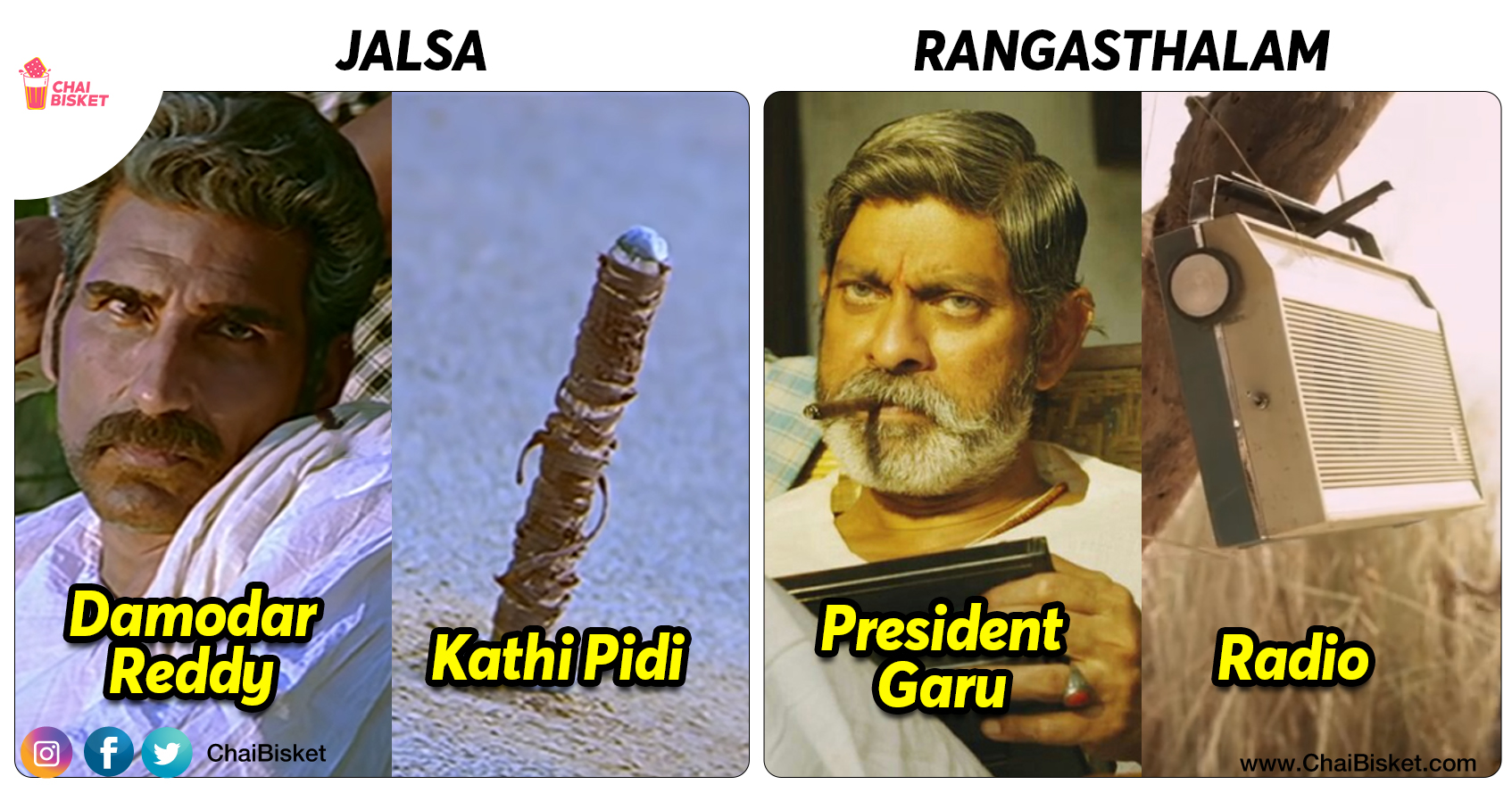 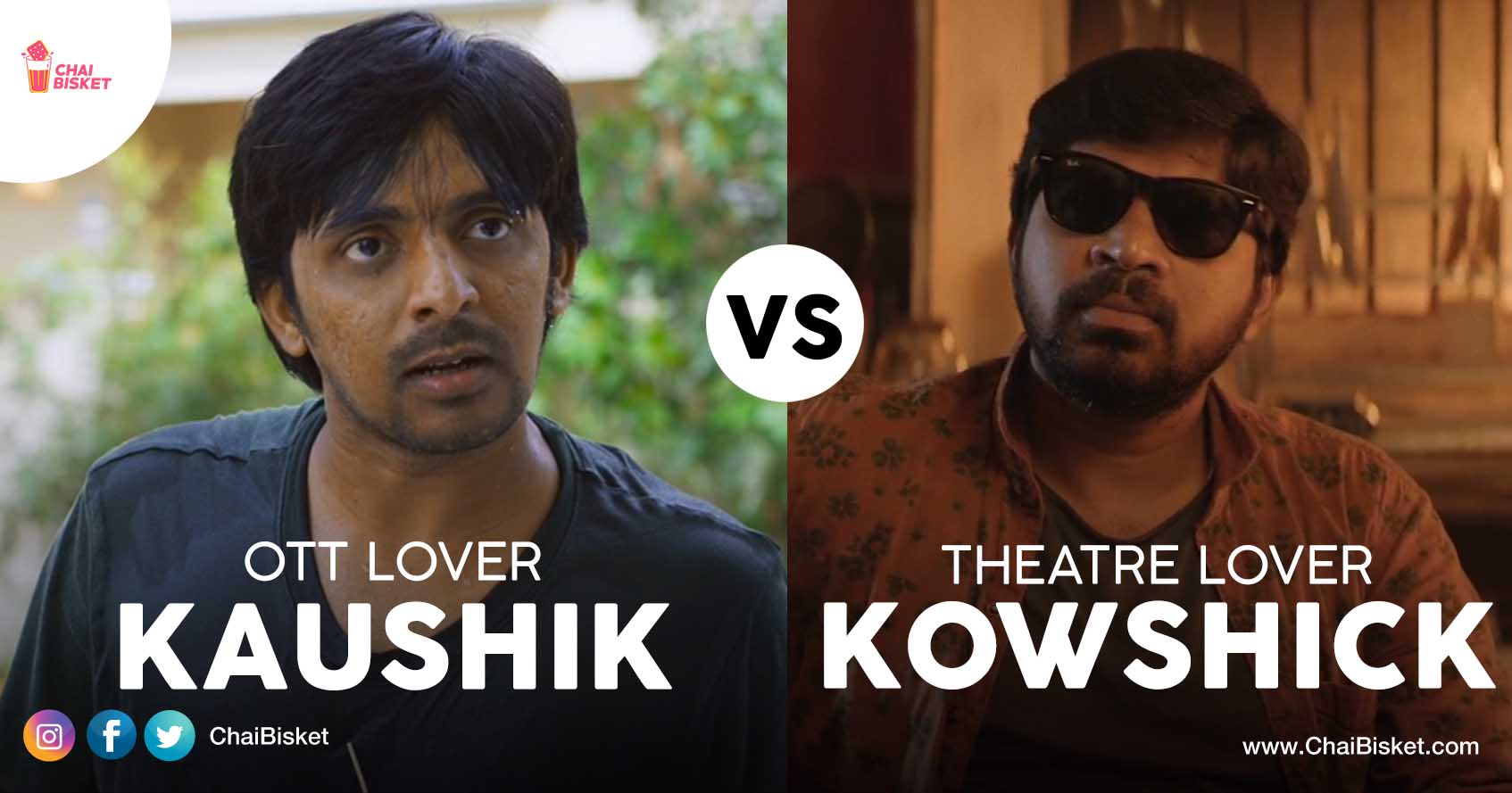 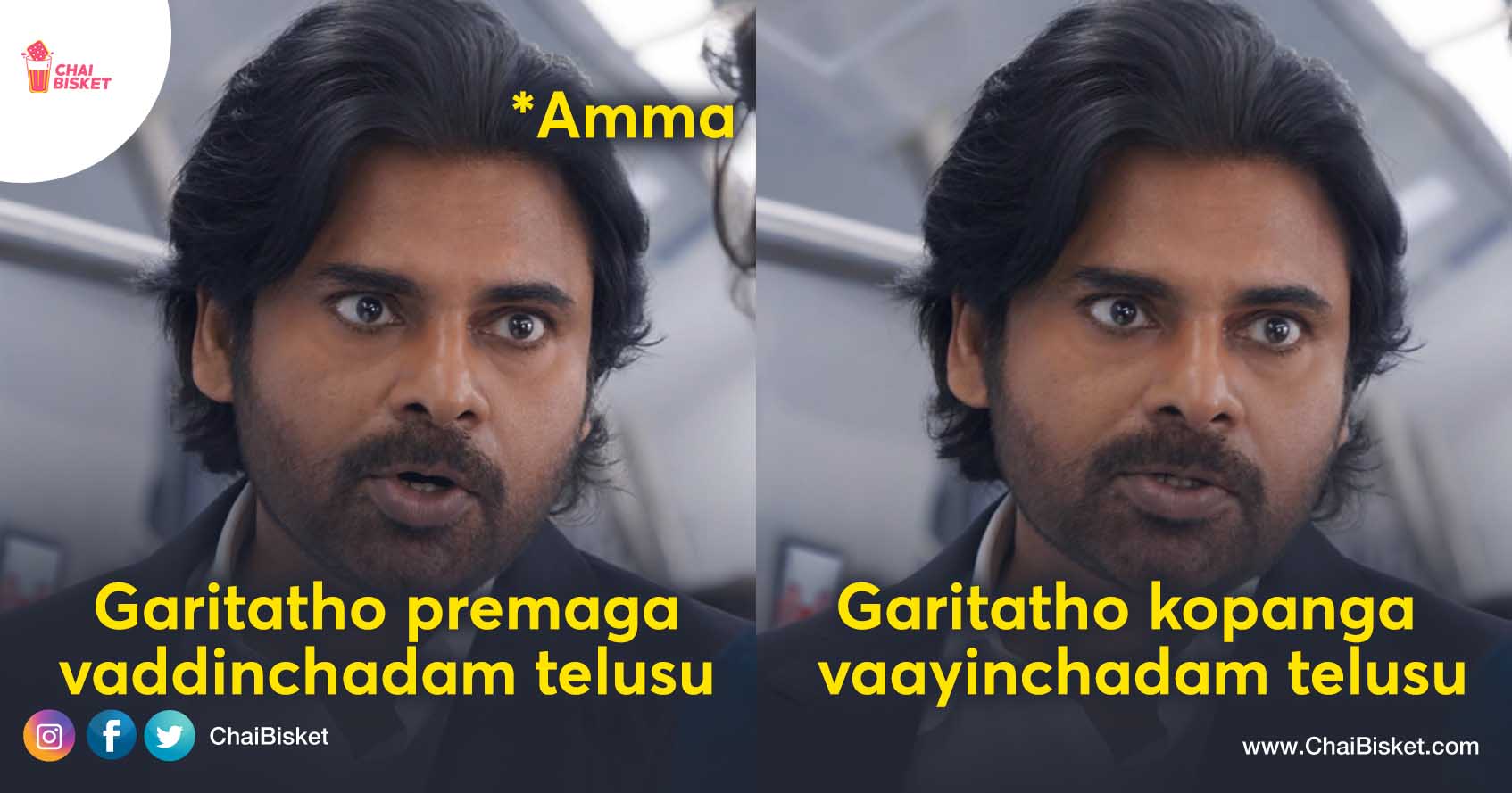 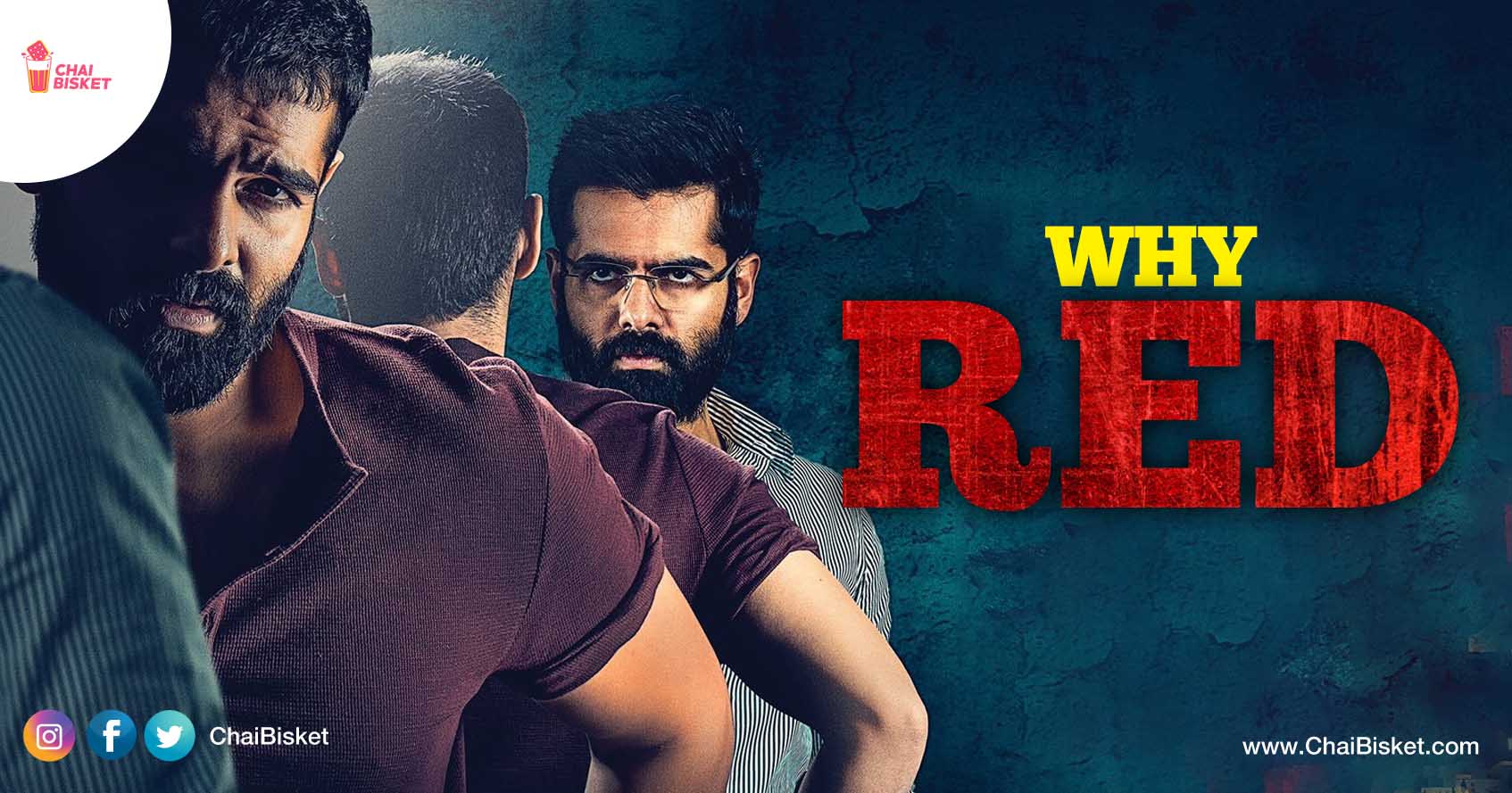 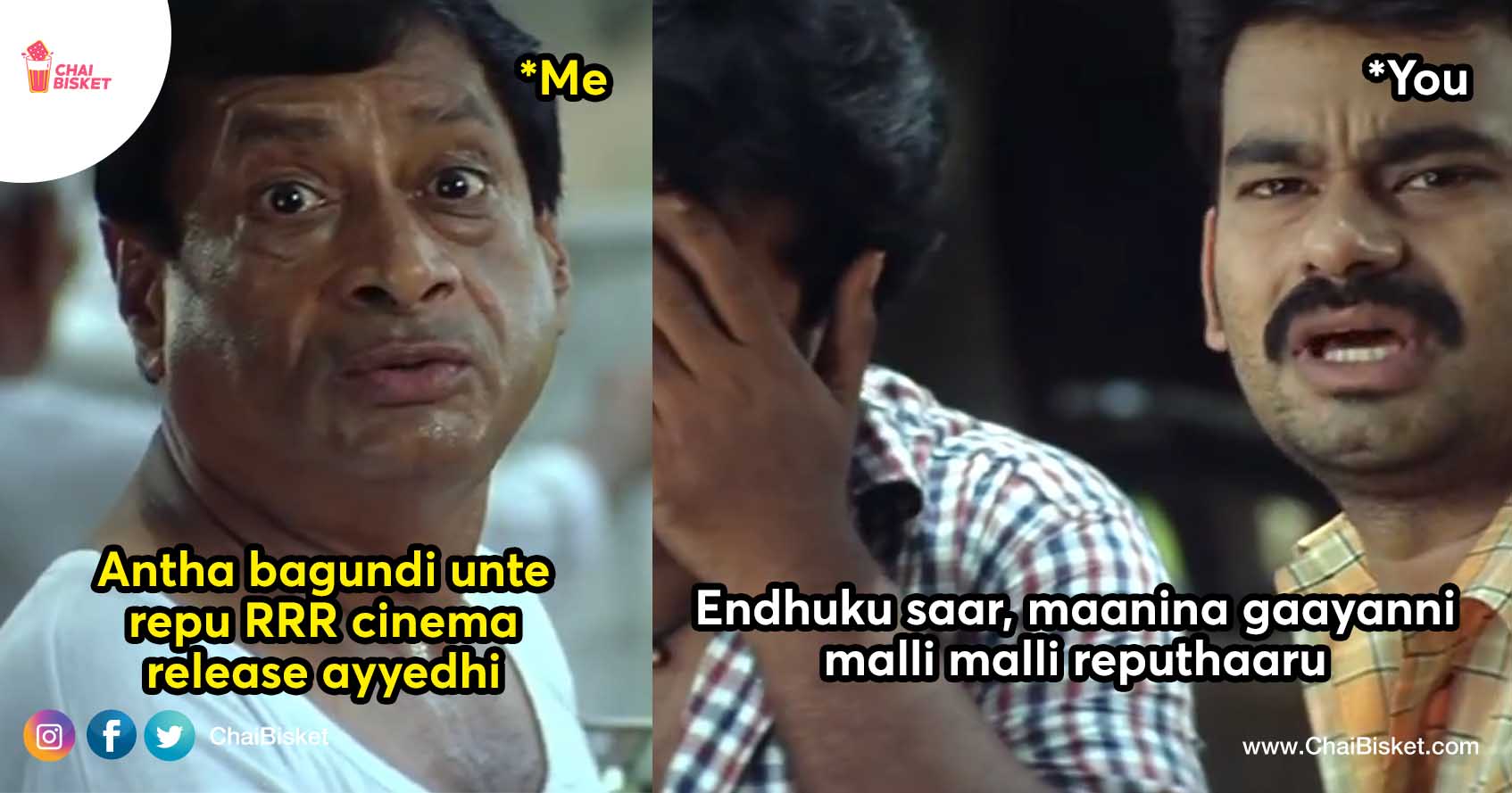 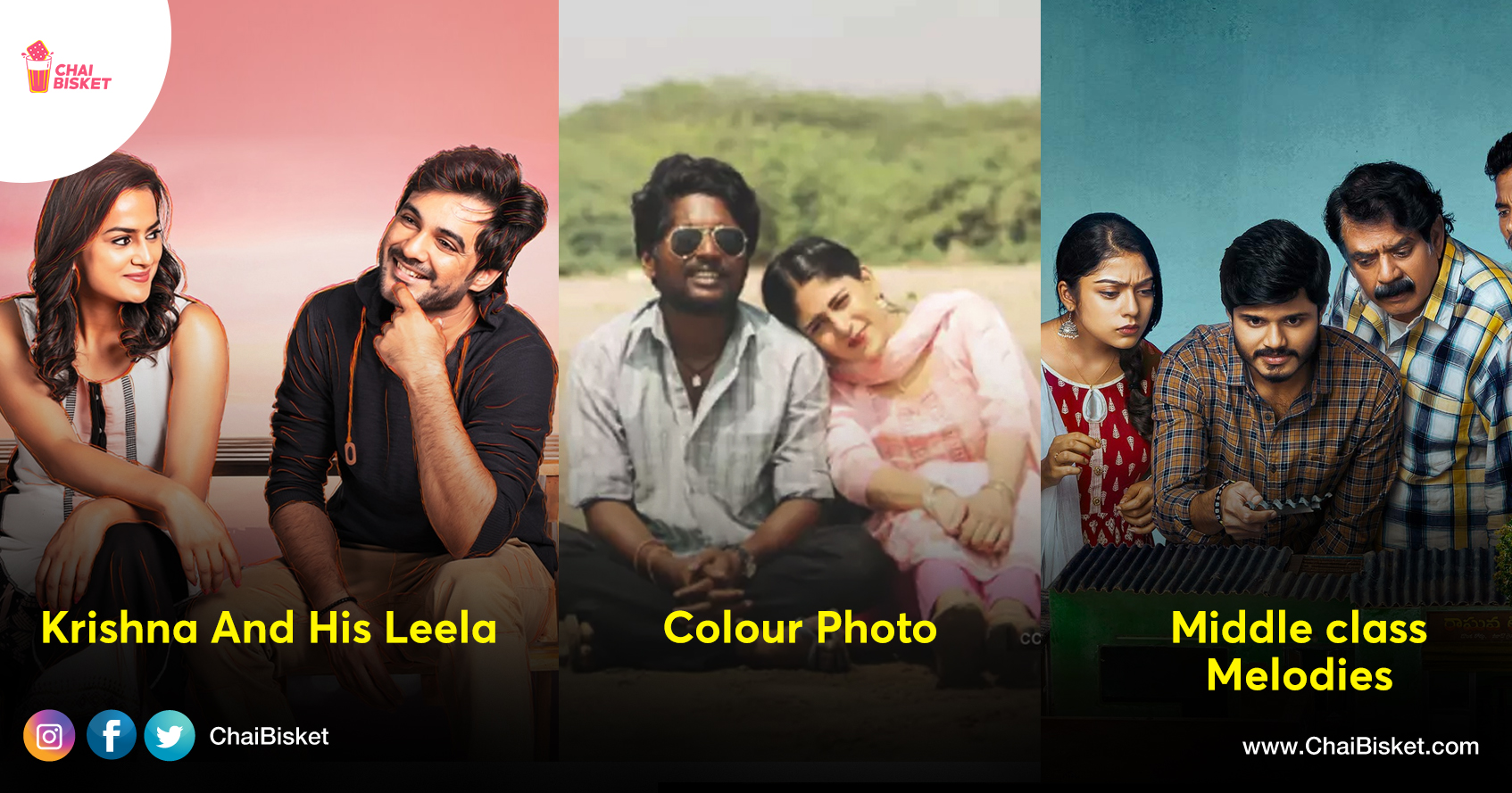 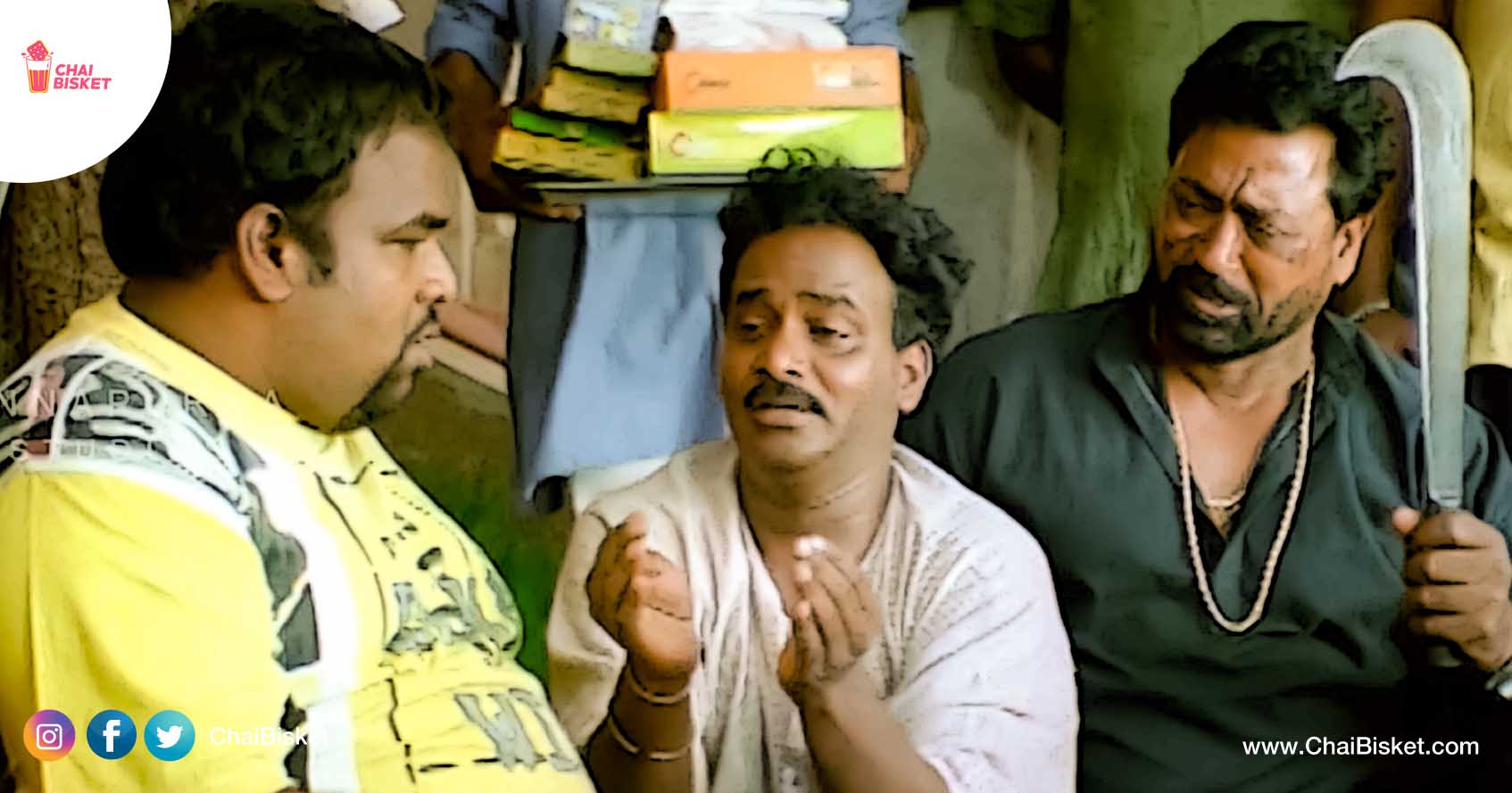 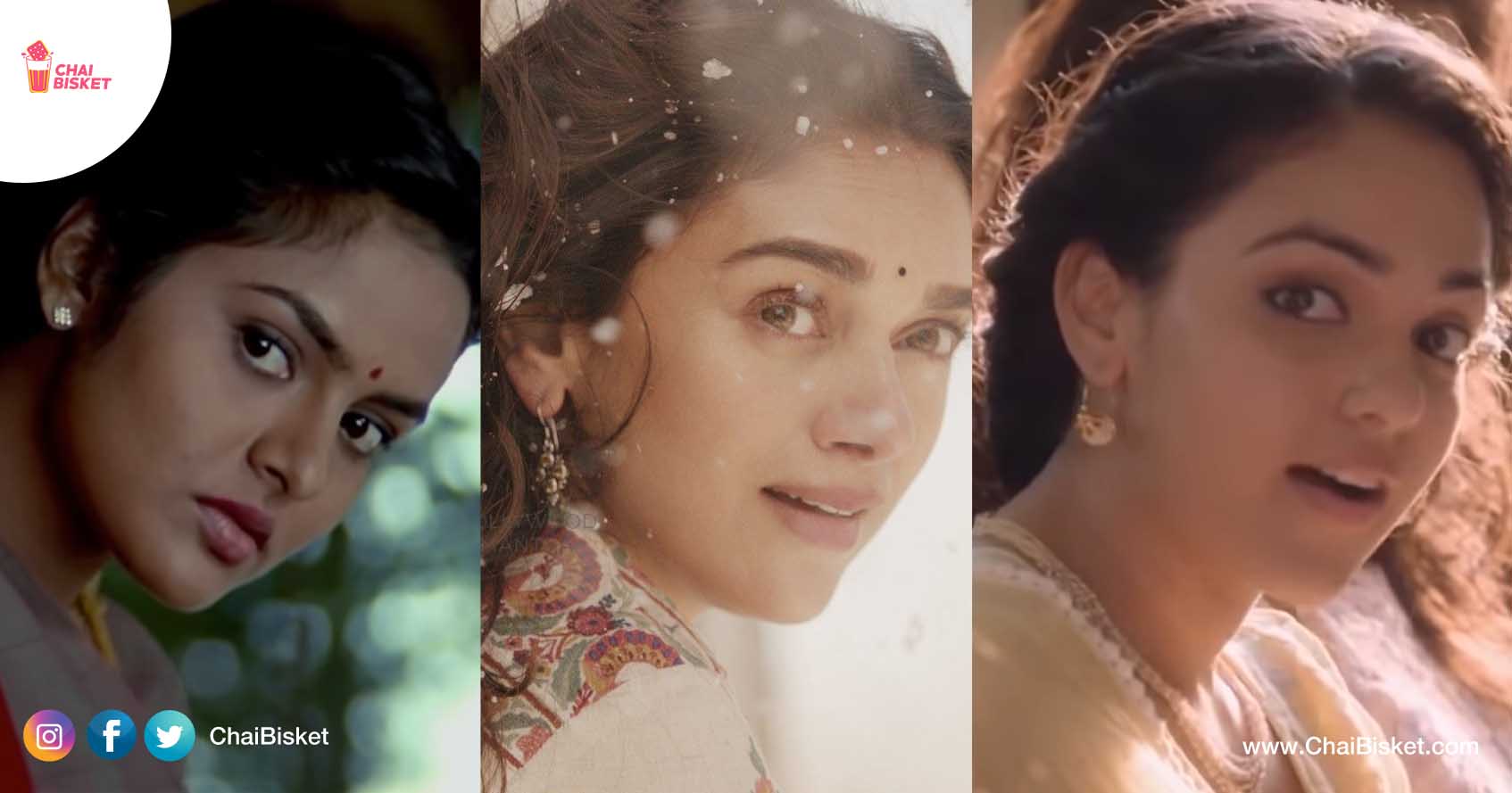 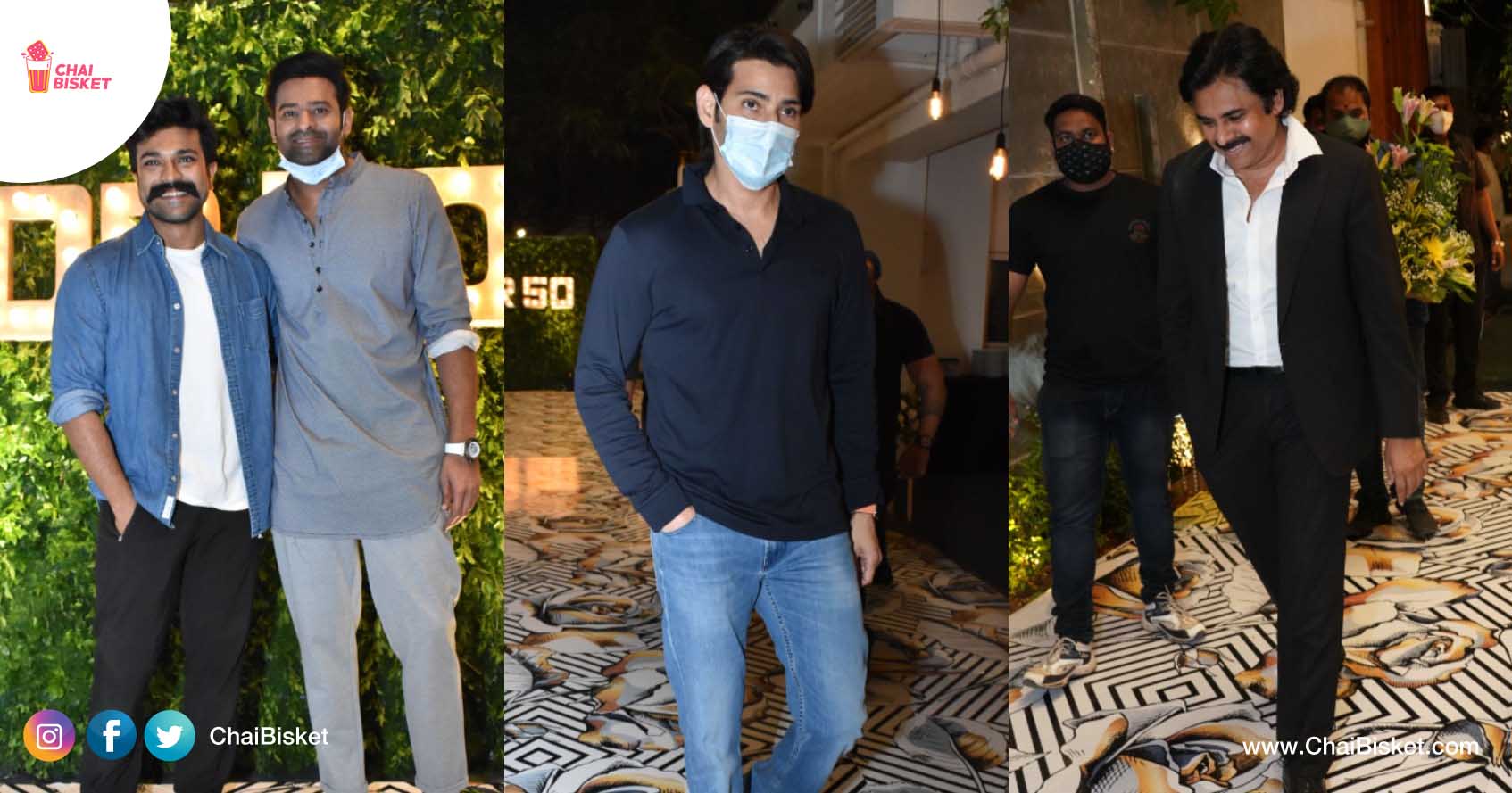 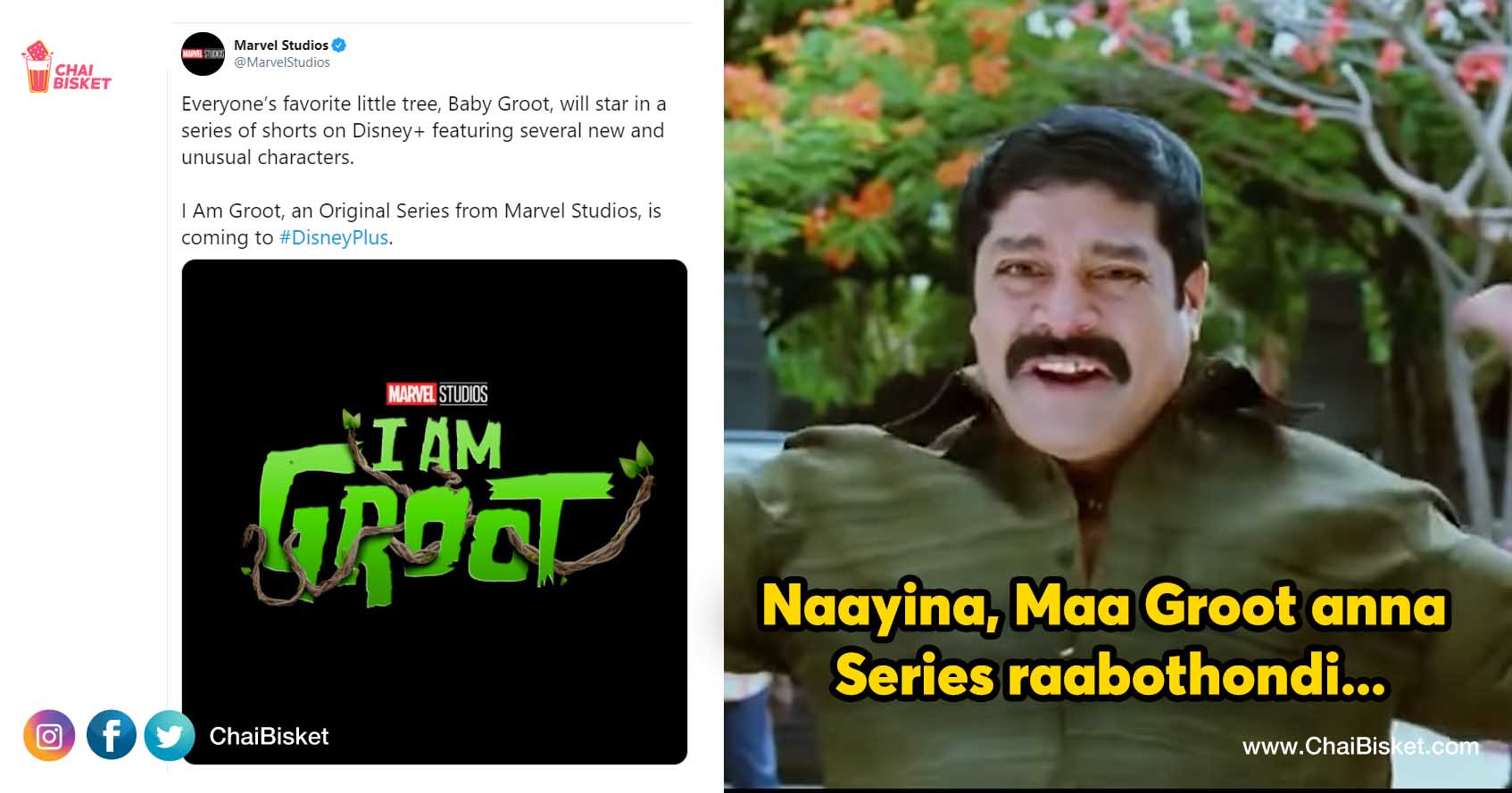