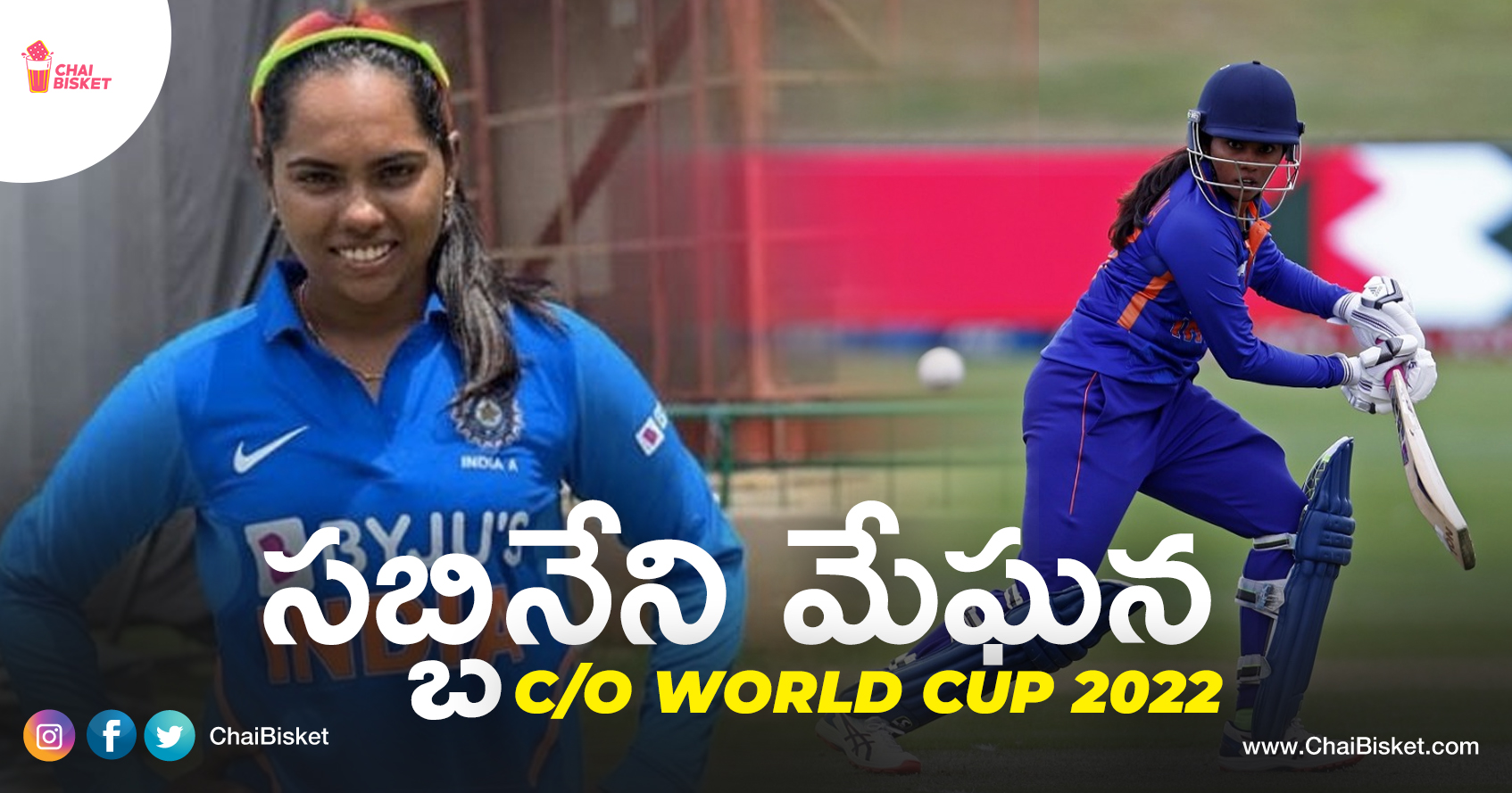 Sabbhineni Meghana, a Hyderabadi young girl who is now representing our country in the Women’s World Cup 2022 in New Zealand and is making us all extremely proud. While women’s cricket team and the women’s cricket players get a little less recognition in our country, here she is. An opening batsman with an extremely appreciable sports life and a story worth knowing.

How it all started

Her growth in the game

Second season loone domestic circuit lo highest run getter gaa stand up aindhi, Meghana. Because of this, she got selected for Andhra’s U-19 state cricket team in the playing 11. And with this, she also got selected to play in the senior state side against Australia.

While her cricketing career was on a roll, she did not leave back her education. Eighth class daaka school regular gaa attend aiyyaru, kaani state teams ki select aiyyi travel cheyyadam start chesina tarvata, school chala takkuva attend aiyyevaru. But in the tenth standard, she studied for only two months and scored 530/600.

Debut in the Indian Cricket Team

Her performances in the international matches did not stand out but that led her to the Indian Railways. First south-central railways lo talent quota through select aiyyi, same year Indian Railways team lo selected aiyyaru. She has had a great journey. She was the leading run-getter in the senior women’s one-day tournament and Challenger Trophy.

She stands to be the first woman from our state to represent the country. And this year, she was selected as an extra in the women’s squad but went on to bat today in the absence of Smriti Mandhana as an opener. She scored a 50 and gave an exemplary performance. 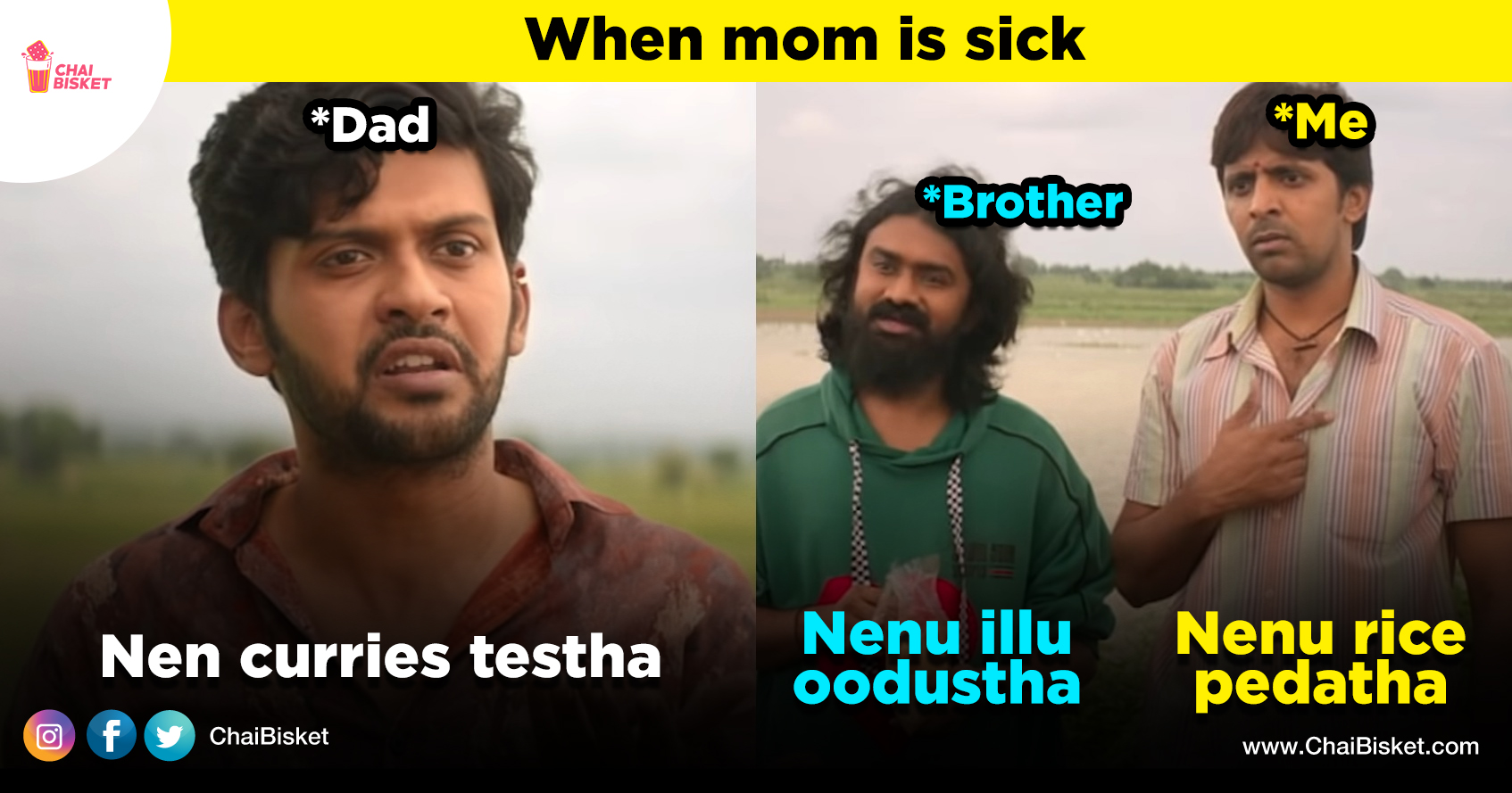 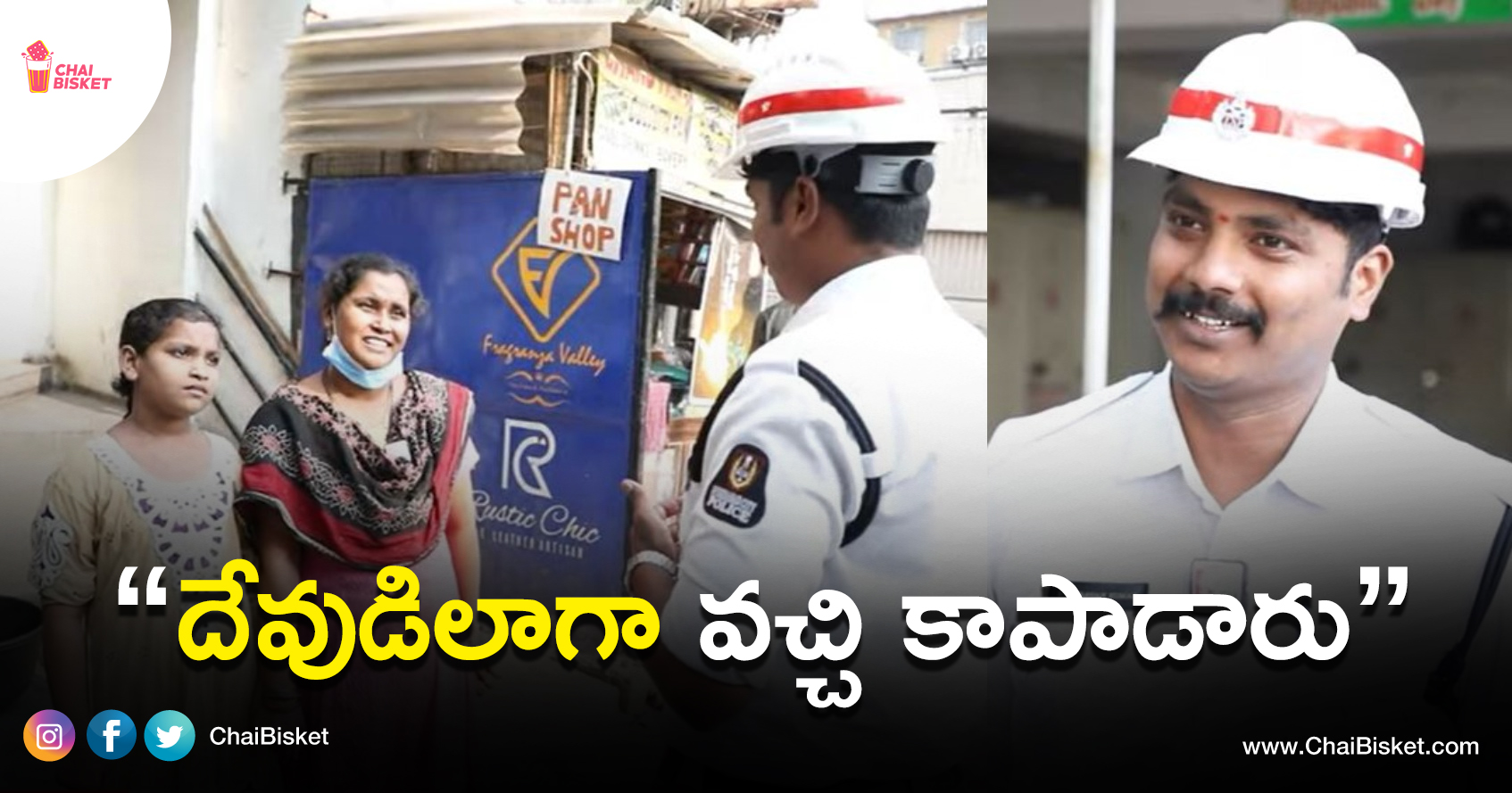 How This Hyderabad Constable Risked His Life, Jumped Into Fire & Saved A Mother And Child 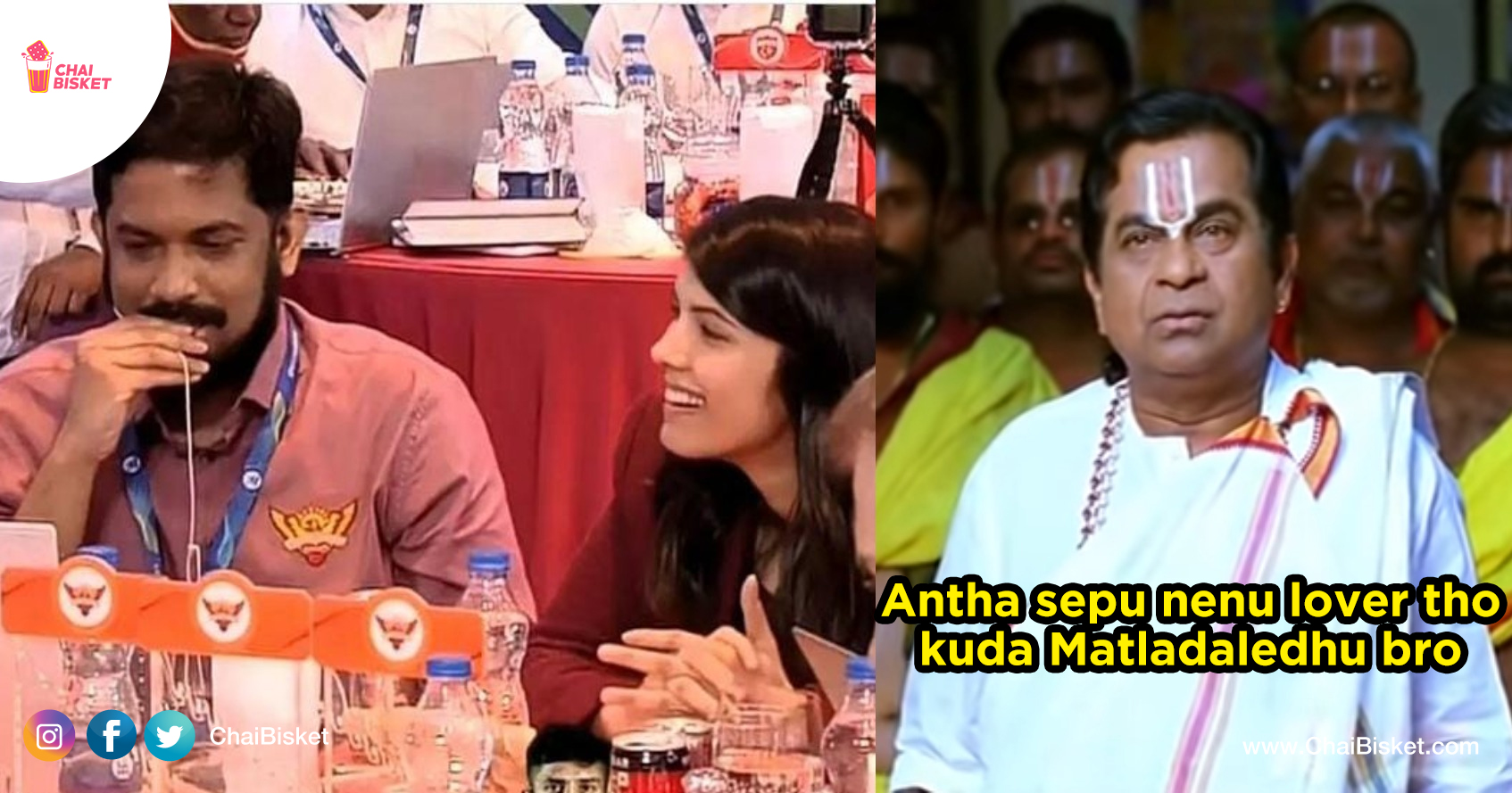