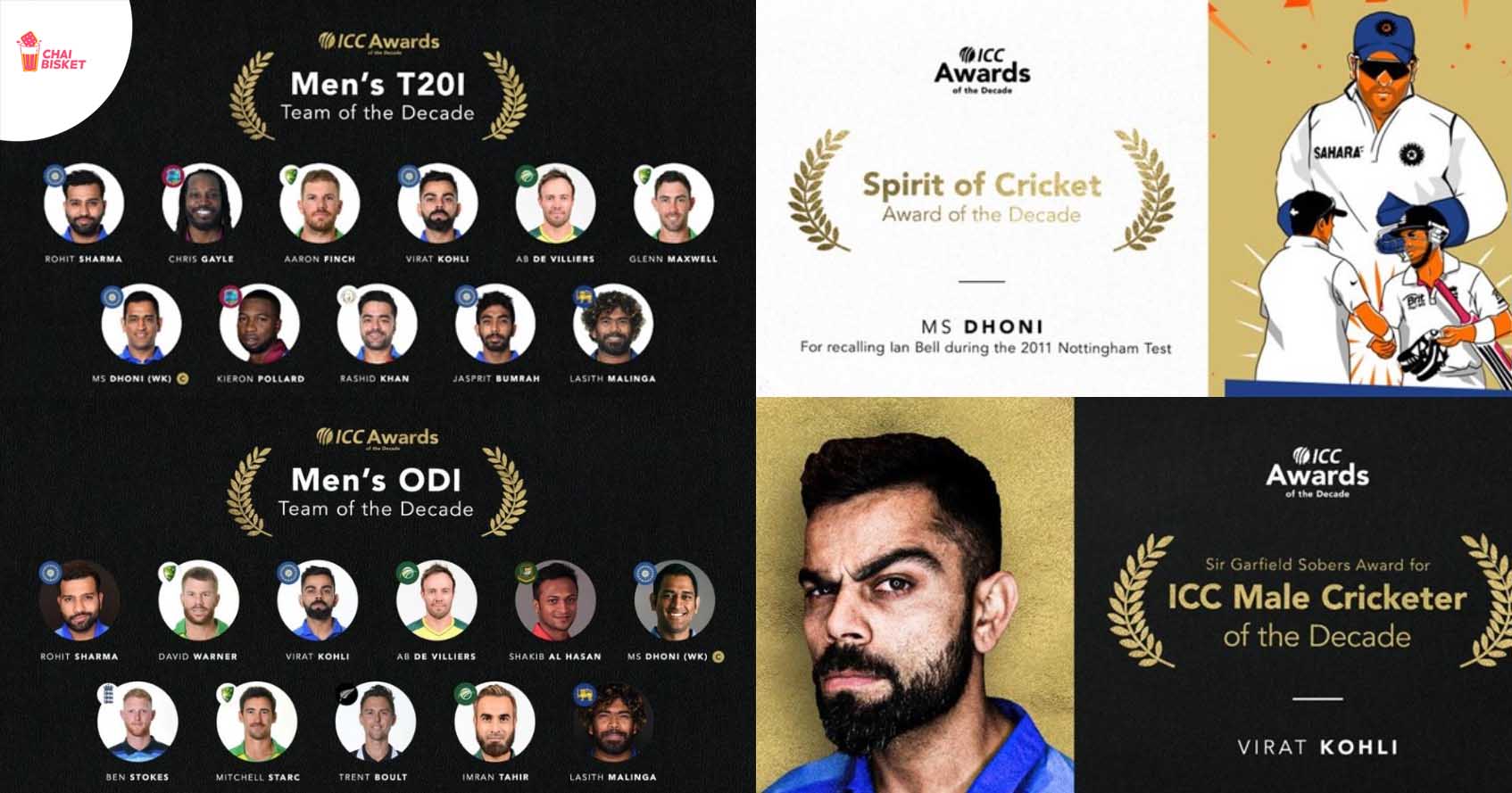 ICC Spirit of Cricket Award of the Decade

Dhoni has been unanimously  chosen by fans for his gesture of calling back England batsman Ian Bell after a bizarre run out in the Nottingham Test in 2011.

ICC Male Cricketer of the Decade

ICC Female Cricketer of the Decade

4349 international runs during the #ICCAwards period

7040 Test runs in the #ICCAwards period

Only player with 10,000-plus ODI runs in the #ICCAwards period

Virat Kohli – My only intention was to make winning contributions for the team and I just strive to do that in every game. Stats just become the byproduct of what you want to do on the field.

2621 ODI runs in the #ICCAwards period

Rashid Khan- I am speechless after this award and happy for the fans. For someone from Afghanistan to get this award, it’s a special moment for me.”

Ellyse Perry – It has been tremendous to develop the women’s T20 game and take it forward. Amazing to see where it’s come from when I was introduced to it.

Men’s Test Team of the Decade

Women’s ODI Team of the Decade

Women’s T20I Team of the Decade

Men’s ODI Team of the Decade

Men’s T20I Team of the Decade 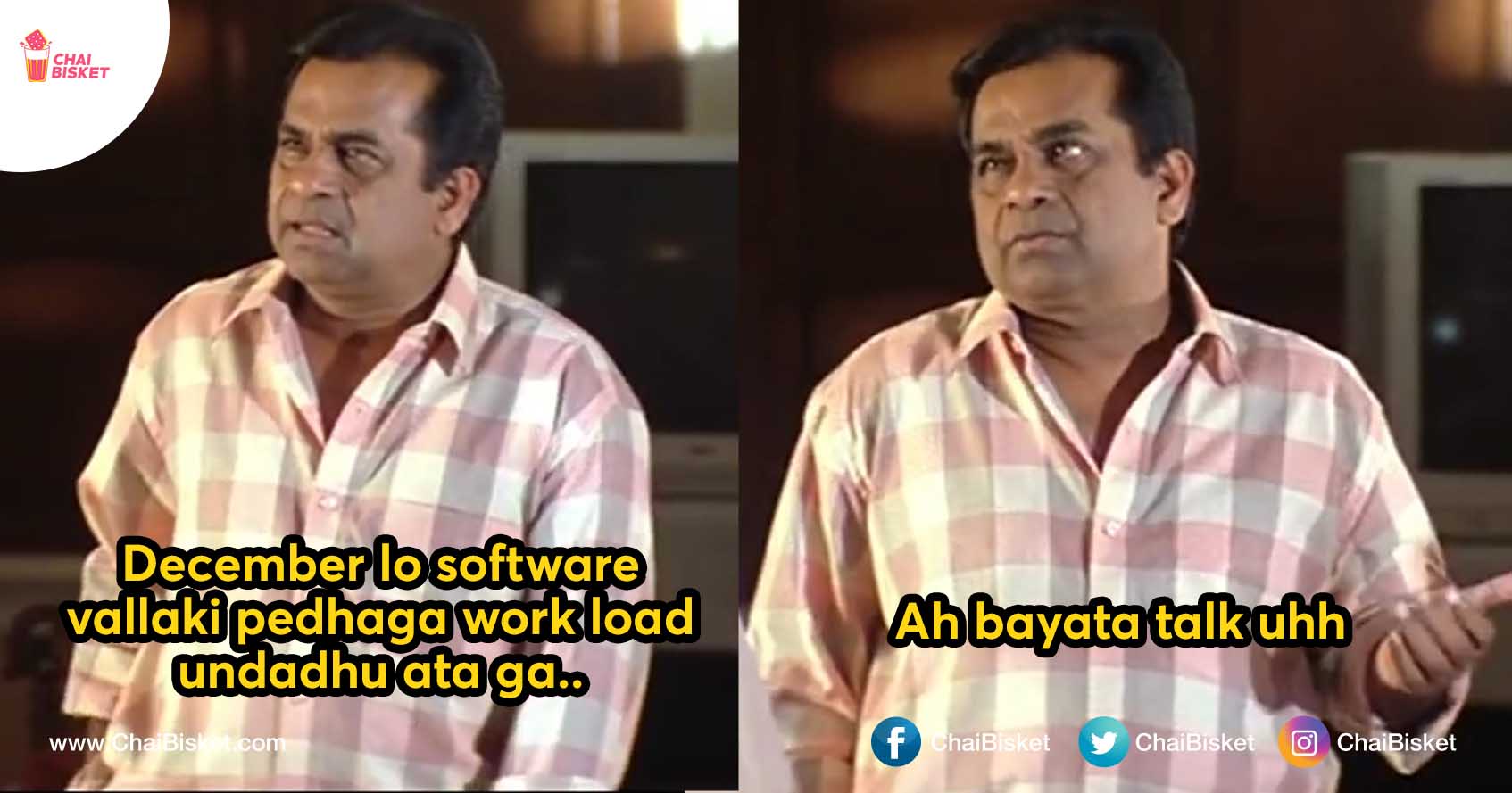 December Lo Software Life: If You’re In A Foreign Project During This Christmas Season