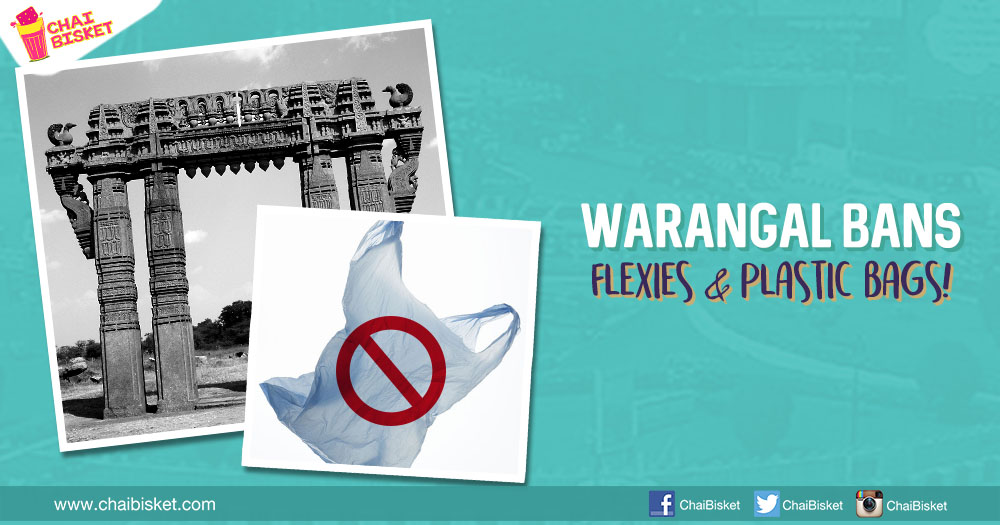 Warangal, the Ekasilanagaram is well on its way to becoming a smart city. It bans plastic flexies and flags, which are customary every where. Every leader from the local galli to the district level puts up at least one such flexi in the city.

Flags and flexies are tied along the lamp posts and hoardings which causes in convenience to the commuters. Municipal administration minister K.T. Rama Rao himself raised objection to the slew of flexies that welcomed him during his visit here in November. At least 5,000 flexies were put up that one day from Madikonda to Hanamkonda crossroads.

By this a lot of plastic waste is created which harms the environment Greater Warangal Municipal Corporation has decided to ban such flexies, flags or anything made of plastic.

Earlier Greater Warangal Municipal Corporation (GWMC), in association with local hotels, had initiated a noble task of feeding the poor. They have launched a program called ‘Annam Parabrahmam – Sahakara Aharam’, which helps to feed the poor freely from leftover food supplied by hotels in the city and functions in homes.

Hope other municipal corporations from the state take inspiration from Greater Warangal Municipal Corporation and try to replicate this in their municipalities! 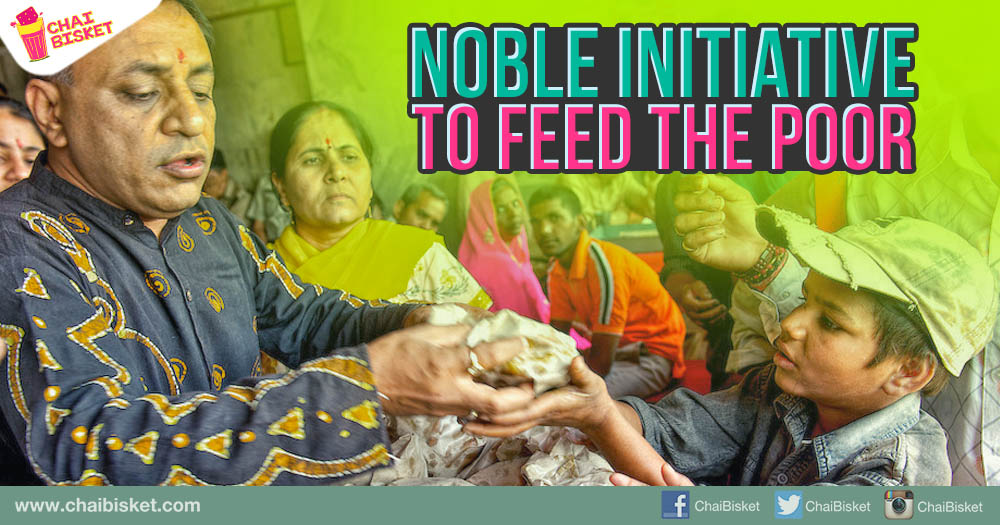 This Noble Initiative Of The Warangal Municipal Corporation To Feed The Poor Deserves Our Praise! 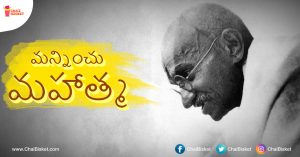 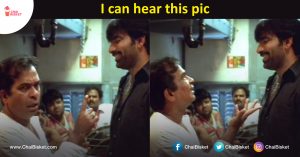 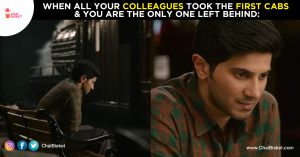 Office Cab Muchatlu: 9 Things Every Person Who Comes And Goes To Office By Office Cab Will Relate To