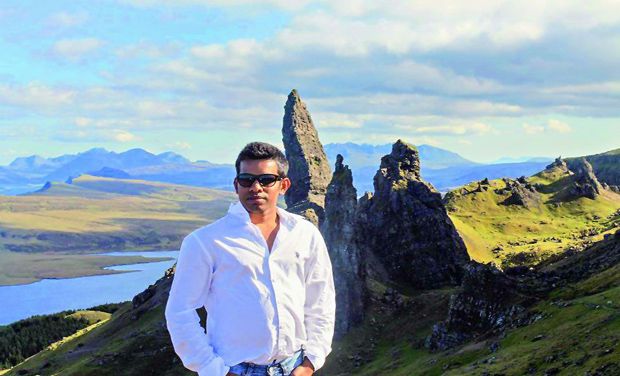 Some stories inspire us to take a leap of faith and make a difference in people’s lives. VJ Nagendra, a Wesley College alumnus who’s working in Dubai now, is one such person who is aiming to do just that.

Make a difference in many girls’ lives.

Now, human sex trafficking is an issue that needs to be treated sensitively, and to be looked at beyond just the numbers. After all, it’s not just about statistics. They are humans. Many girls, sometimes as young as 10, are trafficked to various countries from Telangana and Andhra Pradesh as part of the flesh trade, in exchange of money to poor parents who cannot afford to bring them up. They mostly end up in some brothel in another part of the world, prone to diseases, depression, and eventually death.

This TED talk by Sunitha Krishnan motivated him to take a stand on crimes against women.

So he decided that he should raise at least $ 10,000 to donate for this cause. But just donating money doesn’t solve the problem, does it? Thus, this expedition to climb Mount Kilimanjaro, the highest peak in Africa. The fact that it’s a volcanic mountain makes things much more dangerous. 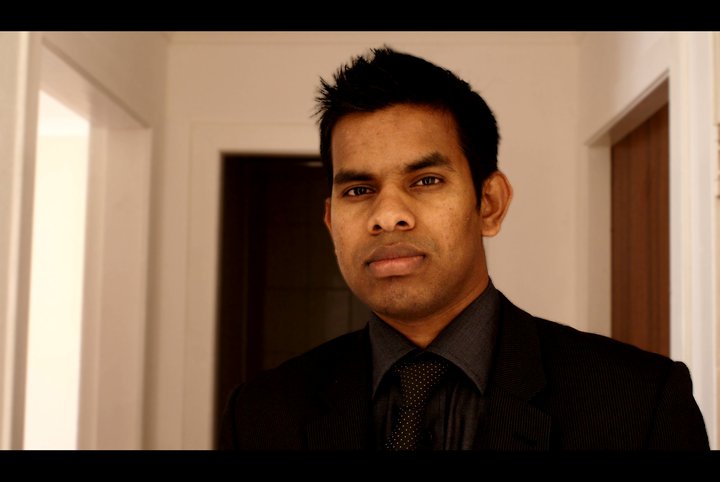 So in spite of all odds, he took it up…and is set to climb the peak in August! Being an adventure lover, he is rather excited to go on this daring expedition! 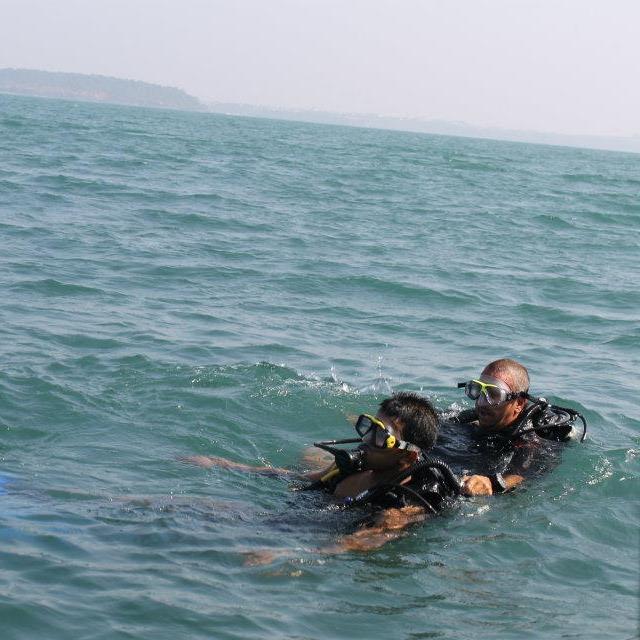 Through this adventure, he seeks to raise awareness about the issue among people. We at Chai Bisket wish him all the very best for the endeavor. You can show your support by following his campaign here!

Here's What You Need To Know About The Thinker Par Excellence - Jiddu Krishnamurthi!