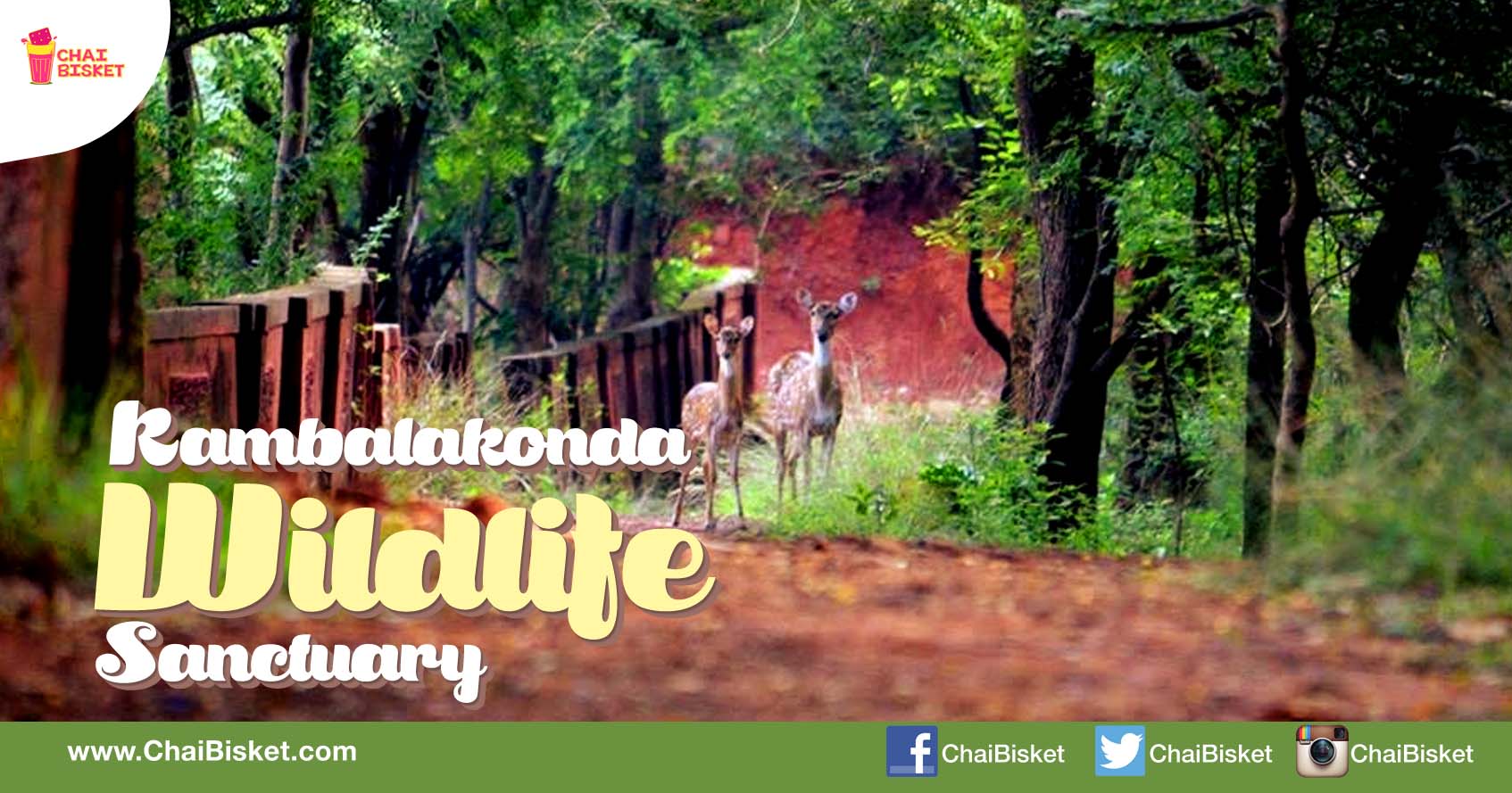 Kambalakonda wildlife sanctuary is a classic example of Vizag’s natural beauty… Earlier, the land was under the control of the Maharajah of Vizianagaram. As of 10th March, 1970, it has come under the jurisdiction of the Andhra Pradesh Forest Department. It was named after a local hillock, which is called Kambalakonda. It is a dry evergreen forest mixed with scrub and meadows and covers an area of 70.70 square kilometres.

The Kambalakonda wildlife sanctuary is home to around 130 species of flora and several species of fauna such as deer of various kinds, leopards, pangolins, civets, rabbits, rarely seen reptiles like Russell’s Viper, Indian Cobra, Chameleon and so on. Additionally, there are also 100 species of birds. As per the forest department, annual revenue to the tune of several Lakhs of rupees is generated from the sale of tickets at the Kambalakonda Eco Park. Ornithologists have recorded the appearance of different endangered species of birds such as Indian peafowl in this sanctuary.

This is also famous for trekking within the park containing two trekking routes of 3 km and 5 km. It was announced as an Eco Tourism Park recently. The government has taken several proactive preventive steps for the restoration of this park. 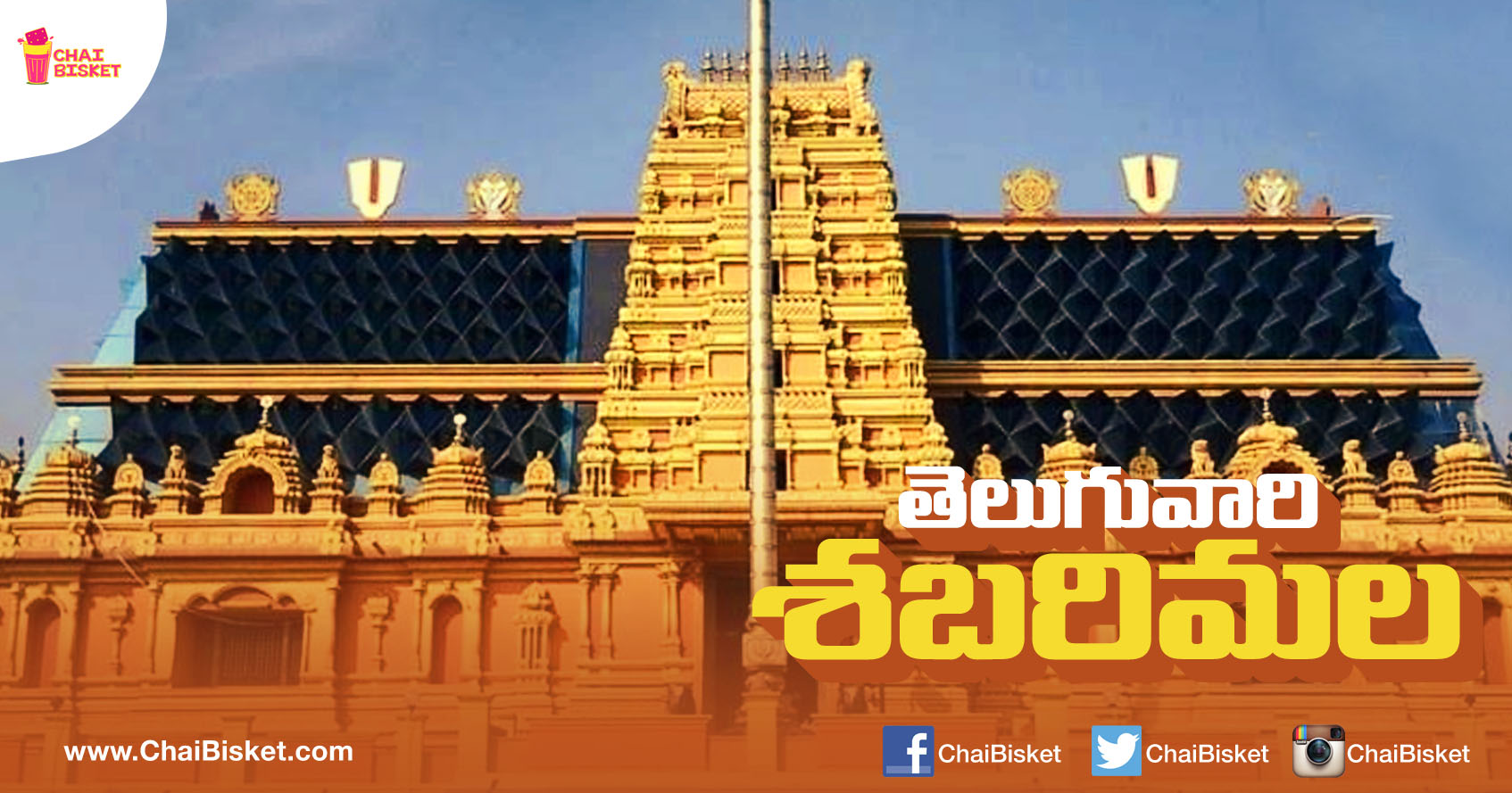 Everything You Need To Know About The Dwarapudi Aiyappa Temple In East Godavari District! 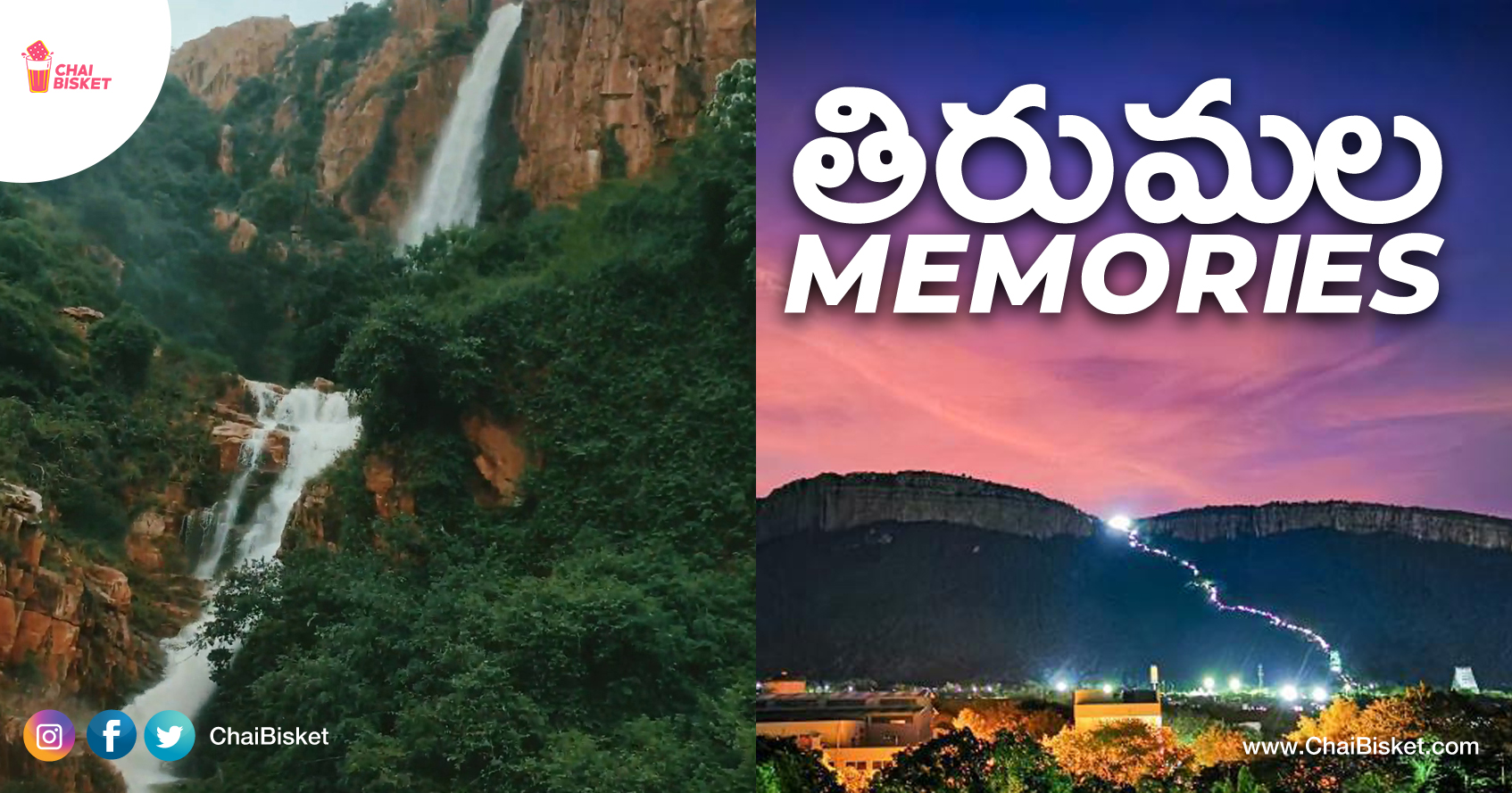 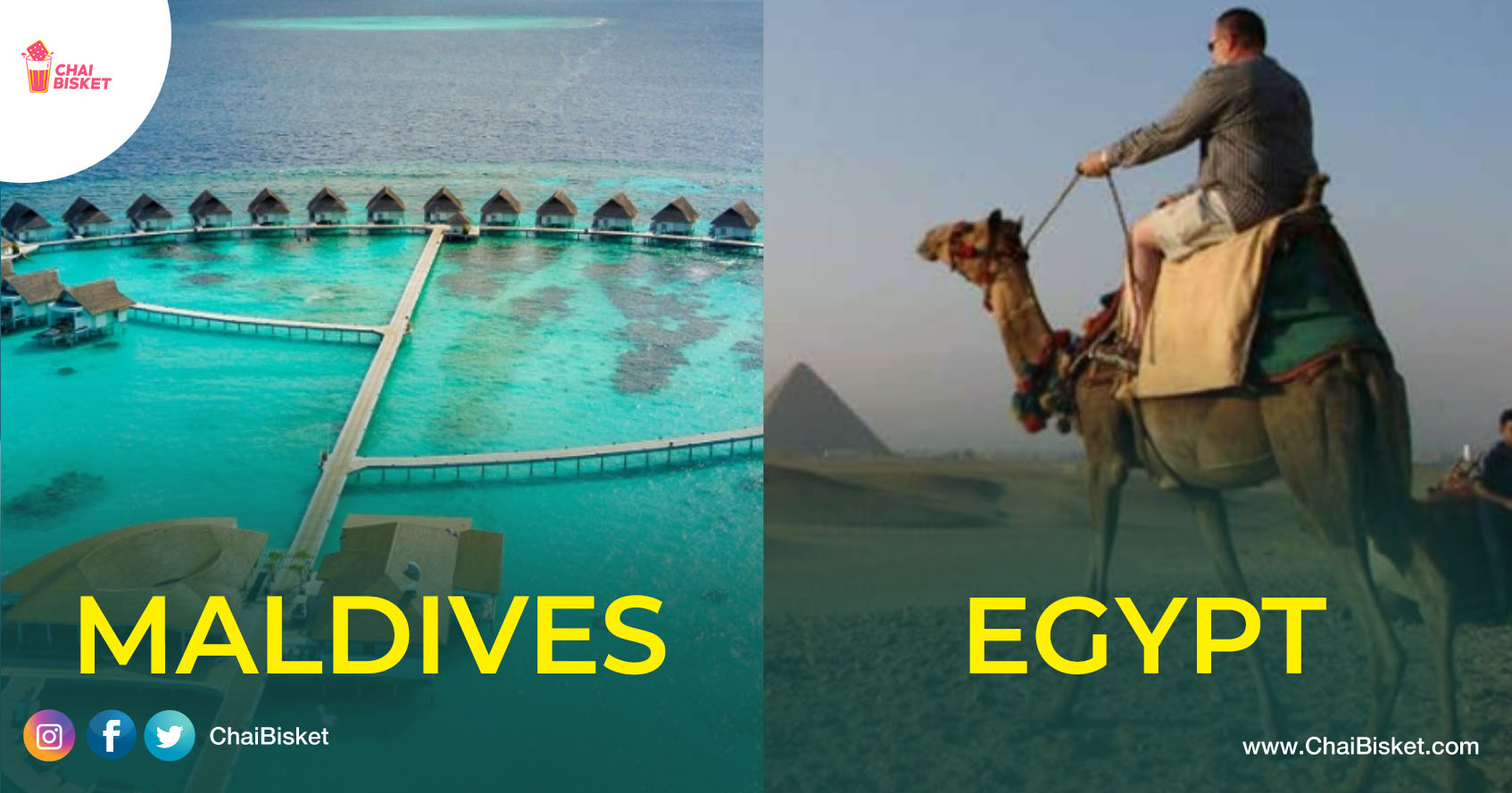 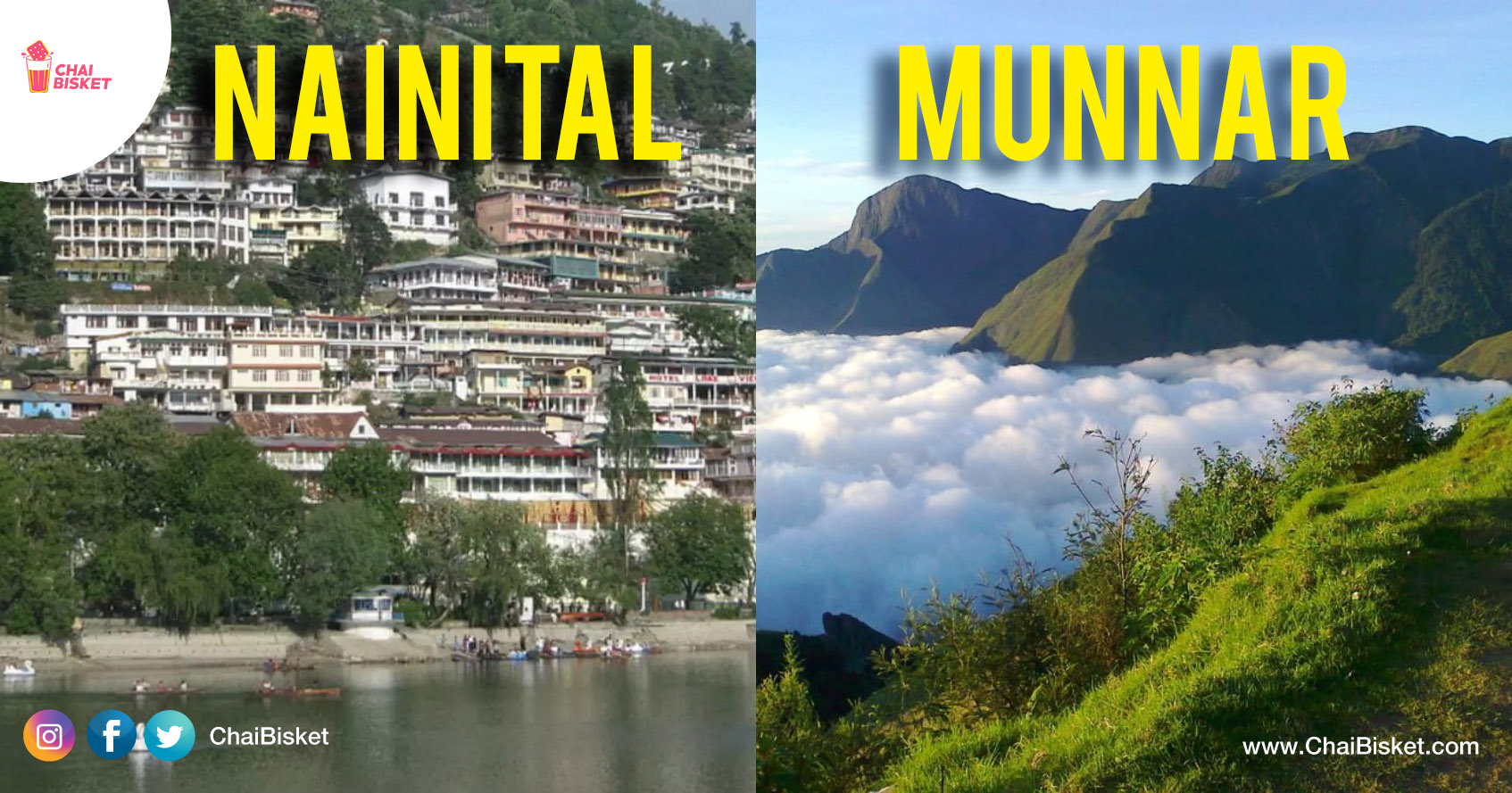 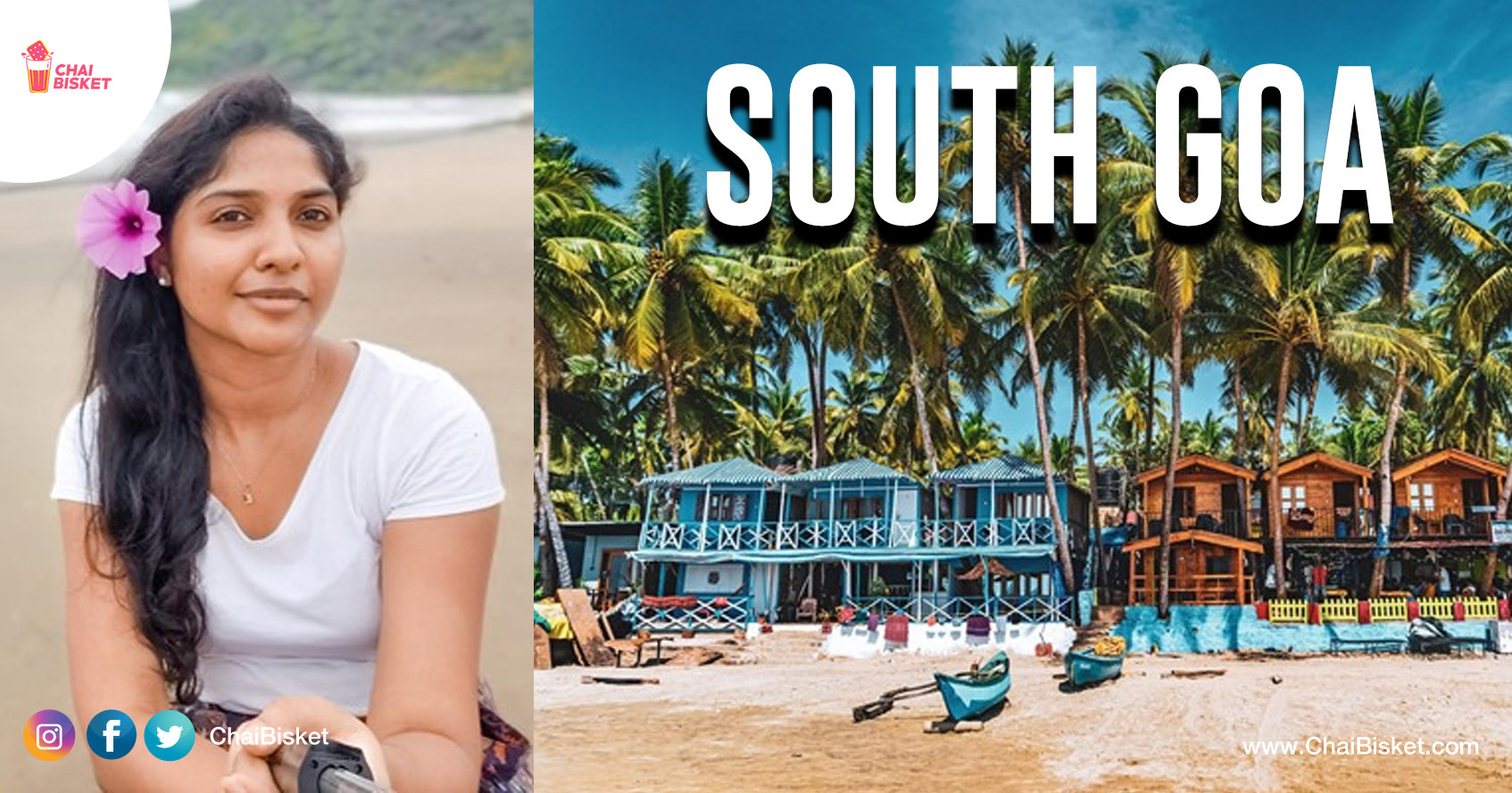 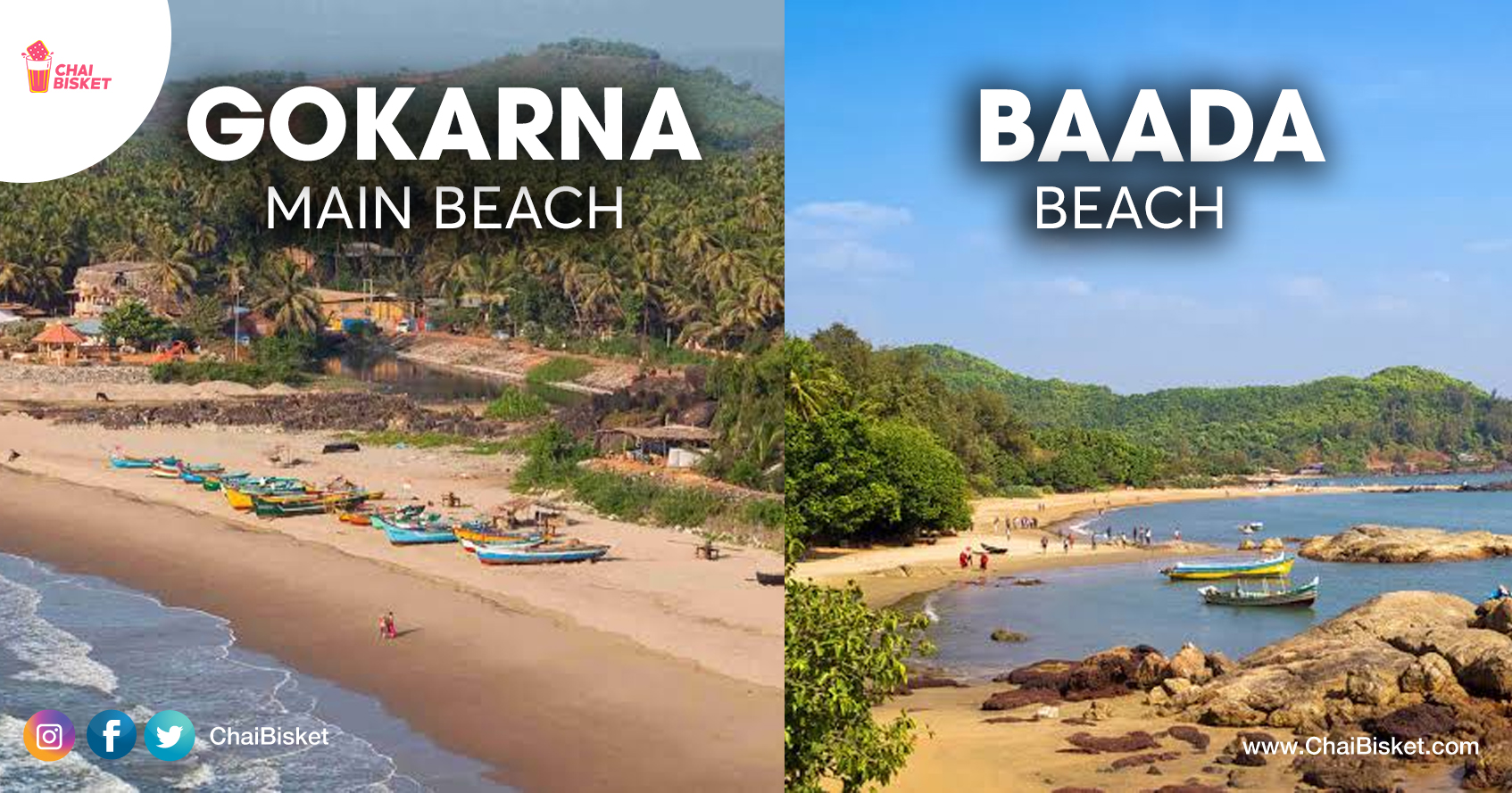 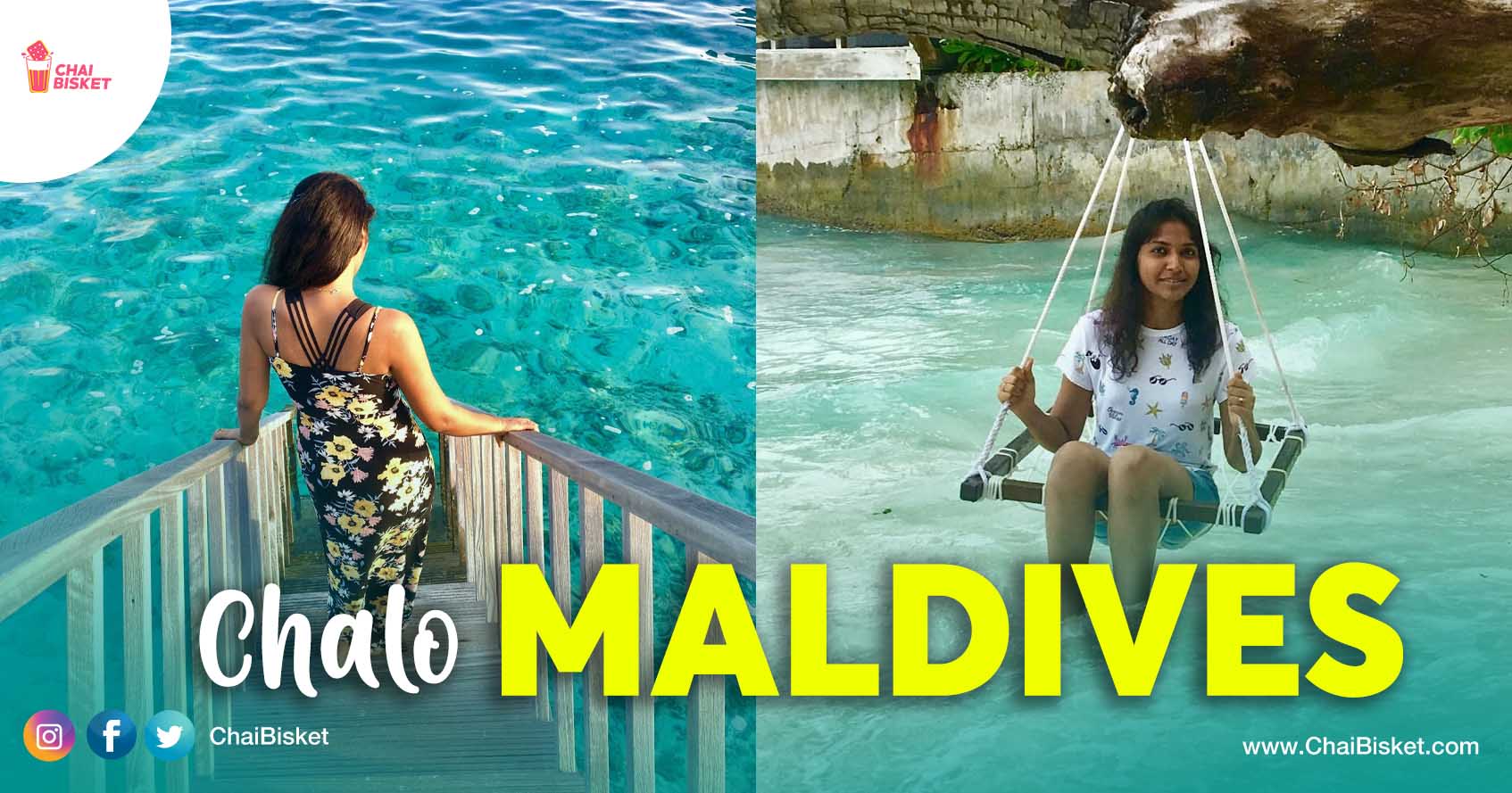 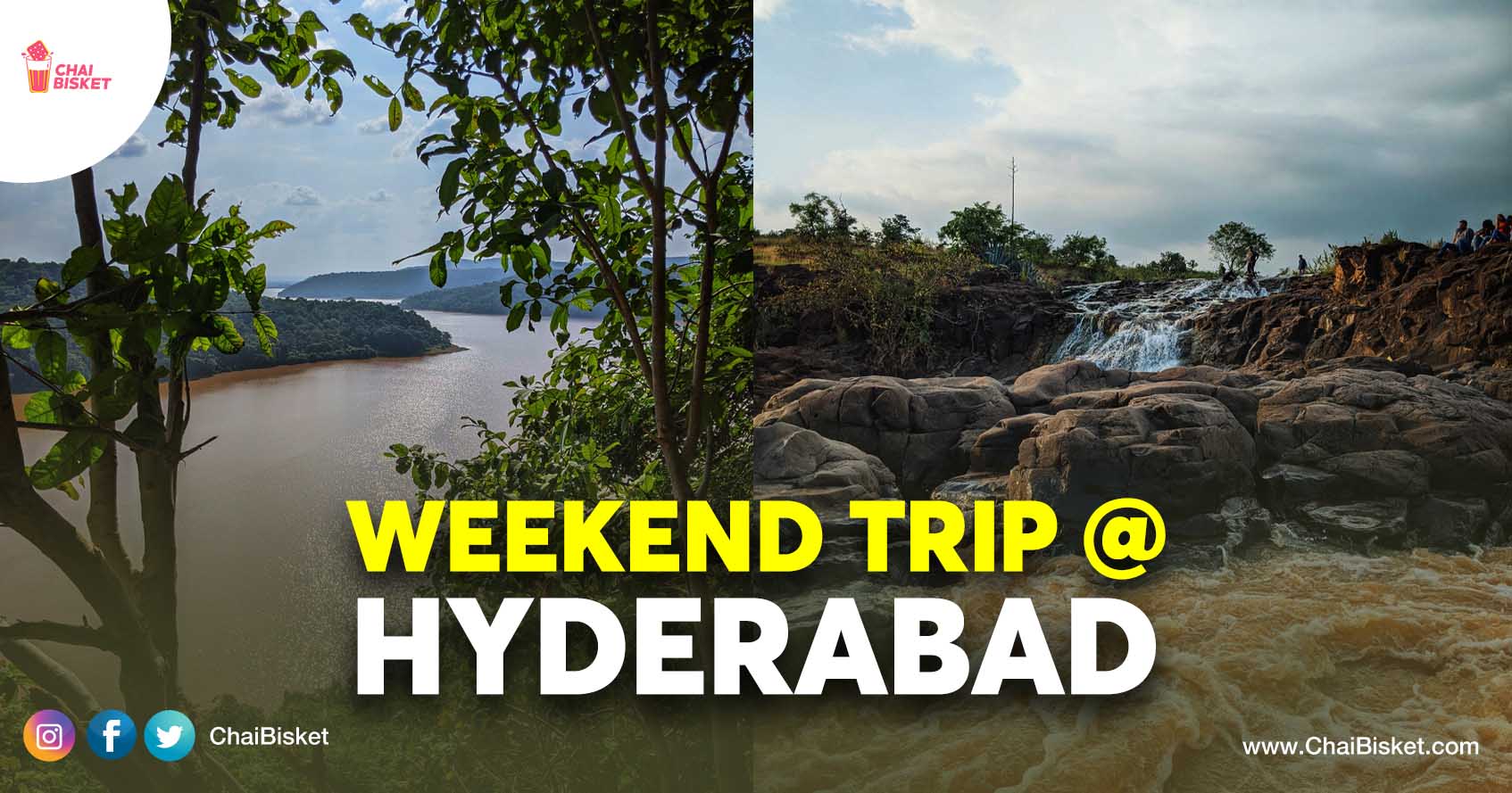 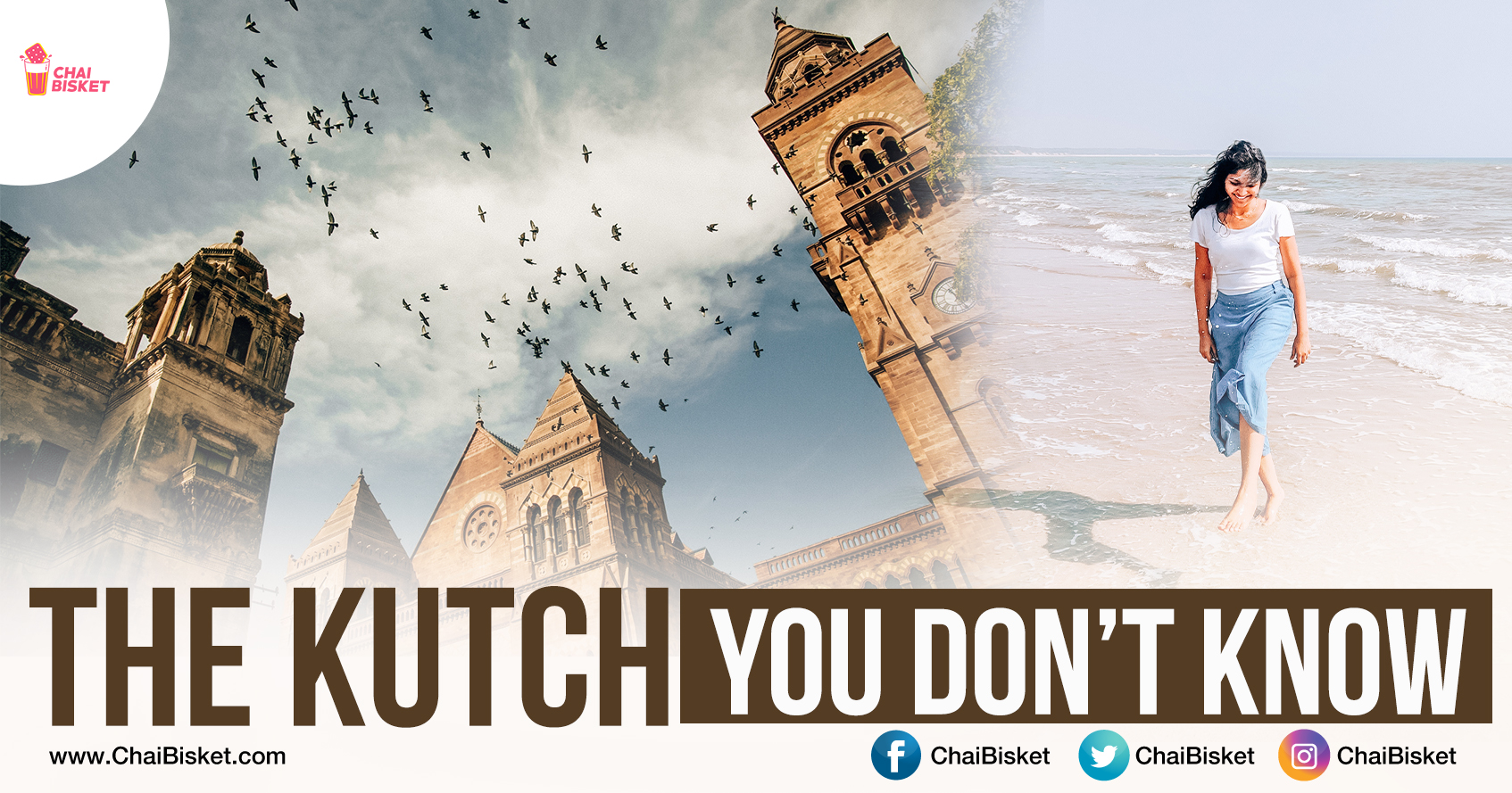 Exploring Kutch Beyond The White Rann: Offbeat Yet Interesting Places You Need To Visit In 2020 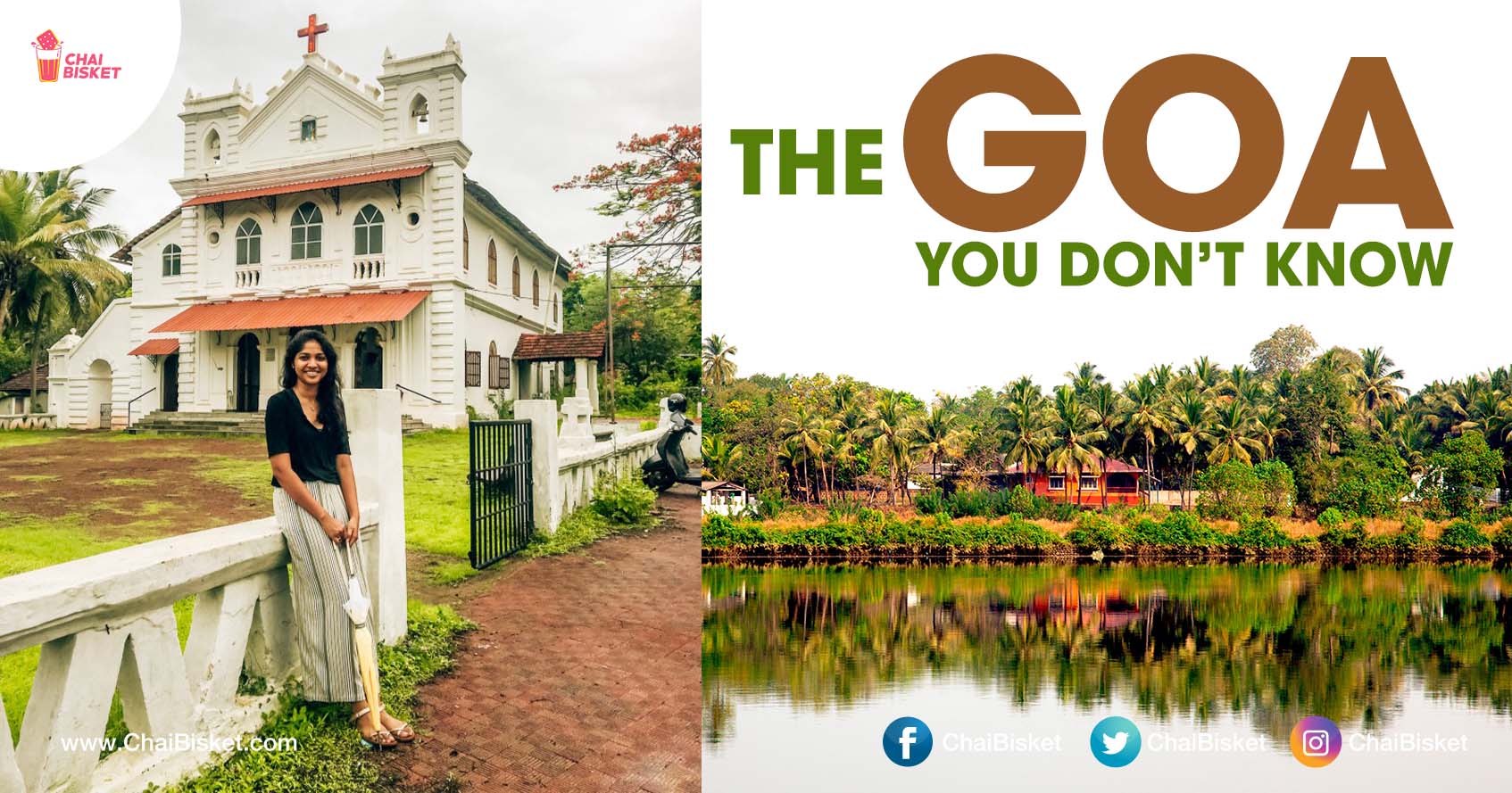 Unexplored Side Of ‘Goa’: Offbeat Yet Interesting Places You Need To Visit In 2020