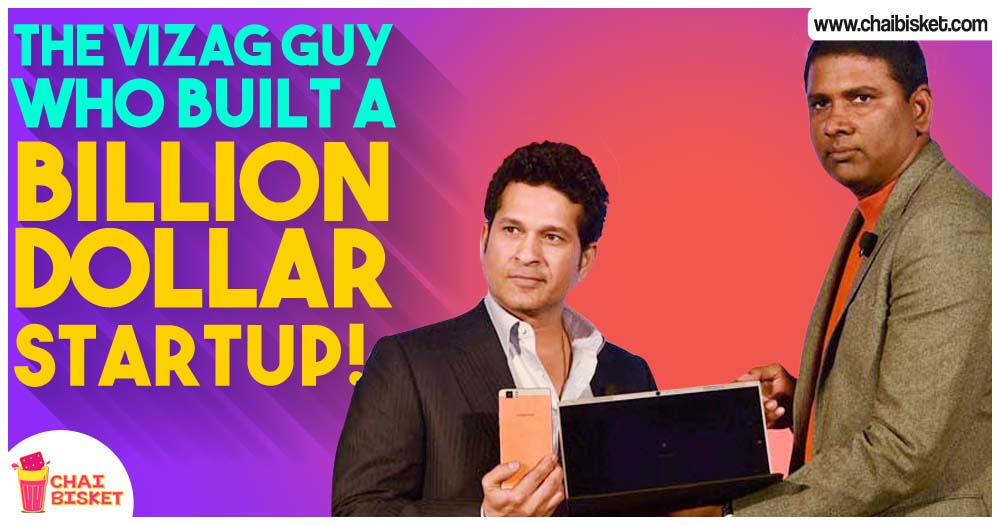 In the last month, Sachin Tendulkar had invested in a tech start up firm which his first investment in the technology sector. The company he invested in is Smartron India, which was founded by Mahesh Lingareddy.

Mahesh Lingareddy graduated in Electronics and Communication in 1997 from Gitam’s Engineering College in Visakhapatnam. He got lucrative offers from a major IT firm. Mahesh, however, set off to the US to pursue his dream of building a product of his own.

After working in Intel, Mahesh began to build a firm with a peer from Palestine. He then founded a start-up, SoftMachines, which has just entered the revenue-earning phase. It is currently valued at $1 billion and has made a name for itself in Silicon Valley and in the world of semiconductors and it includes some biggies as investors like Samsung Ventures, AMD etc.

Earlier this year, he founded another company called Smartron, a mobile technology startup that has been operating in stealth mode since August 2014 and is set to launch a slew of smart devices including phones and IoT products for consumer and enterprise markets. This managed to grab the attention of Sachin Tendulkar and subsequently earned his investment.

With a mere investment of $1,00,000 from the two founders and an equal amount from an angel, now the company is worth of $1B. 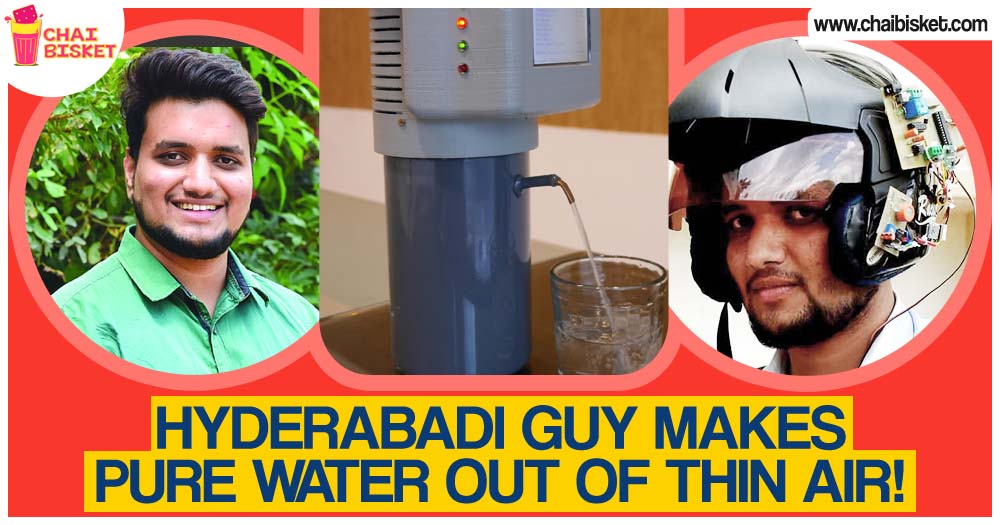 Meet The 22 Year Old Hyderabadi Inventor Who Is The First Asian To Build A "Watermaker From Air"!