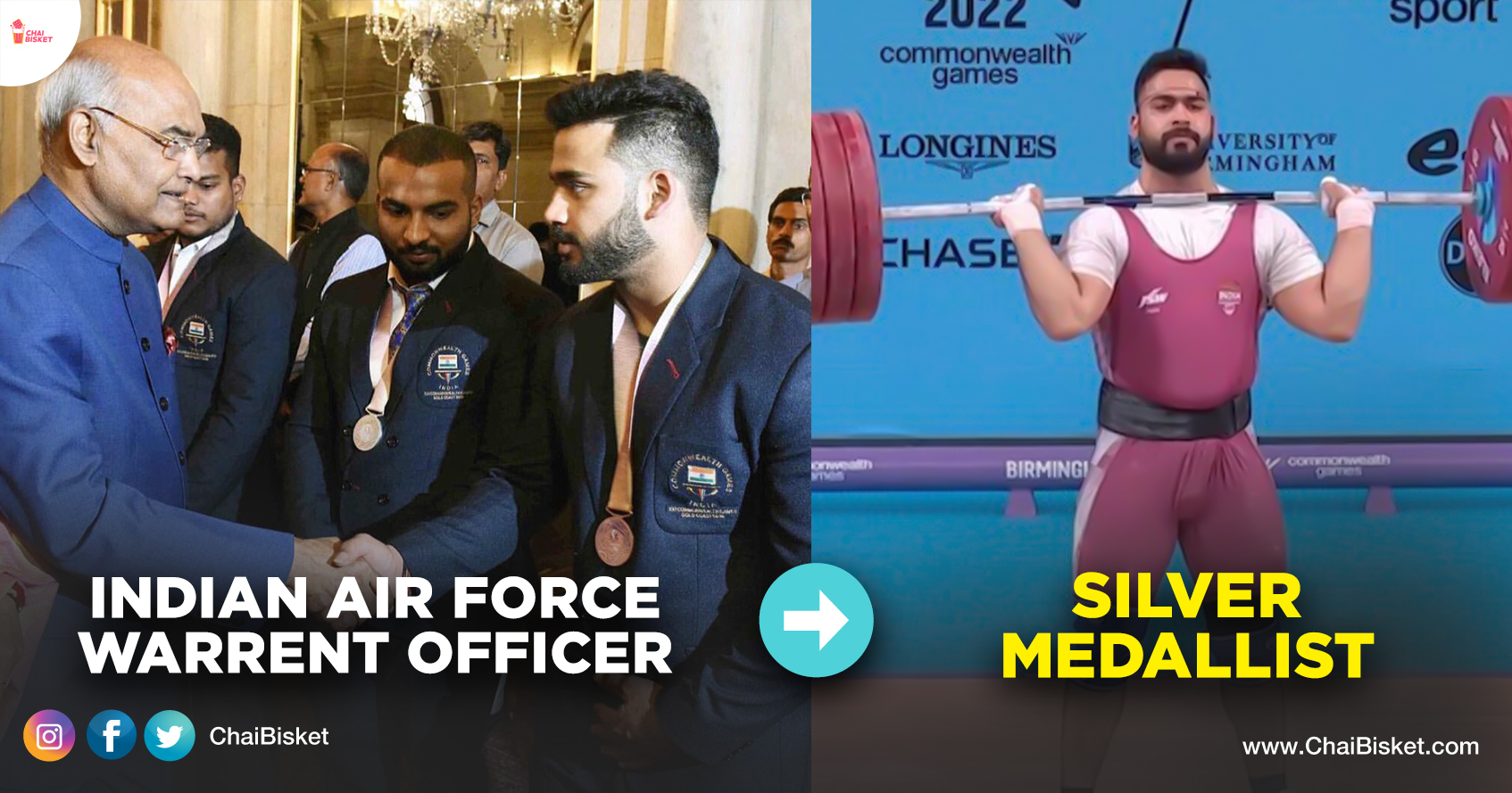 Medals are pouring for India right now. By the way no dhishti please. And yes, here is another one in Weightlifting.. Vikas Thakur, a 25-year-old man bagged a Silver medal in Men’s Weightlifting, 96 KG category.

Here’s a little about this champ’s inspiring journey:

Lesser known thing enti ante, Vikas Thakur is employed with the Indian Air Force. He works as Warrant Officer and is posted in Chandigarh.

In the Clean and Jerk, Vikas lifted a massive weight of 187 kg. In the second attempt, he lifted 191 kg successfully. In the final and third attempt of the category, he unfortunately failed to lift 198 kg.

“Other kids used to play with toys, I chose iron rods”– Says Vikas Thakur in his latest Instagram post. 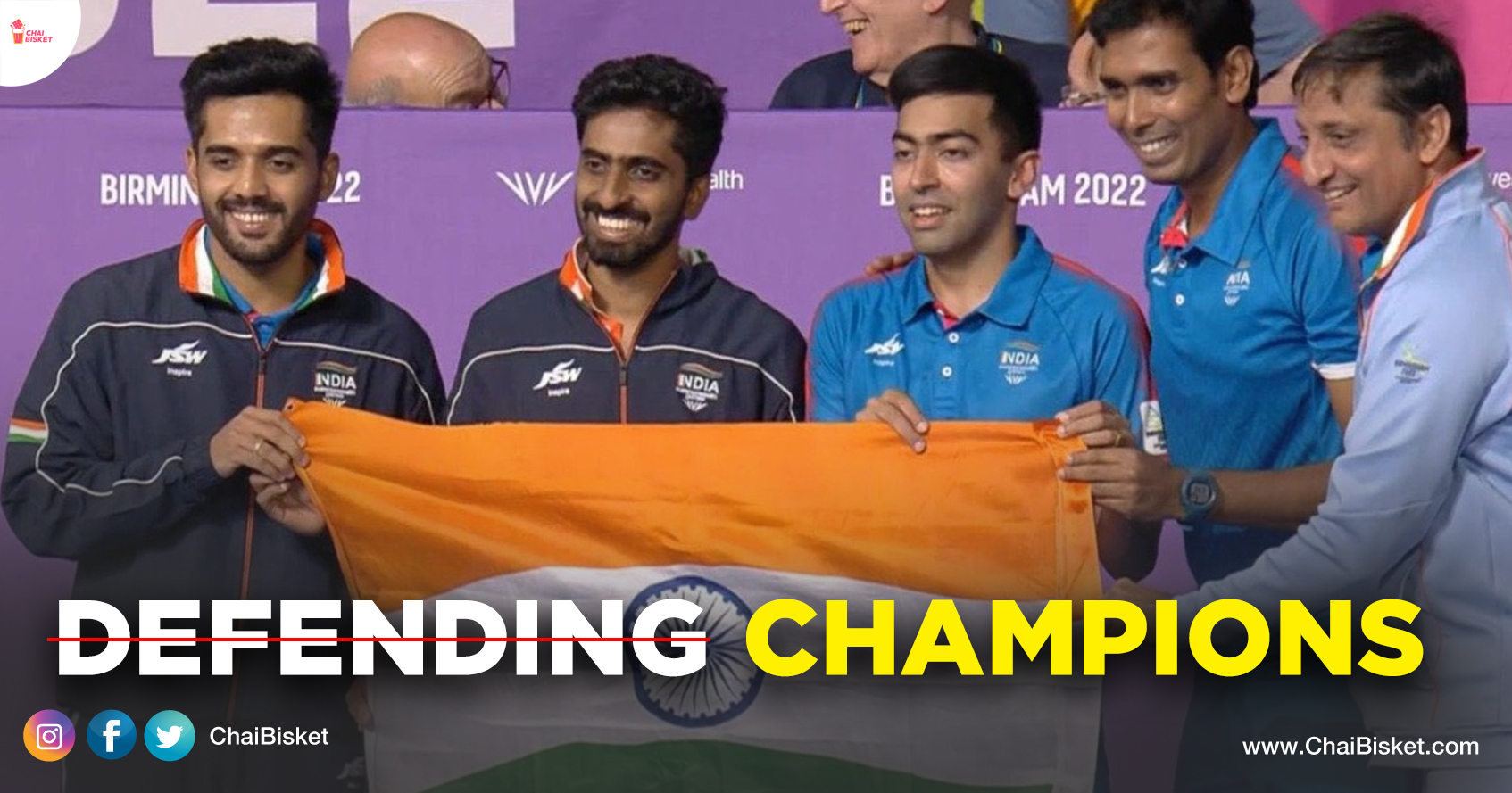