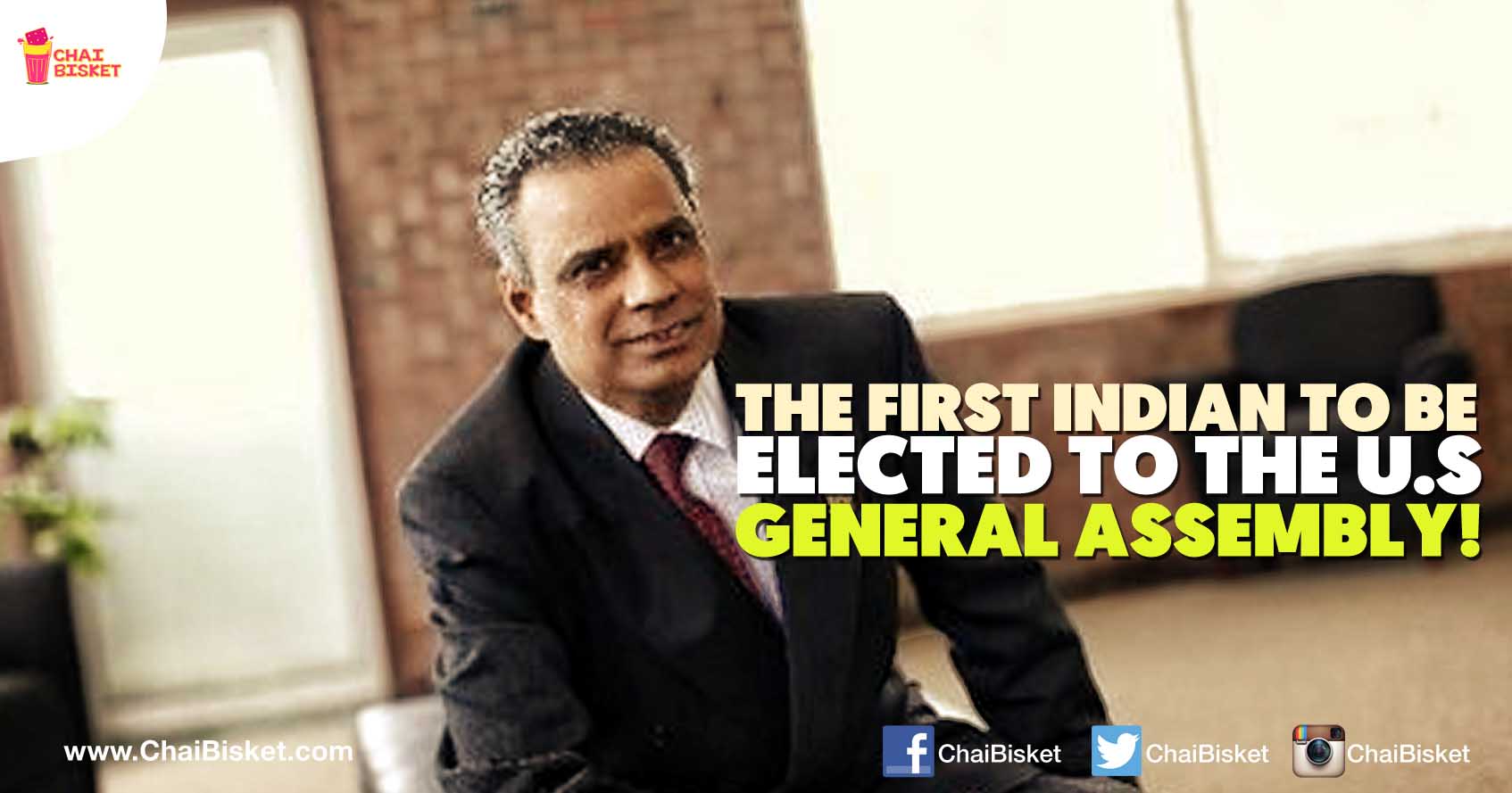 Upendra served as a public member of the New Jersey Board of Social Work Examiners from 1994 to 1997. He was elected to the Franklin Township Council in 1997, deputy mayor in 1998 and mayor in 2000.

He was a delegate to the Democratic National Convention in 1996, 2000 and 2008, and an alternate delegate in 2004. He was a presidential elector for New Jersey in 2004. Upendra has served in the New Jersey Legislature since 2000. Upendra served in the New Jersey General Assembly from 2002-2014, where he represented the 17th Legislative District. In 2001, Upendra became the first Indian American elected to the New Jersey General Assembly and the fourth Indian-American in the United States to be elected to state office. He is currently serving his second term in the State Assembly representing the 17th district. The district encompasses Highland Park, New Brunswick, North Brunswick, Piscataway, Milltown, and Franklin Township.

Currently he is serving as the Commissioner on the New Jersey Board of Public Utilities after serving more than 12 years in the New Jersey General Assembly, where he had been the Deputy Speaker.

Here’s an interview he gave to TV9 where he talks about his journey. 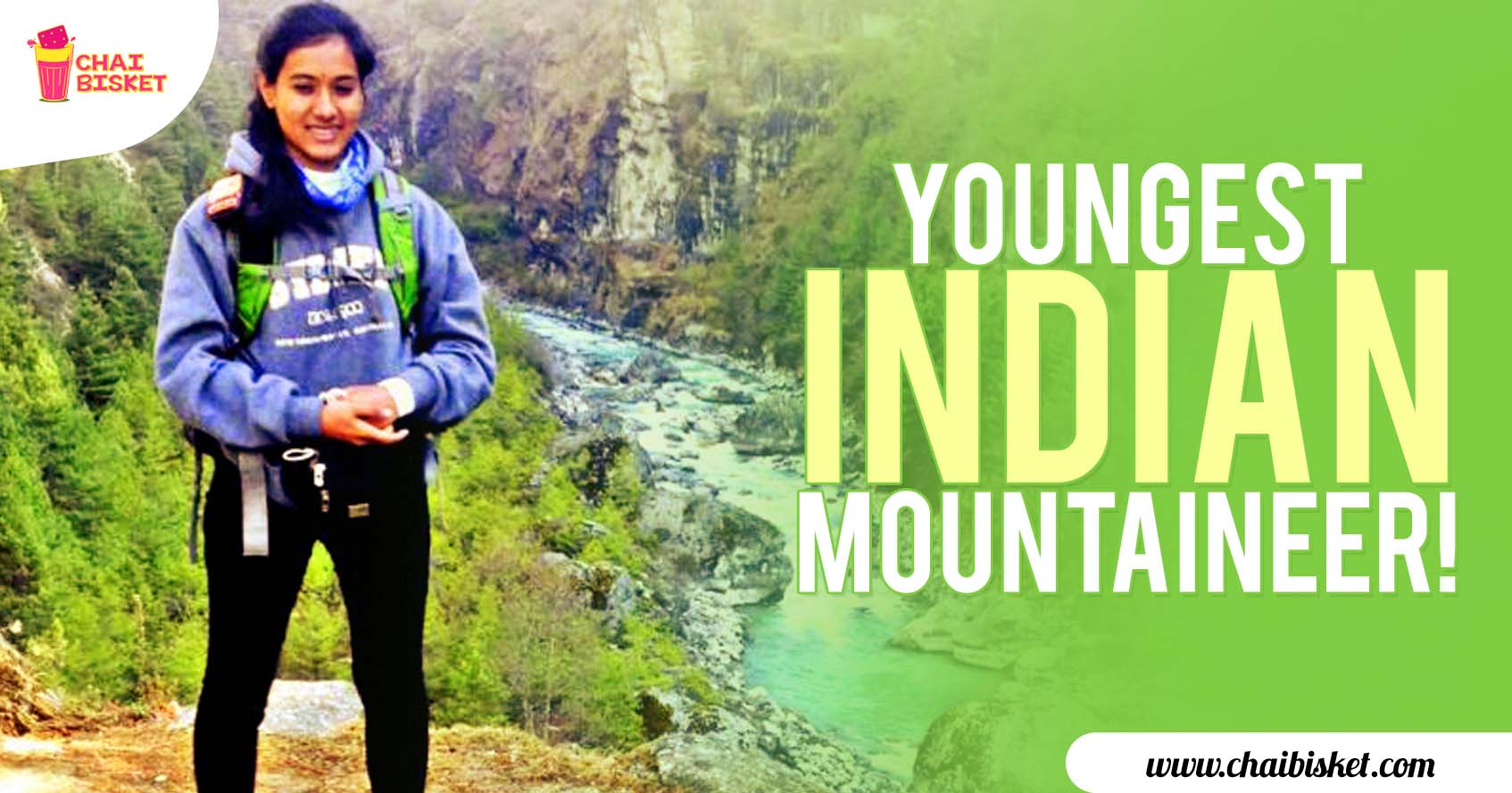 Meet The Teenage Telugu Mountaineer Who Is Setting Some Serious Goals For Young Girls Everywhere!