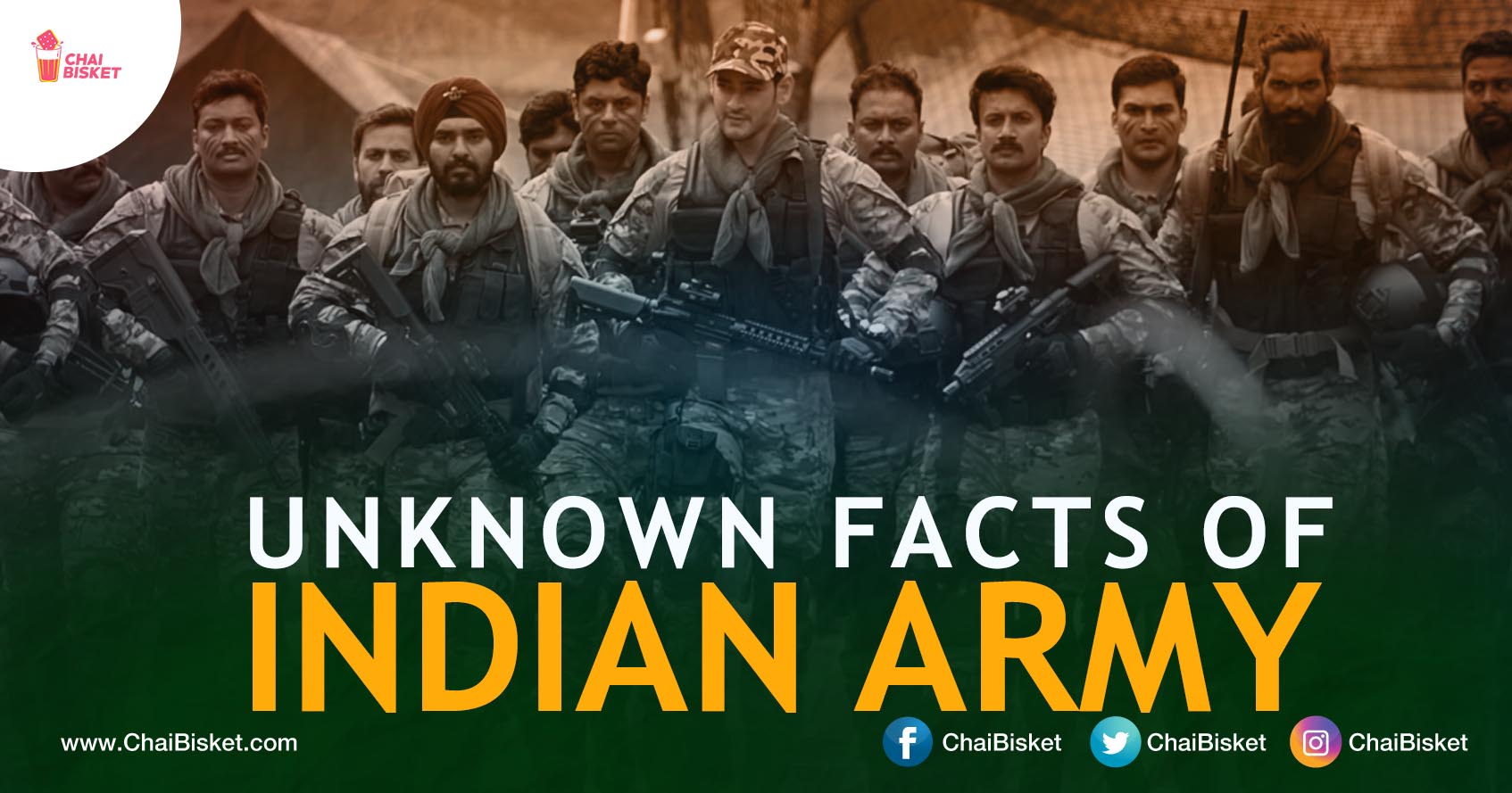 We often say that we love our country, but seldom remember the Real Heroes who sacrifice their lives at the borders and make sure that we live in peace. Here We bring you some Lesser Known Facts about our Armed forces which make you feel Proud about our Soldiers.

2. Indian Army has control over the Worlds highest battlefield at Siachen Glacier which is about 7,000 meters above sea level.

3. India gate was built in memory of the 82,000 soldiers who were martyred in World War 1.

5. India is the largest importer of arms, Yet India never invaded nor attacked any country.

6. India is one of the largest contributor to the United Nations Peace Keeping Forces.

7. The Baily Bridge is the highest bridge in the world, located in the Ladakh valley between the Dras and Suru rivers in the Himalayas. It was constructed by the Indian Army in 1982.

9. Indian Soldiers are the best in the world at High Altitude and Mountain Warfare.

On the occassion of Armed Forces Flag Day.. Salute to our Soldier Brothers. 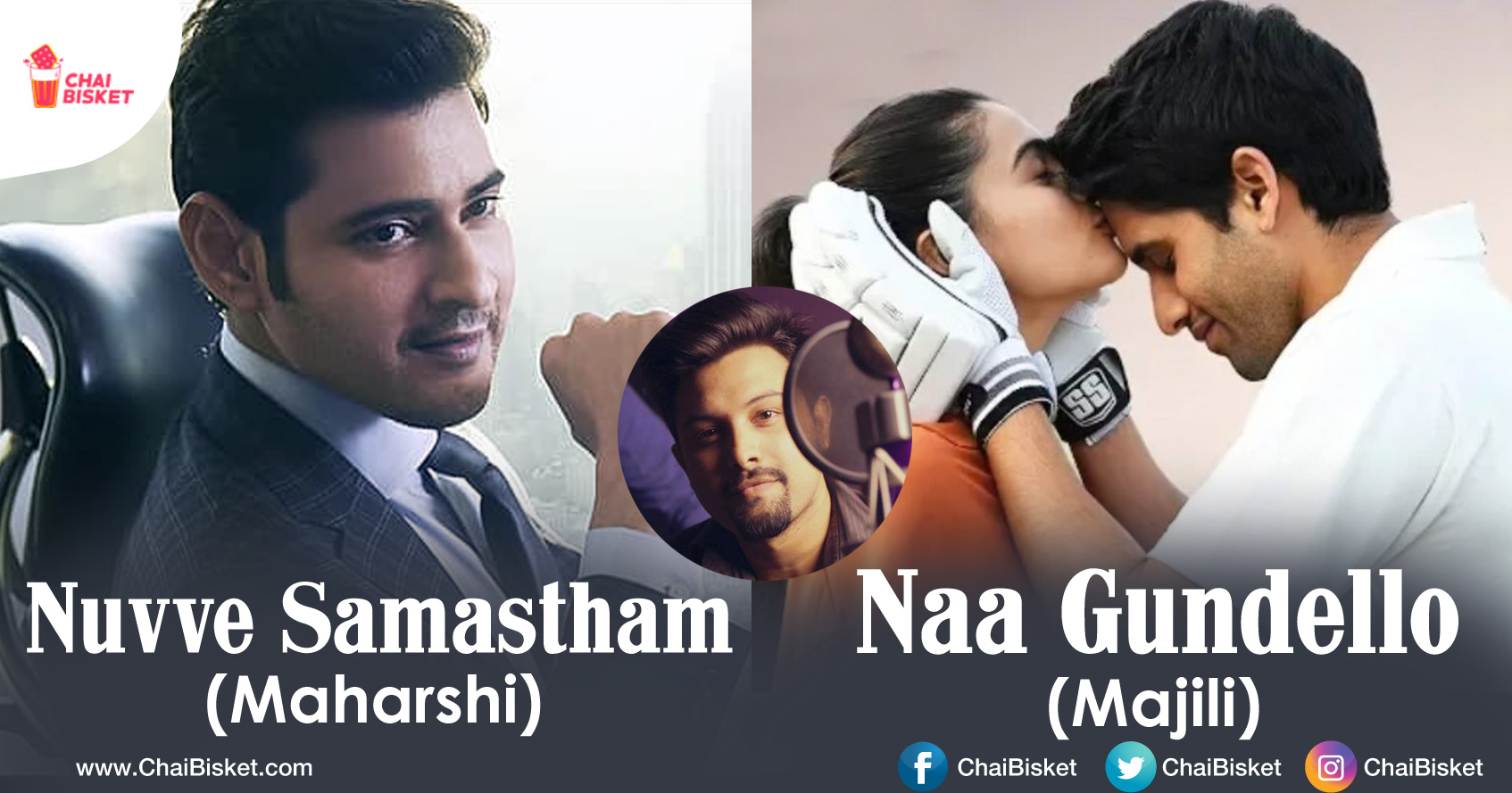