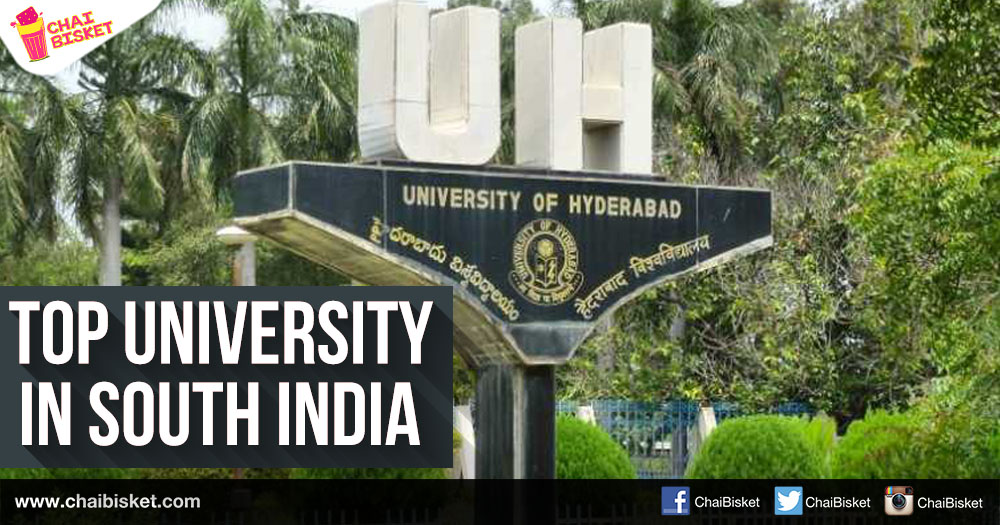 Despite various allegations and reported internal problems in the University of Hyderabad, it has been featured among the top global universities of India, according to the prestigious US News and World Report’s 2017 edition.
Among full-fledged universities, University of Hyderabad was ranked sixth. It is also the only institution from Hyderabad, Telangana, as well as South India to be recognised among the best.

UoH was ranked 14 among the Best Global Universities in India. However, in the first 14 ranks there are 8 research institutions and hence among the funded Universities the rank of UoH was sixth. US-News ranked Punjab University followed by Indian Institute of Science (Bangalore) as the two best institutions in India.

The U.S. News rankings focus on academic excellence, with schools ranked on up to 15 measures of academic quality. Overall, the rankings emphasise student outcomes – including graduation and retention rates – which carry the most weight at 30 percent. The top National Universities and National Liberal Arts Colleges had significantly higher graduation and freshman retention rates in comparison to other schools.

This ranking adds boost to the university and will be an asset for it. Maybe this will vitalise the studentsto perform even greater than they already are. 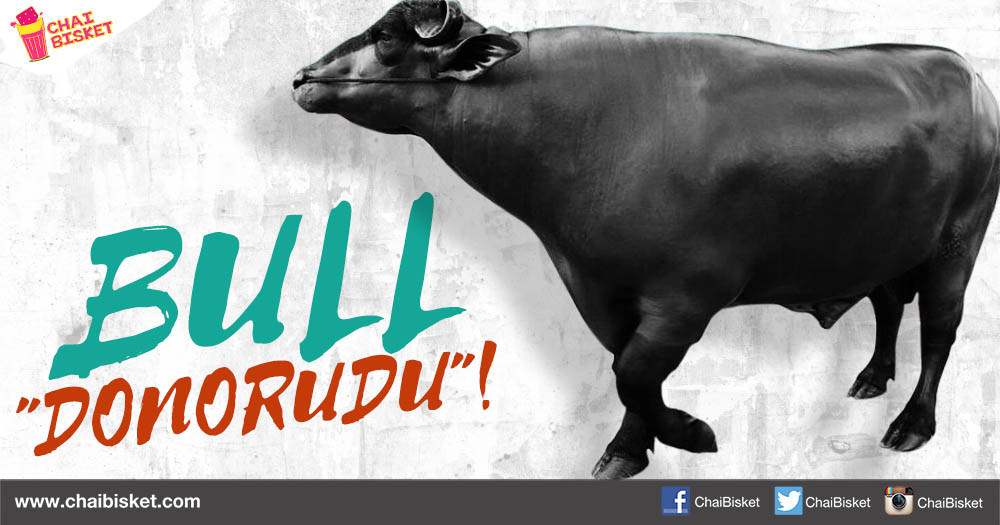 Here’s When Hyderabad Played Host To “Virat” And “Yuvraj” On Occasion Of Sadar Festival!