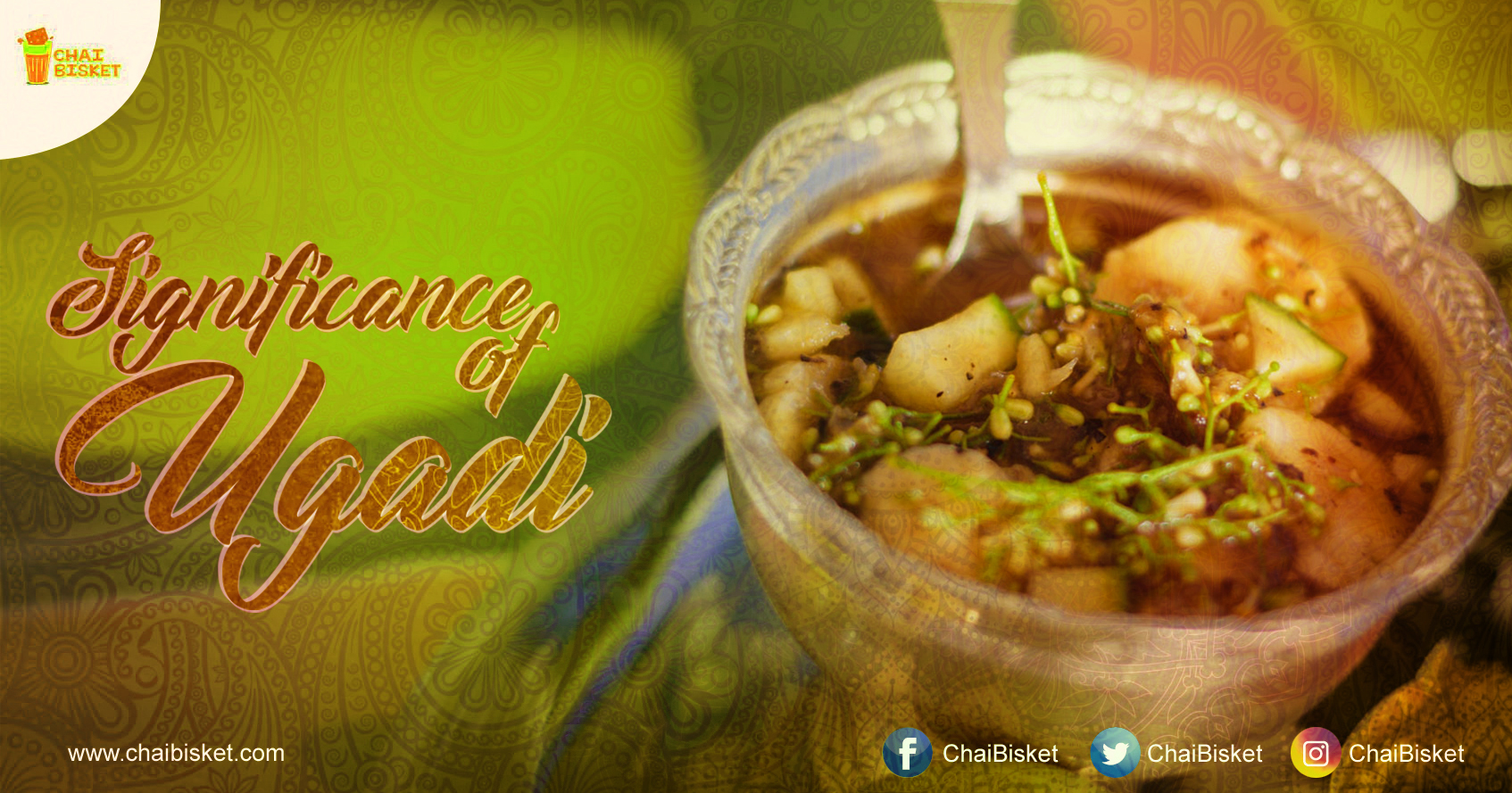 Ugadi is the Telugu New Year as we know it, but little does the young generation know about its significances. Our new year is here again, and it’s time to list out the significant facts about the new year. This is how we have and always will remember Ugadi!


1. It’s when the universe has created
Ugadi, like the name suggests, it’s a beginning of an era. It is believed that The Creator, Brahma made the Universe on this day. Spring, the first of all seasons, where life starts begins with Ugadi.  Yes guys, the world finally have a true new year.

So where else in the world do we have a recipe, that speaks the significance of life. Ugadi Pacchadi the six different tastes of life: ranging from bitterness, sweetness and sadness to surprise, anger, fear and disgust. Our previous generations must have been true geniuses.

6. Also celebrated in many countries
Ugadi is so cool, many people of Indonesia, Mauritius and Bali couldn’t resisting celebrate it as their New Year too. Told you, it’s cool.

7. Polish your artistic side:
If you think there’s a poet hidden in you, Ugadi brings with it a host of Kavi Sammelana events, where poets gather to share their work. 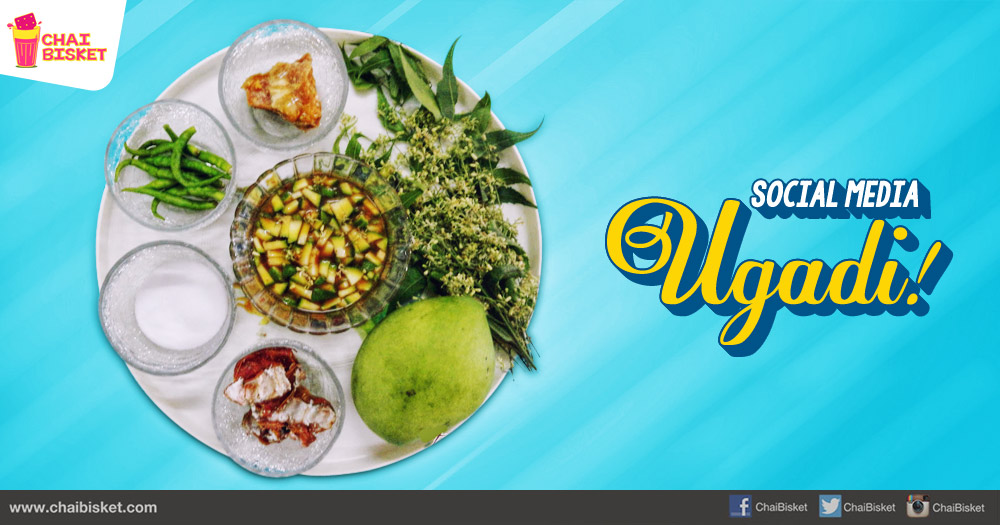 What If…Different Items In Ugadi Pacchadi Are Compared With Our Social Media Platforms?!