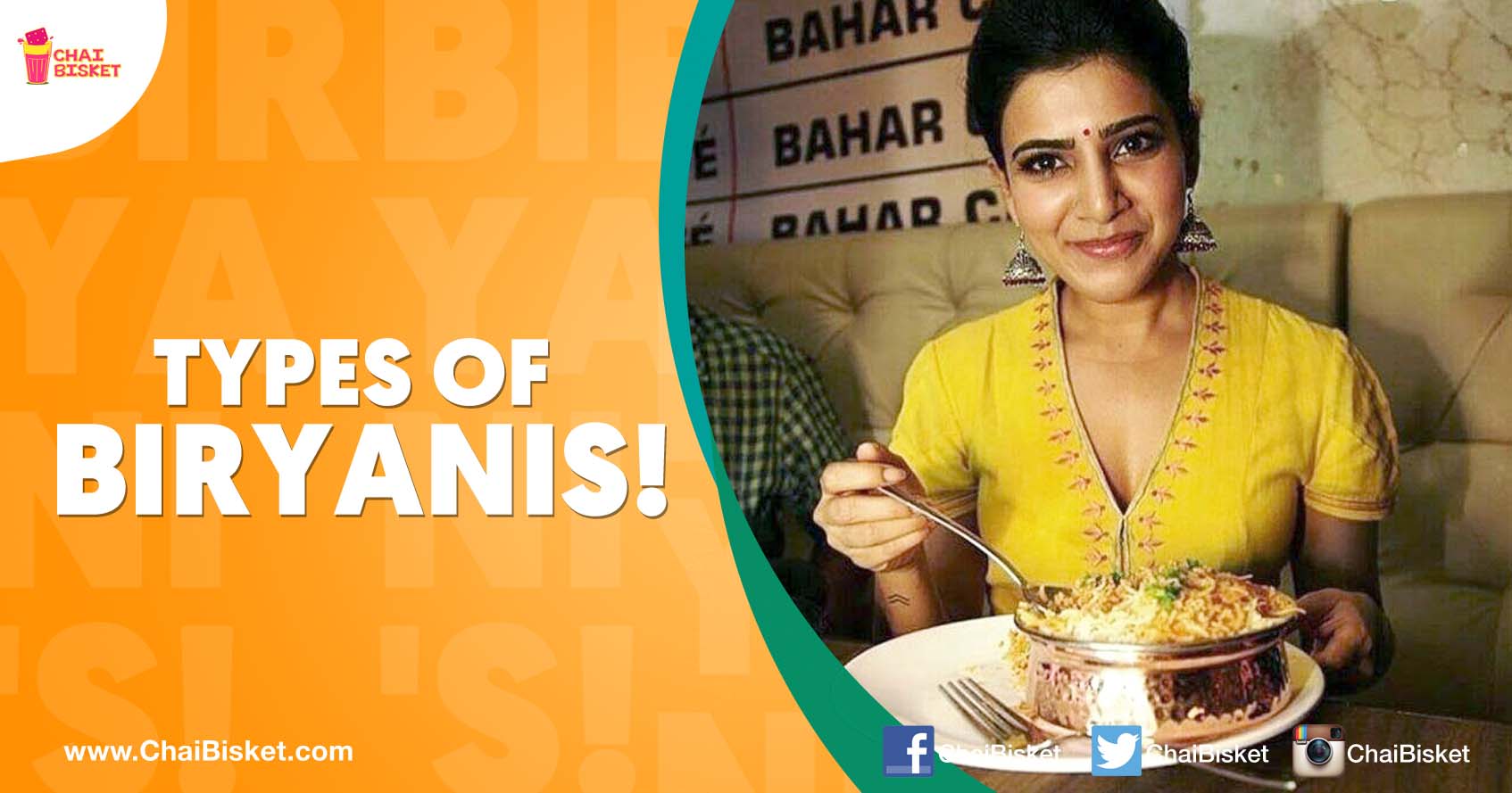 Biryani, it’s the only one dish that defines Hyderabadi cuisine to the whole world! Although , the birth of biryani did not happen in Hyderabad, it certainly became a hyderabadi dish after the nizam rule.

Origins :
The name Biryani is derived from the farsi word “Birian” meaning “Fried before cooking”.

There are few stories as to the journey of biryani from Iranian soil to Indian soil.

An interesting story traces the origins of the dish to Mumtaz Mahal(1593-1631), Shah Jahan’s queen who inspired the Taj Mahal. It is said that she once visited army barracks and found the army personnel under-nourished. She asked the chef to prepare a special dish which provided balanced nutrition, and thus the biryani was created.

While biryani is popularly associated with the Mughals, there is some historical evidence to show that there were other, similar rice dishes prior to the Mughal invasion. There is mention about a rice dish known as “Oon Soru” in Tamil as early as the year 2 A.D. Oon Soru was composed of rice, ghee, meat, turmeric, coriander, pepper, and bay leaf, and was used to feed military warriors.

One legend has it that Timor, the lame brought it down from Kazakhstan via Afghanistan to Northern India.

Types of Biryani’s :
Be it any type of biryani. The one remarkable trait of biryani is that it integrates amazingly well with local flavours and gives an amazing taste to our palate. It is robust and spicy in Hyderabad, no-nonsense and meaty in Lucknow, subtle in Kolkata and splendorous in Mumbai.

A regal biryani fit for king , cooked with meat in rich spices which tastes medium spicy!

Also known as lucknowi biryani, less spicy in taste for those in milder palate! It got its name as lucknow was called Awadh, during those days!

Its known for its robust and high spicy levels. Its an amalgamation of mughlai sytle with southern style which is extremely rich in spices. Its served with mirchi ka salan.

It was introduced by the Nawabs of Arcot who once ruled the place. The Ambur/Vaniyambadi biryani is accompanied with ‘dhalcha’ with dum style of cooking, a sour brinjal curry and ‘pachadi’ or raitha, which is sliced onions mixed with plain curd, tomato, chillies and salt. It got its name from the place Ambur in Tamil Nadu.

It is evolved from lucknowi style. In 1856, British deposed Nawab Wajid Ali Shah in Calcutta, giving rise to Calcutta Biryani. It has lighter usage of spices with distinctive usage of potato.

The addition of Asafoetida and fruits separates this from the other styles of biryani which is mild in spicy range.

Along with the meat, a strong dose of saffron with roasted dry fruits are used in this biryani.

It is an adaptation of Irani biryani which tastes kind of sweeter not spicy.

It is an important dish in Thalassery cuisine. Unlike other biriyani cuisines Thalassery biryani uses Kaima/Jeerakasala rice instead of the usual basmati rice. It is Light spicy and aromatic.

The Biryani spread to Mysore by Tipu Sultan of Carnatic. They hired vegetarian Hindus as bookkeepers leading to the development of Tahiri Biryani.

PS : No matter where its originated from, its still the hot favourite of a hyderabadi and many other people! 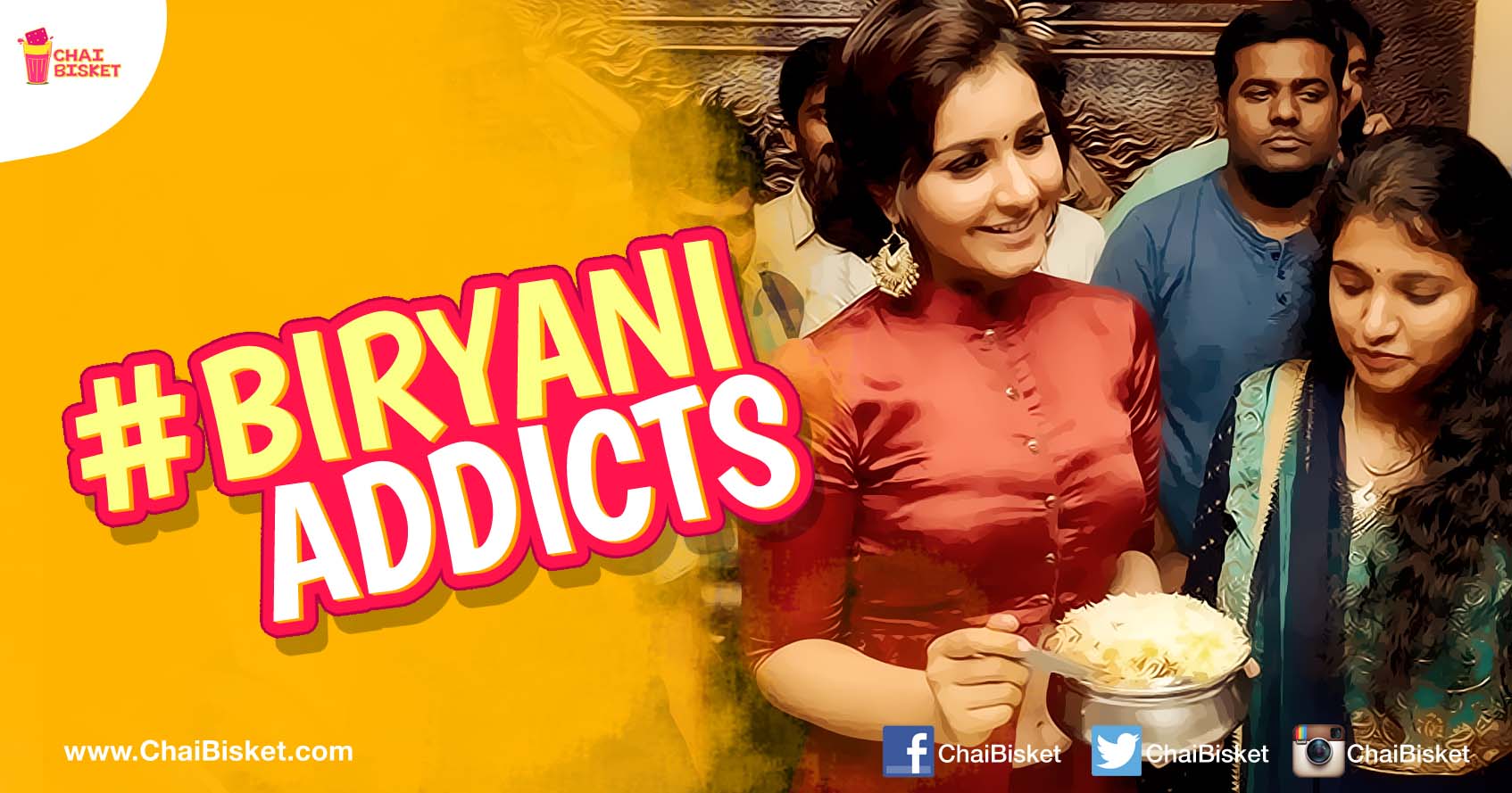 10 Things That Biryani Lovers Can Surely Relate To! 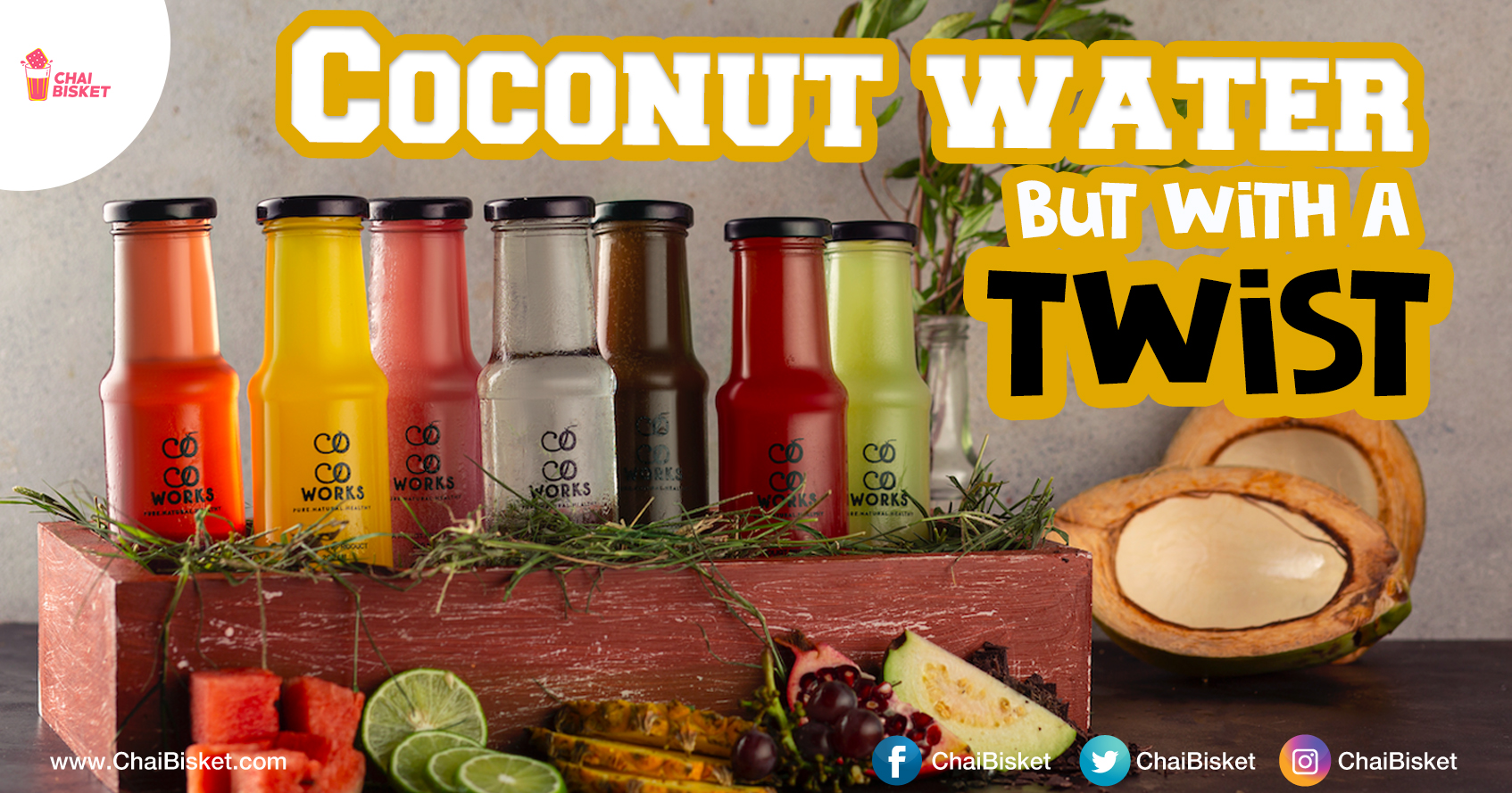 Coco Works, Where Health Meets Fun: Coconut Lovers, This Is What Your Next Stop Should Be 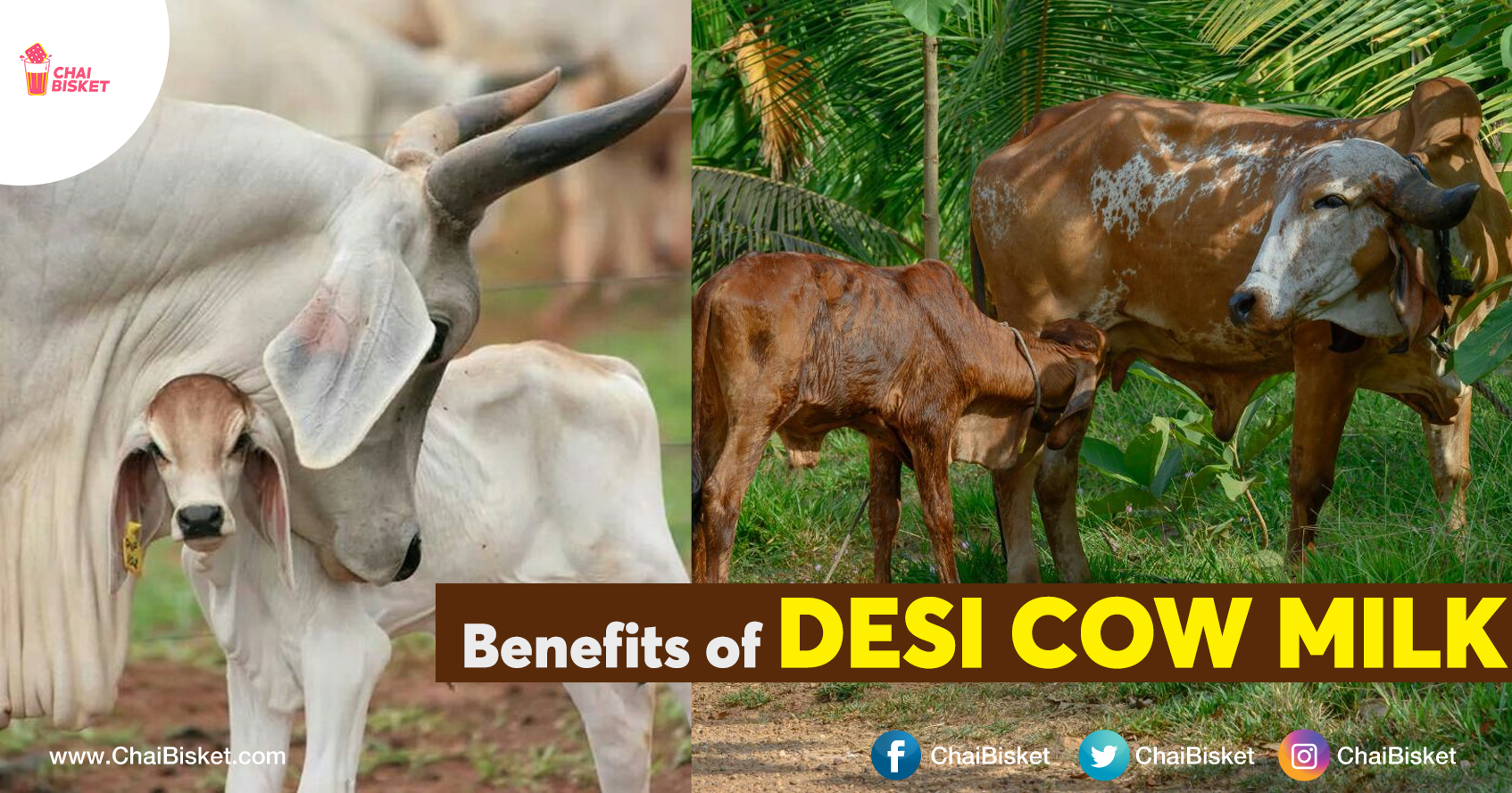 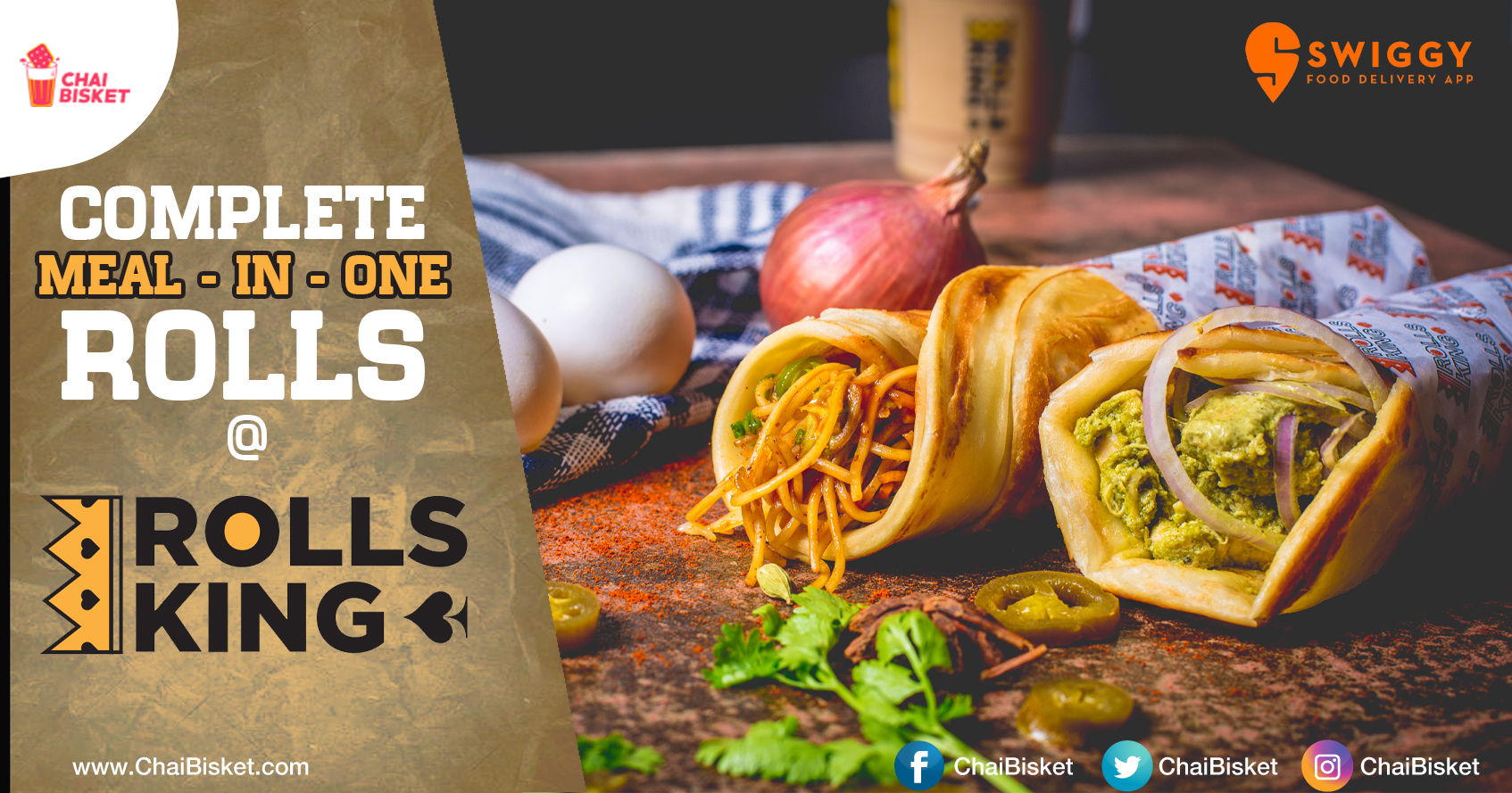 Hey Lazy People, These Kathi Rolls On Swiggy Are Both Affordable & Super Tasty 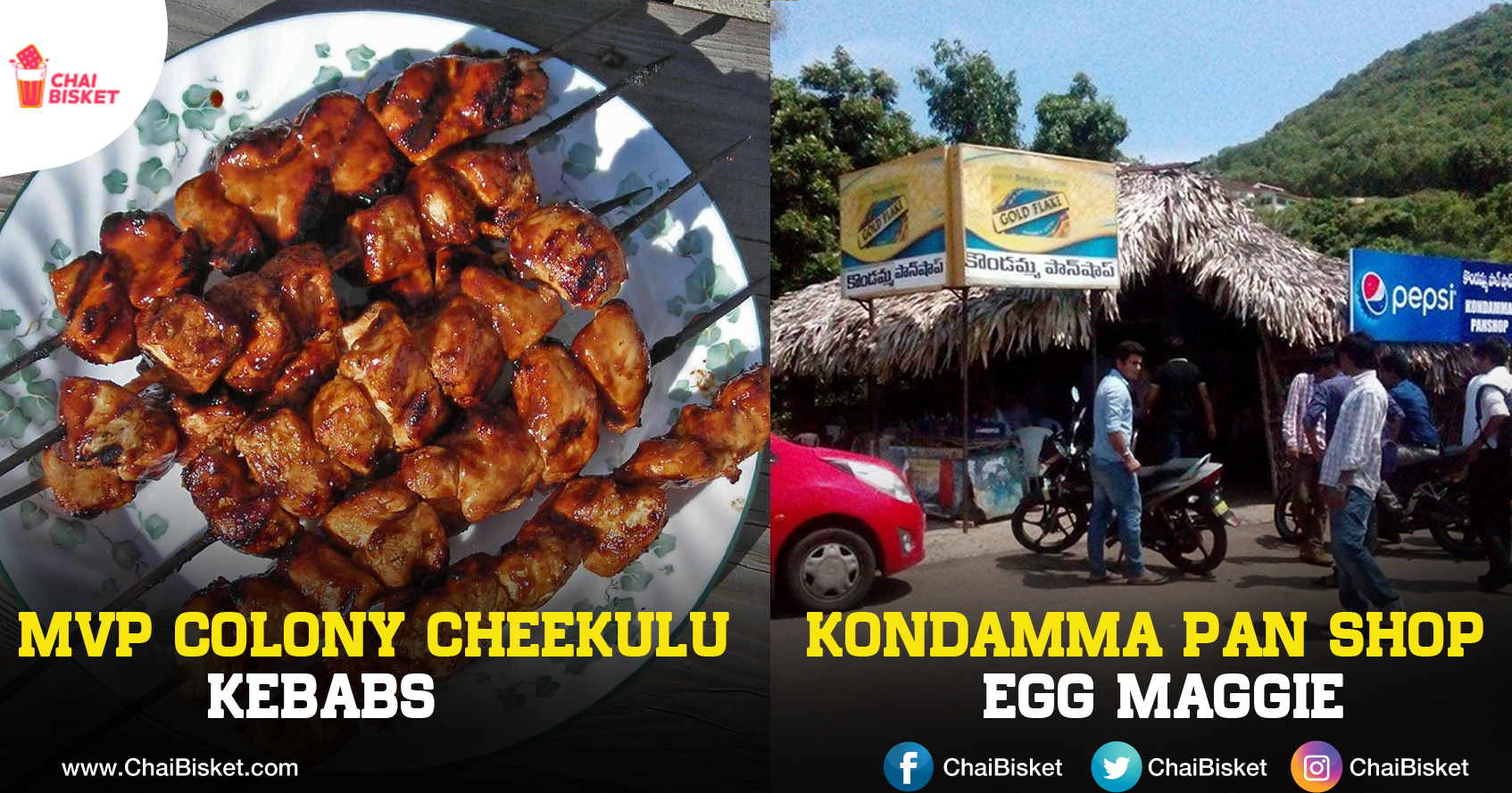 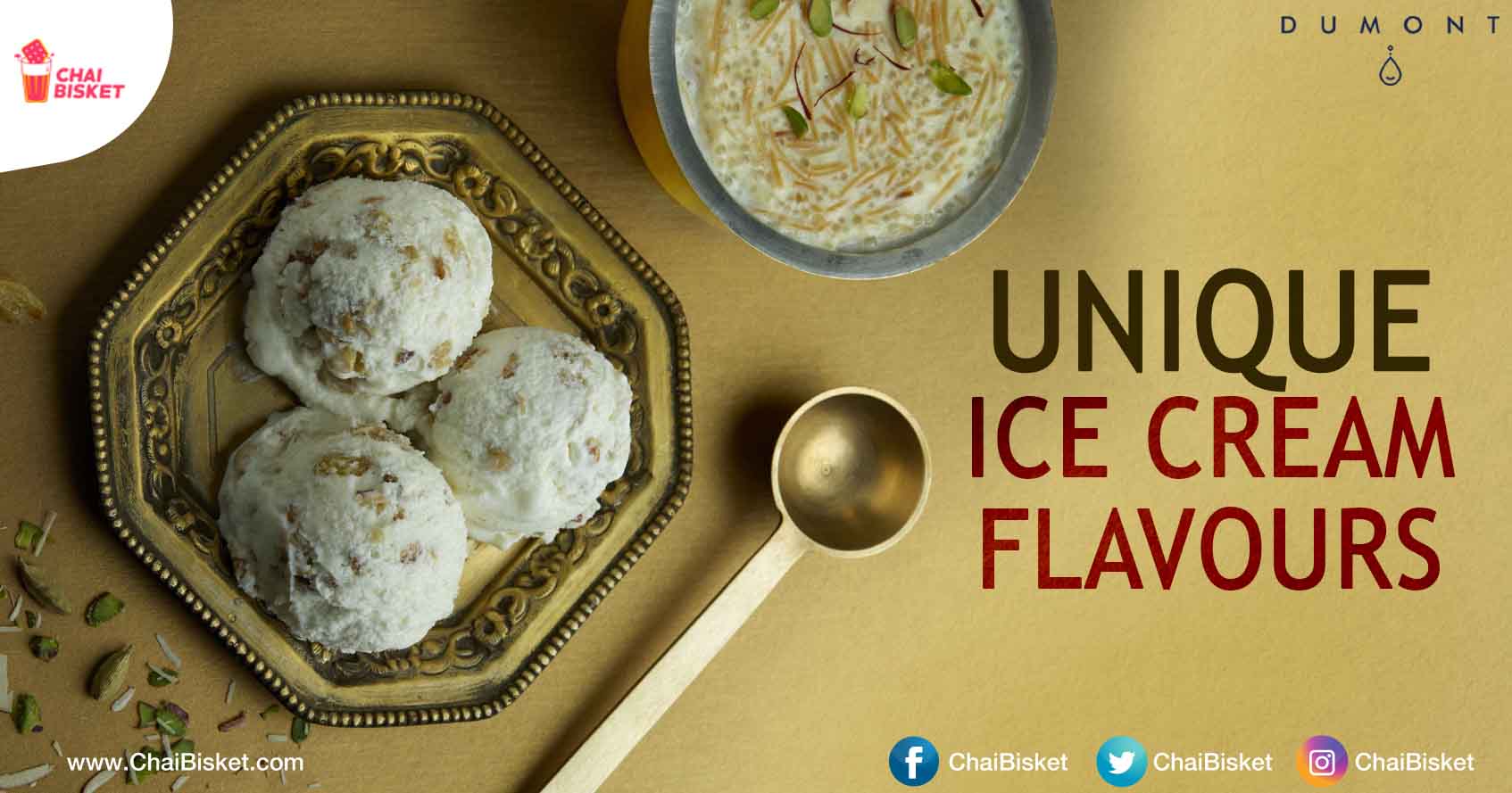 From Kheer To Blueberry Cheese Cake.. This Ice Cream Joint Has All The Unique Flavours You’ve Never Imagined 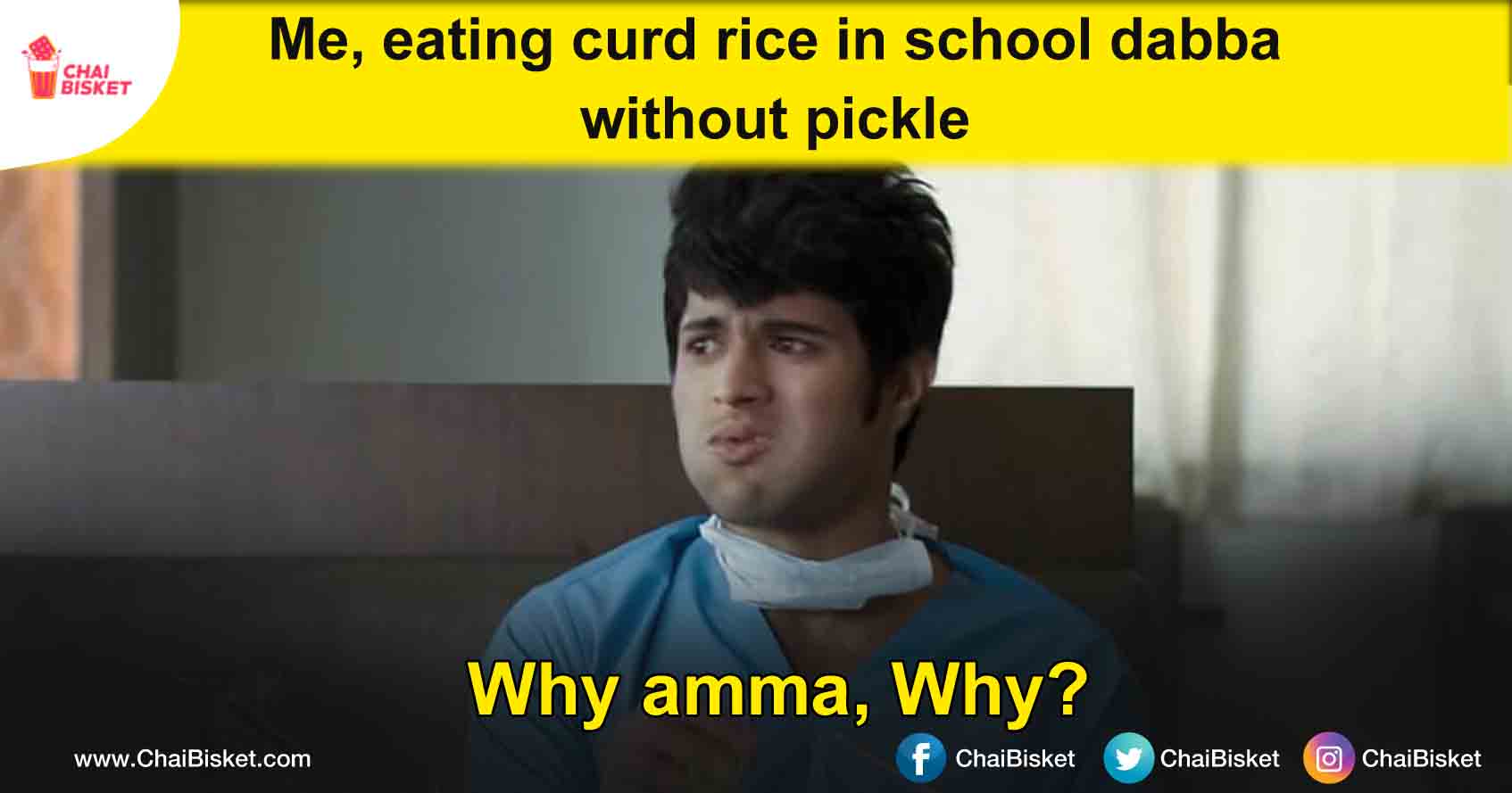 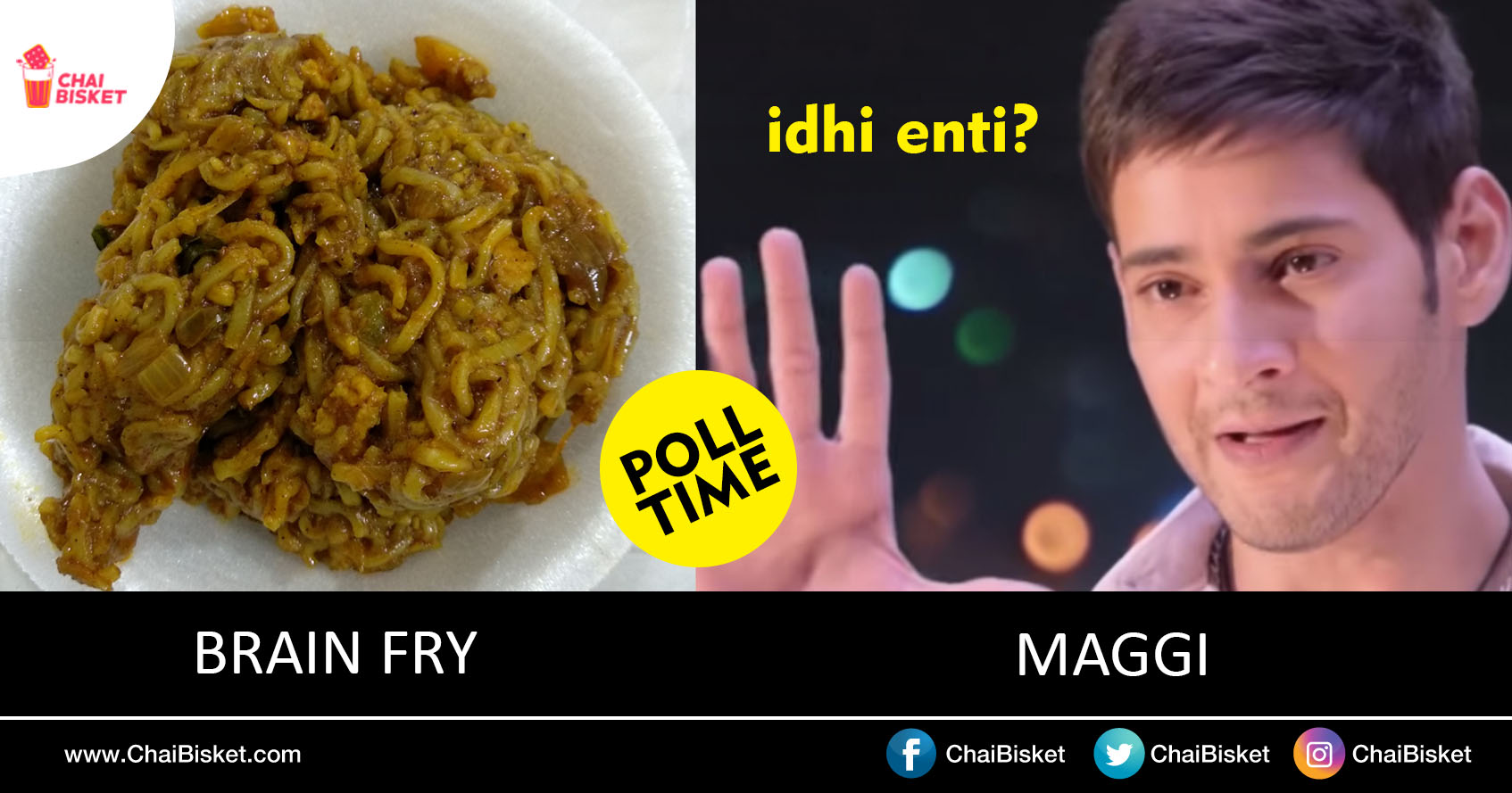 The Most Unusual Food Poll Ever: Can You Guess All These Food Items ? 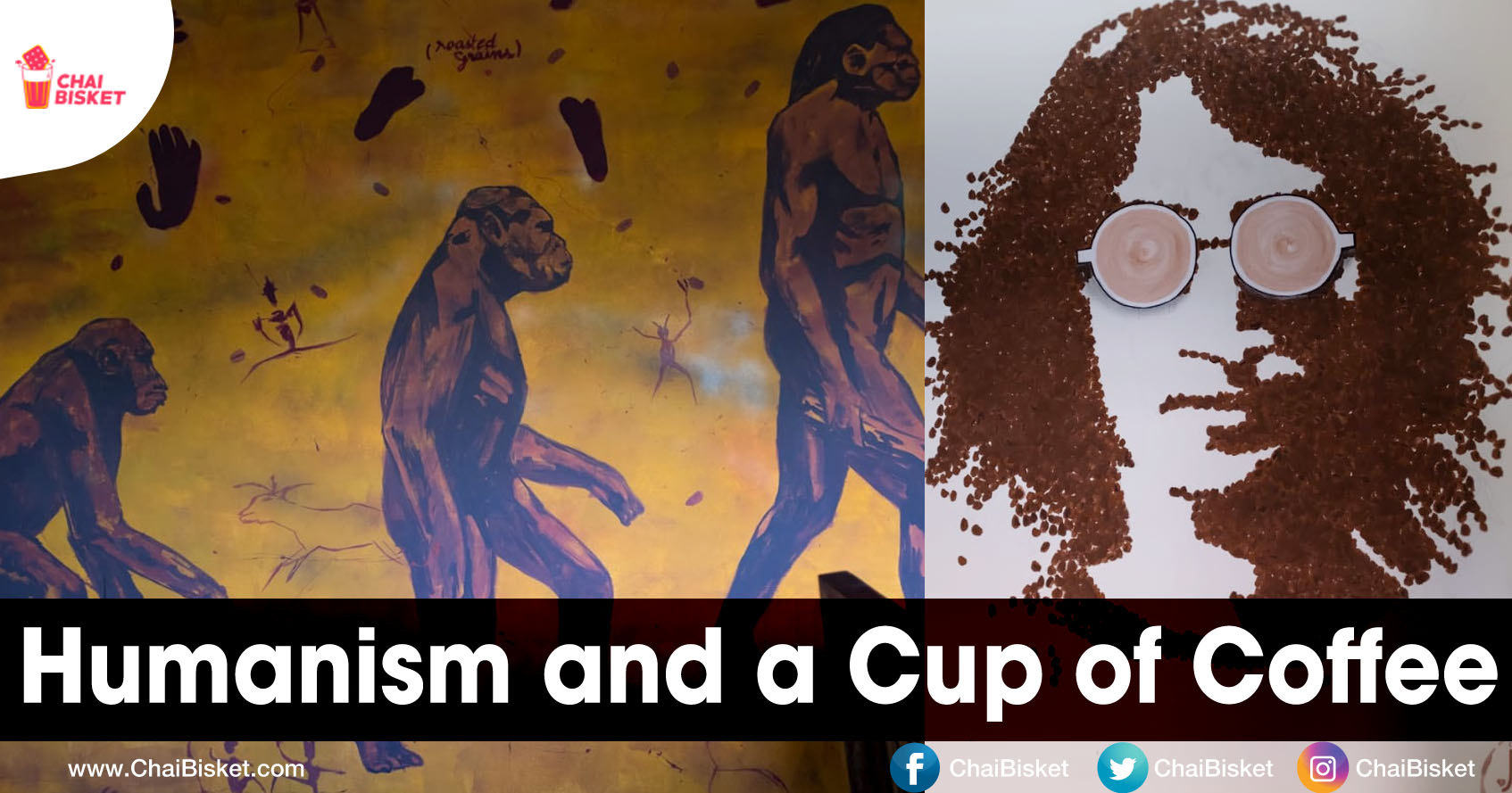 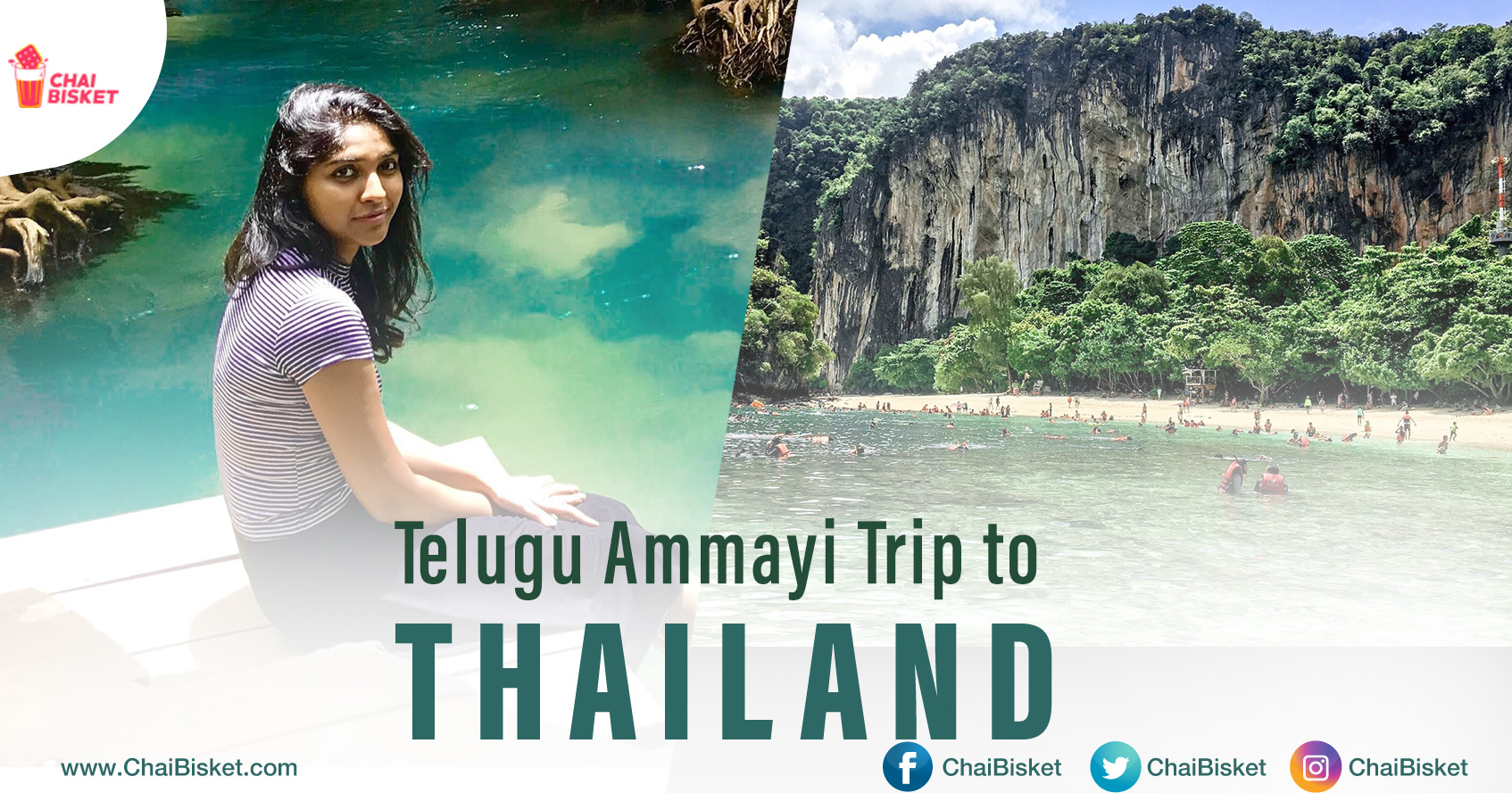 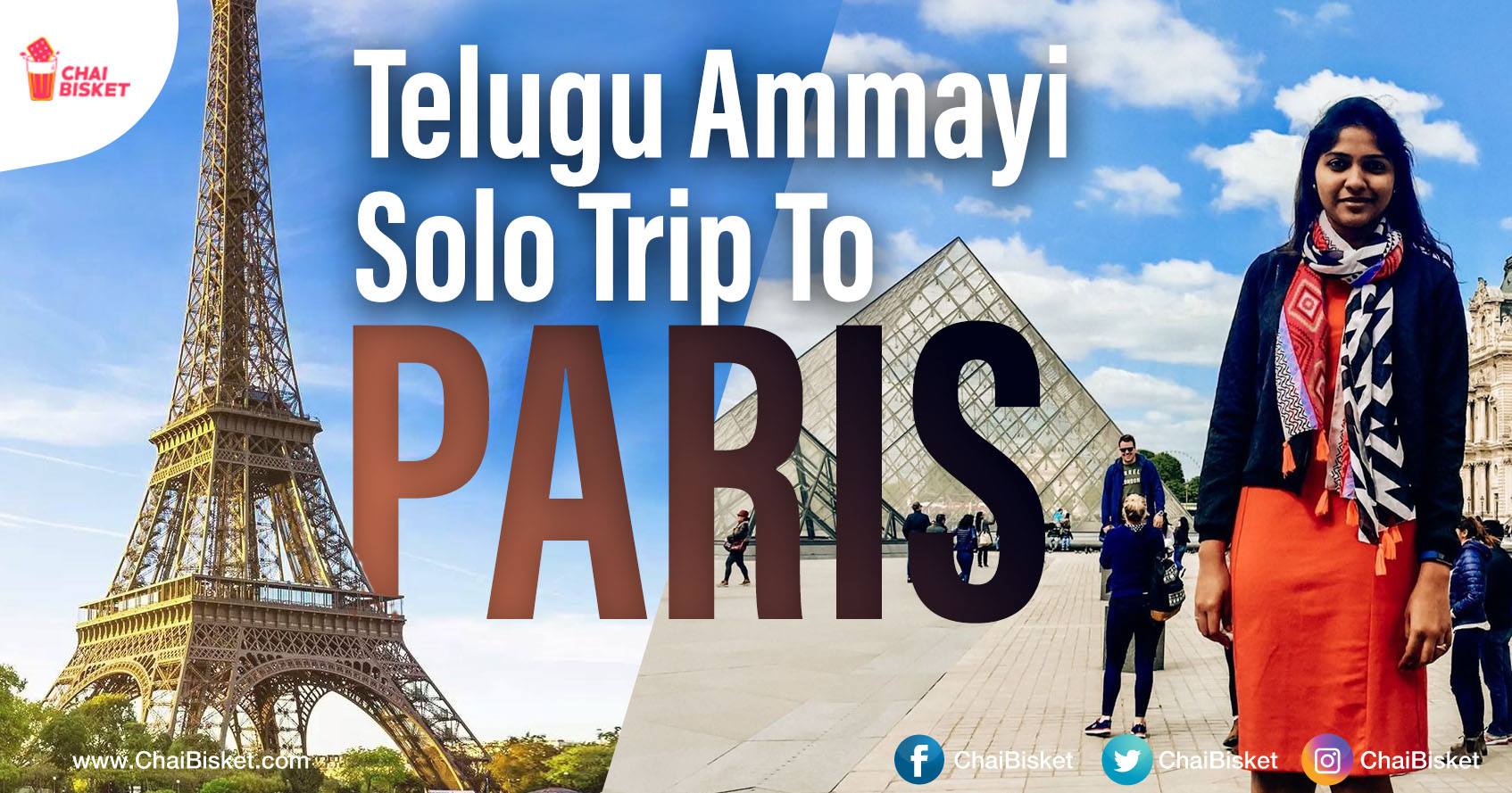