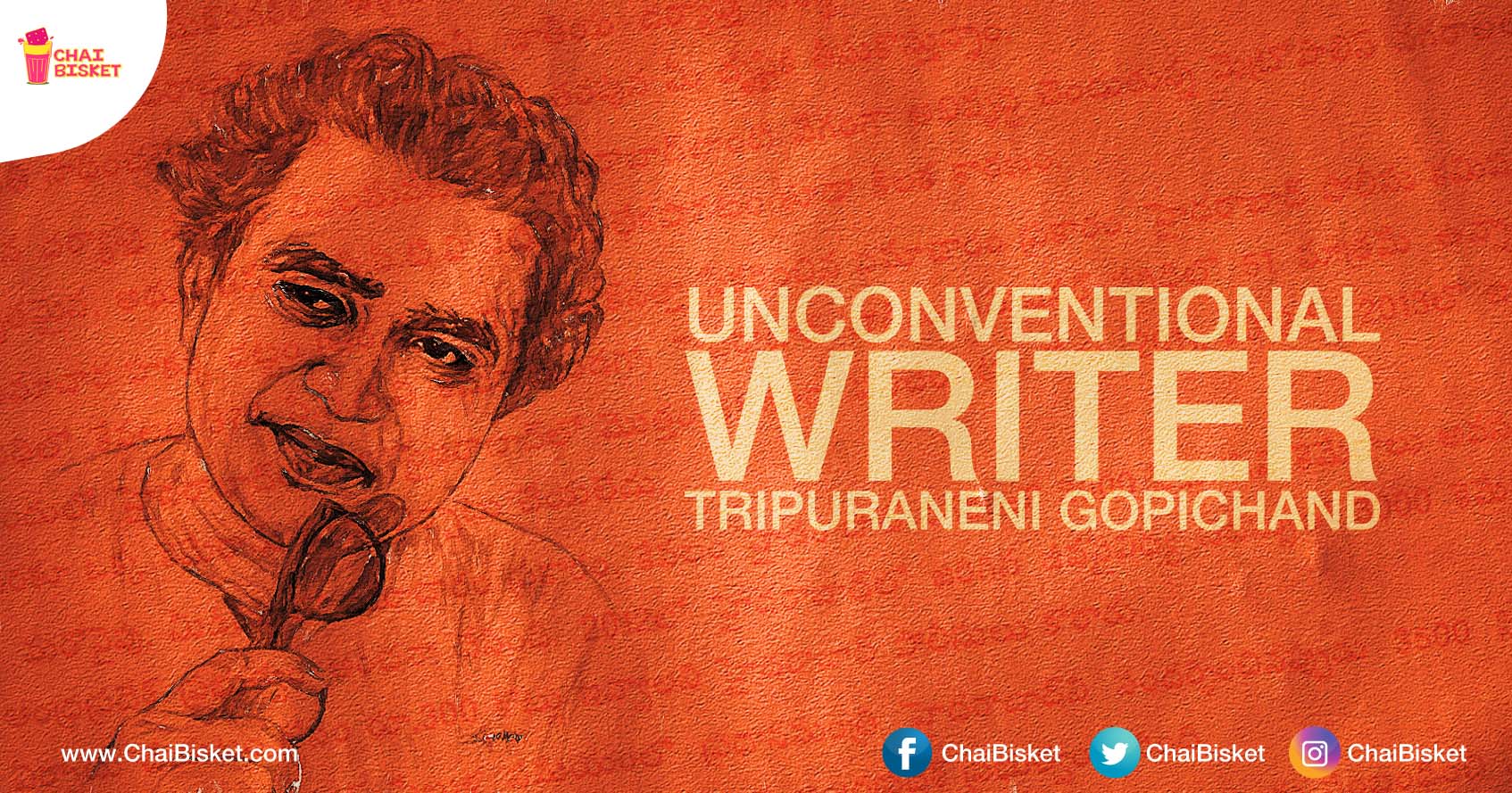 Looking inside oneself to seek truth is something that is unknown to Telugu literature until the time of Tripuraneni Gopichand. But this man led to a radical revolution in Telugu literature and began many new genres for the coming generations. Tripuraneni Gopichand was one of a kind writer, whose ideologies and thoughts are reflected in his writings. He believed what he wrote and wrote what he believed in.

He was born on 8th September 1910 in Krishna district. He was a radical humanist who was very much inspired by the Radical Humanism started by M.N.Roy. Gopichand, who was the son of a renowned social reformer and play writer, Tripuraneni Ramaswamy, inherited his legacy and became the first state secretary of Radical Democratic Party of Andhra Pradesh. His writings differed from his contemporaries in the style of writing as well as the core concepts. His second novel ‘Asamardhuni Jeevana Yatra’ was the first psychoanalysis novel in Telugu Literature .

All of his writings comprise of mostly how misfits are struggling in that current social scenario. He wrote more than 15 novels in both fiction and non-fiction. His novel, ‘Panditha Parameshwara Sastry Veelunama’ was the first Telugu novel to win Sahitya Academy award in 1963. He also wrote scripts and dialogues for many classic Telugu movies.

His ageless writings inspired many people and still stand iconic in our Telugu literature. Pawan Kalyan in an interview mentioned that Tripuraneni’s novel ‘Asamardhuni Jeevana Yatra’ changed the perspective of him on life. A postal stamp in his honor was released by the government of India on his 100th birthday. His documentary was also made by a Telugu television channel on this occasion. His son Tripuraneni Sai Chand who’s working in parallel cinema can be seen in the recent movie ‘Fidaa’. 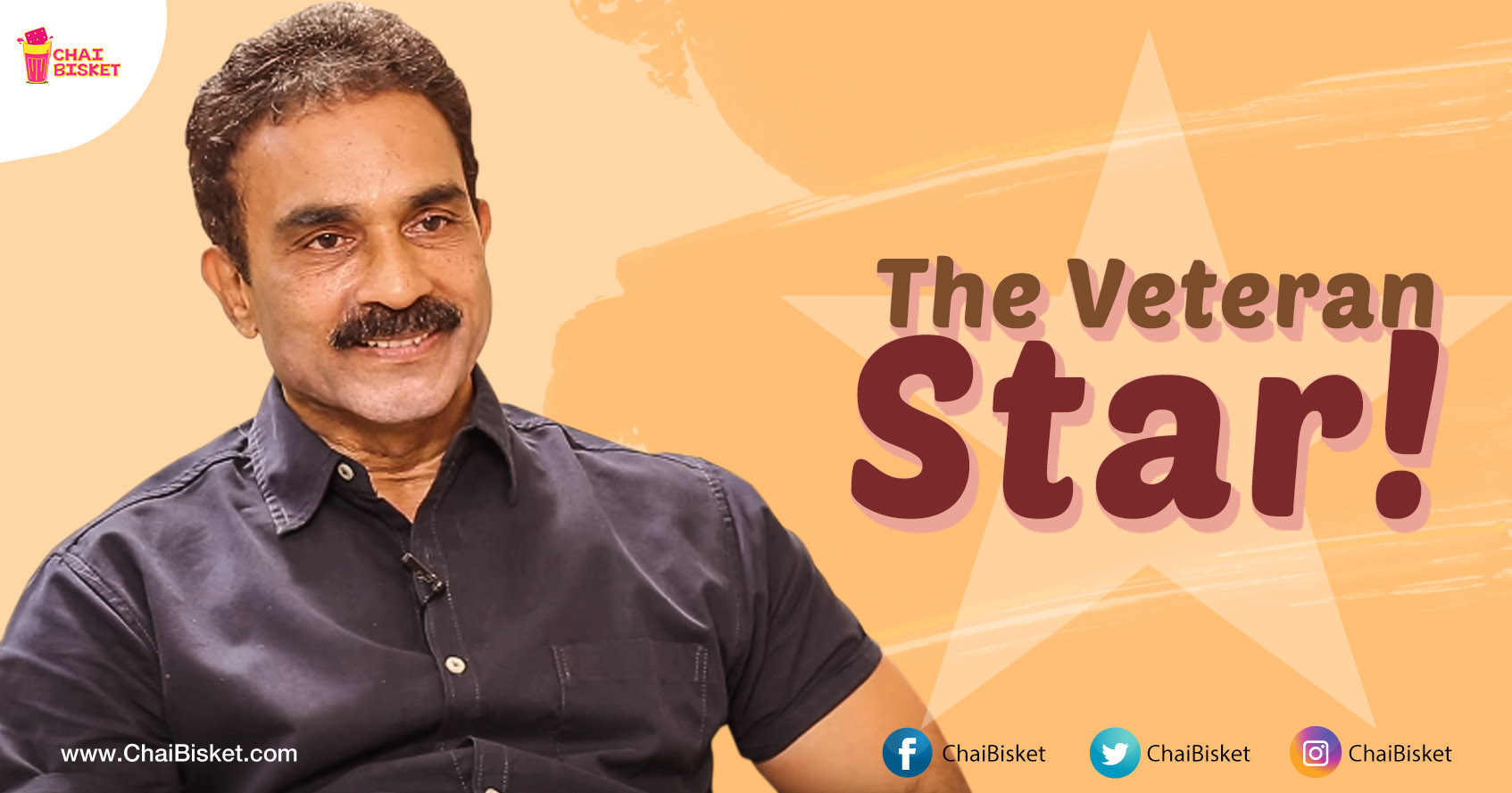 Here’s All You Need To Know About Triupuraraneni Sai Chand – The Actor Who Played The Role Of Sai Pallavi’s Father In Fidaa! 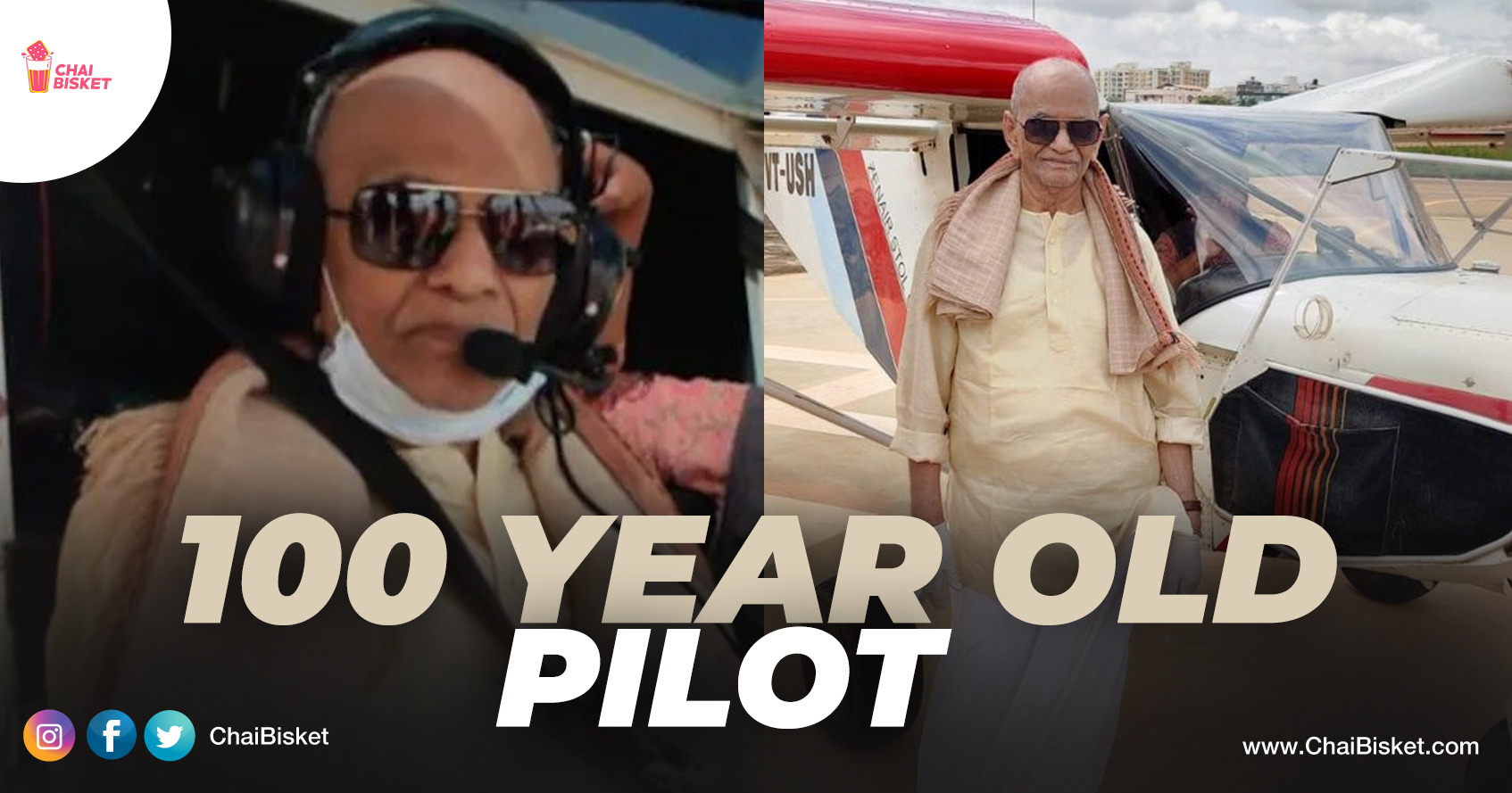