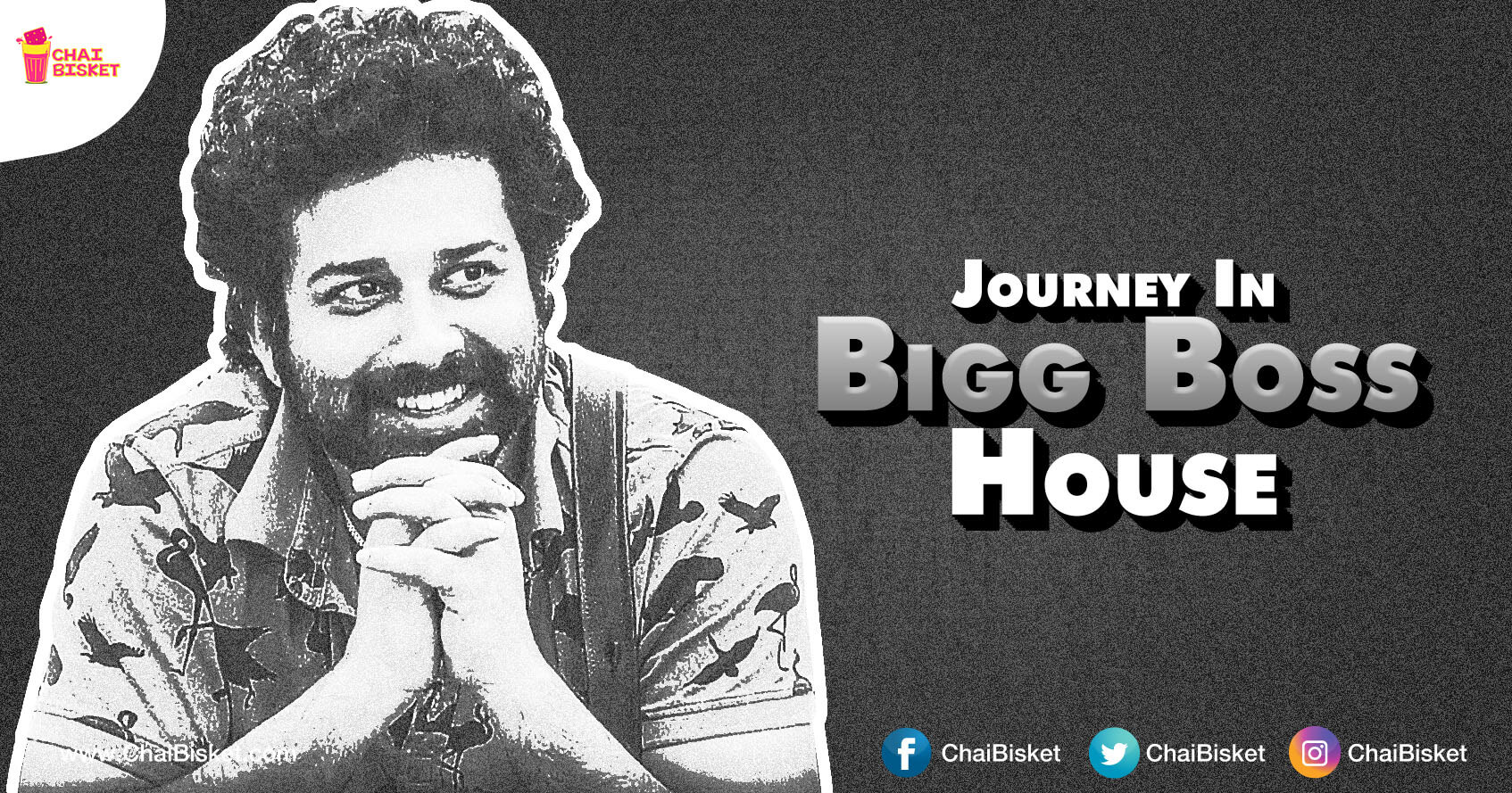 Bigg Boss Season 1 end aindhi.. Siva Balaji emerged as the winner beating Adarsh. As the debate on the same continues, let’s see the other side on how things have changed during his 70-day journey and his transformation from an angry young man to calm & composed person.

1. Siva Balaji entered the house as just another contestant.

2. Starting lo chaala silent ga undevaadu. He used to be in his own world.

3. While many were making ‘sound’, Siva chose to stay composed and try to understand people around him.

4. BB house ki rakamundhu.. Siva told he had promised his wife that he will control his anger. However, he couldn’t really hold it for a long time and within no time, his ‘anger’ became his identity.

5. Slowly, he started to gel well with his co-contestants

6. Never involved in discussions while few contestants were busy ‘back biting’ others

8. Laughed his heart out. No fake smile. No fake laughs

9. Been an active participant in tasks. Tried to win every game in every possible way.

10. At times, even Bigg Boss faced his wrath.

11. As he said, many a times, he tried finding solutions by talking to himself

12. Bringing out the child in him, proving he is young at heart

13. He had his rough times. Never told anyone. Decided to stay silent even during fun times.

14. Always stuck to his passion in the house – Cooking

15. Earned a respect from all the other contestants.

16. Sensible and caring about others – After Deeksha entered BB House, at a point, many contestants made fun of her except for Siva, who took time and spoke to her and made her comfortable.

17. Gives subtle and great advices. Best thing is that he does only when he is asked for his suggestions.

18. A desire to win – always showed his aggression even during the tasks

20. Man of few words – When his wife visited him, he didn’t really react too much – but that doesn’t mean he is not emotional. After she left, he read the letter written by his son but he didn’t shed out a tear – showing his ‘strong sentimental’ side.

21. His rapport with Hari Teja showed that he can be a very good friend

22. Turning calm and composed in the end. When Archana was angry, he was the one who tried to put some sense in her mind in a positive way.

23. Never worried about the result. Even Navdeep can be seen little worried when opening the box, but not Siva Balaji.

24. Became mentally very strong – When NTR held both Siva’s and Adarsh’s hands, Siva was much composed compared to Adarsh.

25. Emerging as a winner, he proved how one should truly live their life by their own terms and keep going without giving a damn about what others feel.

No one really knows what the show offers to common audience, but the transformation of a person overcoming his aggressive mentality to having a mature mindset proves that the show Bigg Boss is really a special one to all of us! 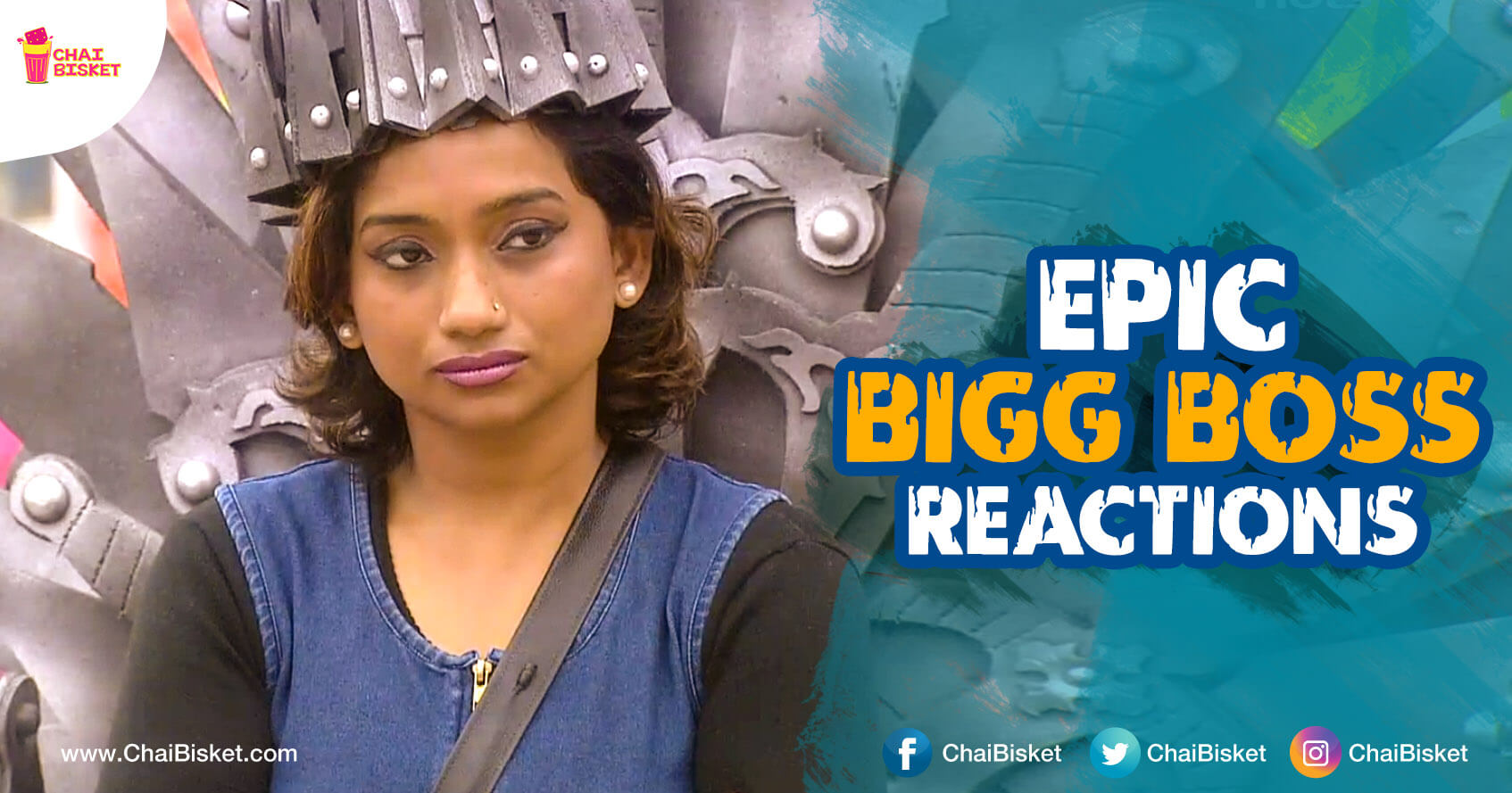 Epic Situational Reactions of Contestants From Bigg Boss Show That Will Make You Go ROFL!