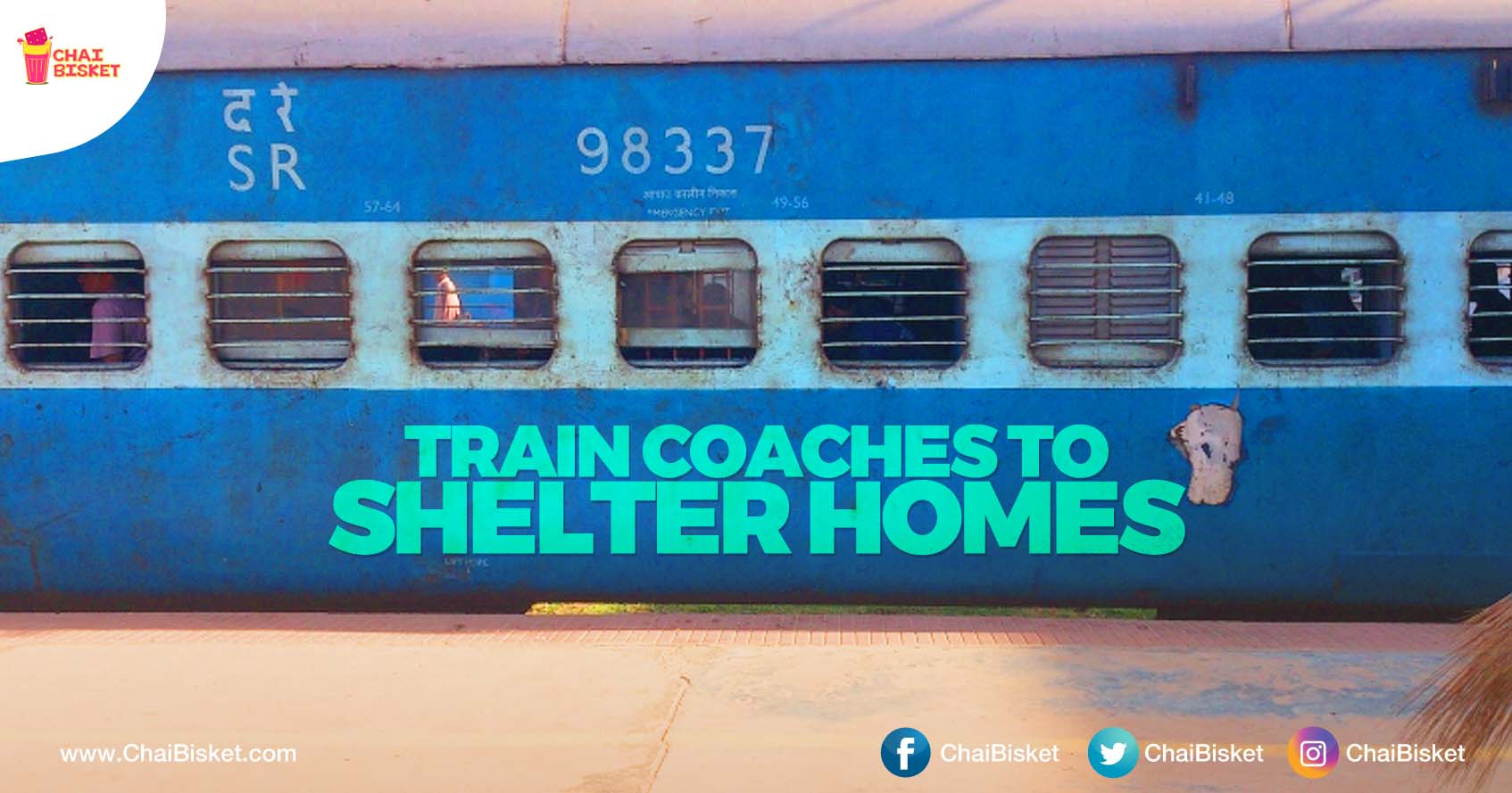 All those abandoned coaches that are of no use are now going to have a humanitarian purpose. In a new initiative proposed by the Telangana government and Indian railways, it is decided that they are now going to be used as shelter homes for the poor and homeless. Keeping in view of the winter season ahead, it is decided that the coaches which are reusable and defunct are going to be made into shelter homes.

When the Railways decided to auction those coaches in November 2016, some of the buyers decided on converting them into fancy restaurants and peculiar personal libraries. But later on Telangana Mission for Elimination of Poverty in Municipal Areas (TMEMPA) decided to put these coaches to better use by making them as temporary housing shelters for the homeless. The TMEMPA has given orders to 16 urban local bodies (ULBs) to submit their requirement regarding the setup of 21 new shelters that are to be built in the current financial year.

Once these coaches are fitted with adequate water supply and drainage connections to make them habitable, they will be moved to grounds where the state government is planning to set up permanent housing schemes for the underprivileged.

Railways have proposed that no repairs will be made to the said coaches but they will definitely go long way in keeping a considerable portion of the needy warm in the coming harsh winter nights. Six out of these 21 new shelters will be built in Greater Hyderabad and one each in Adilabad, Kamareddy, Karimnagar, Macheriyal, Medchal, Bhainsa, Nirmal, Armoor, Nizamabad, Vemulawada, Shadnagar, Huzurnagar, Kodad, Yellandu and Bhongir. 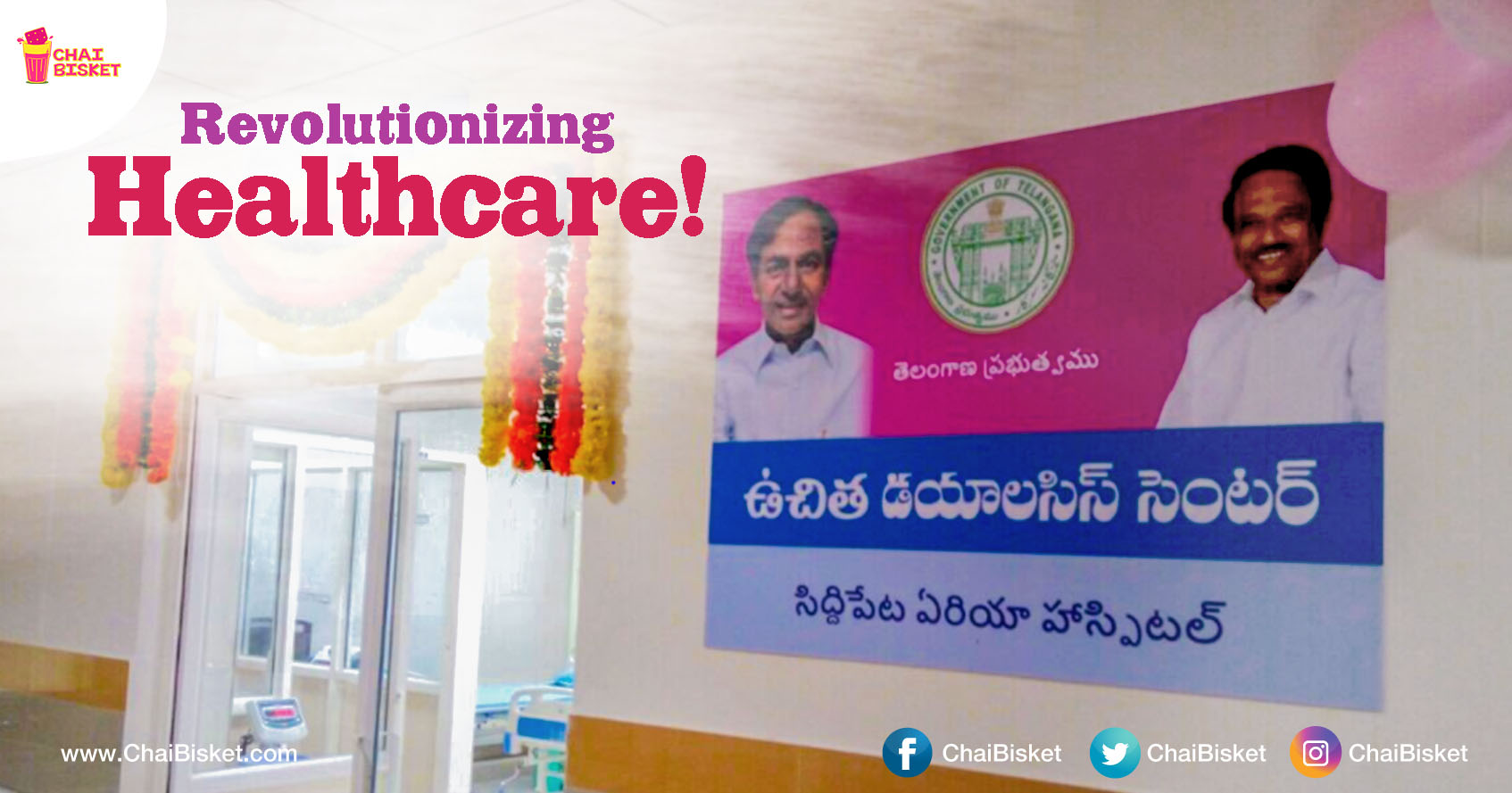 Telangana Government Comes Up With A New Initiative – Sets Up Free Dialysis Centres For The Poor! 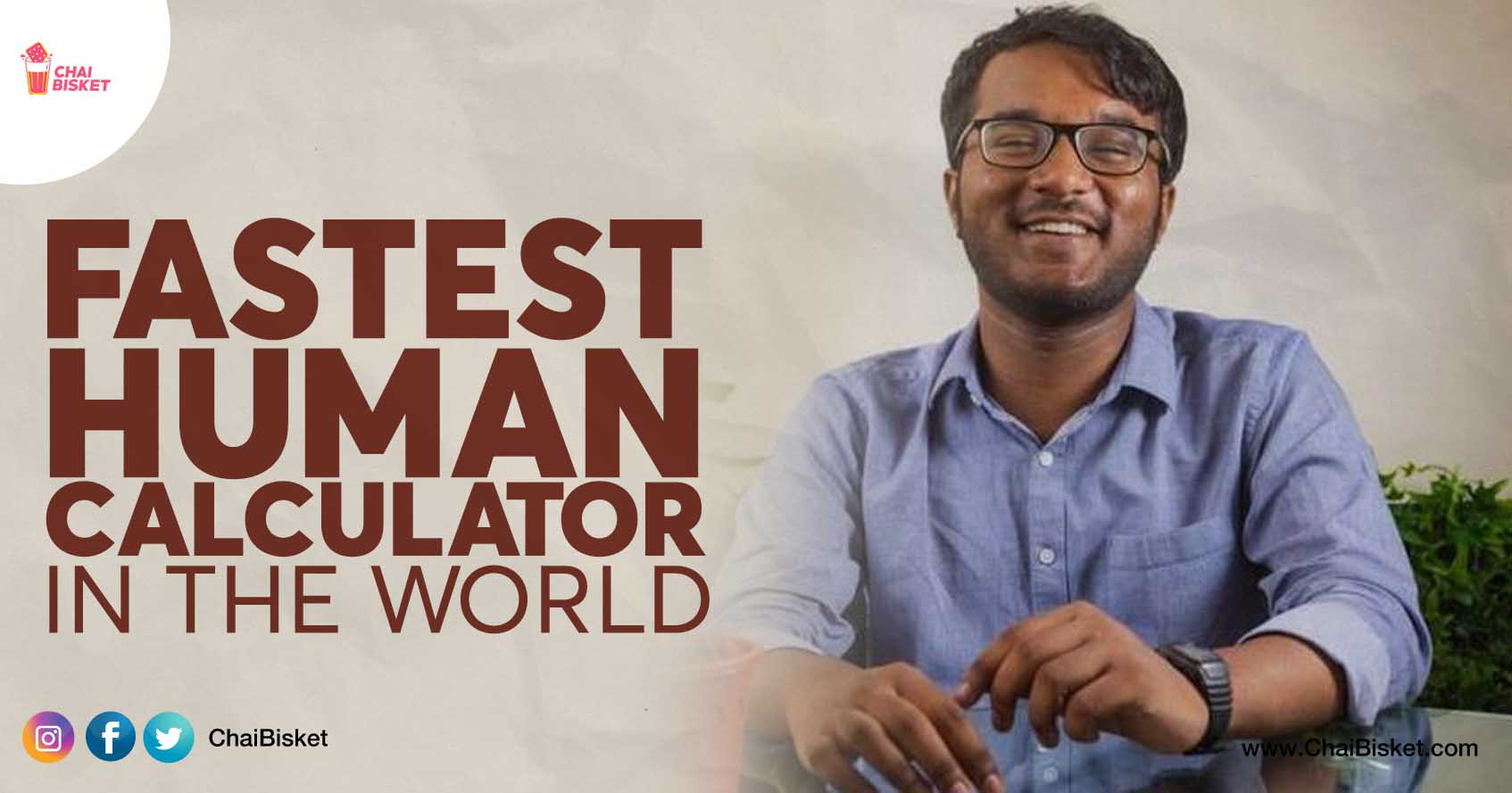 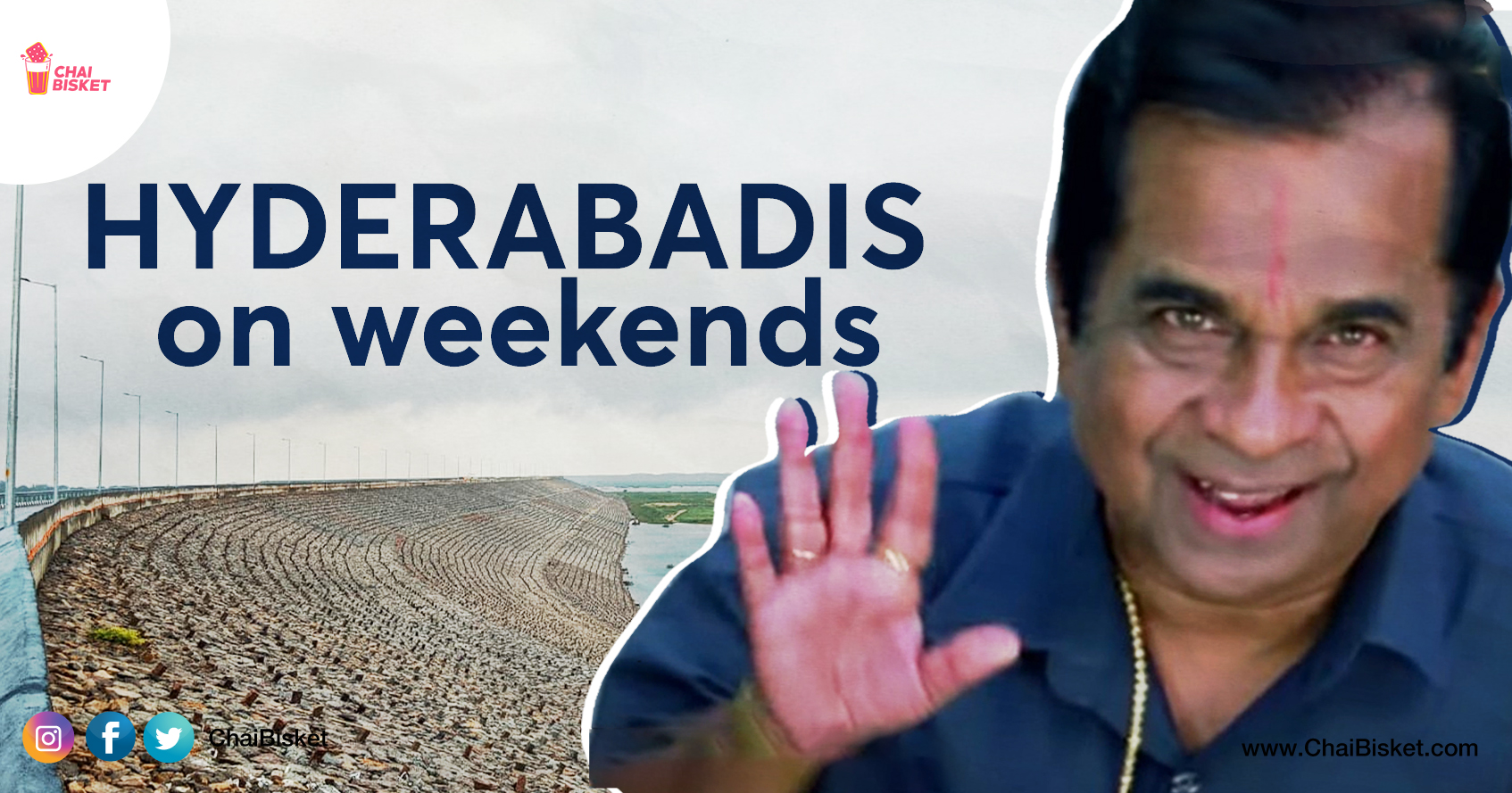 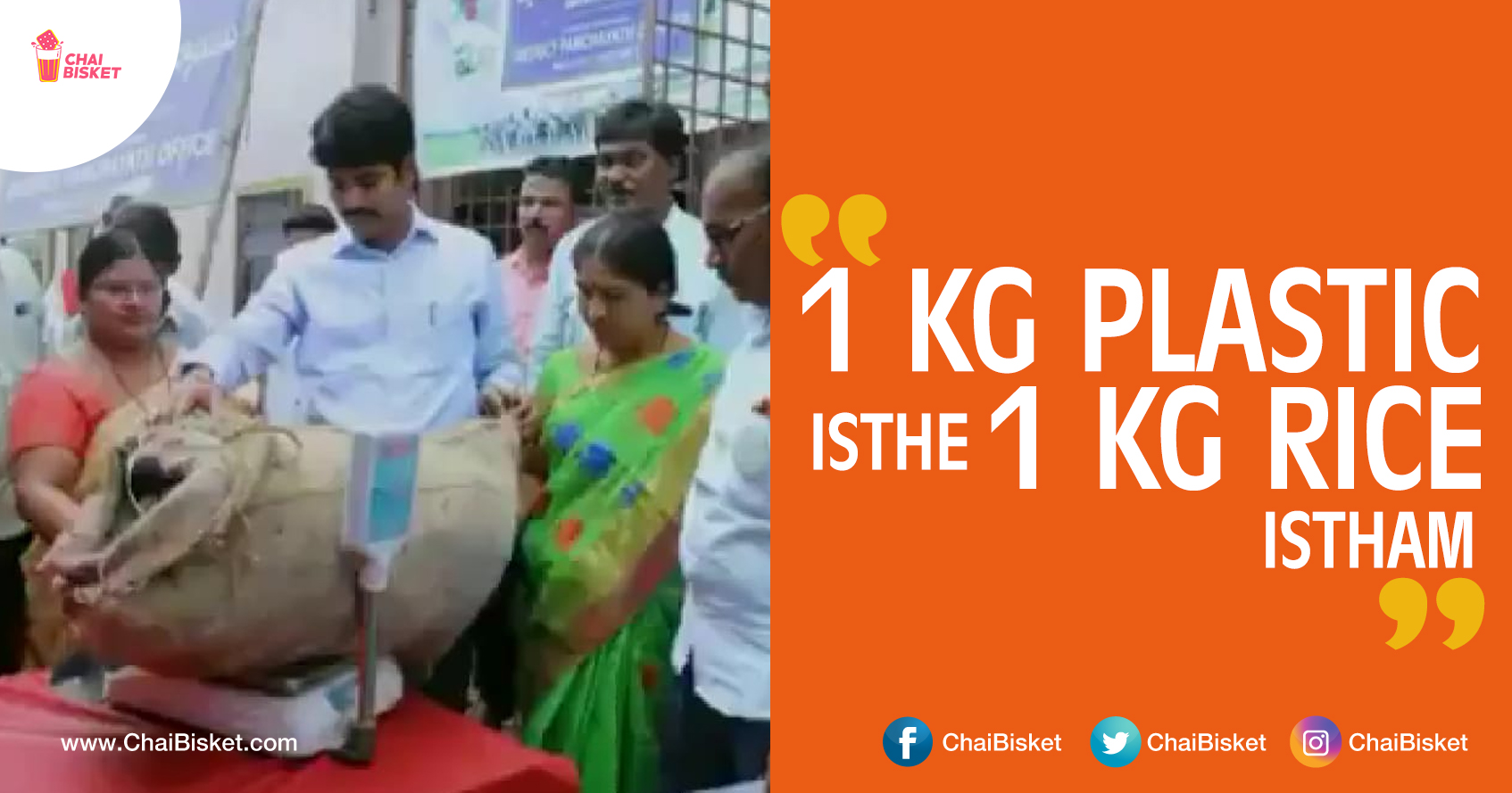 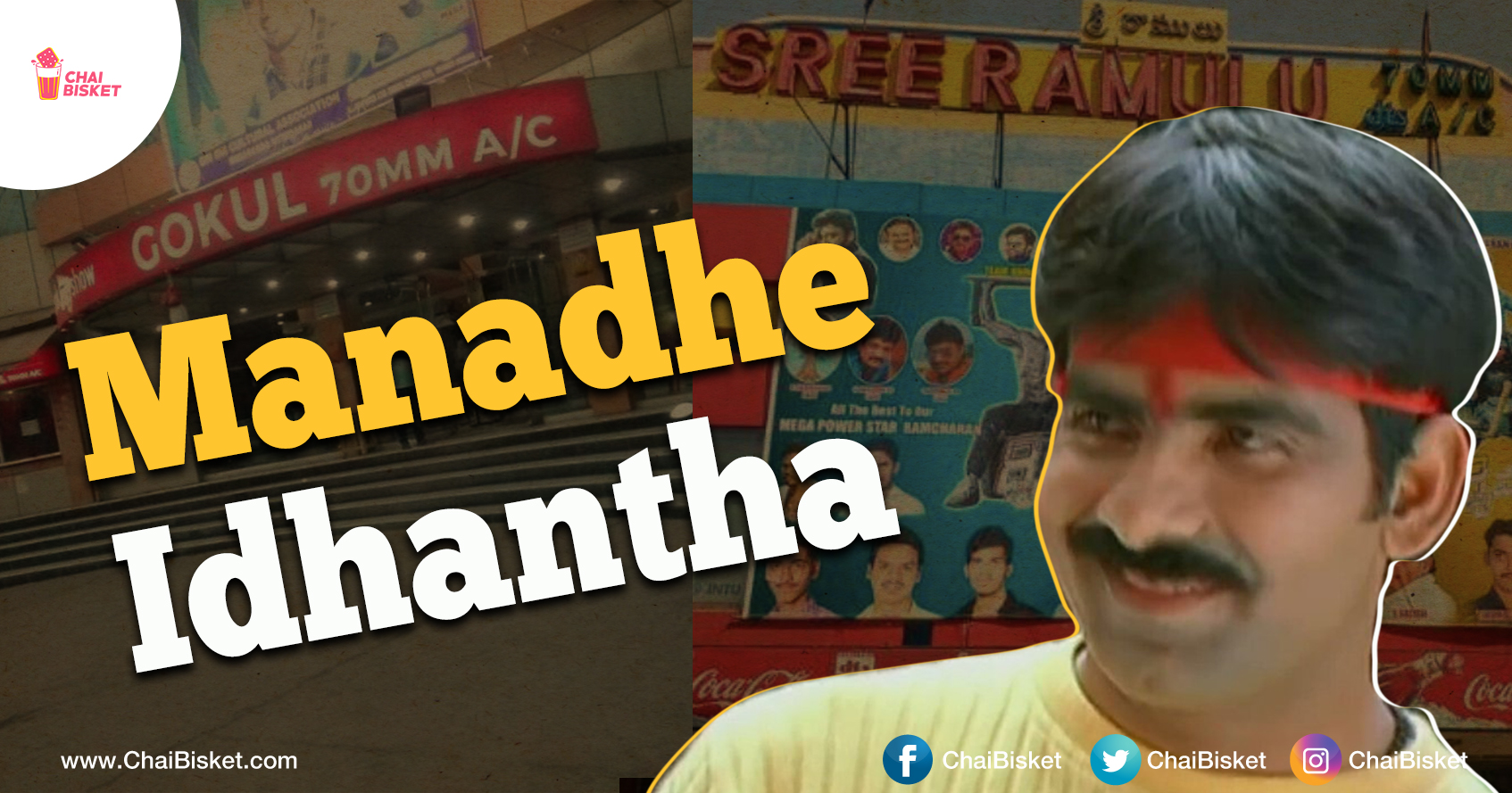 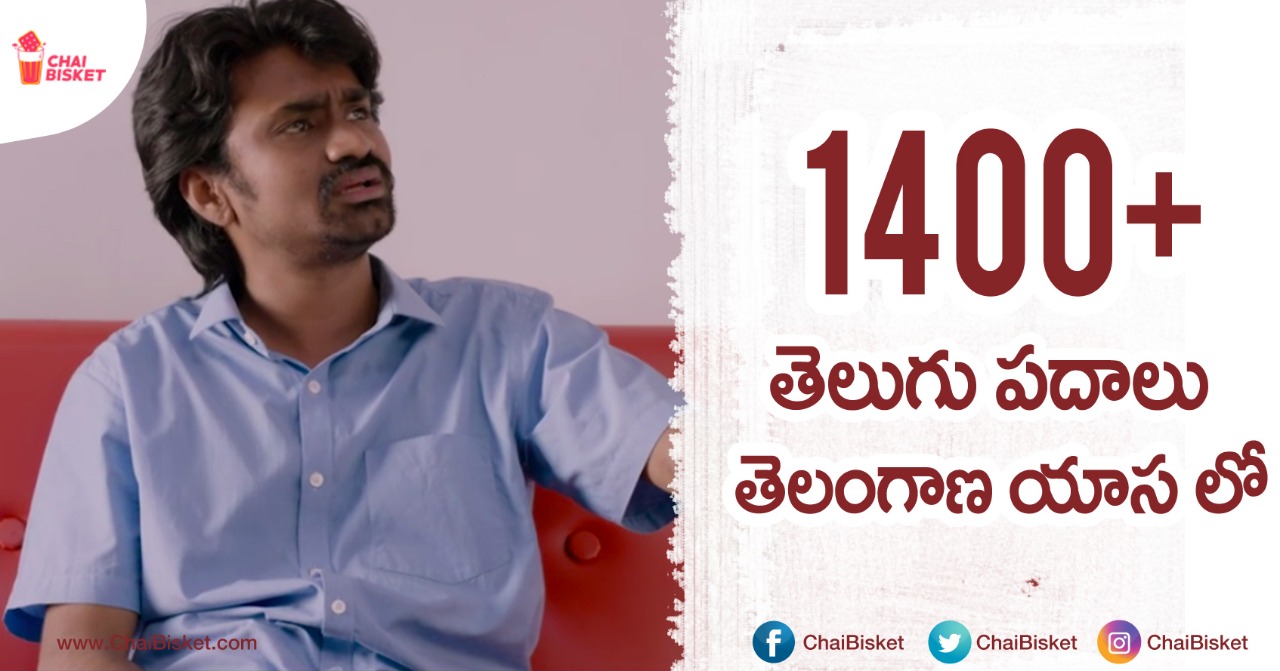 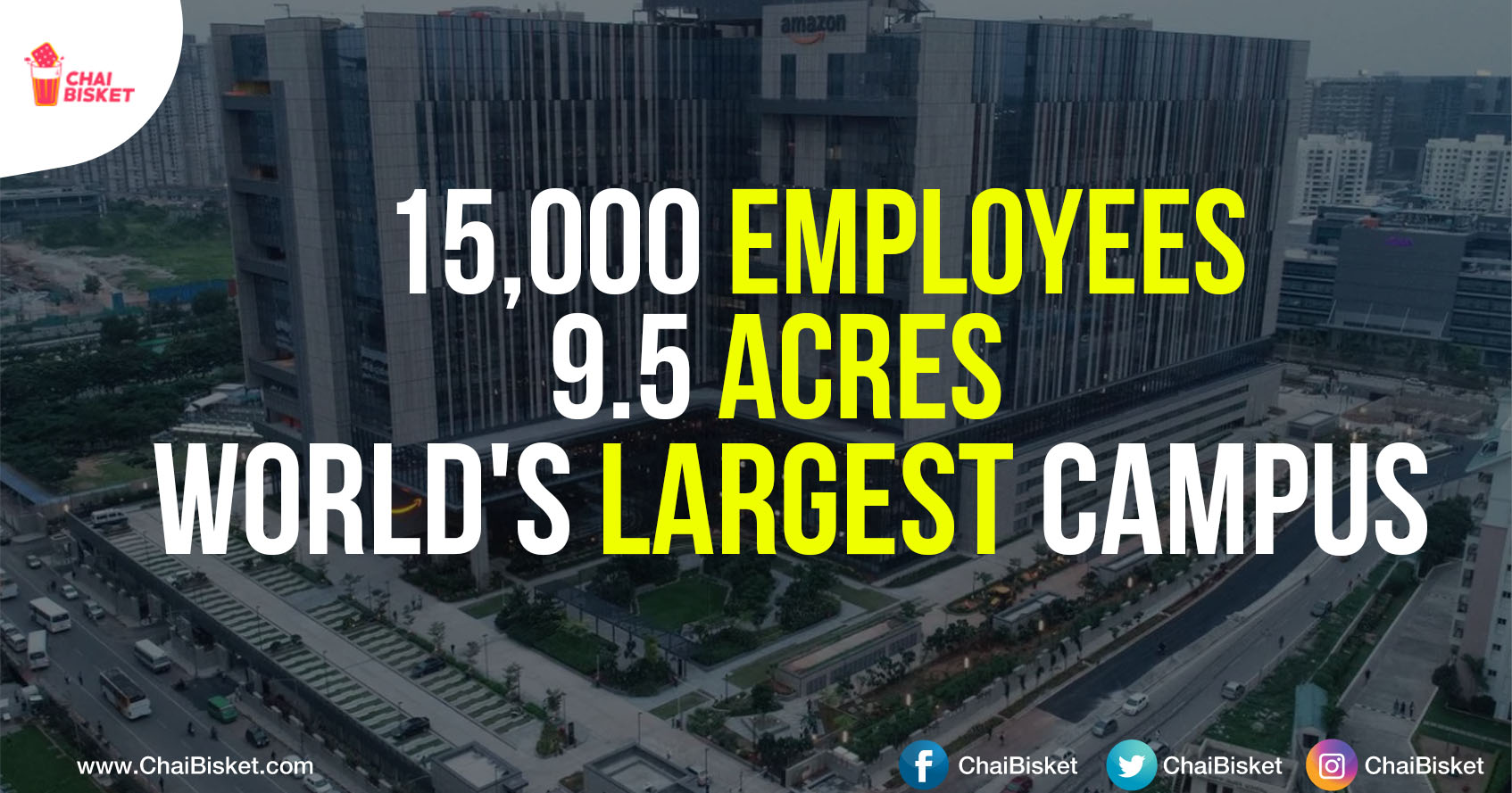 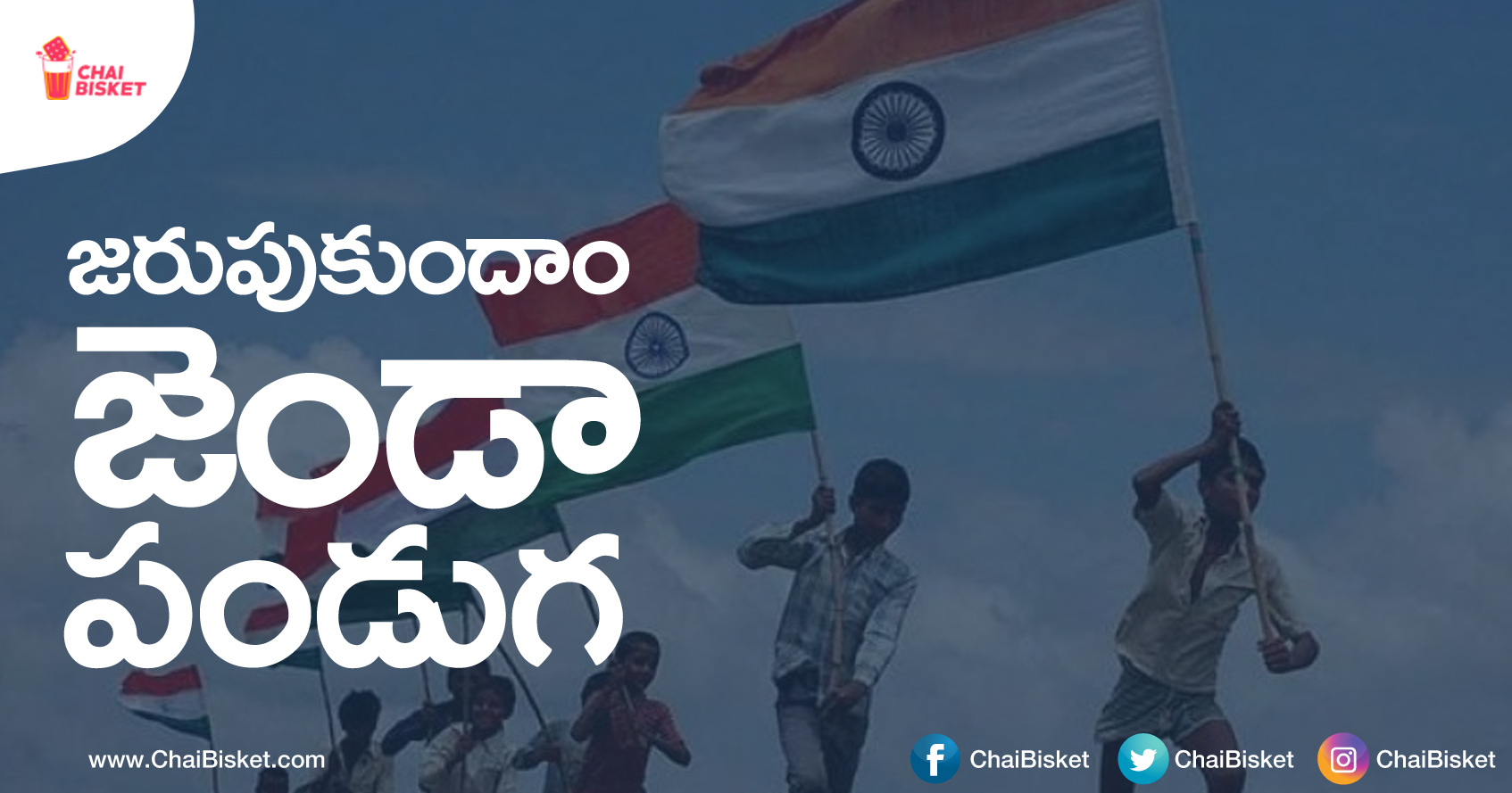 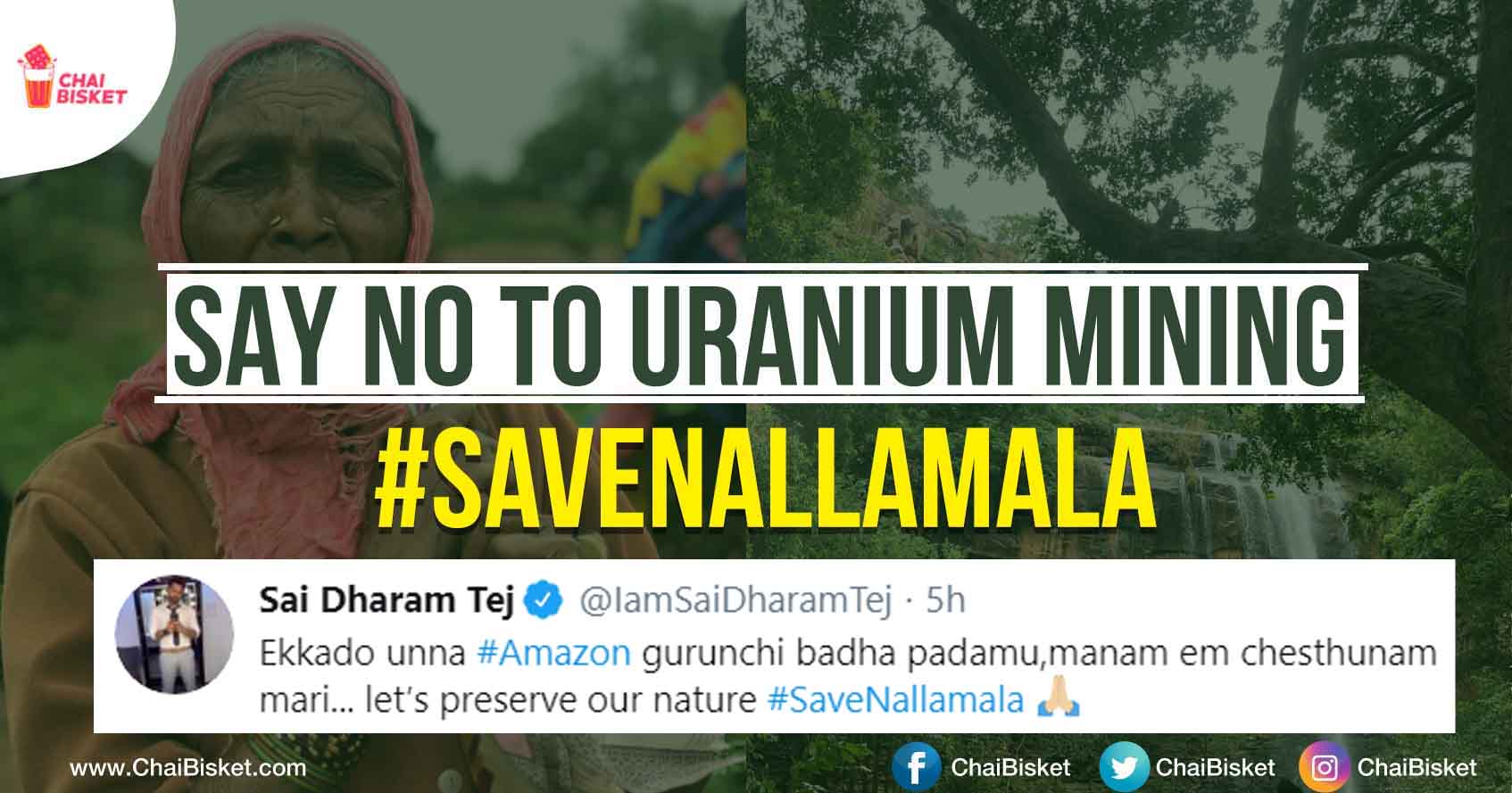 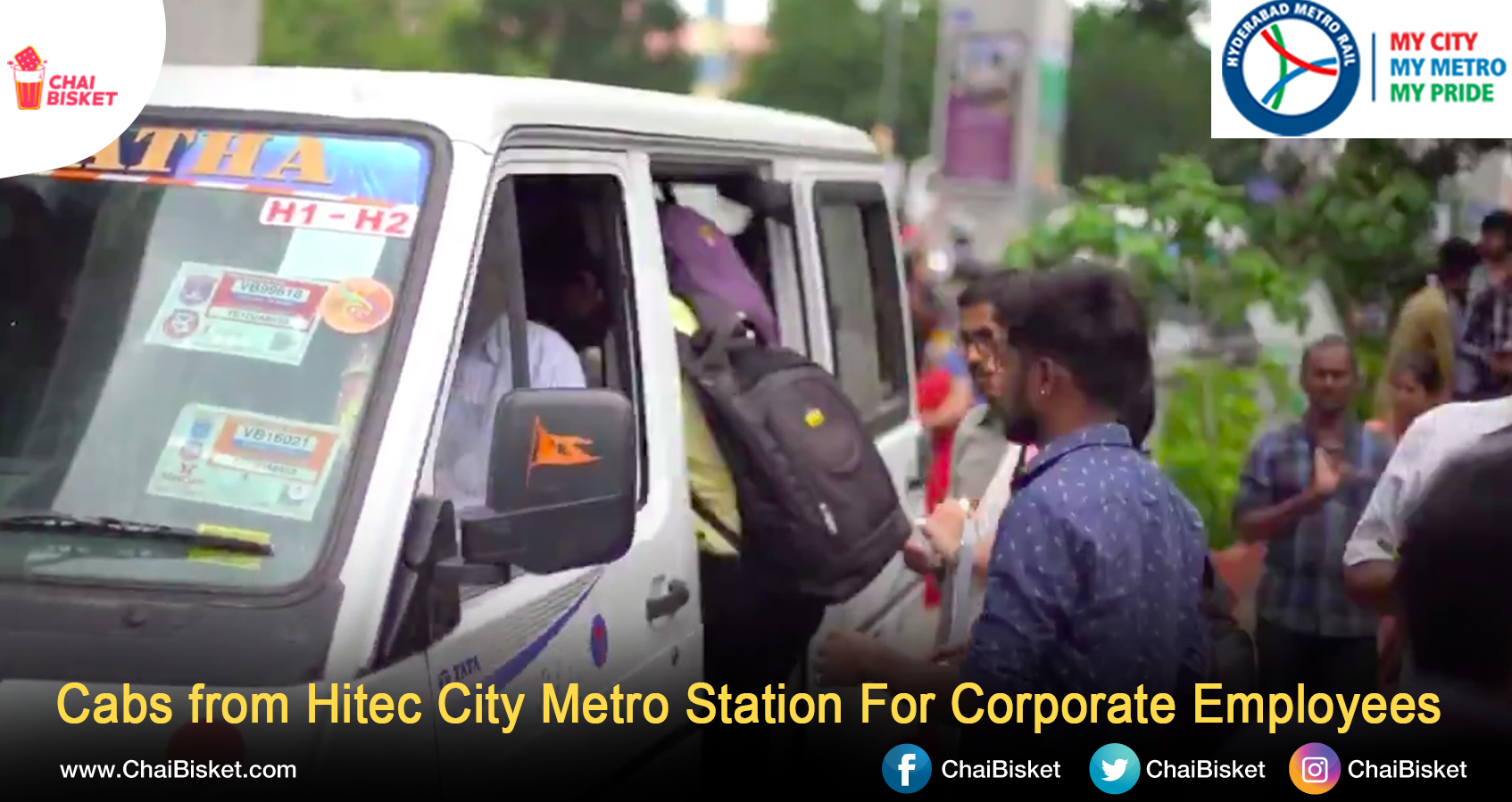 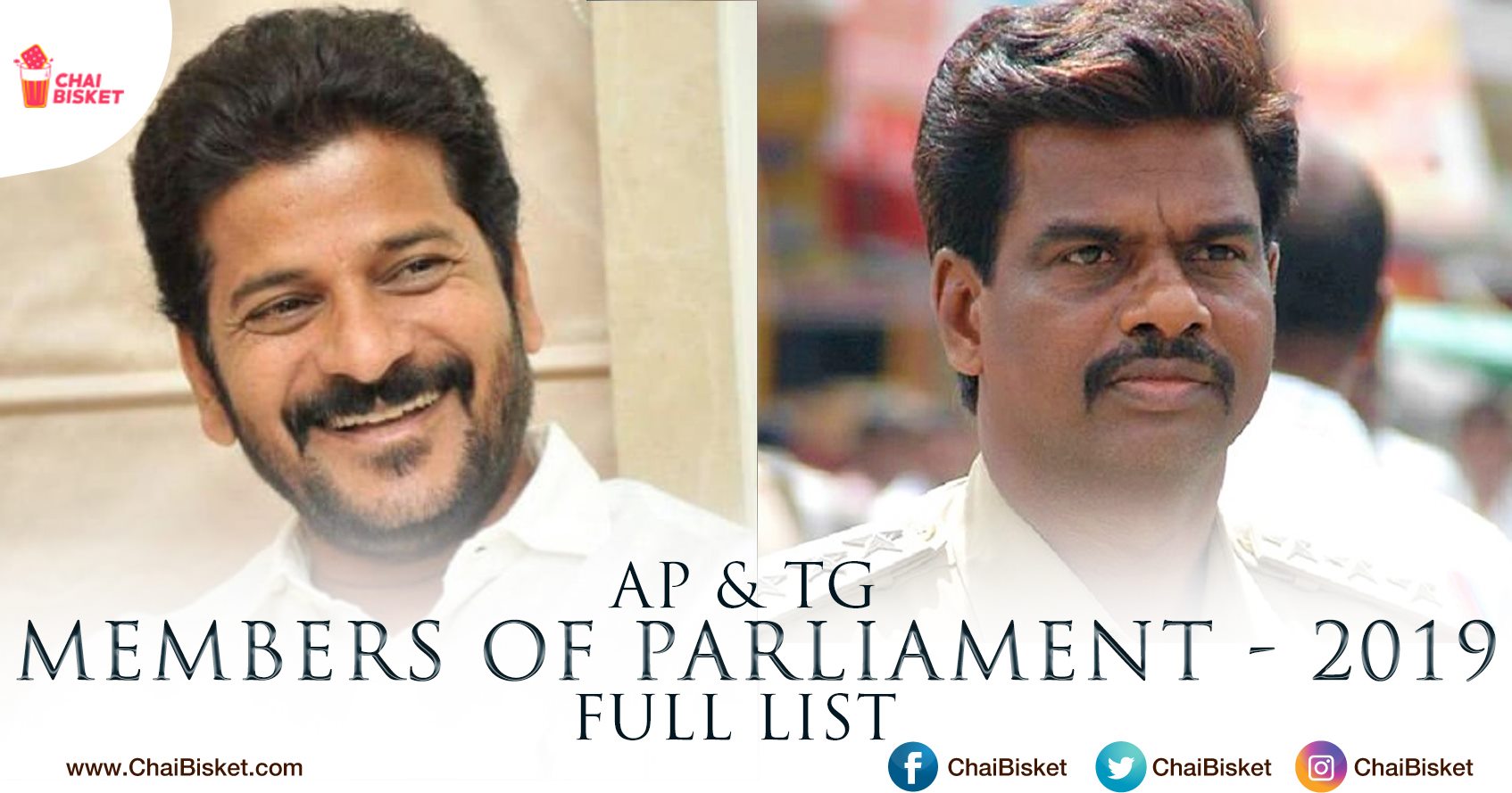