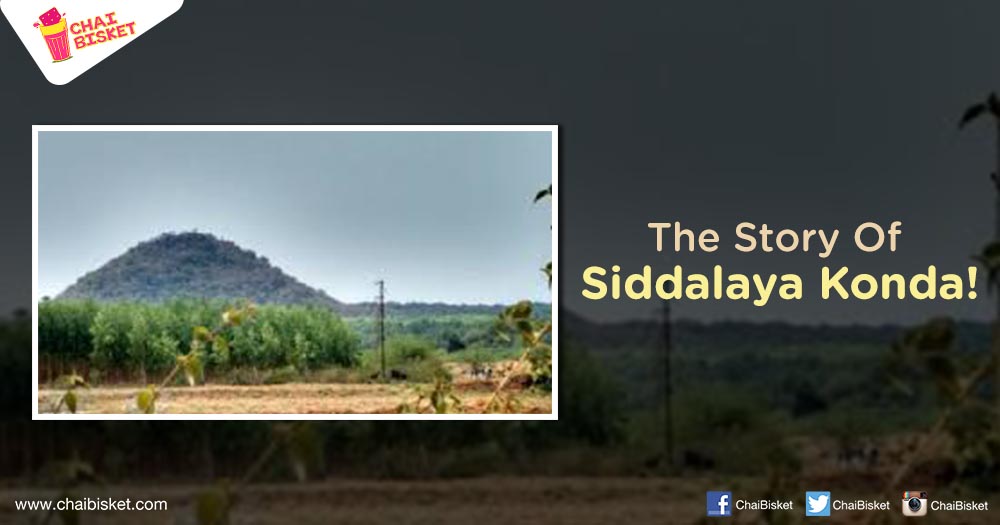 Andhra for centuries has been known to be home for many metals, diamonds and extraction of that from the earth. The earth under the region of Kadapa, Nellore, Anantapur is a living evidence to the long legacy of extraction of metals from the historic land of Andhra. There is small town called Molakalapundla, whose chief hamlet Sydapuram is of great historical prominence. It is situated on the road from Gudur to Rapur. It also shows a few ancient irrigation tanks. The place was the headquarters of the old Sydapuram zamindari of the Jupalli family. There are two temples in the village which are of great importance. Once a year a jatra or a procession happens in these temples in respect for the village deities.

The place is also known for the mica mines in the vicinity. In fact the region around the Nellore is called the Mica belt. The two important mines in Molakalapundla are called Sha and Tellabodu. It also in the neighbourhood has two soap stone quarries. Vessels are made here in large quantities and are then send to the northern states of India. Above the two quarries is a small hillock called Siddalayya konda with an old cave like temple on it. There are three idols found in this temple. The first idol is that of Navakotisiddhulu, Navanadhasidhulu and Sarangadhara. There is small legend behind these idols make it an interesting read.

The legend about these idols that once there were two great rishis doing penance on the hill. One fine day King Sarangadhara visited them as a devotee. The king was highly impressed by the penance performed by the Rishis. On account of their greatness the idols were set up of the rishis to be worshipped by the common folk. Accordingly they are worshipped with great devotion on Monday. People from the neighbouring villages came in large numbers on Mondays in the Telugu month of Karthikam. So the two idols belong to the Rishis or so it is said and one idol of the King himself who was responsible behind the installation of the idols.

A great procession is carried on the last Monday of the Karthik month. The entire village depends on the mica mining for the livelihood and are all in some or the other trade using mica. Like I said earlier the Mica belt is the area around Nellore all the way to sriharikota and all this mica used to be exported to other parts of the country and also to Europe. 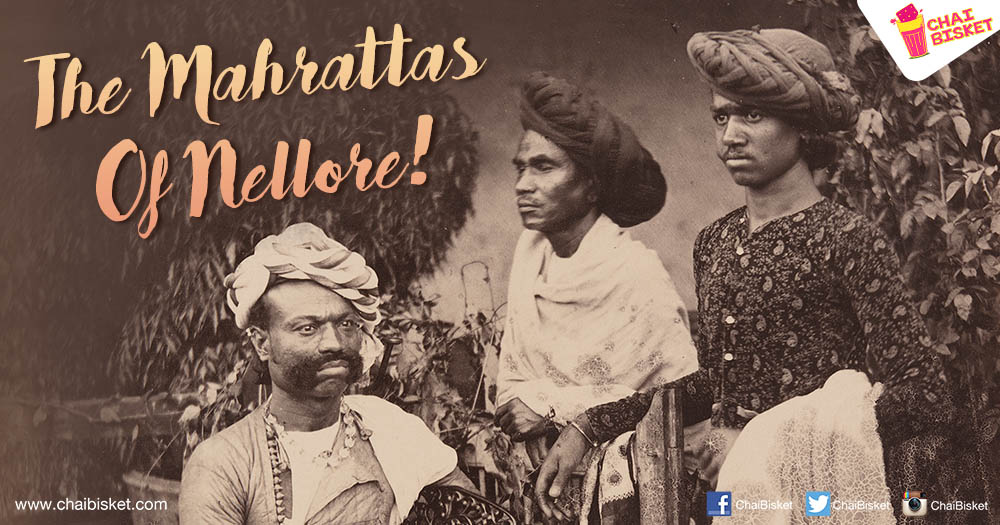 The Fascinating Story Of ‘The Mahrattas Of Deccan’ Who Took Over Nellore In 1757!