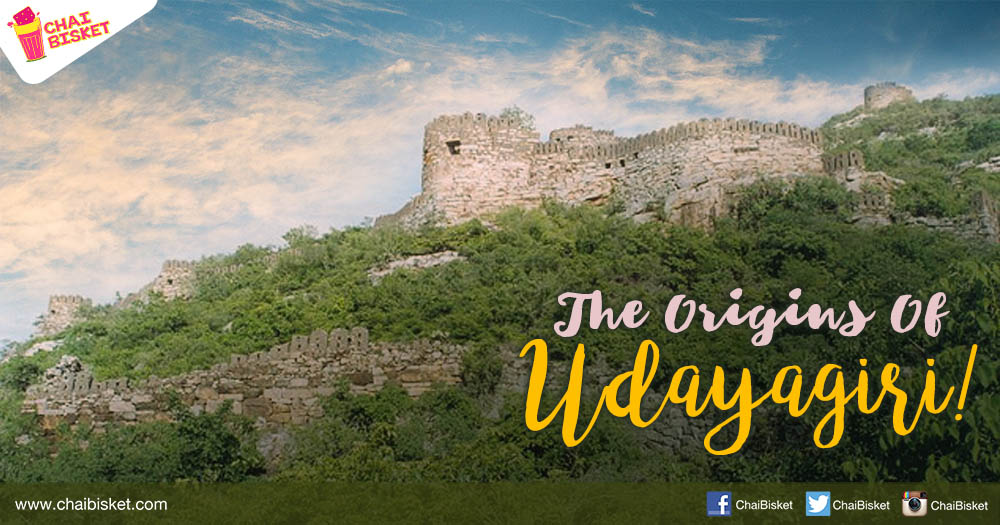 Udayagiri has been the least thought about and discussed about ancient town in Andhra’s glorious past. The awareness about Udayagiri is not any less but the town is recorded to offer much more from a historical perspective then what already we know. Over the past few articles we have been checking out a lot of different places and how they have modified over the period of time. It is amazing to understand how the successive events change the fate of the place. So apparently when Udayagiri was not called Udayagiri, it was called Kondayapalem. Close to Nellore, Kondayapalem has been well connected by road network since the historical period. More than the Hindu temples, Udayagiri is known for its grand Moharrum festivities.

The entire township of Udayagiri lies on the foot of a hill which has an ancient fort on top of it. The fort is in ruins and it stands three thousand feet above the sea level. The fort is said to be built by the Gajapati king who ruled Kalinga and parts of coastal Andhra. This particular fort is dedicated to a King called Langula Gajapati. It was his successors who further took on the mission to improve the fort and extended it. Post the Gajapati rulers, the fort fell into the hands of Sri Krishnadeva Raya and other kings of Vijayanagar. After the fall of Vijayanagar the fort went into the hands of Muhammadan kings and finally it was in 1839 CE the fort went to the British from the hands of Abbas Ali Khan.

There are two temples which are ancient and archaeologically important in the town of Udayagiri. They are the Krishna temple and the Ranganayaka temple. The Krishna temple was initially erected by the Pallavas but one can see beautiful Vijayanagar style extensions at the temple. The Ranganayaka temple has some signs of renovations which were left incomplete by the Vijayanagara kings. There exists a beautiful small temple dedicated to Anjaneya swamy which is situated in the centre of the village which shows some beautiful carvings and art.

Before the time of the Vijayanagara kings, the place was hardly seen to have any great architecture and even if it did, there do not seem to be any visible evidence for the same. During the time of Timmaraya the first Vishnu and Siva temples were built on the hill of Udayagiri. Eventually the place attained its deserving glory under Sri Krishnadeva Raya, who defeated the uncle of Prataprudra to gain access to the place. The question that would strike one’s mind is that why all of a sudden the place was glorified. Well, historically it has always been important but during the time of Vijayanagara rule, Udayagiri was on the high way between the northern and southern boundaries of the Vijayanagara Empire.

Finally during the Muhammadan rulers, it continued its glory, which declined at brisk due to lack of maintenance under the British Raj.

I wish you all a great trip to Udayagiri! 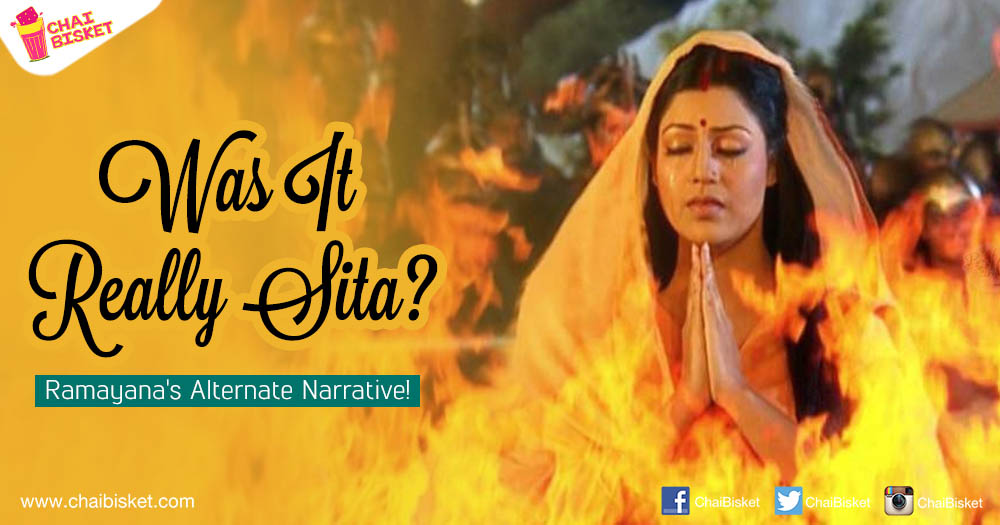 This Alternate Narrative From The Ramayana Will Show The “Sita Agnipariksha” In A New Light! 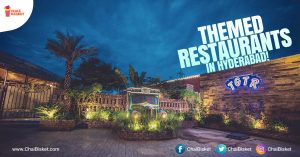