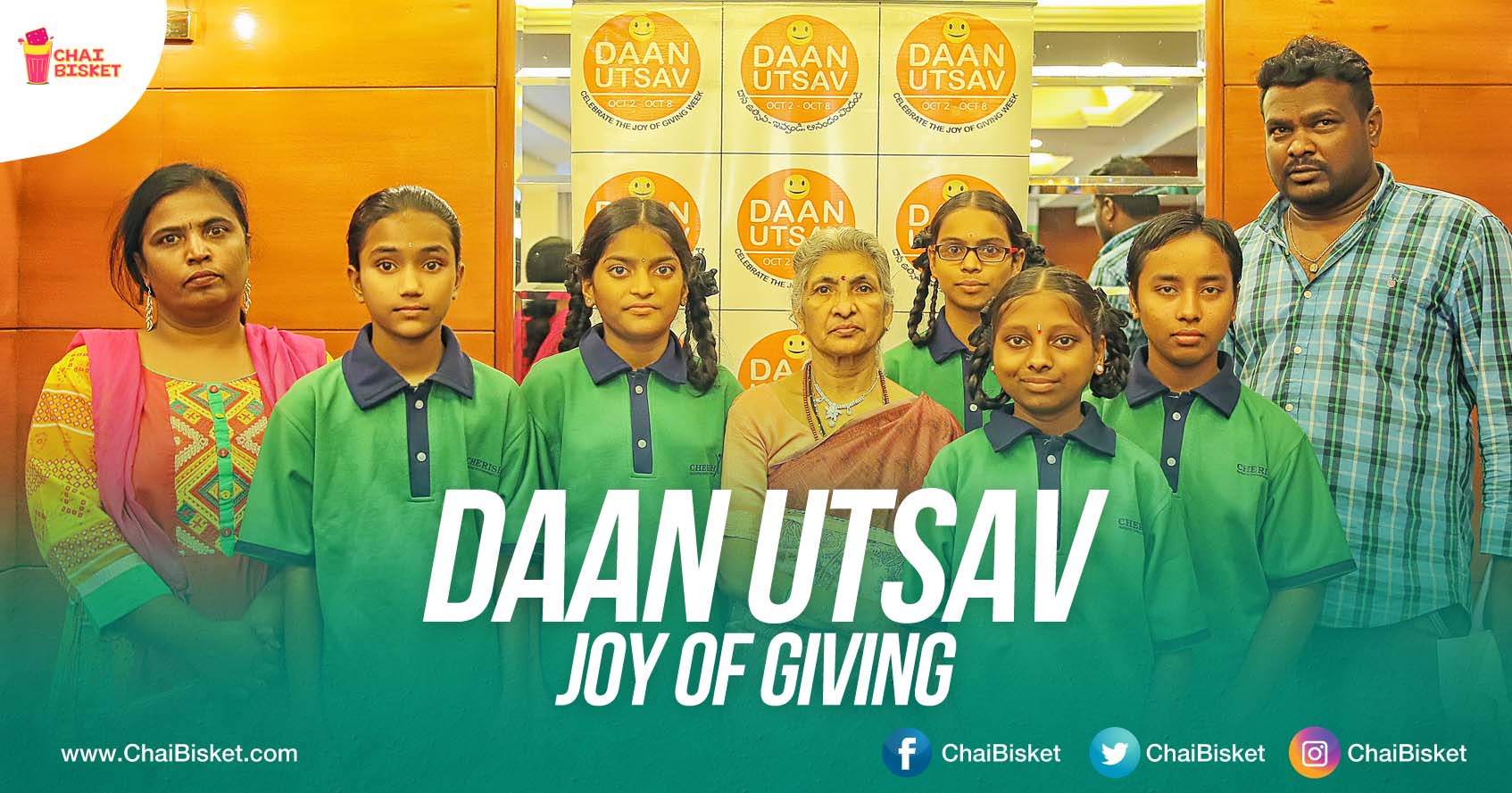 There’s suddenly a energetic sense of activity among people in India and it’s not to go grab something… It’s to generously give — time, money, food, effort, skill, talent — for a cause. Daan Utsav (earlier called the Joy of Giving Week) is India’s ‘festival of giving’. Launched in 2009, the festival is celebrated every year – commencing on Gandhi Jayanti – from October 2 to 8. The joy of giving is truly a feeling that is indescribable. The feeling of altruism – of giving or helping without expecting anything in return encourages kindness, compassion and generosity amongst us.

The beauty of this concept is no one “OWNS” this. From a driver of an autoriksha to CEO of a company everyone will participate in this utsav and donate whatever they feel like. They all come together during this week to give their time, money, resources, or skills back to society. It can be anything, taking your maid’s children for a movie to adopting an orphan kid and sponsoring for their education.
So everyone is invited to participate in their own way — individuals can donate to orphanages or old age homes near their homes. This is also the time when larger corporate houses put their CSR acts to good use. NGOS (Non Governmental Organisations) and CSOs (Civil Society Organisations) hold activities to raise funds for themselves or others. Five star hotels host food gatherings to raise funds for organisations.

People can donate their time to educate children in slums, teach a skill to the underprivileged — the possibilities are as many as the imagination. In the past, company CEOs have danced in their tech parks to channelise the attention of their employees towards this cause! TV and film celebrities too pitch in with their pleas to people across social media platforms — from Sachin Tendulkar to Kalki Koechlin, Nandita Das, and Chef Sanjeev Kapoor. Jwala Gutta has launched “Daan Utsav” in Hyderabad for the year 2017 at Marriott Hyderabad and promised that she will promote the cause and also said “Giving need not always be in the form of money or things. You can give time and thought to causes. Men can start with giving respect to women”

There are lot of organisations who came up to support this campaign and offered their resources and work force. While Tale Tellers Troupe said they would conduct a midnight workshop on October 7 at Phoneix Arena to help people lose their stage fright and be able to speak up. Your Genie said they will facilitate free pick up and drop during the week while Global Edge School said it would host a carnival and let kids have fun in their Daan Utsav fundraiser on October 7 at their Kokapet campus. Marriott said it will put up a wish tree (where kids from destitute and shelter home send their wishes and the hotel encourages guests to fulfill it) besides a blood donation camp too during October 2-8 week. Rice Bucket Challenge said it plans to raise 1,000 kg of rice for families of farmers who committed suicide. 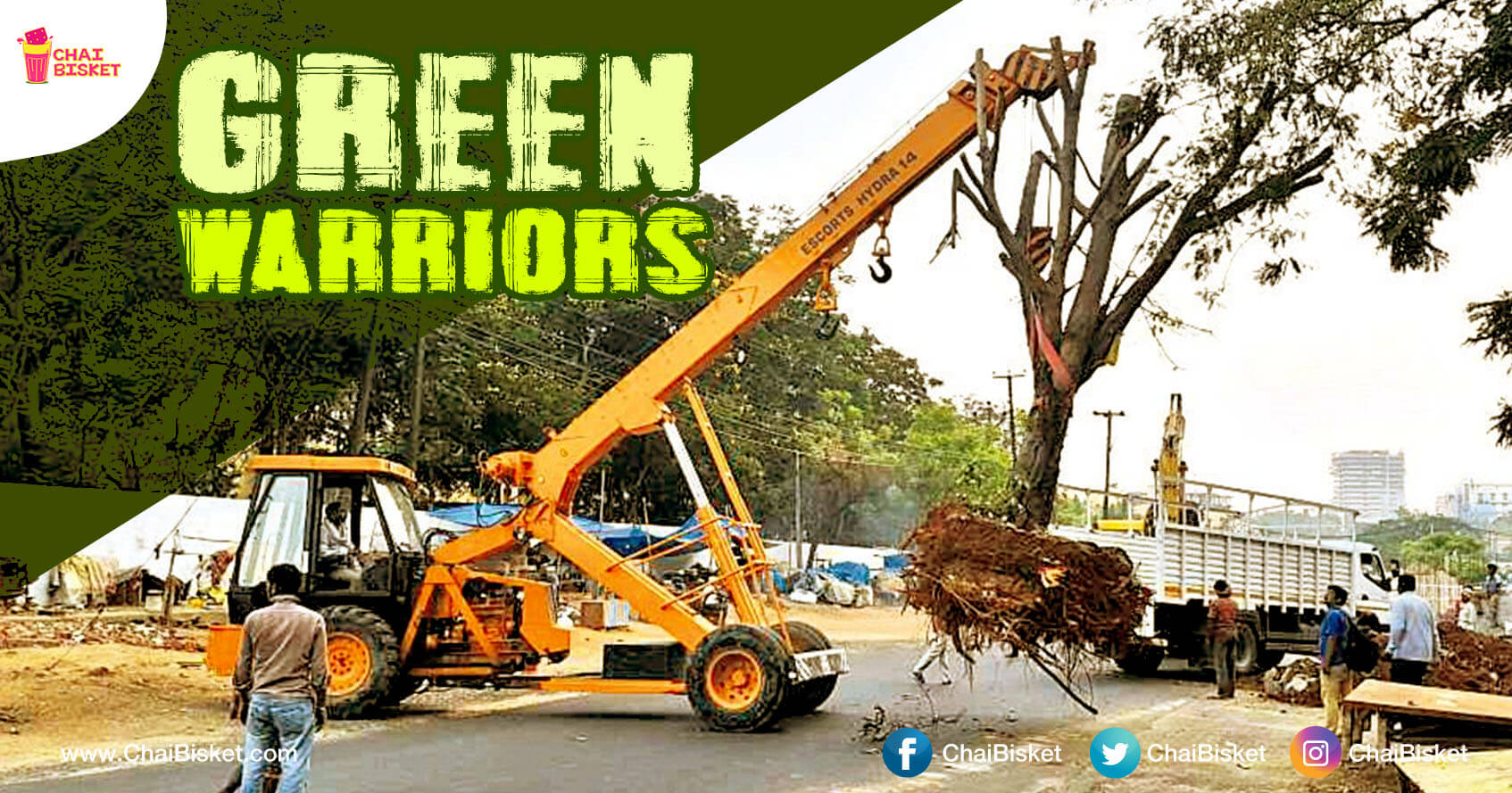 Here’s How This NGO Is Preserving Our Nature And Restoring Greenery By Relocating Trees Which Are Being Cut Down! 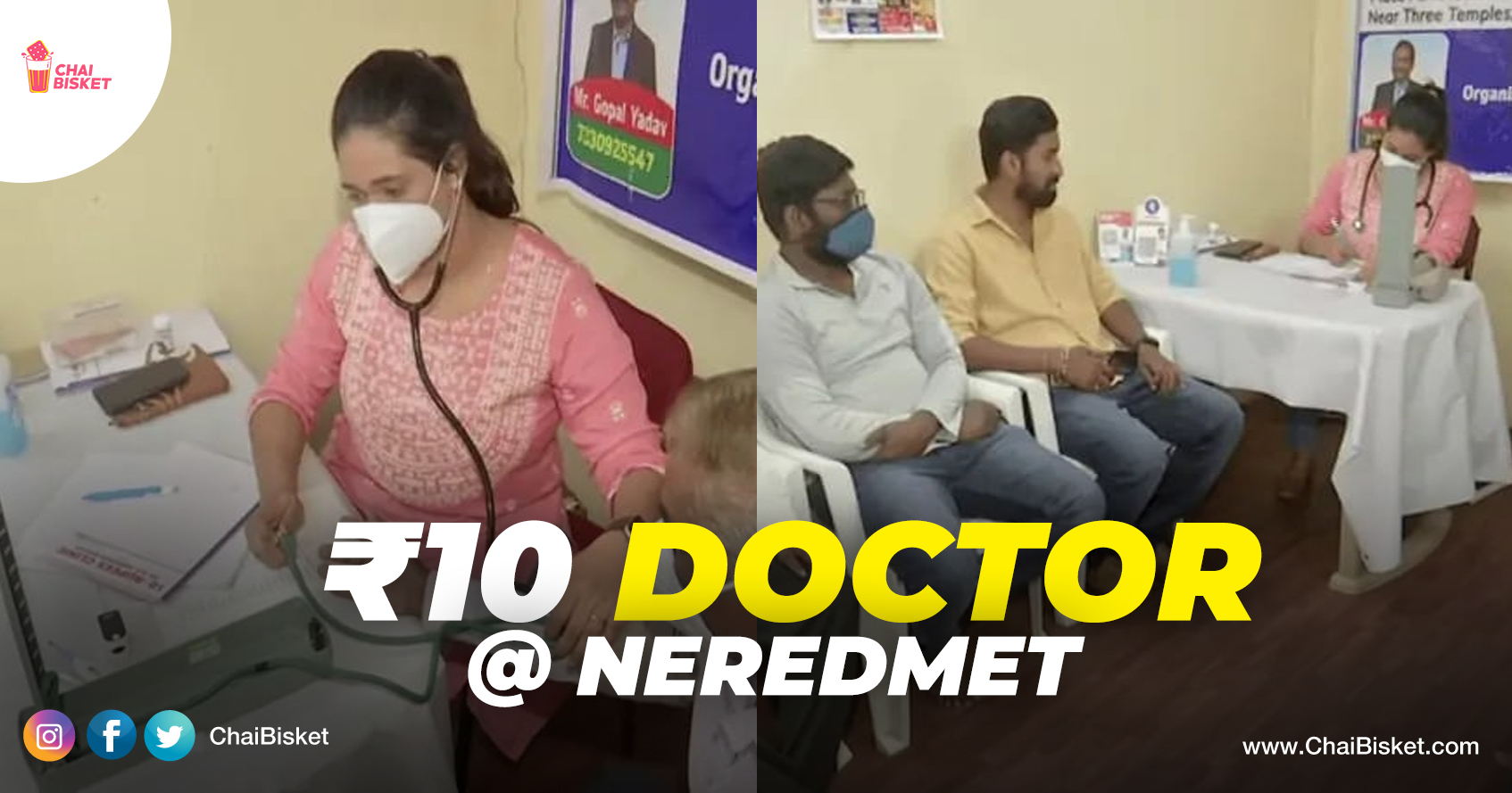 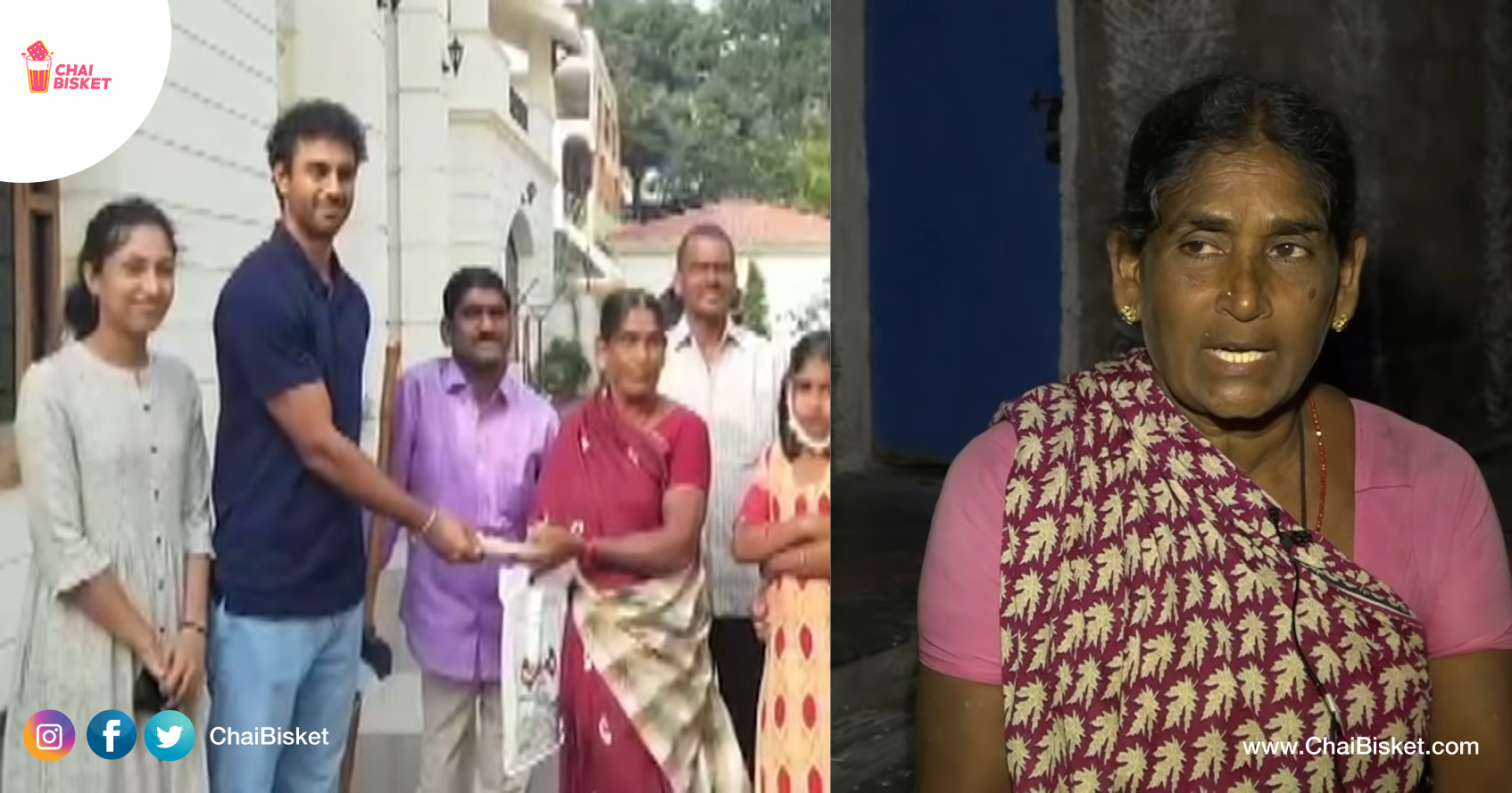 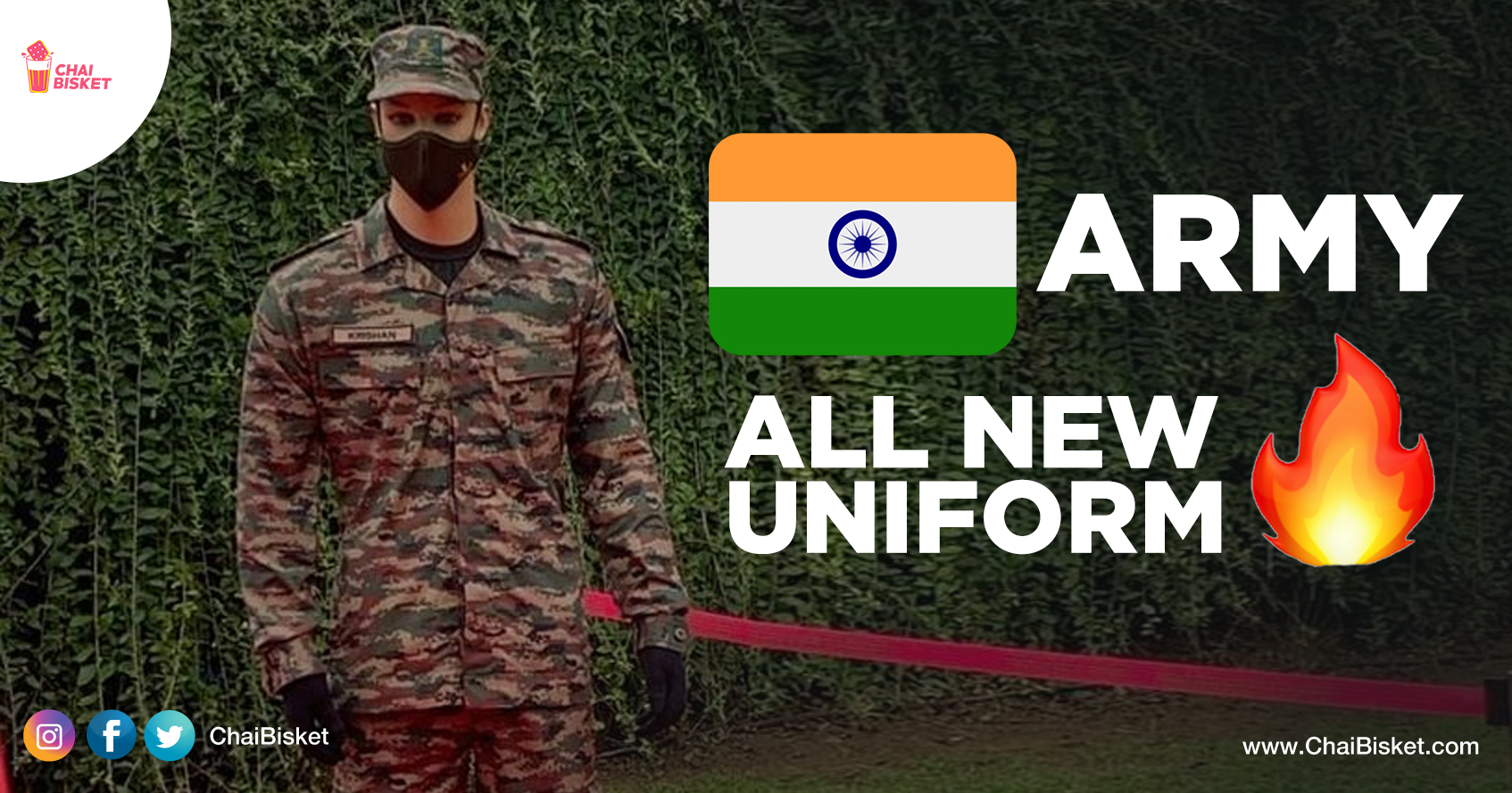 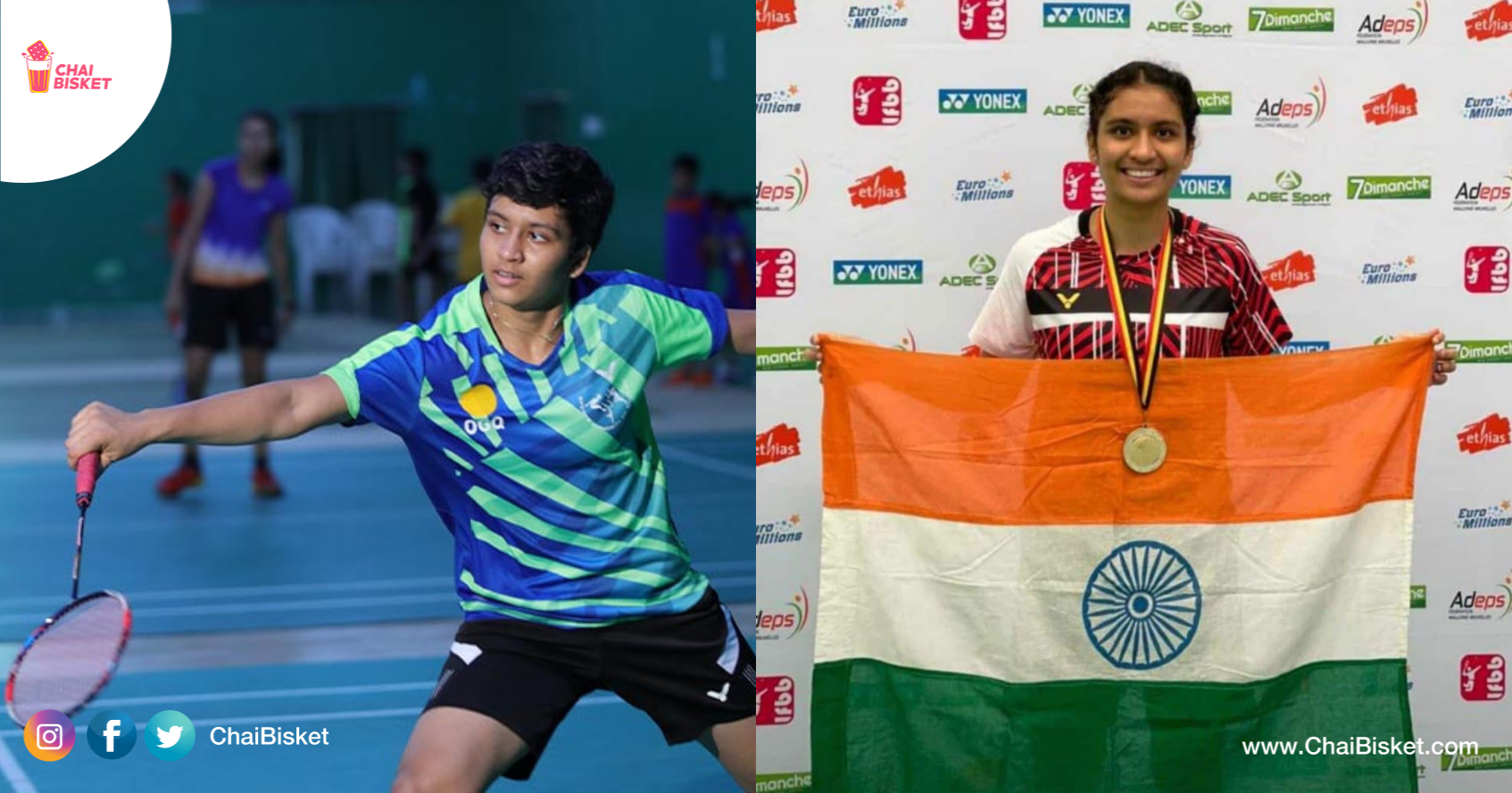 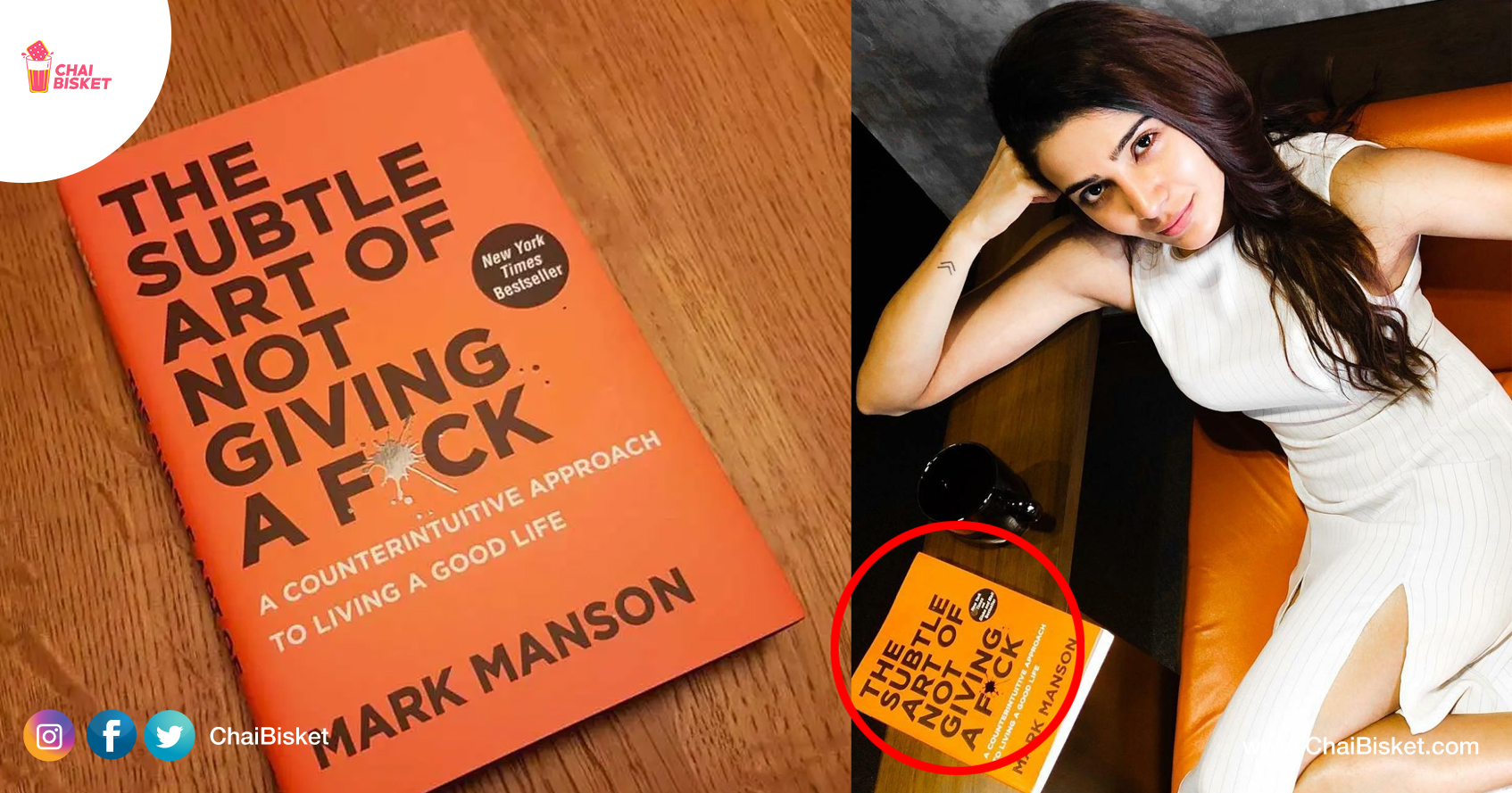 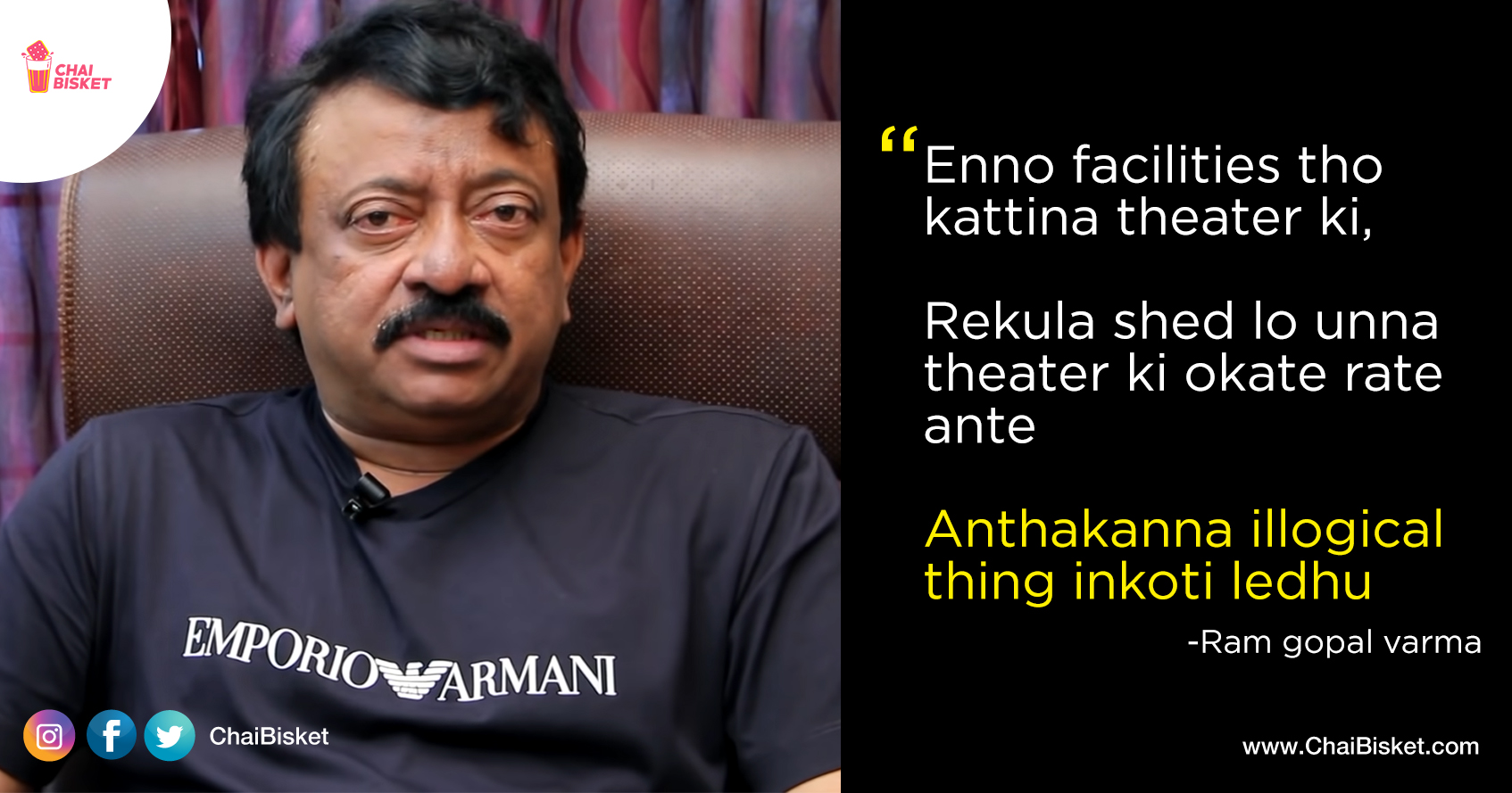 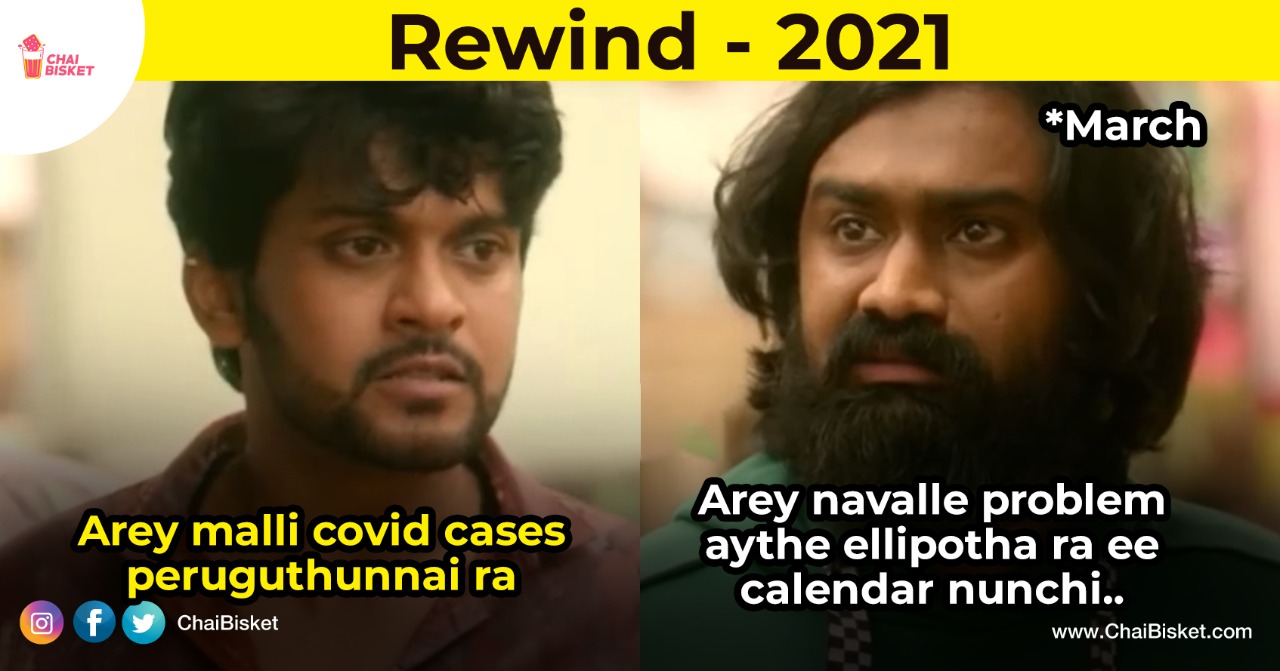 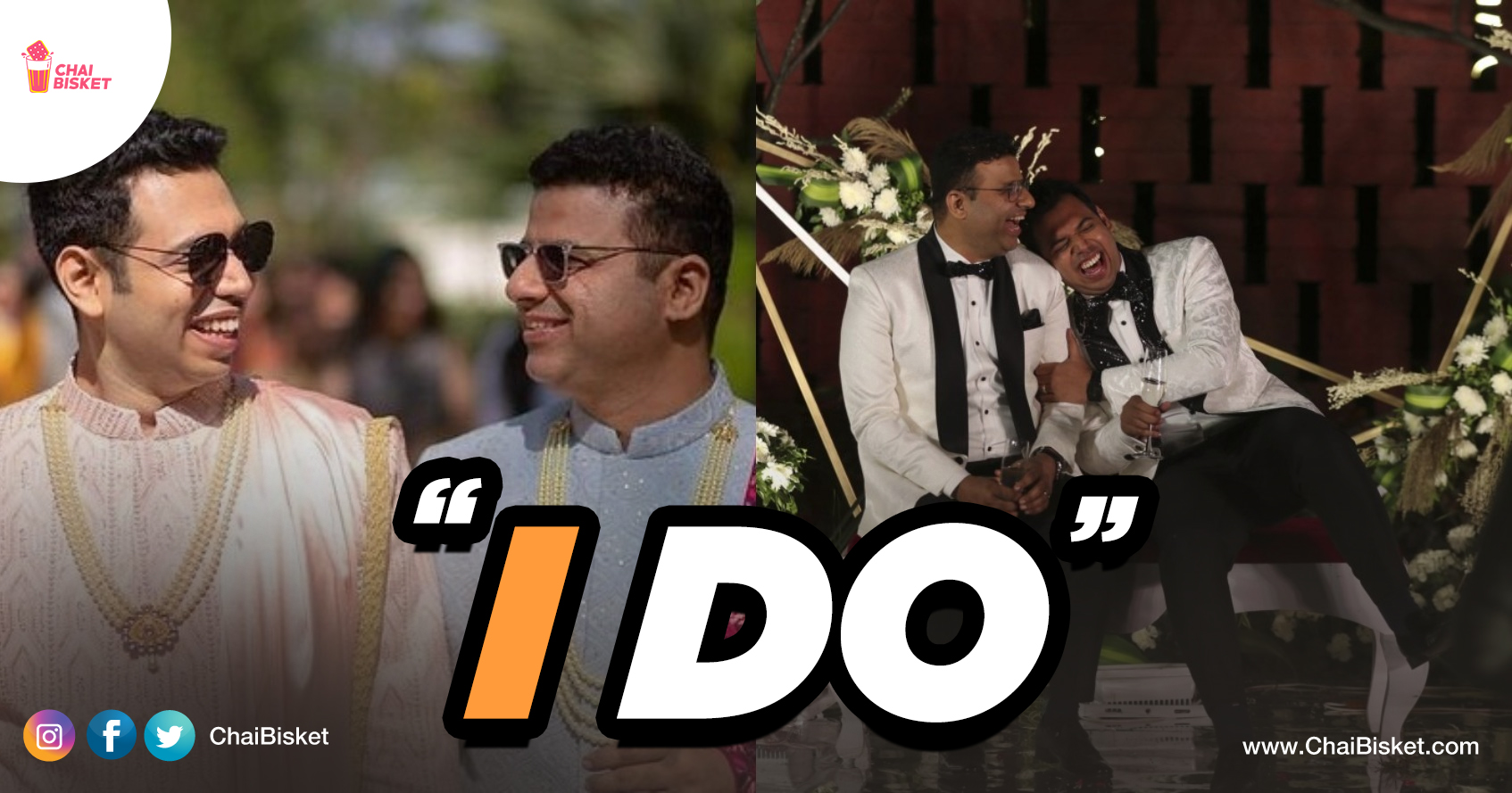 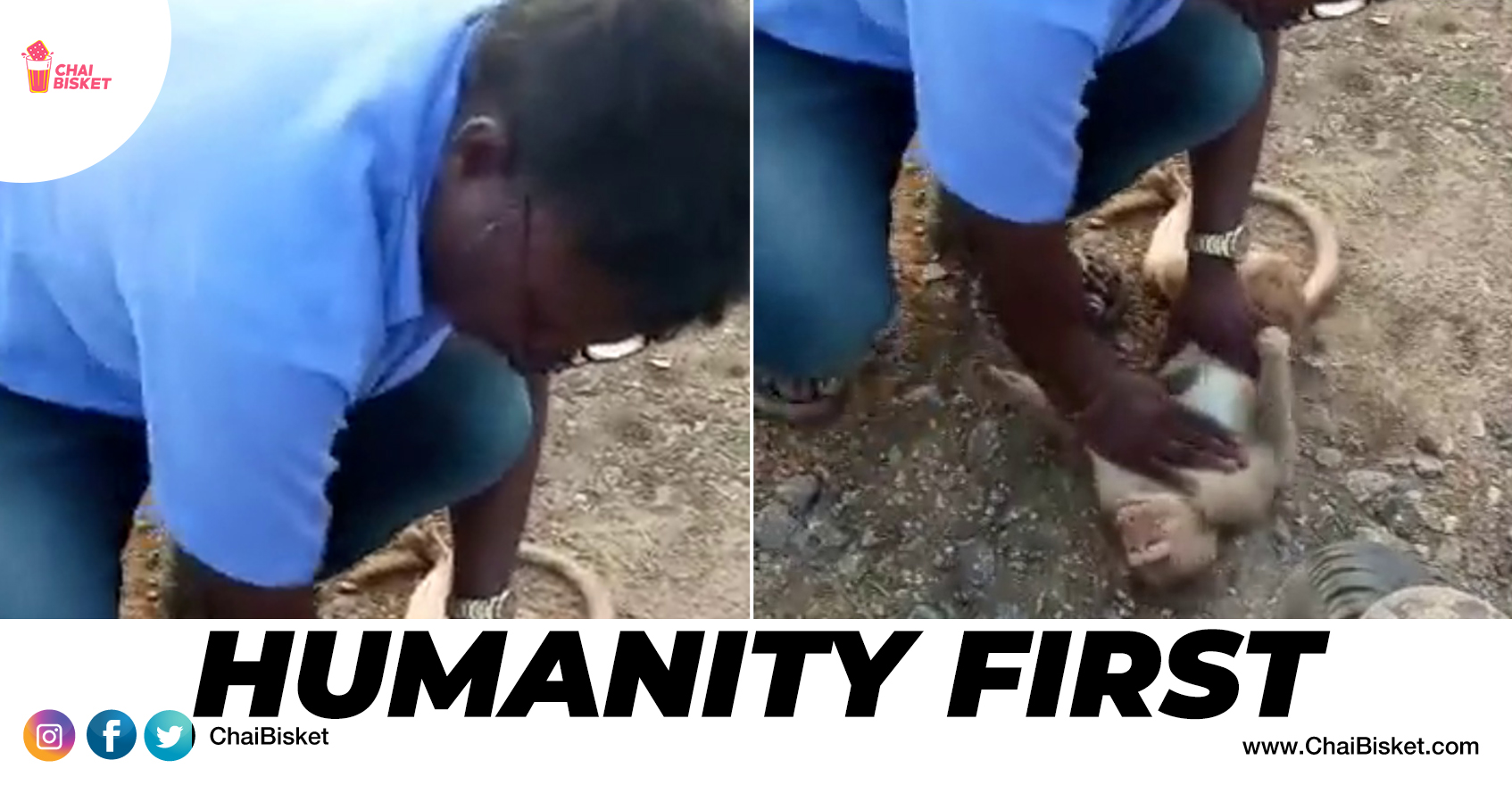