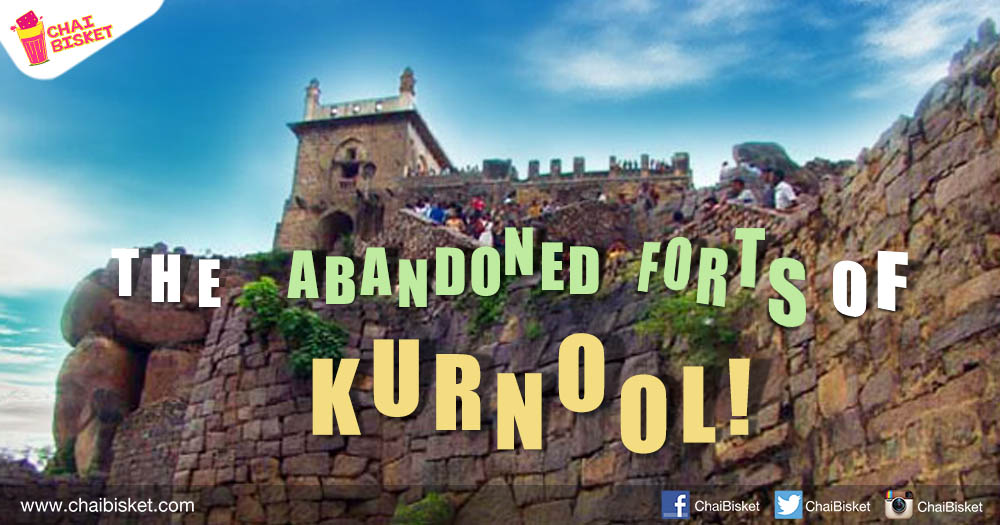 The British were ruling the region of Kurnool and during this time they come across certain discoveries and the choices they made are in a way responsible for the declining antiquities of the land of Kurnool. However, they have tried to record most of it but it has barely been accessible to the common history textbooks. Once upon a time in the mid-1800s lived a man called Narasimha Reddi. This man gave the British authorities a run for their life in the Kurnool area. Because of the confidence given by Narasimha to other poligars, they too rebelled. Soon enough Captian Harris was deployed by the British government to go and find these poligars and other rebels who took shelter in the forts. These forts were alien to the British because in the country of Kurnool surrounded by several hills and valleys showed a presence of numerous forts held by the smaller chiefs and it was difficult to survey them and establish a strong hold on them.

So when Captain Harris goes to isolate these rebels he reports the damaged conditions of these forts. The government did not take any measure to go ahead and repair them. Their intention was to destroy these forts. The district officers were ordered to refrain from strengthening or repairing these forts. The sad account of one such fort is your story for the day.

There stood a fort in the northern Nallamalas, a hill fort built of stones called Alutla. Captain Nelson surveyed this particular fort and he thought that the fort was built to defend the river near there but according to the locals it was built for the local poligar to contain his cattle. On the foot of the fort was an old town of Daddanala, once an important town which belonged to zamindar called Sayappa. In the 16th century the Muhammadans of Hyderabad destroyed the fort with the help of a minister who betrayed his own kind. The chief of Daddanala was not in the town at this point of time. Seeing the male member of the family absent the females got worrisome and they wanted to save their pride. The members of the family belonged to the Kamma caste. They ran up to the hill fort of Alutla and locked up themselves in the fort. After locking themselves they burnt themselves in it. The chief when found this abandoned Daddanala for ever and shifted his residence to Erragondapalem in Markapur. There lays a dias of stone in this district in the memory of their family.

Near Peddacheruvu, about 16 miles from Atmakur in the Nandikotkut Taluk, there are to be seen a lot of ruined forts and tombs which do indicate that this region was once upon a time highly prosperous and well settled.

The conditions of these forts are really pitiable and what happened to most of the forts is beyond imagination. For example the Maddikera fort is in ruins and the stones of this fort were used for the construction of railway line. The Kurnool fort was dismantled and all they let remain was a gateway, which showed the craftsmanship as an only object of memorial in honour of the fort.

It was in one of these forts of Kottakota, where Narasimha Reddi finally saw his end. 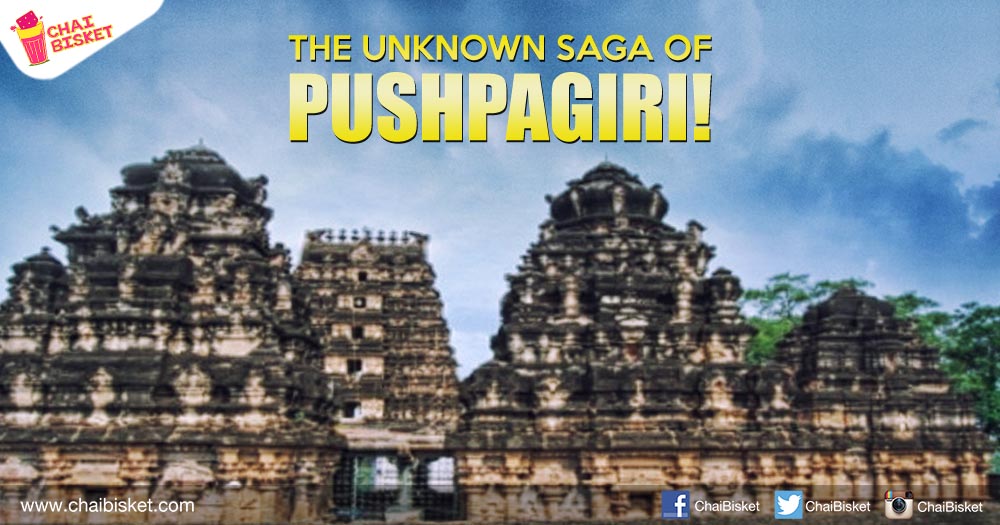 All You Need To Know About The Untold Story Of The Legendary Pushpagiri Temple!