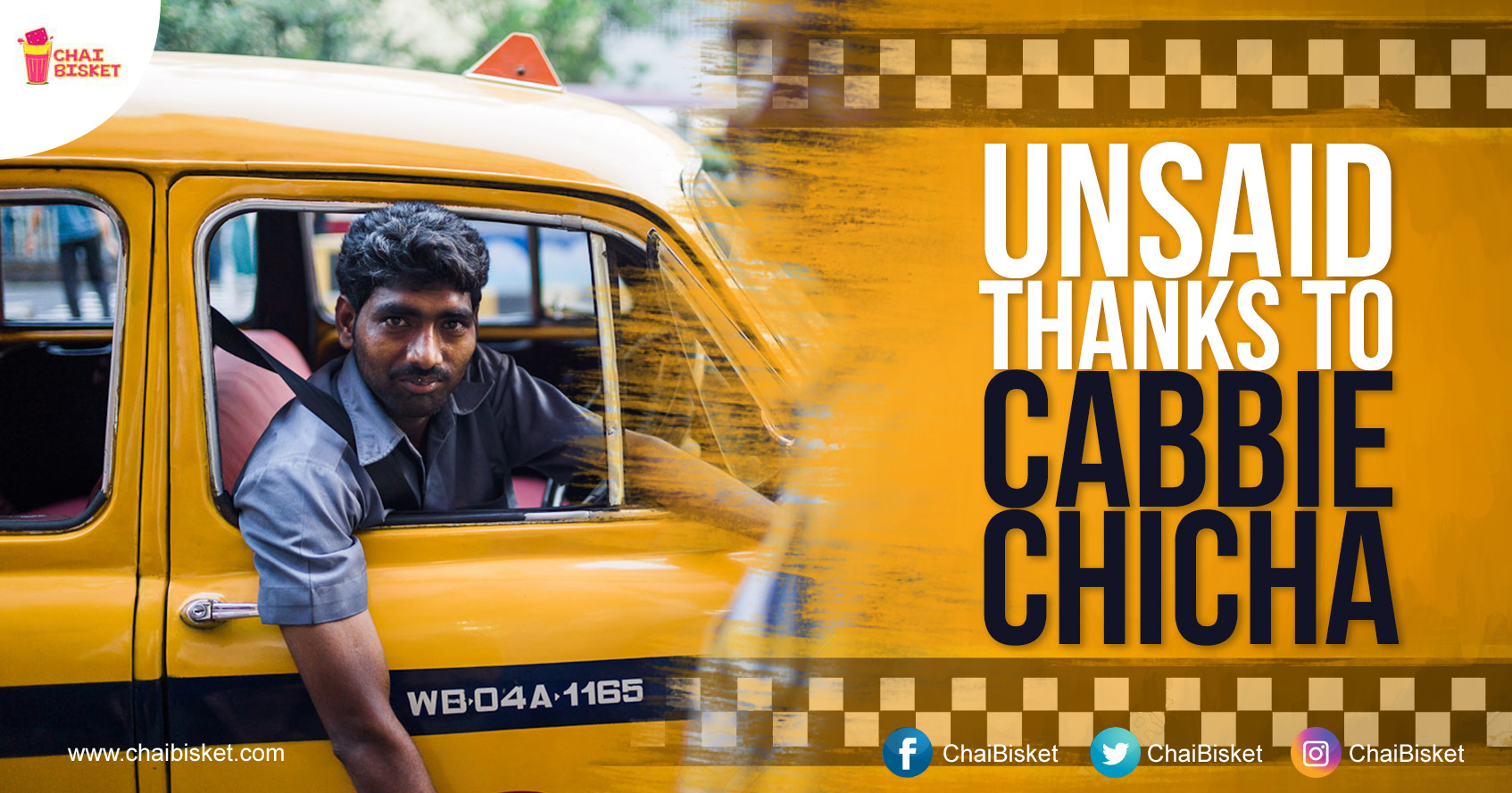 Chapter-1: The First Mistake of The Night

It was around 12’O clock in the night, I was in my hostel room. And I had a train to catch early in the morning (4’O clock). I realized that I need to sleep early so that I can wake up early too. But unfortunately at that late at night I was so hungry that I couldn’t sleep (I didn’t have my dinner that night. It was a busy day).

So I decided to take my phone and order some food for myself. And since it was too late to easily order some food. It took a while to reach the food to reach my place. And finally when I got the food delivered, I did not just start eating it but I turned on Laptop and started watching a movie. (Maybe this was my first mistake). And maybe it was just because of the movie that the food I could complete in barely 20 minutes took me an hour to finish it.

Chapter-2: The Second Mistake of The Night

The time was already 2’O clock in the night by then, it was high time for me to already sleep to catch my early morning train. And then I turned off all the lights and arranged the bed and bedsheets for myself and laid down and closed my eyes.

Just a few seconds later, a bright lighting from phone comes up, I eagerly unlocked it to see what the notification was, it was to a YouTube notification saying *check out this newly released year-end video*. And with no second thoughts, I just tapped on that 10 minute with no second thoughts (my second mistake for that night) why is it a mistake?’ If you ask, I did not stop watching videos for 40 straight minutes back to back. By that time I totally forgot the fact that I had a train to catch in few hours.

Chapter-3: The Last Mistake of The Night

And finally when I was really tired. And my eyes started burning and turned red. (Maybe it was a sign for me to sleep). And fell asleep on my bed unconsciously without realizing. (If you notice something here, I forgot to put the alarm on for my 4’O clock train journey. The third mistake for that night).

A few hours later, woke up to a sharp sunlight hitting my face from my window. And when I saw the time, it was 7’O clock in the morning. I immediately get out of the bed went outside to confirm whether it is actually 7’O clock or I was dreaming. Turns out, it’s all real and forgot to put my alarm in the night.

I immediately check for next available train on the internet. It showed that the next train is at 7:40 and after that, there are no more trains that go from Hyderabad to Vijayawada till 8’O clock in the night.

My brain got blank and suddenly stopped working. I closed my eyes for 10 seconds and thought what should I do now (I had both this reservation and the return ticket booked. Both being costly tickets, especially the return from Vijayawada. Because of New Year season). I immediately booked an Uber for me to Secunderabad railway station.

I was in a real hurry, panicking by the thought that would I be able to reach the station on time or not. Unfortunately even the cab driver(Srinivasulu is his name) couldn’t find the location on time and was a little late reaching me, by that time I already called and talked to him twice, so I was already fully angry on him and was ready to scold him as soon as he arrives, but the moment I open the cab door I see a 50-year-old man with white beard and a big, honest smile on his face saying to me, ‘sorry sir for being late, I was a little lost.’

Chapter-5: The Moment Of Realisation

Surprisingly I couldn’t say anything to him, maybe it was because of his age. But as soon as I got into the cab I told him my entire story that I missed my train and I need to reach Secunderabad ASAP from here (Madhapur) in 25 minutes to catch the next one. He said ‘Don’t worry sir, you’re in my cab. It’s my responsibility to make you catch that train’. And he started driving, took shortcuts, never over speeded, never crossed the signal, and did not even spoke to me at least once after that throughout the entire ride. But he was looking at me, and the tension in my eyes through the rear mirror, and maybe felt concerned for me.

And when we reached Secunderabad station as fast as we could, I was again in hurry of course, and the bill was ₹188 so I gave him ₹200 and ran away quickly from there towards the station without looking back and collecting the change. After entering the station, someone suddenly pats on my shoulder, and when I look back it’s the cabbie uncle returning me back my ₹12 change again with a big smile on his face.

That’s it. That one smile is one of the most genuine smiles I’ve ever come across in recent times, there was a pure honesty in that smile. I broke into tears. I wanted to say ‘Thank you Chicha’.But couldn’t. Becuase I was in a hurry. But look at this man’s honestly here, he could’ve easily said in the first place when I told him that I need reach the station as fast as I could, he could’ve driven the normal way, without taking the shortcuts. But no, as a responsible cab driver he did full-on justice to his duty, and the money he got paid for. He felt responsible and concerned for his customer.

If not with his help, Maybe I’d have never reached the station exactly on time, I’d not be present at home, celebrating Happy New Year with my family. “Sometimes its the unknown strangers who help us the most in a way that we would never expect”.

In our daily life, we might see/come across tiny situations like these many times. But we just fail to notice it. We all might have one such ride. Where if not with his help, we’d never have reached the destination on the exact time. But we do not get enough chance/time to thank them. Sometimes its because we were in hurry. Sometimes our hesitation stops us.

In such a big world we are living, just imagine how many such Thank You’s are left unsaid to the people who did something for us. This New Year morning, let’s all take a minute of time to thank all such tiny, tiny heroes/saviors who helped us in the right place and the right time.

I’m sure, you might also have such tiny stories which had a small impact in your lives where an unsaid Thank You is left out. Take this a chance, do let us know your short story in the comments, and thank your tiny hero.

The image used here is just a representational image. We couldn’t actually get his photo. 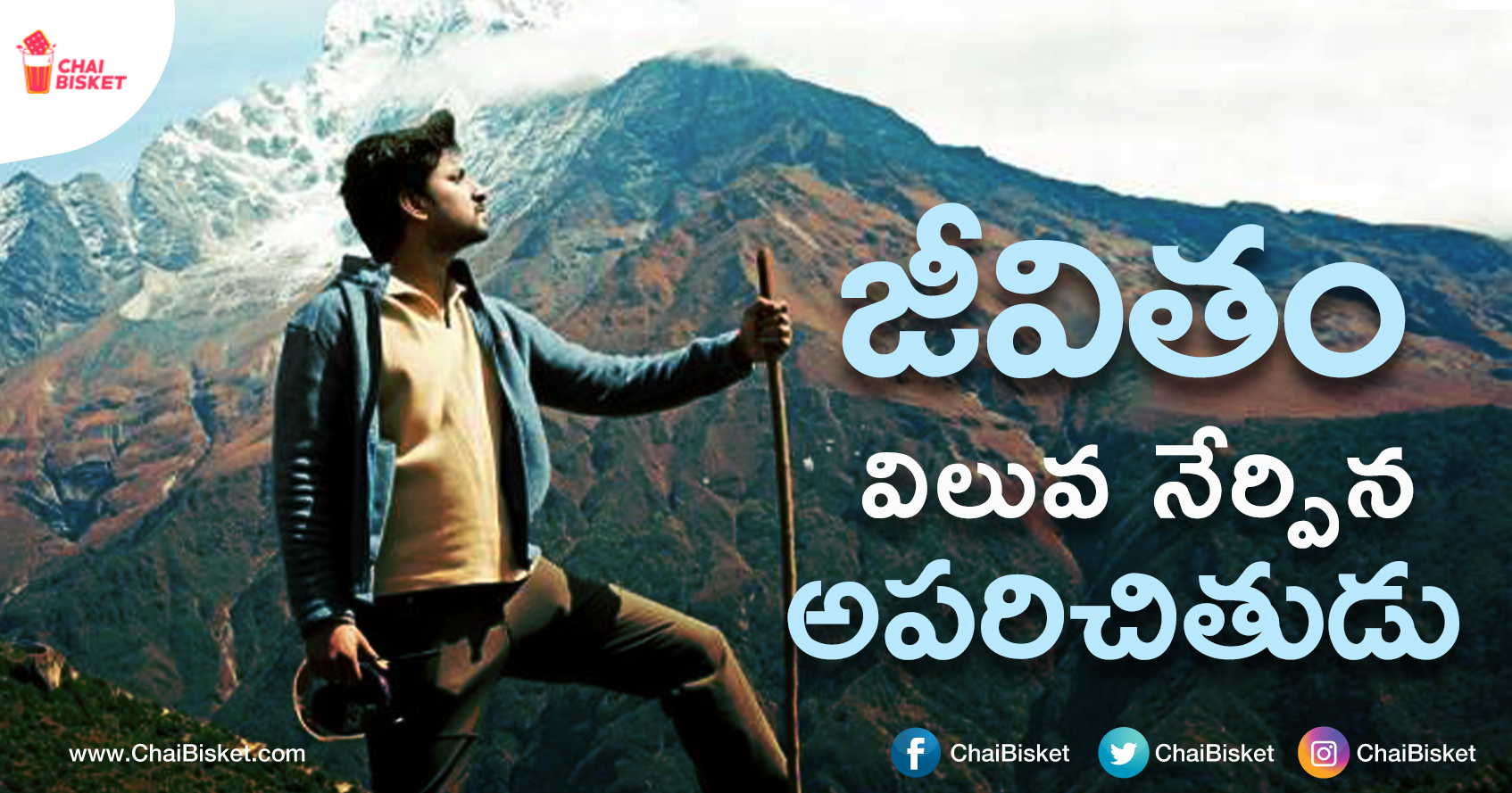 This Short Story Of A Guy Meeting A Stranger Just Before He Thinks Of Committing Suicide Is Surreal! 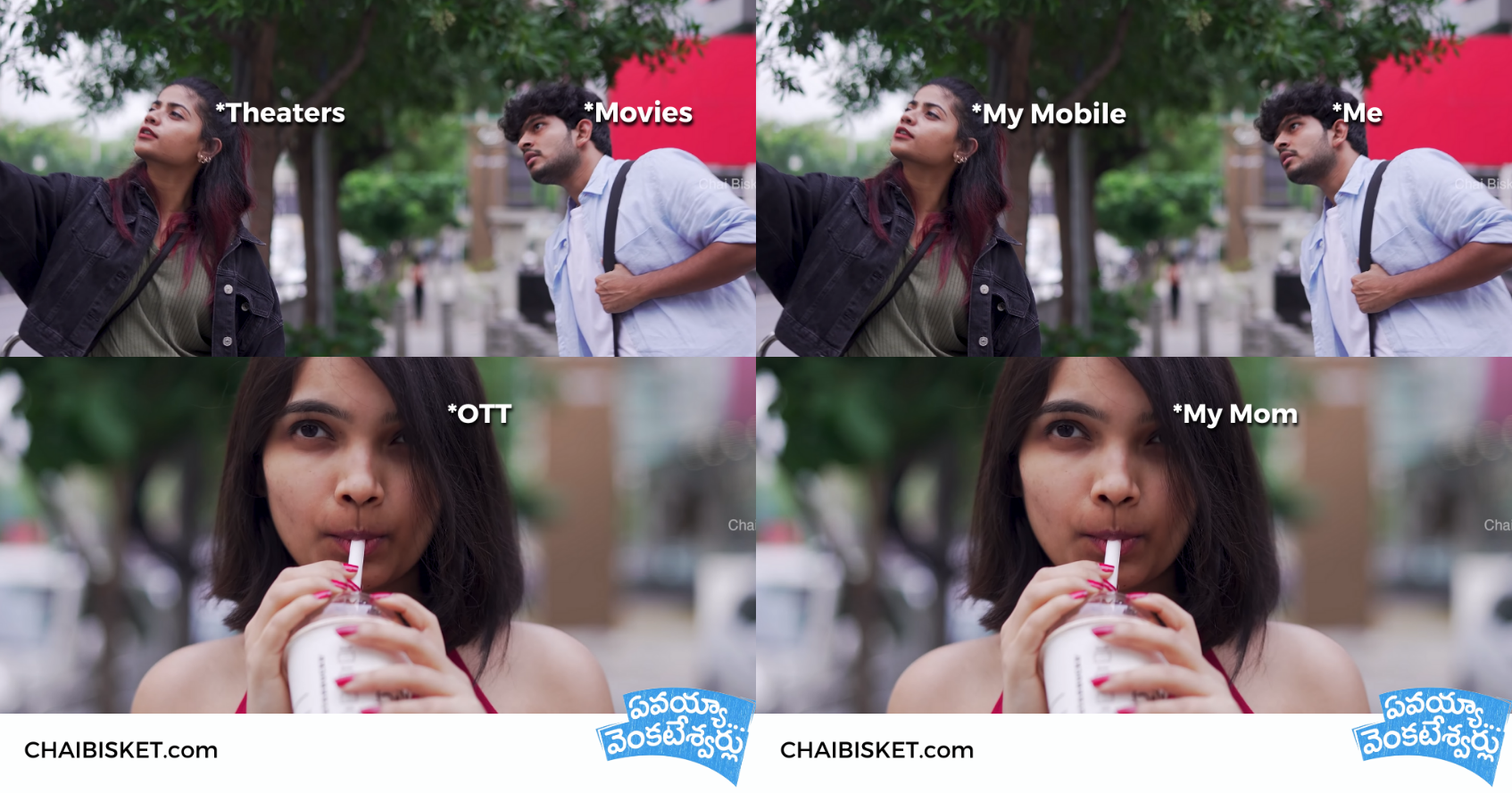