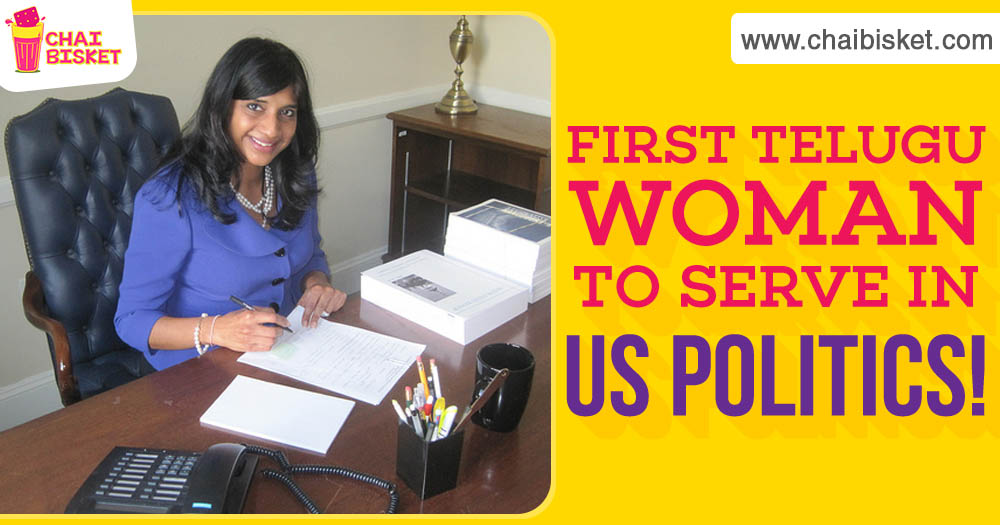 Like Avinash Iragavarapu who is tirelessly working for Donald Trump’s presidential race, Hillary Clinton also has a Telugu connection with her campaign. Katragadda Aruna Miller, a Maryland democrat delegate, she is the first Indian American woman to be elected to the Maryland legislature and first Telugu Women to be serving in the US politics.

Katragadda Aruna Miller was born November 6, 1964, in Ventrapragada Village, Pedaparupdi mandal, Krishna Dist. Her family came to the United States when she was eight years old. Along with her two siblings and parents. She lived in Poughkeepsie, New York, where IBM employed her father as a mechanical engineer. She attended public schools in New York and then attended Missouri University of Science and Technology earning a degree in Civil Engineering

While in the House of Delegates, Aruna has been a champion of legislation to protect children and environment, and promote public safety. She has been the Primary Sponsor on several key pieces of legislation including:

Aruna’s journey from a small town to becoming a Maryland delegate is so inspiring to all immigrants who step on the land of opportunity with a dream of making it big. 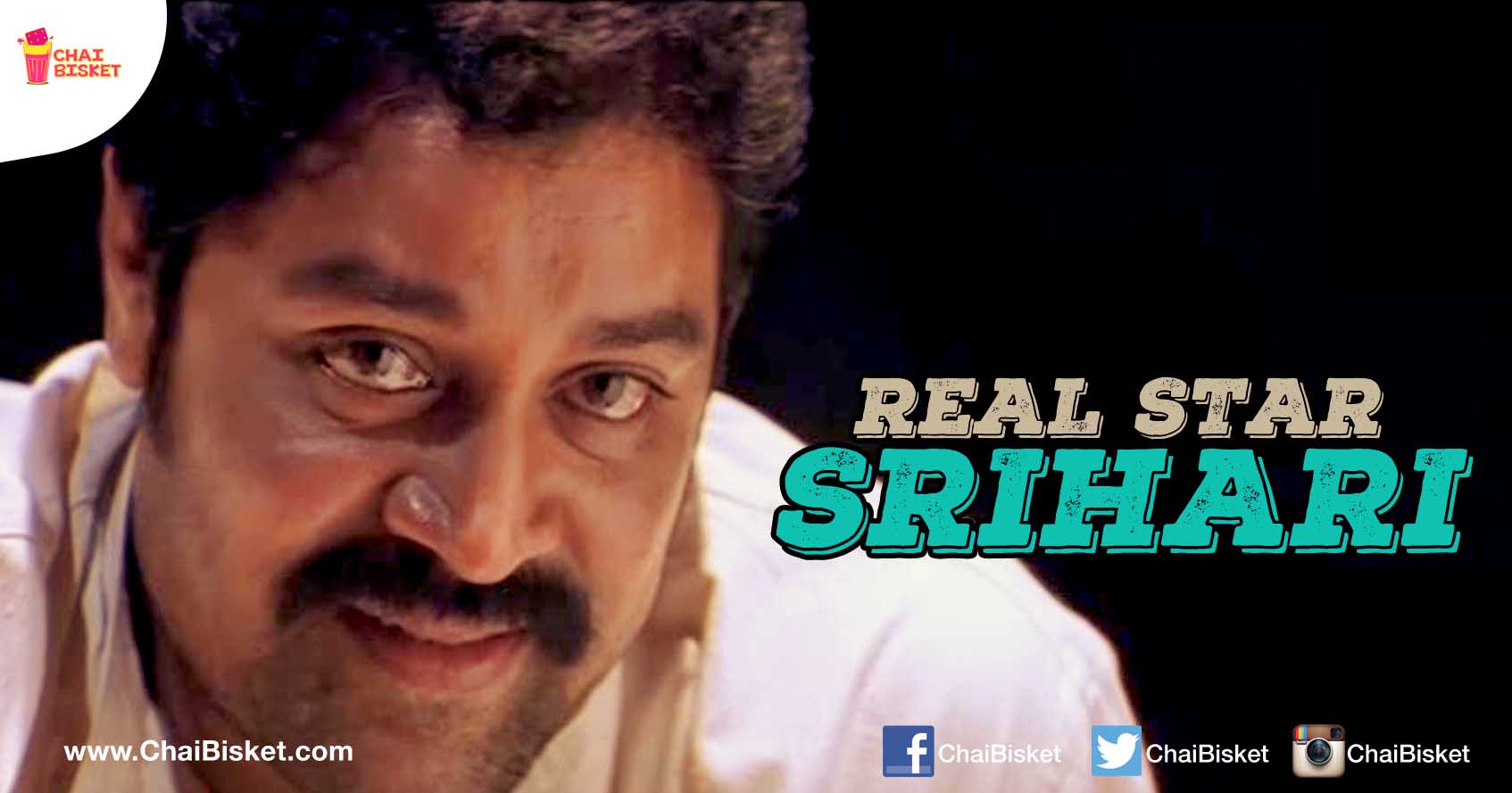 Here's Everything You Need To Know About The Only Real Star Of Tollywood!