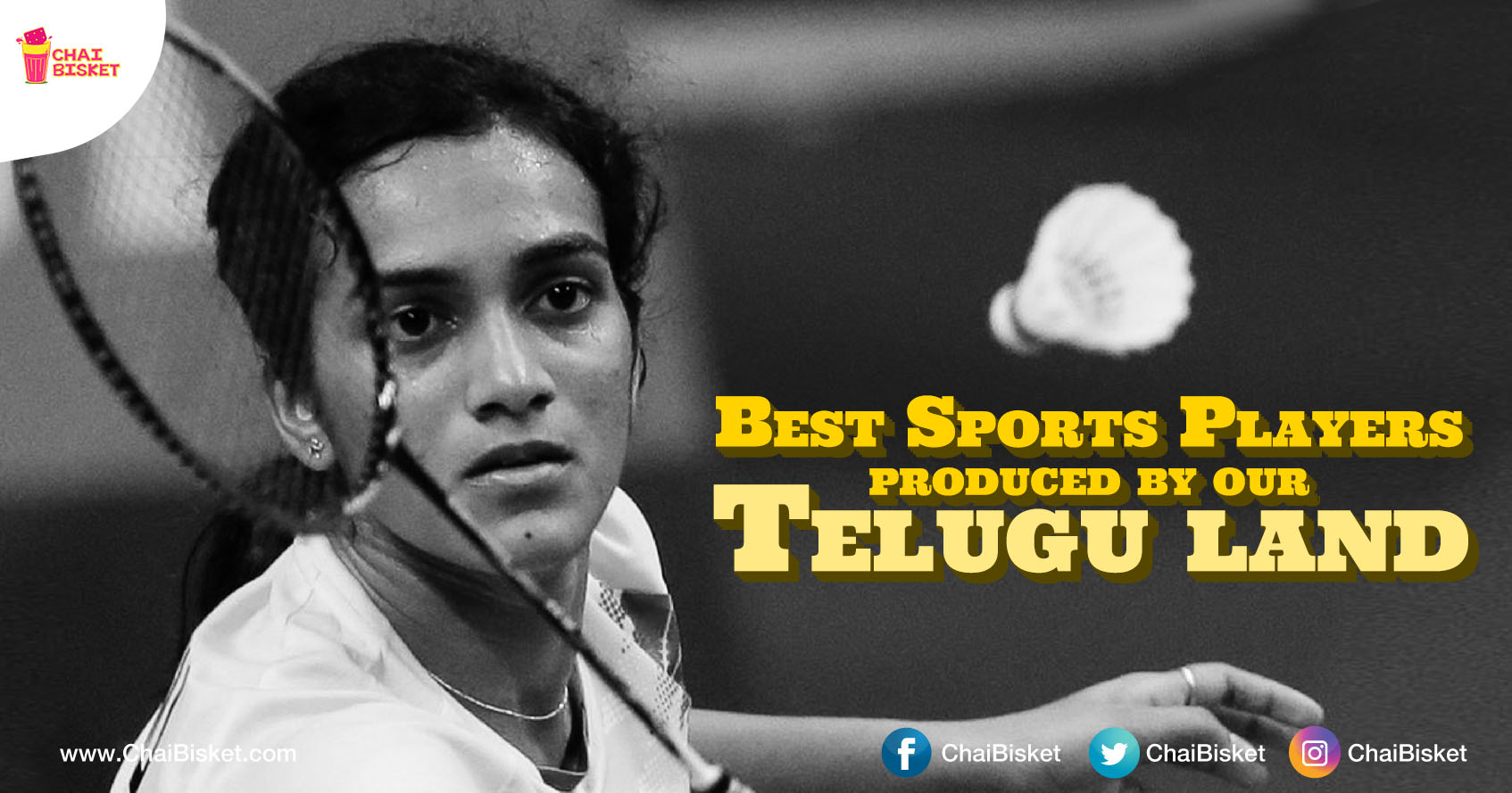 On account of National Sports Day, let us thank all the sports persons who made our Telugu land proud. Here’s the list of all our Telugu players from various fields.

FOOTBALL:
Sunil Chhetri
He is both the most-capped player, and all-time top goalscorer for the India national team, with 54 goals in 94 appearances. He is also the current captain of the national team.

Tulasidas Balaram
He is widely regarded as one of the greatest football strikers India has ever produced. He was one of the best players of the golden age of Indian football during 1950 – 1960.

VOLLEYBALL:
Y Subba Rao
He was the first Indian volleyball coach to qualify as FIVB Instructor in the German Democratic Republic in 1986 and went on to conduct the International Coaches Courses in India and abroad.

CRICKET:
Mohammad Azharuddin
He is the only cricketer with the distinction of scoring a century in his first three tests.

V V S Laxman
One of the finest and classic batsman, best known for defence during crucial situations. He is noted most for his batting against Australia, in both Tests and One Day Internationals.

Mithali Raj
Though she was born at Jodhpur and Tamilan by birth, she lives in Hyderabad. She is the highest run-scorer in women’s international cricket and the only female cricketer to surpass the 6,000 run mark in ODIs.She is the first player to score 7 consecutive 50s in ODIs.Raj is the first captain (men or women) to lead India to an ICC ODI World Cup final twice -2005 and 2017.

BADMINTON:
Pullela Gopi Chand
He is the Chief National Coach for the Indian Badminton team. He won the All England Open Badminton Championships in 2001 becoming the second Indian to achieve this feat. He is also known for training Indian Olympian PV Sindhu, Saina Nehwal and many others.

Saina Nehwal
Though she is Haryanvi, she settled in Hyderabad. She’s the first and only Indian women player to achieve first rank in BWF rankings. She is the only Indian to have won at least a medal in every BWF major individual event, namely the Olympics, the BWF World Championships, and the BWF World Junior Championships.

P V Sindhu:
She is the first and only Indian woman to win an Olympic Silver medal and World Championship Silver Medal

TENNIS:
Sania Mirza
She is the most successful female Indian tennis player ever and one of the highest-paid and high-profile female athletes in the country.

CHESS:
Koneru Humpy:
She is India’s one of the most successful chess player (WGM).

WEIGHT LIFTING:
Karnam Malleshwari
She is the first woman in the history of Indian Olympics to win a medal. She won bronze medal for India in 2000 Olympics – Women’s 69 kg category.

SWIMMING:
Shamsher Khan:
Shamsher Khan is the first Indian swimmer who represented India in 1956 Summer Olympics in Melbourne. Khan made a national record in 200-meter butterfly in 1954 and broke all records at the national meet in Bangalore in 1955.

WRESTLING:
Kodi Rammurthy Naidu
He earned enormous respect for India in the field of wrestling. He was awarded with the title of ‘Kaliyuga Bhima’ by the King George V of the United Kingdom. 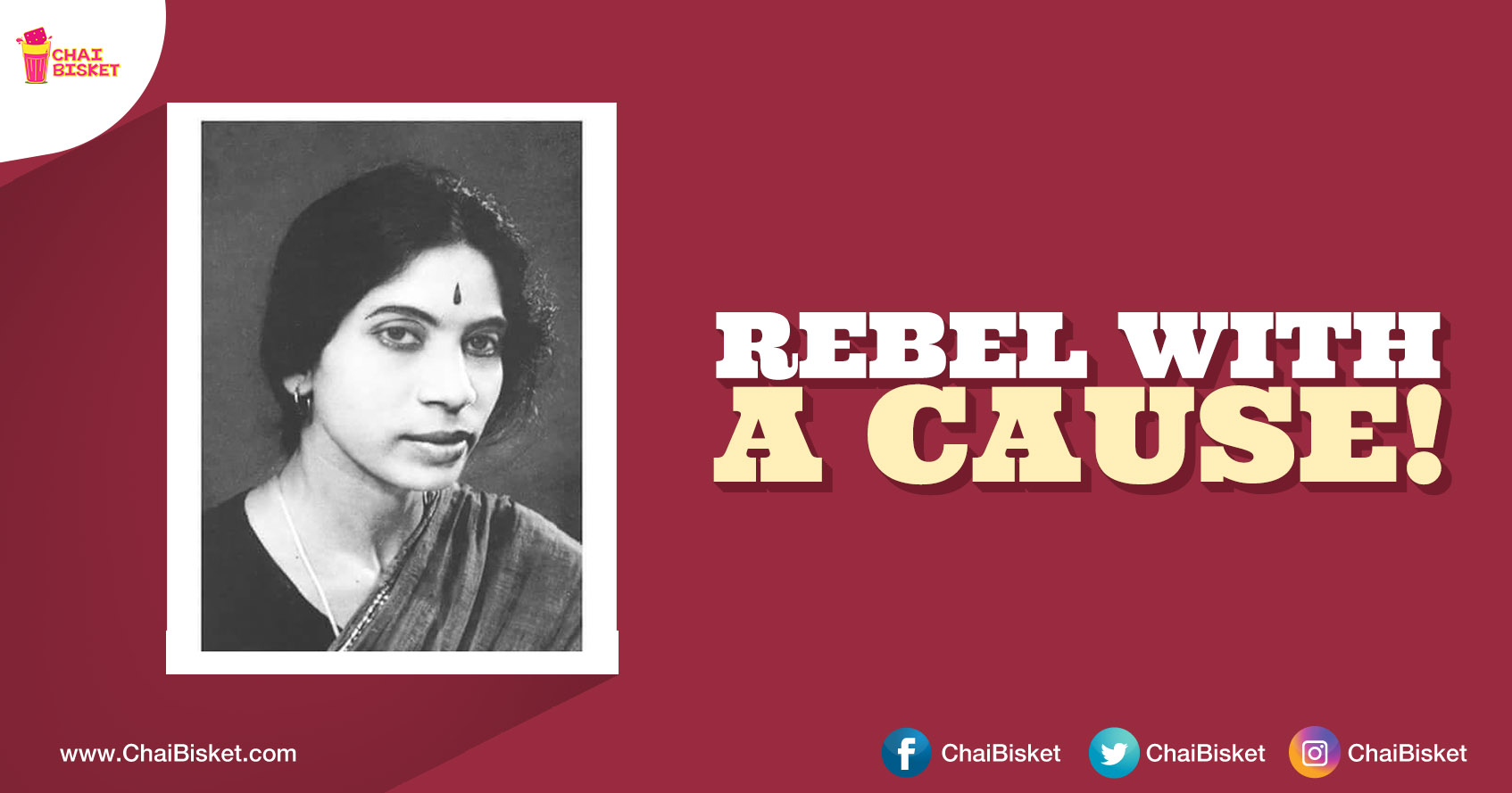 All You Need To Know About The Powerful Woman Who Waged War Against The Age Old Traditions Through Her Writings!