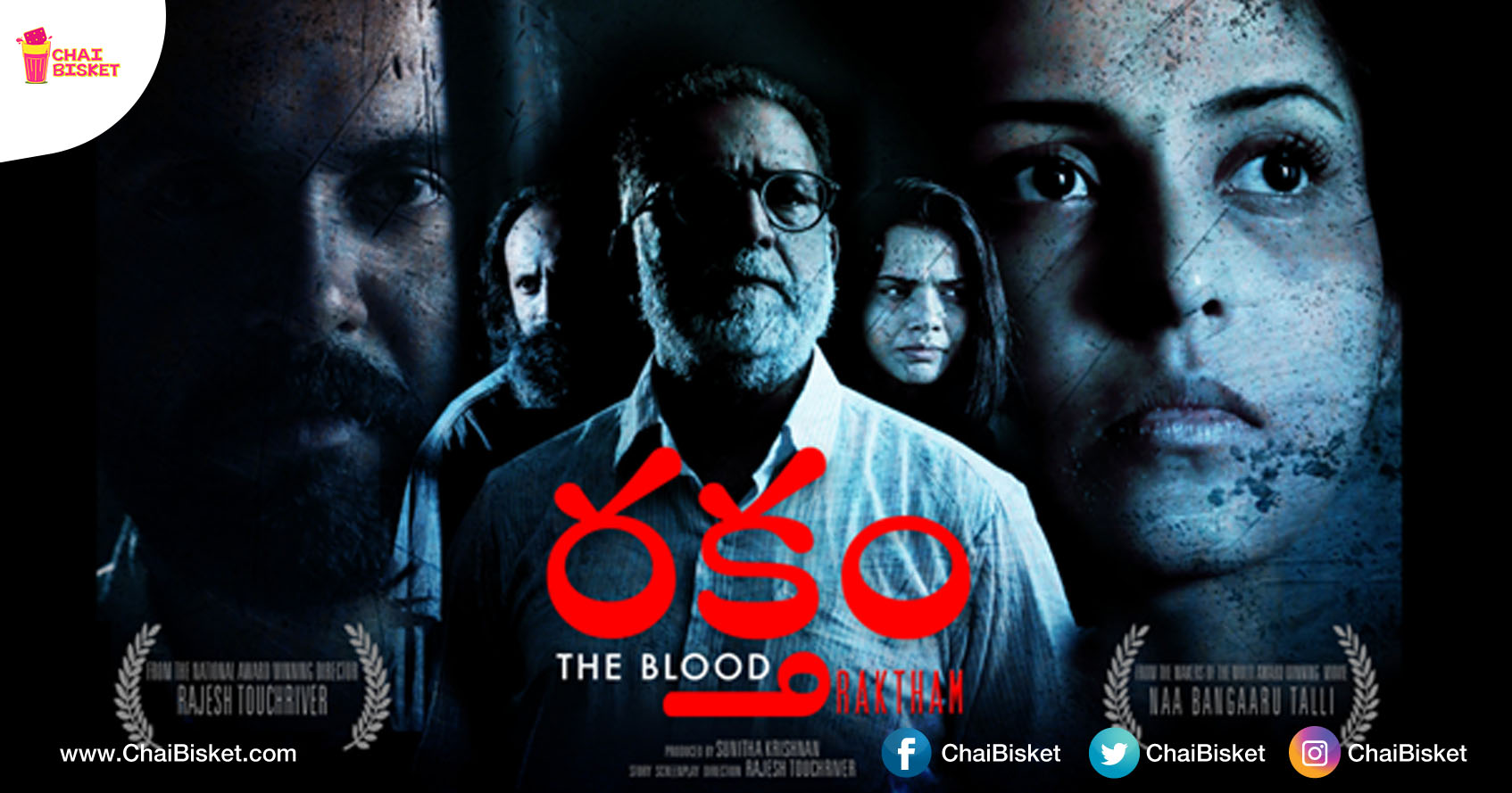 Yet another jewel in the crown of Telugu Cinema. Raktham, a Telugu feature film directed by Rajesh Touchriver (of Naa Bangaaru Talli ), has won three awards at The Indie Gathering International Film Festival held in USA.

“Raktham” is a film about the biggest internal threat that our country faces “Naxalism”. The film questions the revolution and the bloodshed associated with it. According to Rajesh Touchriver, “It’s a film about the ethical conflicts within the ideology of revolution. I was inspired by Nobel Peace Prize laureate Albert Camus’ ‘Les Justes’ in making the movie.” The film stars Banerjee, Madhu Shalini, Sana, John Kottoly, Sanju Sivaram and Hima Bindu in the lead roles.

Raktham was nominated for five categories at The Indie Gathering International Film Festival, held on 13th August in Ohio, USA. The following were the nominations:

The film went on to win the following awards at the festival:

Here’s the trailer of Raktham:
Do check the movie website. 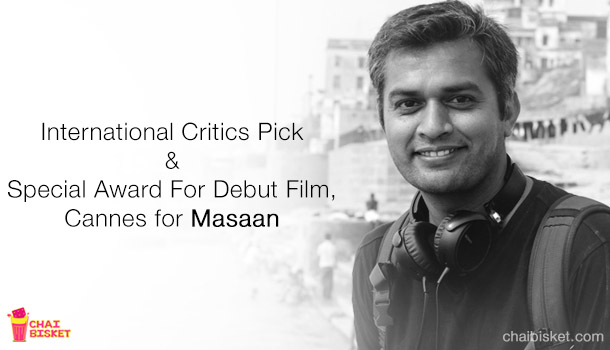 Guess Where The Director Of The Cannes Award-Winning Movie, Masaan Is From!?